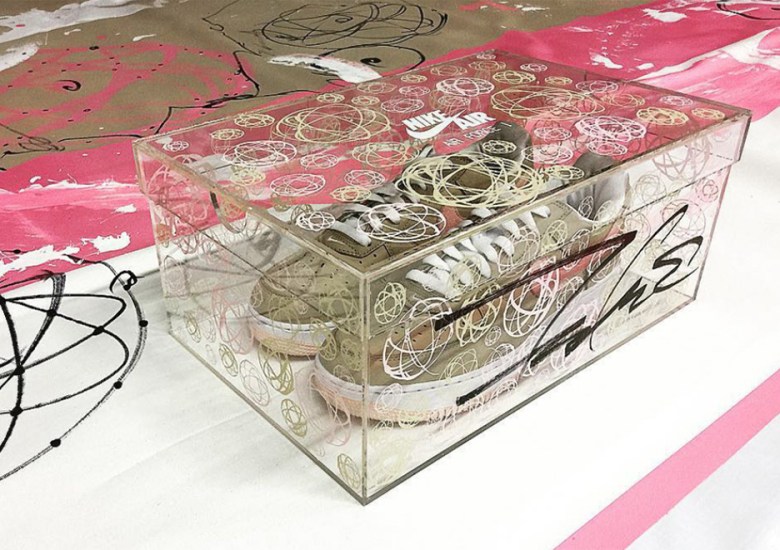 The Nike Air Force 1 “Linen” Is Back, But Only At Art Basel 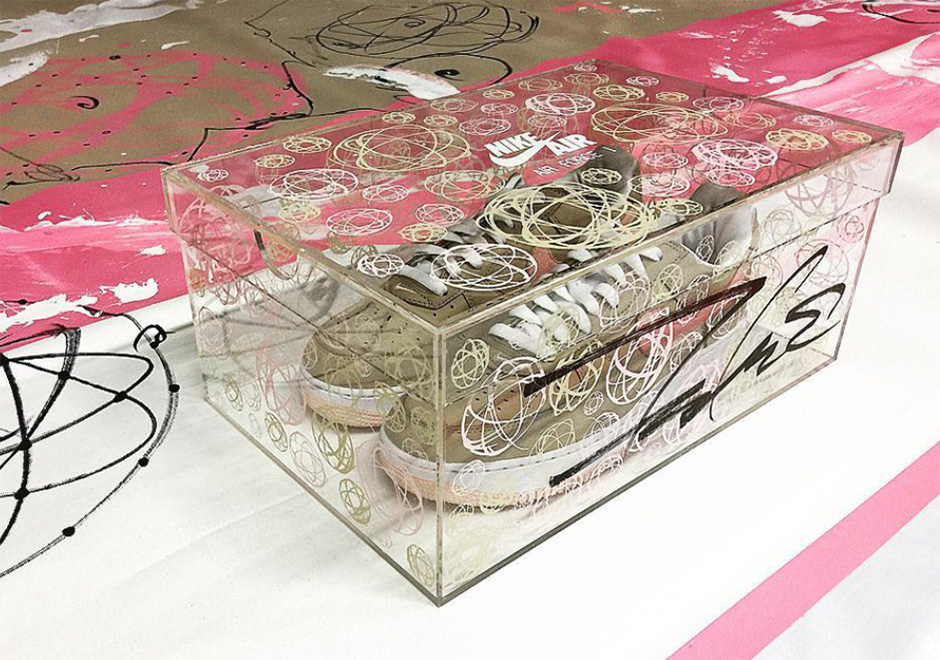 Frequent Nike collaborator Futura was on-hand to help paint the unique exhibition complete with special edition glass boxing with an array of his artwork scribbled throughout. Hopefully we’ll see a more widespread release of this iconic Nike Air Force 1 Low colorway in the near future, but for now, it looks like this Air Force 1 Linen will only be available in limited numbers during Miami’s Art Basel festivities. More details to come. 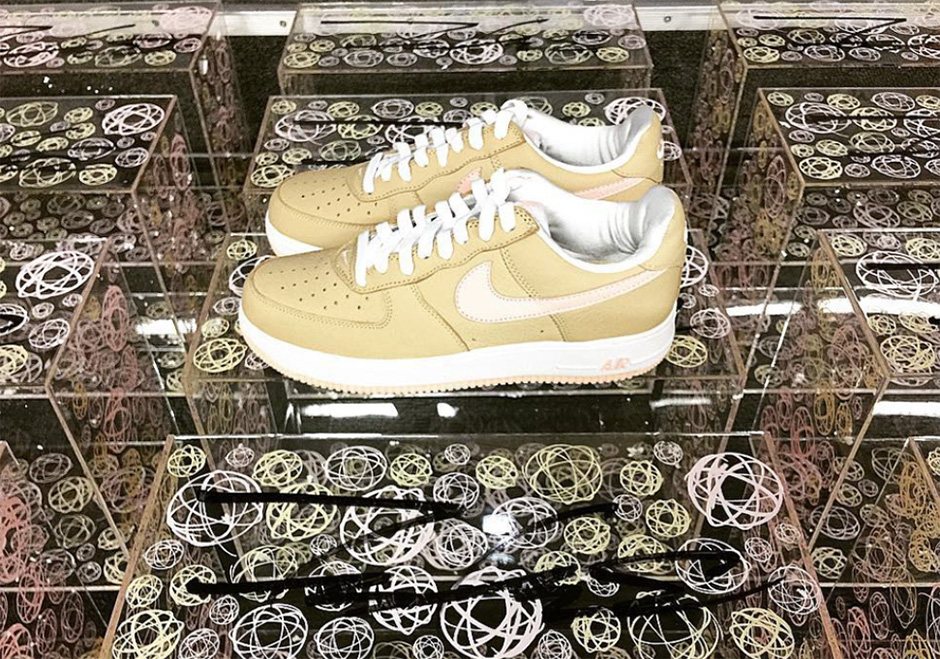 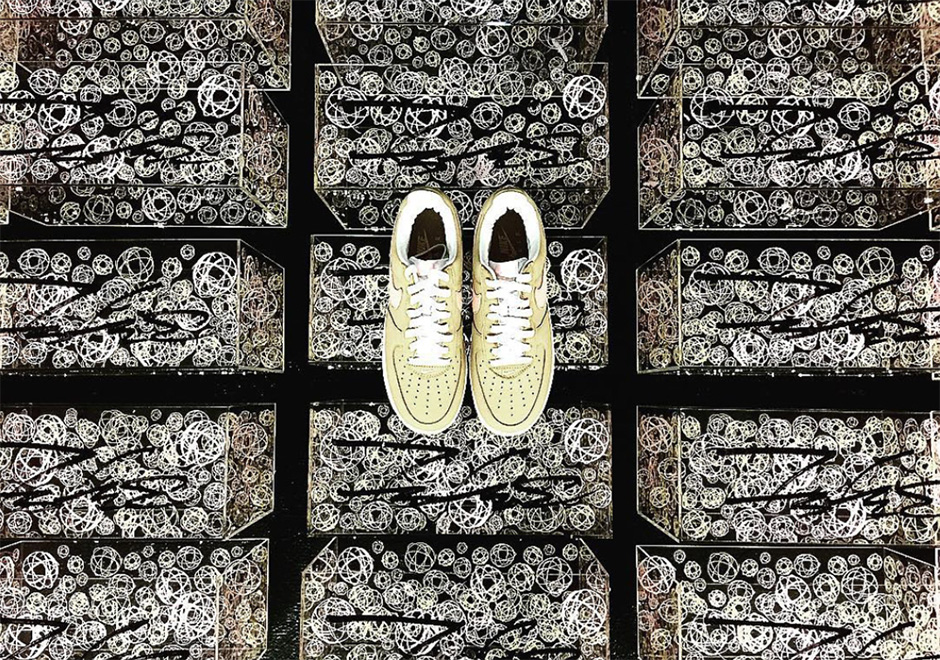 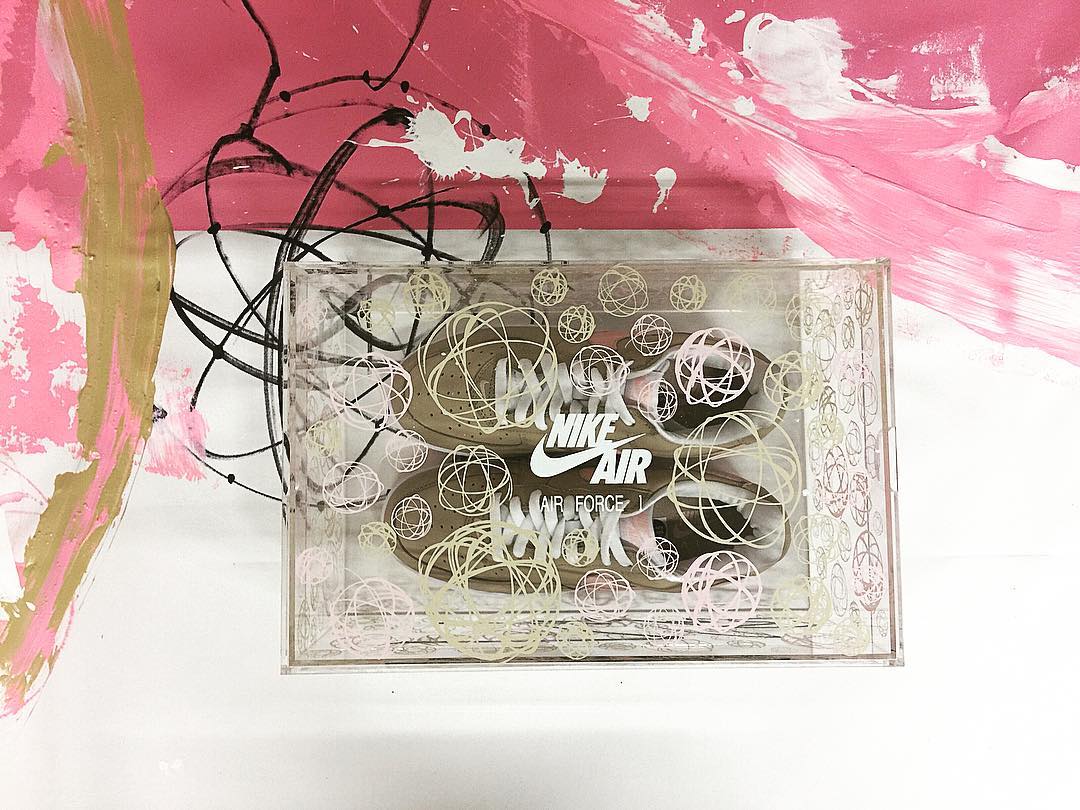 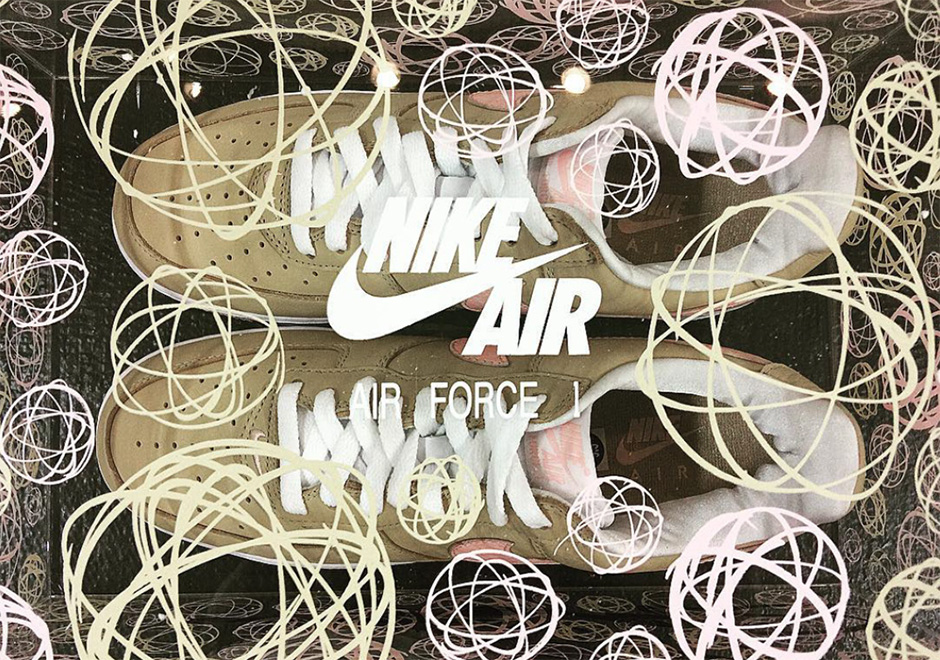 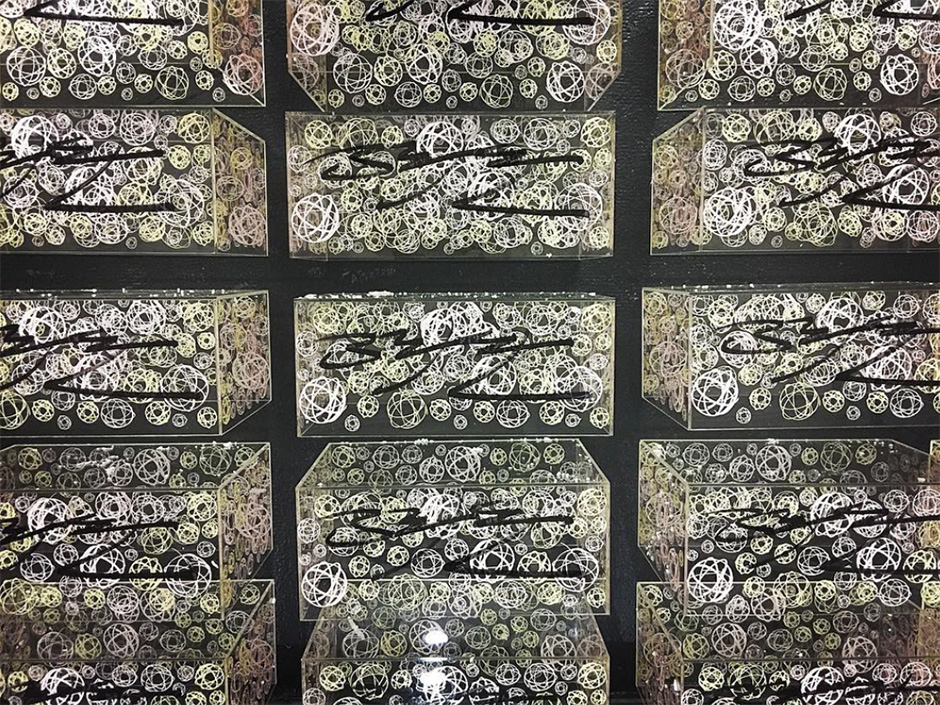