With both a wealth of collaborations and oft-worn general releases, the Nike Air Force 1 quickly became one of the most popular sneakers in history. It was designed by Bruce Kilgore back in 1982, releasing in both a High-Top and Low-Top shape. Now, decades after, the silhouette is objectively one of the brand’s best sellers and it sits among the rotations of celebrities like Travis Scott, Hiroshi Fujiwara, G-Dragon, and many others.

Throughout the years, the Air Force One (as it’s sometimes referred to) has produced a number of distinct iterations — some leaning towards technical upgrades while others more artistic interpretations. While the SF-AF1, Lunar Air Force 1, and Acronym's Downtown AF1 have aimed to apply a more utilitarian filter, partnerships with the aforementioned Big Bang leader, Supreme, KITH, and Off-White have grounded the model in an unmatched versatility.

From hidden artwork to subtle streetwear branding, the Air Force 1 has seen it all. Since its inception, it’s become a totem of the entire Nike umbrella, bearing Jordan Brand influences, ACG references, and powerful messaging all within the span of a calendar year. In recent memory, pairs have taken a kneel alongside Colin Kaepernick, have supported a greener environment in celebration of Earth Day, and have dressed in bold colors as a show of support for Pride Month via the “Be True” series.

And while notable for such variety, both the Triple White and Triple Black colorways have remained a mainstay within the AF1’s library of styles. While the latter is controversial thanks to its unique associations, the former is an oft-worn icon that has become the perfect canvas for sneaker customizers. Alongside, fans of all ages have given it a permanent spot in their personal wardrobe.

Retail prices for the Air Force 1 vary by style. Most will be available at $90 USD while more limited editions can sell for upwards of $250 USD. 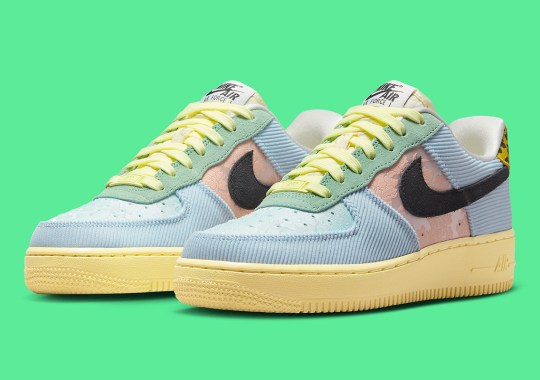 A Bodacious Array Of Textiles Fill The Nike Air Force 1 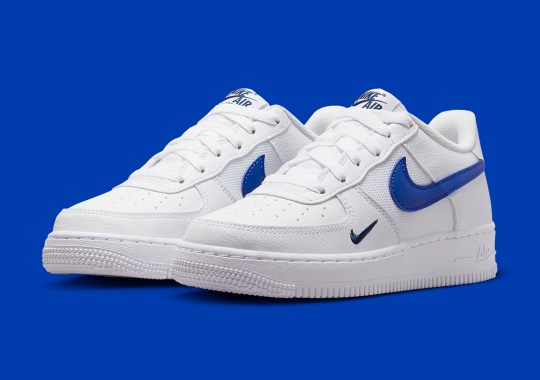 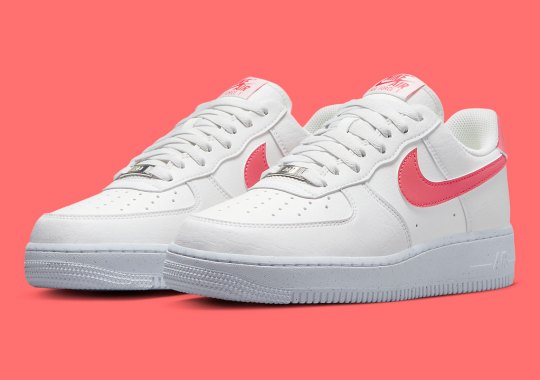 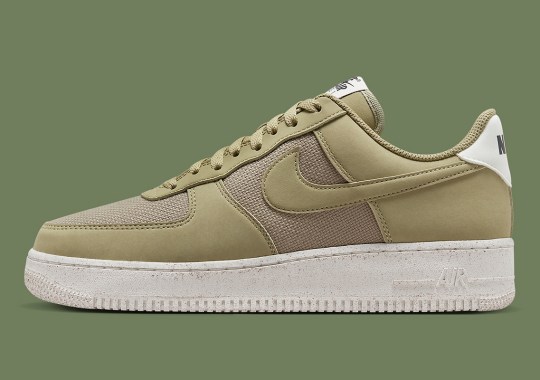 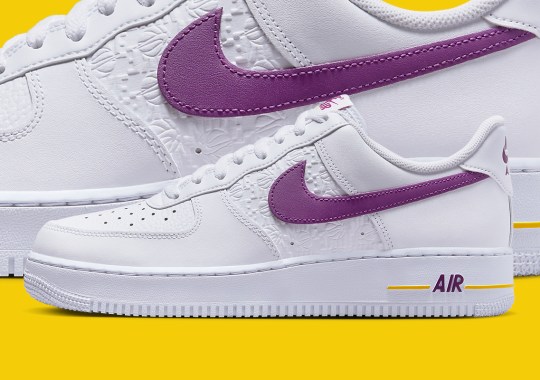 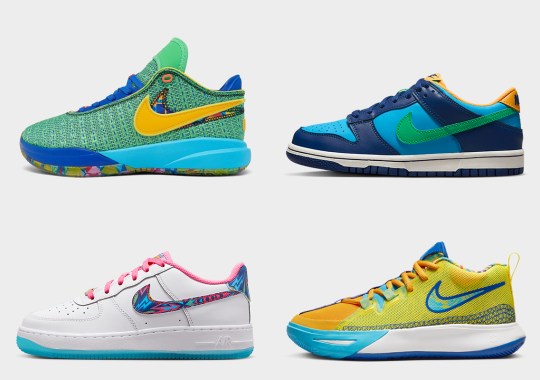 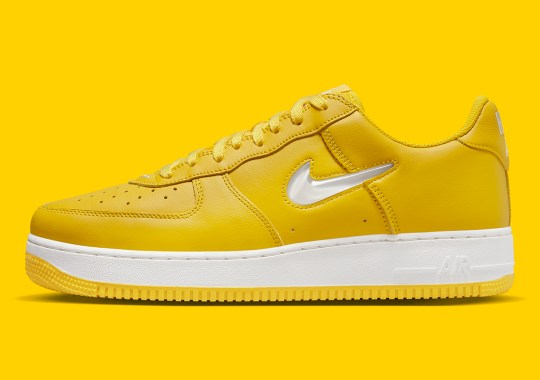 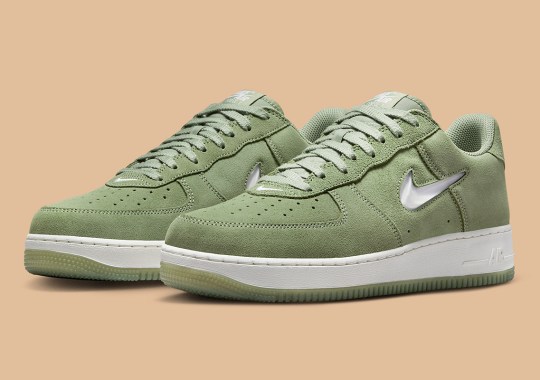