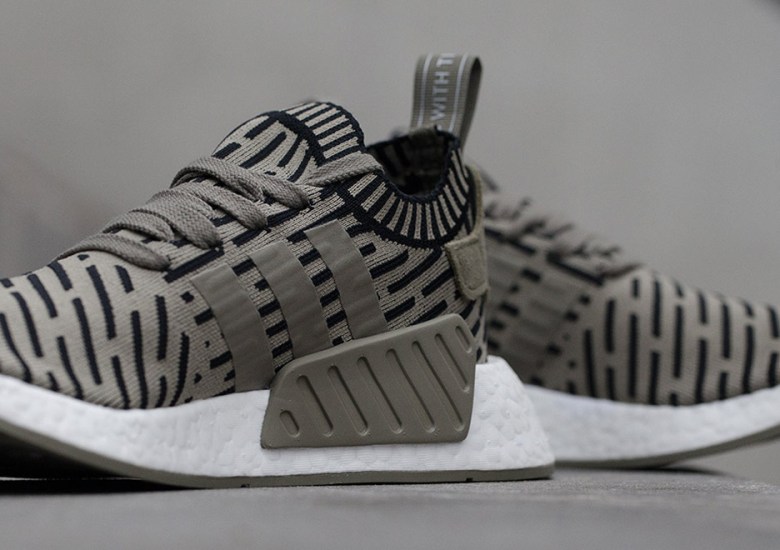 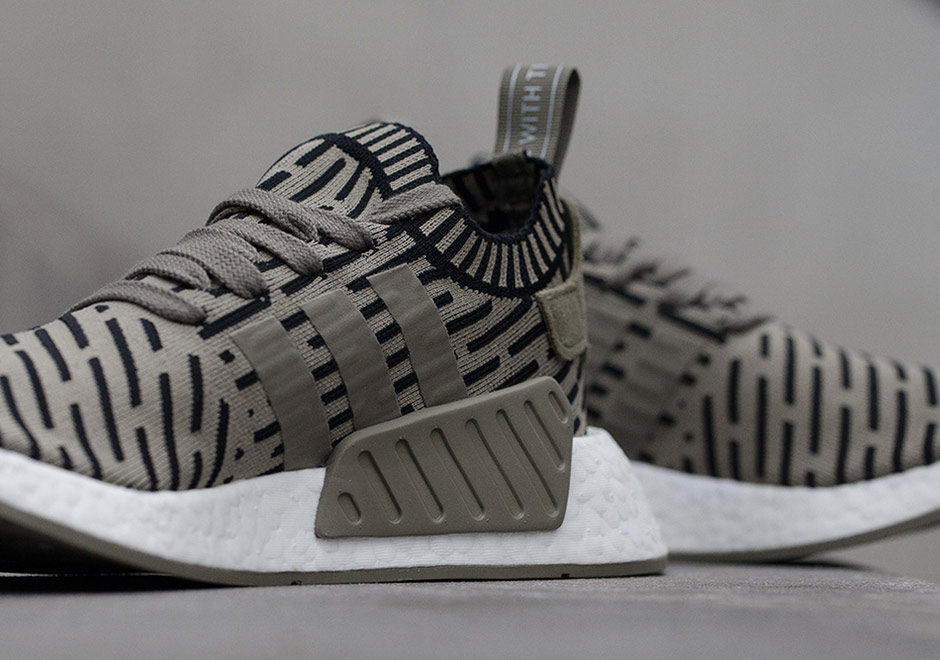 The adidas NMD R1 has no doubt been the hottest sneaker of 2016, but it’s apparent that adidas Originals aren’t resting on their laurels for even a minute, as the shoe’s sequel is already about to launch. The NMD R2 debuts tomorrow at retail, arriving first in two Primeknit constructions covered in a bold striped motif. You’ll also notice one major design change in the R2: no “bumper” inserts on the Boost midsole on the lateral side, with only a rear bumper on the medial side. But don’t worry if you’re a fan of the first NMD, because they don’t appear to be leaving production any time soon.

Take your pick, the NMD R2 is featured in the olive/black colorway you see here, as well as a black and charcoal edition, both hitting select adidas Originals retailers and adidas.com tomorrow, December 3rd.

Where to buy:
Buy on eBay
Buy on adidas.com
Buy on StadiumGoods.com 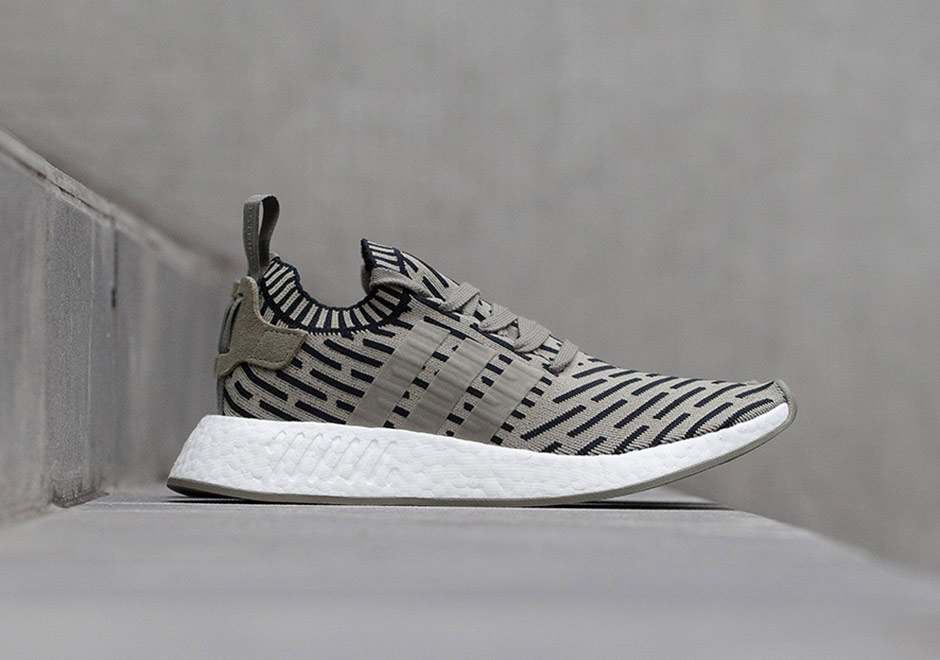 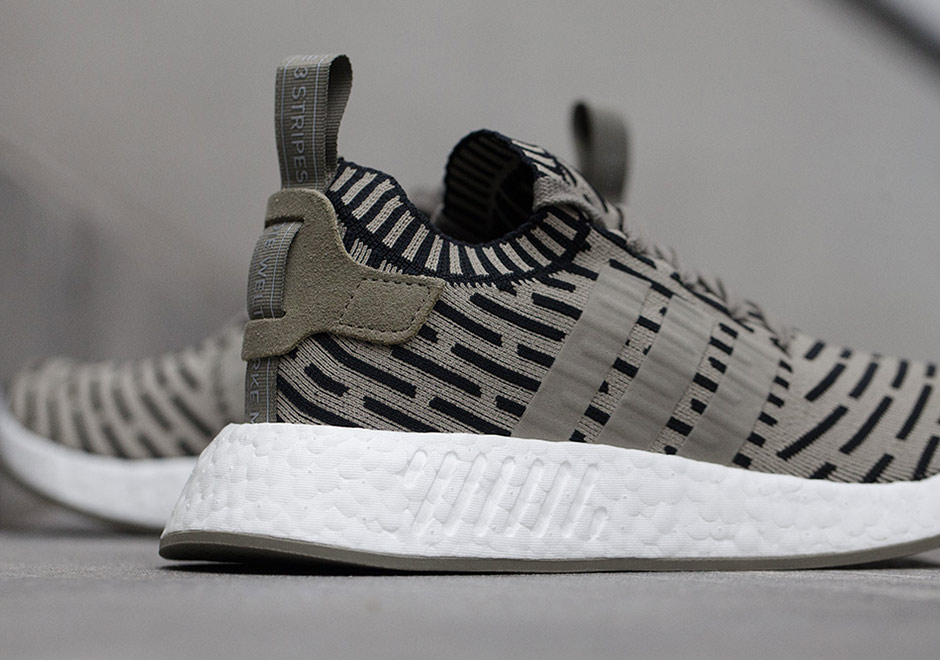 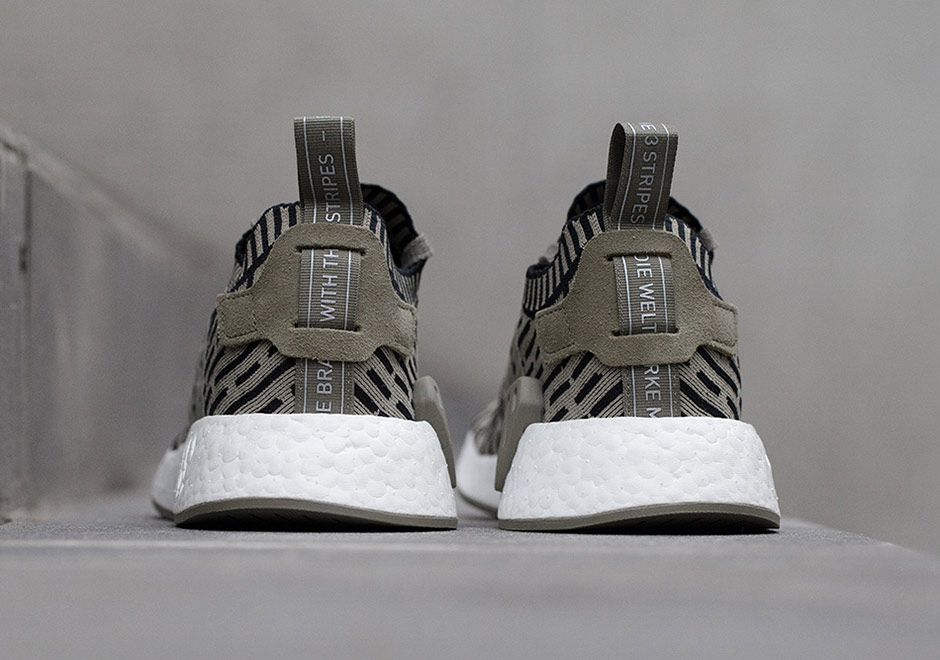 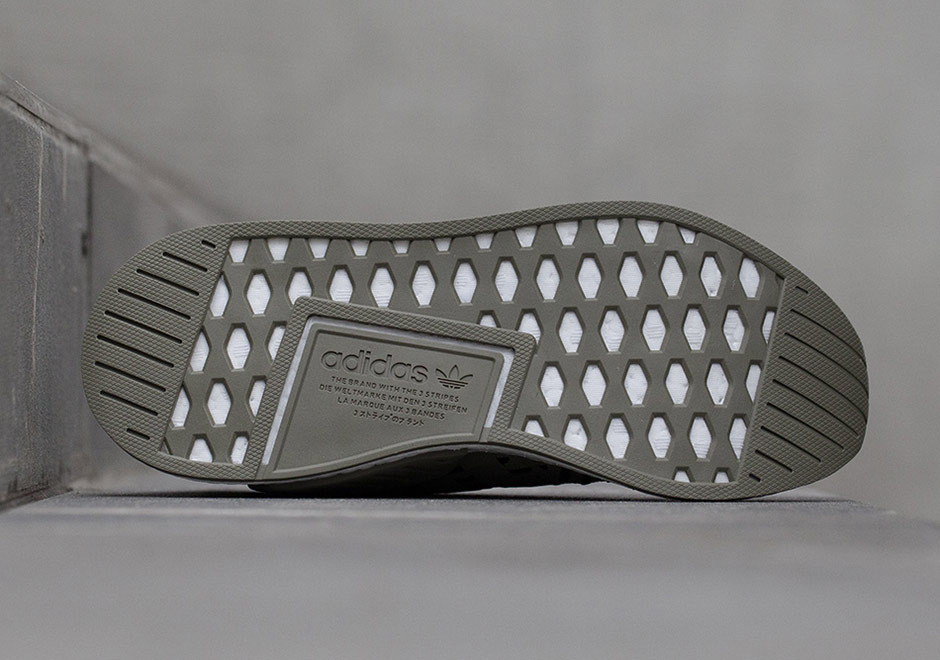 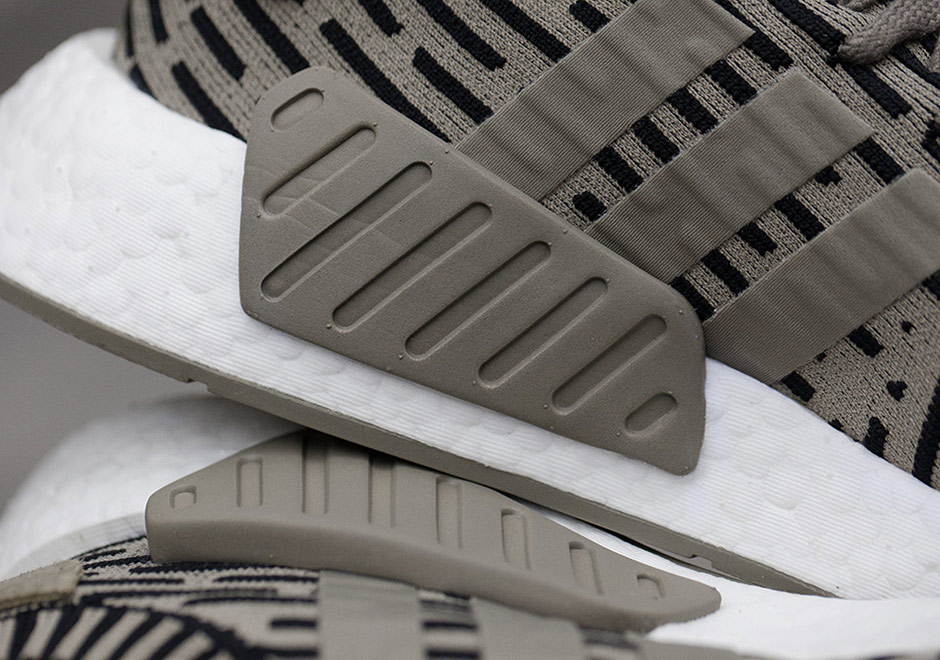