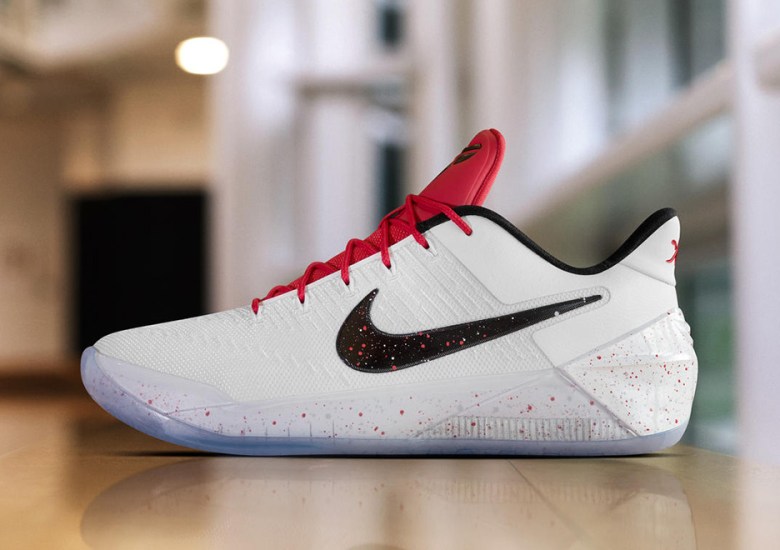 DeMar DeRozan Continues His Kobe Transformation With Yet Another PE 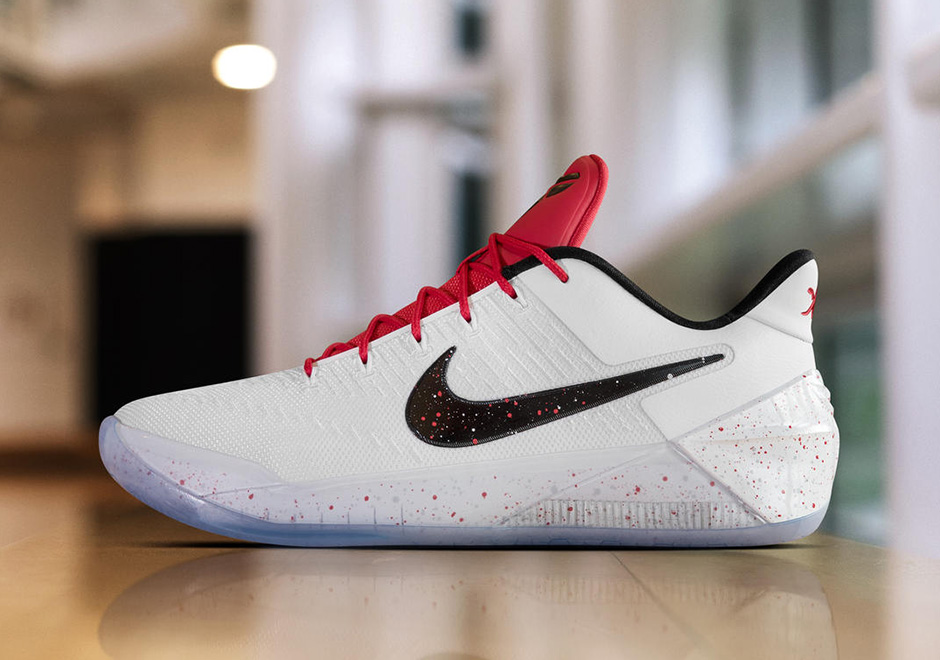 DeMar DeRozan is undoubtedly having the best season of his career after coming off of an Olympic Gold Medal with Team USA in the summer. Rumor has it that DeRozan spent time in his hometown of Los Angeles with James Harden studying new ways to get to the free throw line, and it’s paid off. DeMar is averaging nearly 9 free throws a game which might explain his jump to 28 points per game. The Raptors have solidified themselves as a contender to challenge the Cavaliers for the Eastern Conference crown, and DeMar has proven to be the rightful heir to the Kobe signature throne.

The latest Nike Kobe AD DeMar DeRozan PE features a clean white mesh construction complete with Raptors-themed speckles extending to the Swoosh and midsole for a unique finish. Throw in a high-contrast red tongue and black lining, and you have one of the best Kobe AD PEs to date. What do you think of the look? Check out more shots below and be on the lookout for more Kobe releases in the New Year by heading over to our Release Dates page. 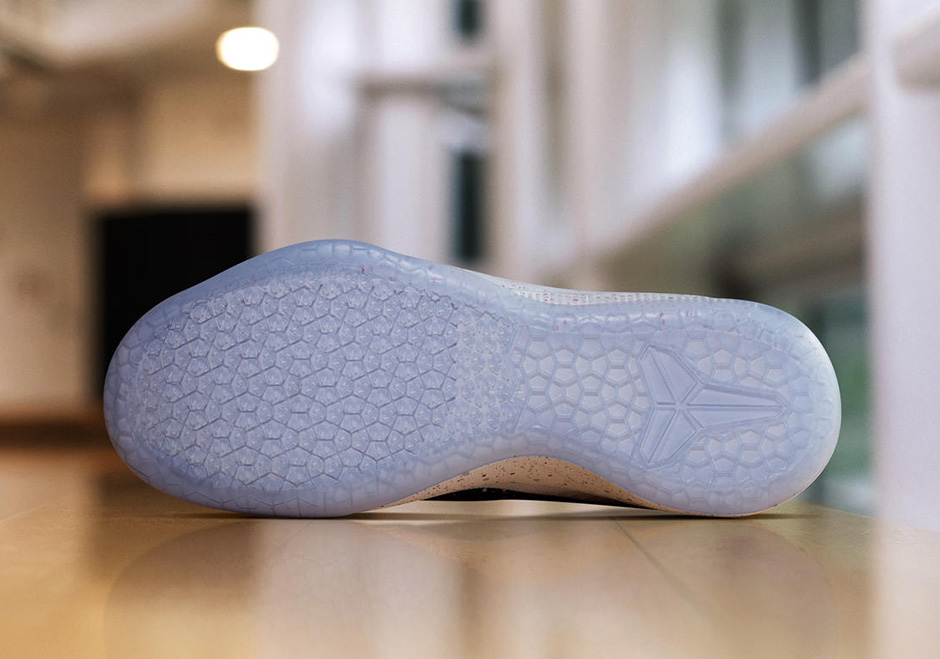 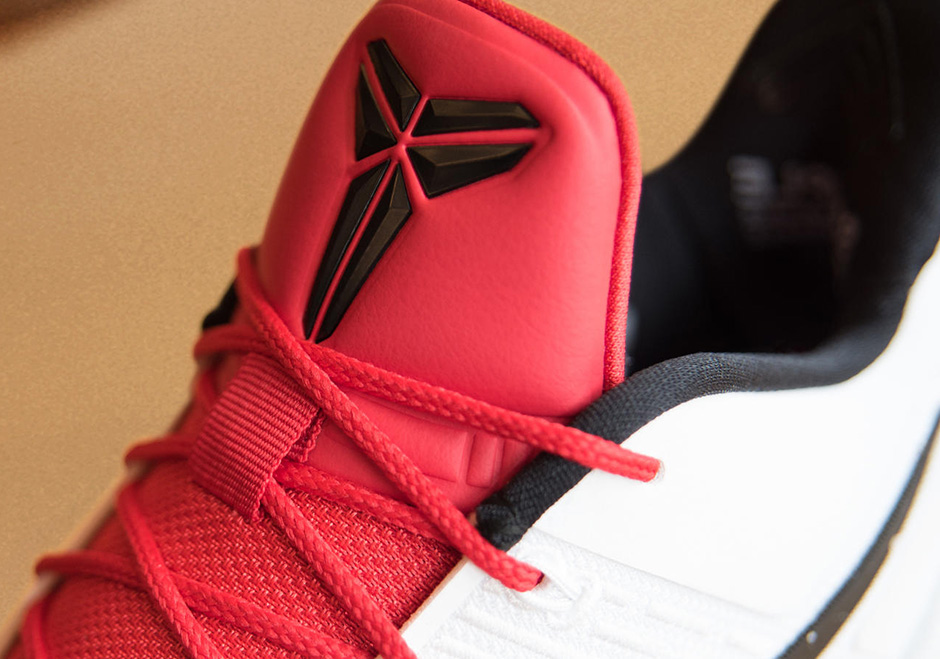