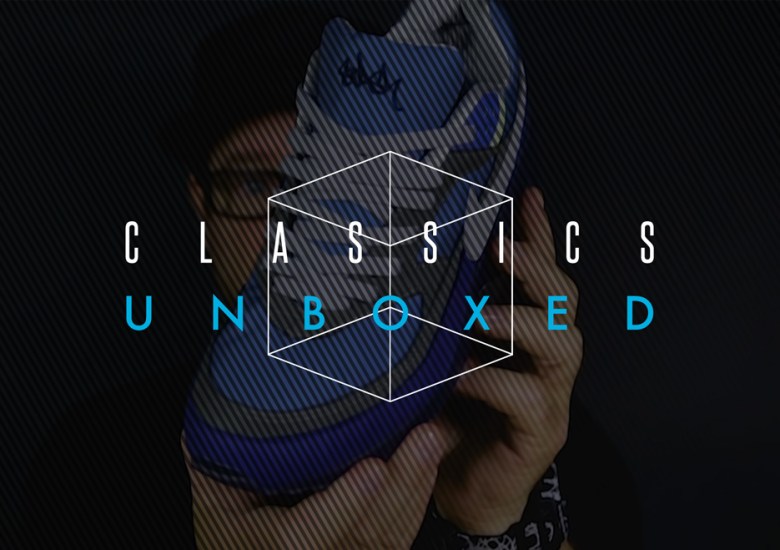 Classics Unboxed: STASH Recalls When Kanye West Camped Out For His Collaboration 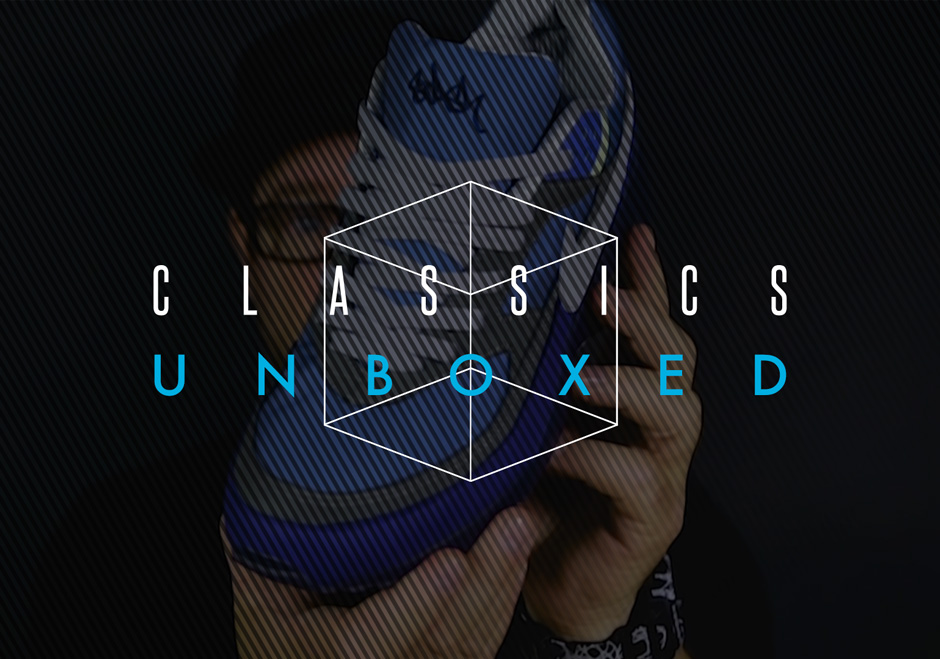 How often do you get to hear an artist as talented as STASH talk about the usually hidden collaborative process with Nike? Sure, the sneaker industry might have been a little bit different back in 2003, but we were lucky enough to have STASH in our office to talk about the coveted Nike Air Classic BW he created as part of Nike’s Artist Series and his Nike Air Force 1 High “Nozzle” for our ongoing Classics Unboxed series of videos.

Brooklyn-based Josh Franklin aka STASH jump-started his relationship with the Swoosh by asking to collaborate on the Nike Air Classic BW (due to the fact that the brand wouldn’t allow him to touch the Darwin retro for a lack of proper molds). The shoe was such a runaway success that it would serve as the blueprint for a number of other high-profile STASH x Nike collaborations in the future. While he wanted to make his Nike Air Classic BW weather resistant through teaming up with Goretex, calling in that separate brand was a little outside of the collaborative scope for STASH’s first pairing with Nike. Instead, he dug through the archives and utilized fabrics native to Nike’s ACG line. The STASH x Nike Air Classic BW was limited to just 1,000 pairs and came in a limited edition slide-out box and special hangtag.

The STASH x Nike Air Force 1 High “Nozzle” was an homage to graffiti and street art culture with an all-graphic upper that was inspired by Tinker Hatfield’s utilization of elephant print, but the closer you looked at the pair, the better you could see that it was made up of tiny spray paint bottle nozzles. This unique Air Force 1 released in just three cities – New York, London, and Tokyo with only 1,000 pairs being split between the three metropolises. STASH even shares the story of meeting a young Kanye West and Don C during the release and politely asking them to wait in line if they wanted a pair. But you don’t have to hear it from us. Check out the full interview and Classics Unboxed feature below.