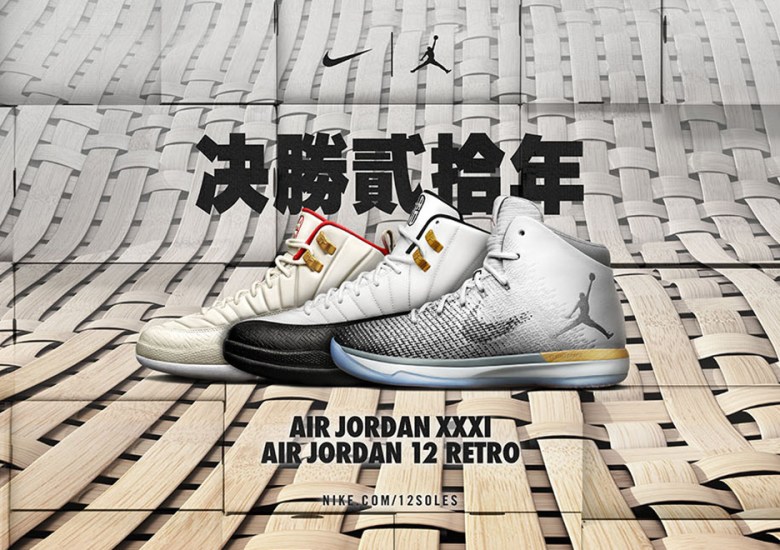 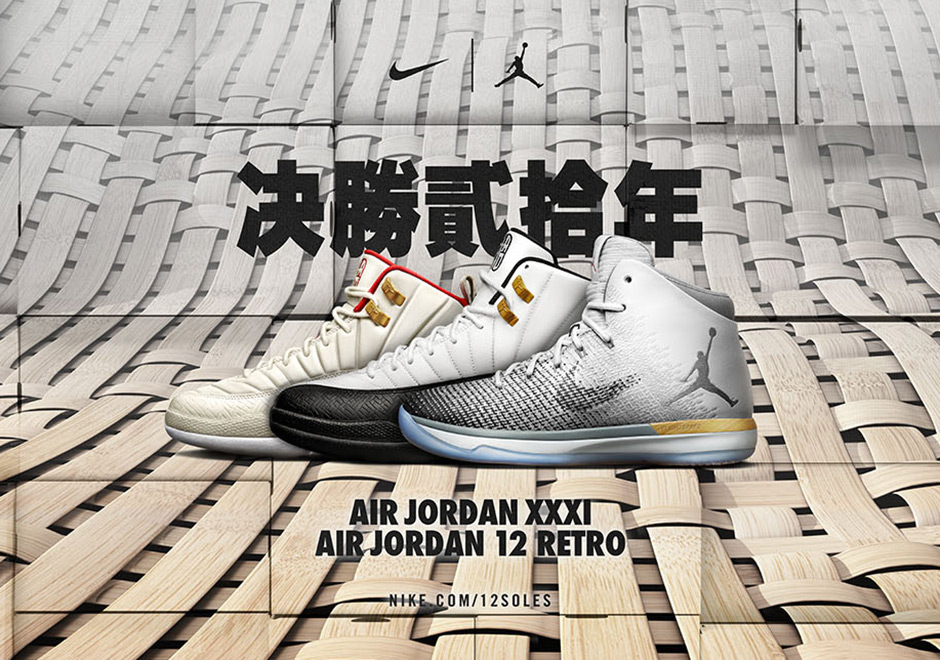 According to Nike, the Jordan “Chinese New Year” Collection will begin releasing in China starting on December 25th on Jordan.com, then at select retailers in that region (Hong Kong Kicks Lounge and Beijing Yaxin, Shanghai WZK, Guangzhou XH55, Taipei PHANTACi And other special limited edition stores) on January 7th. The U.S. release date is still tentatively set for January 28th. 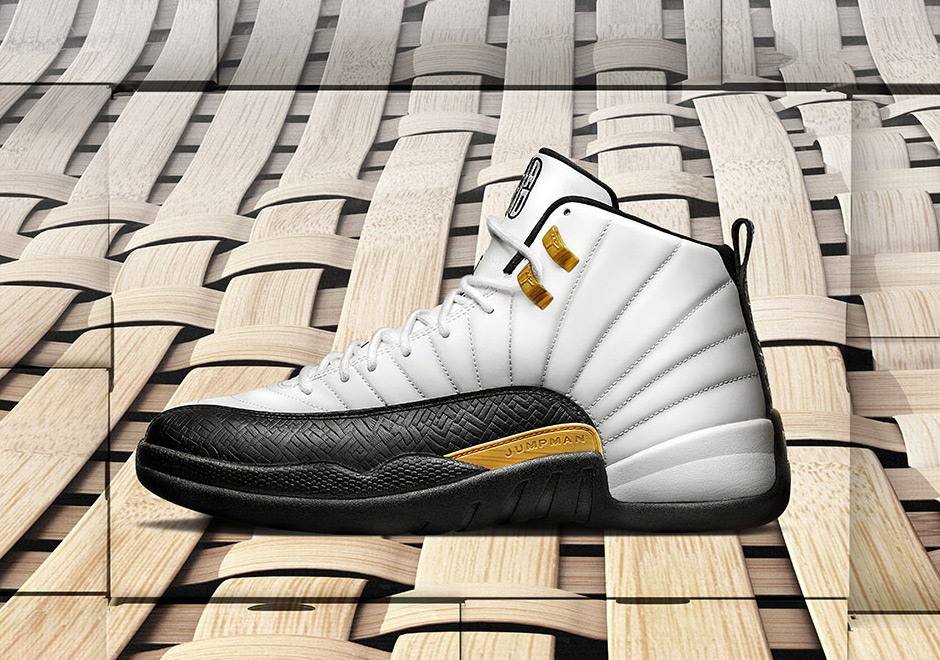 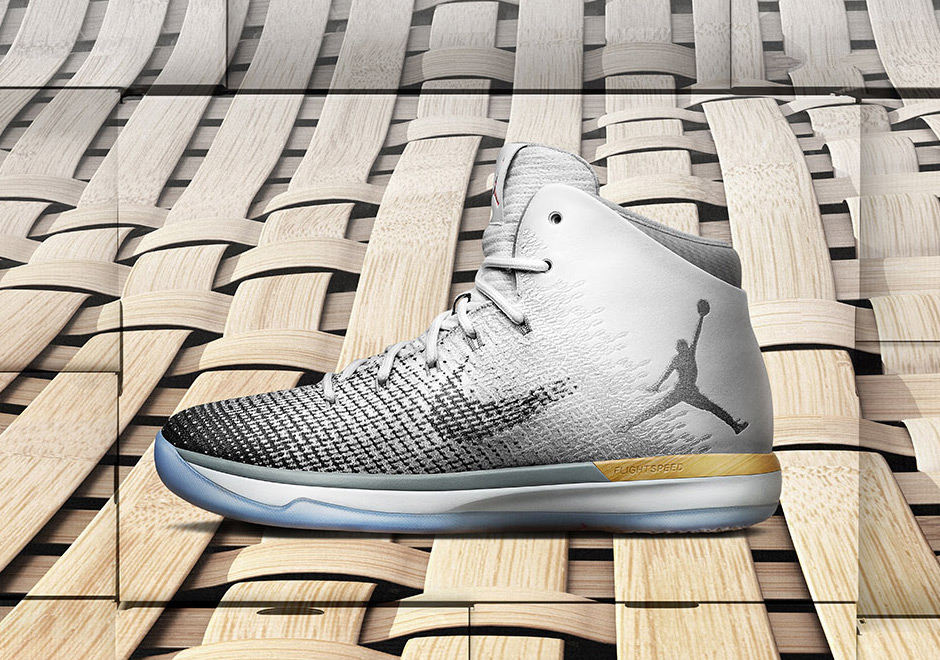 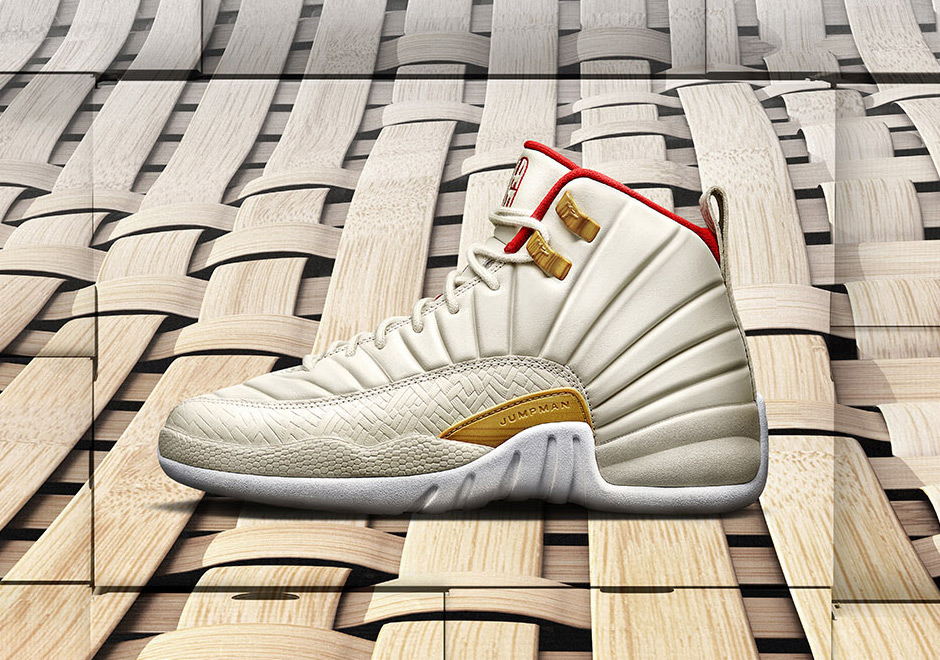 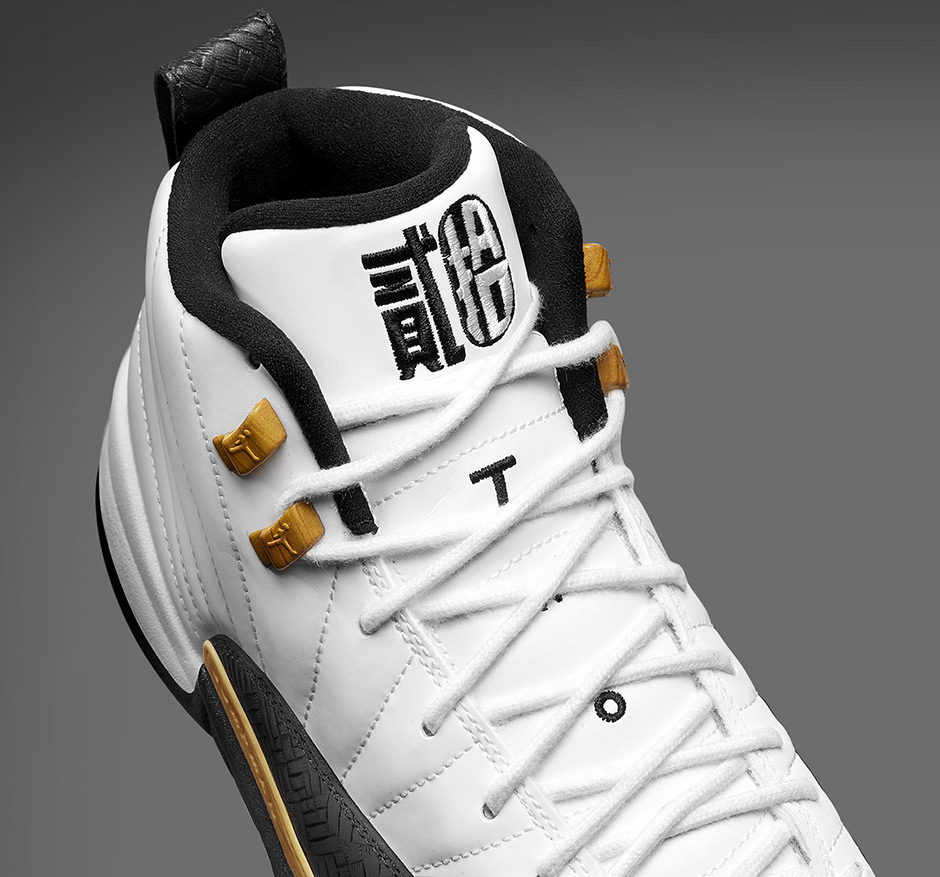 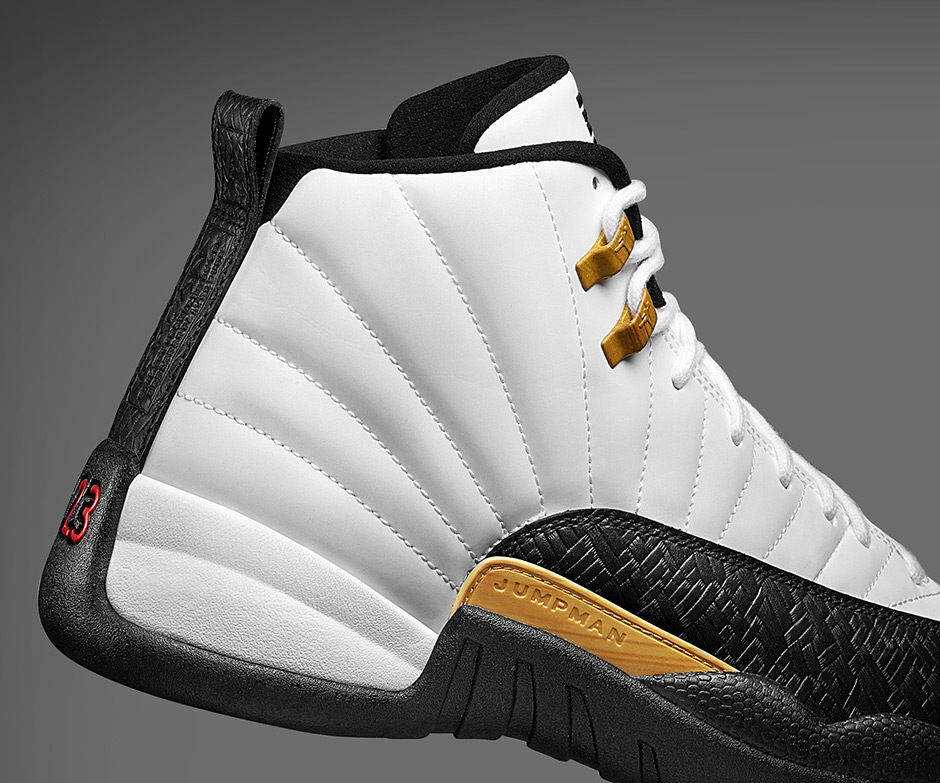 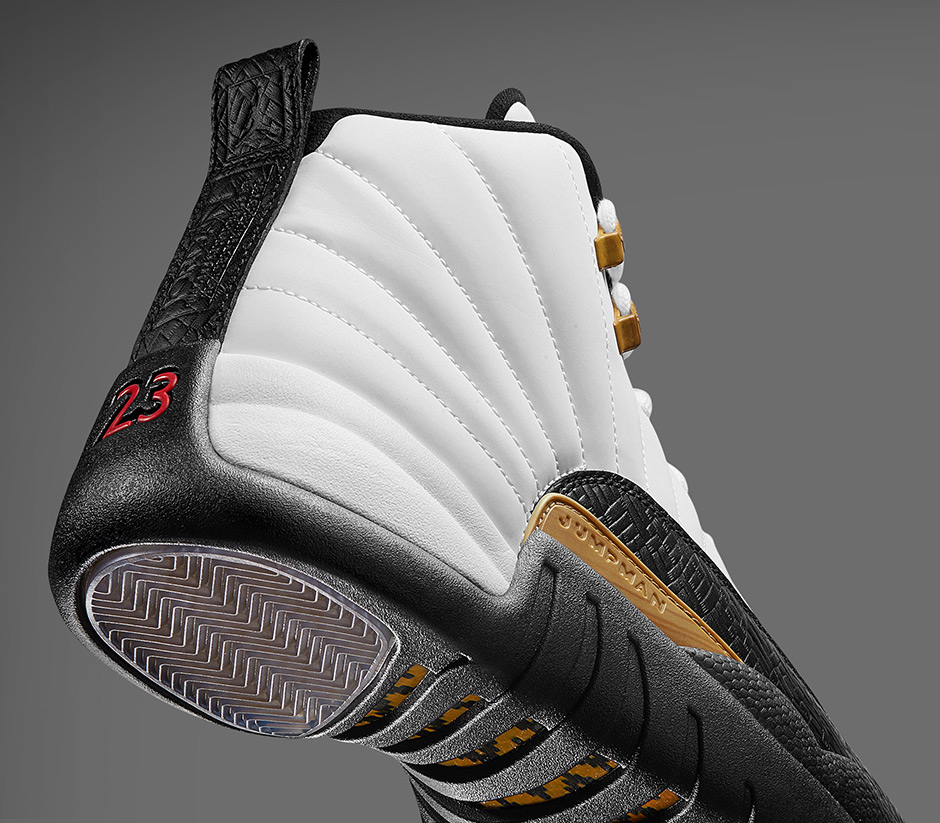 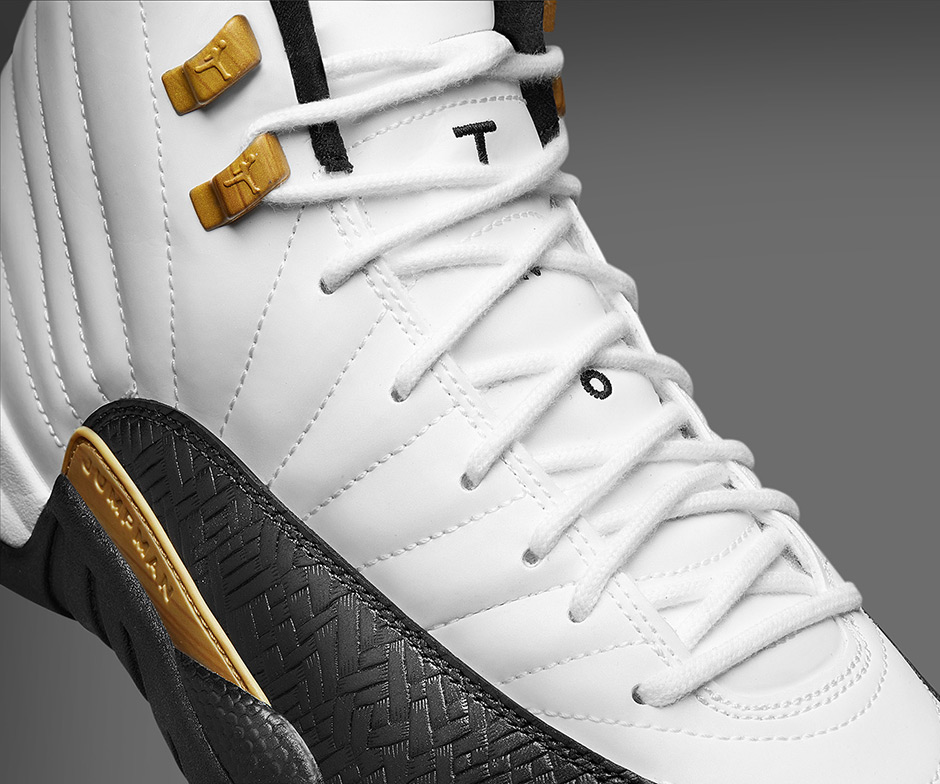 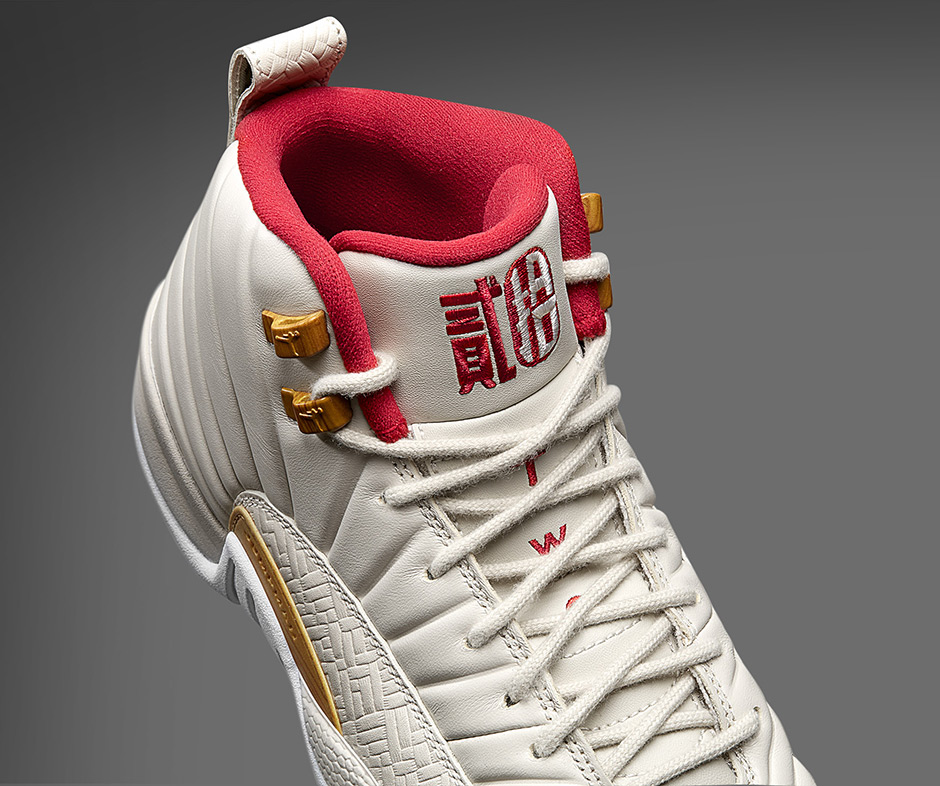 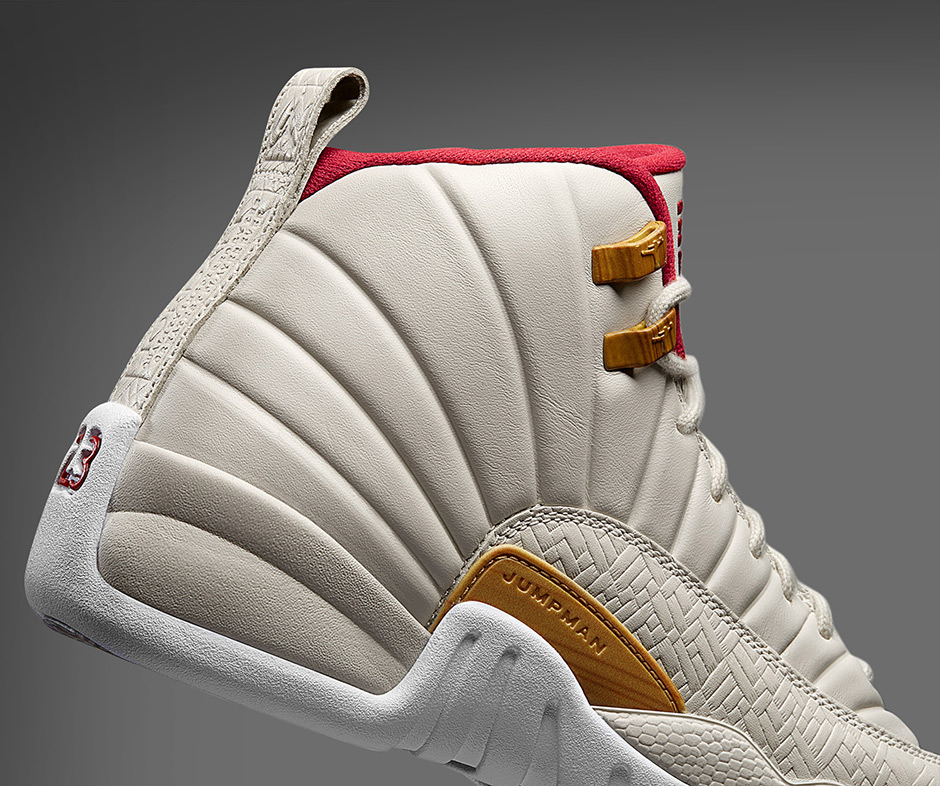 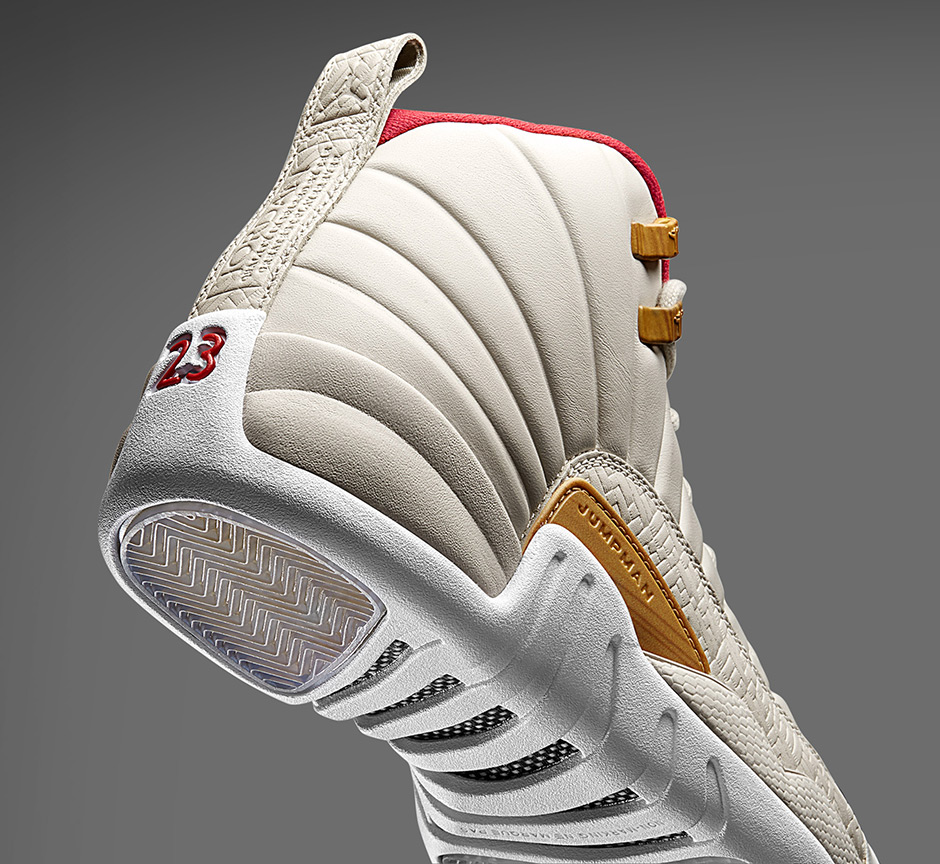 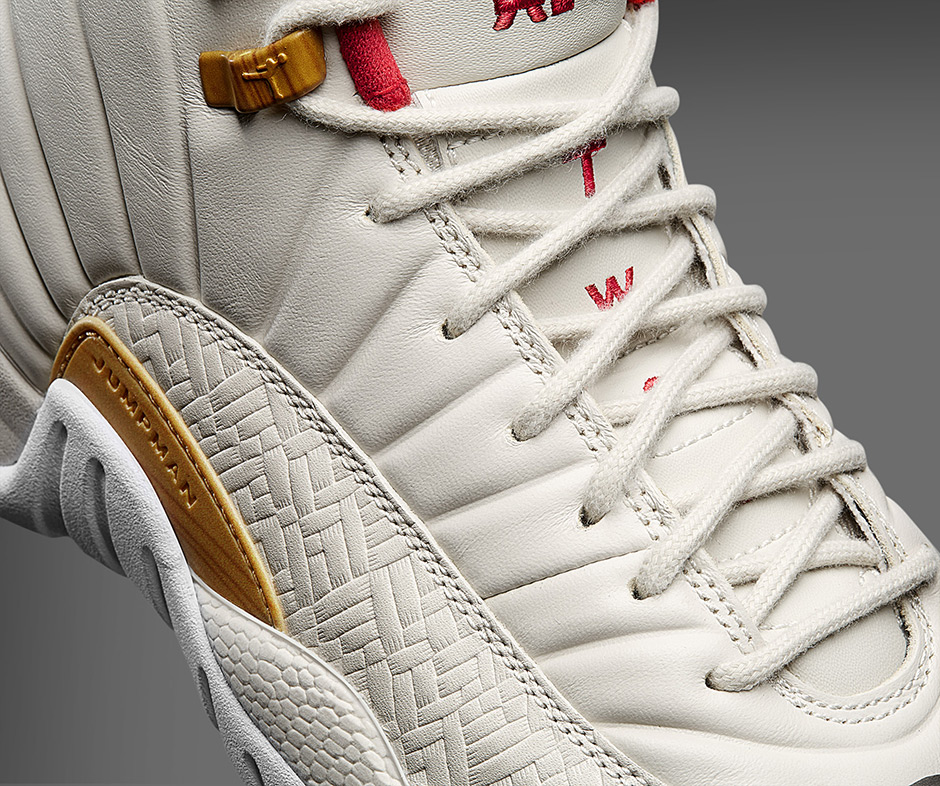 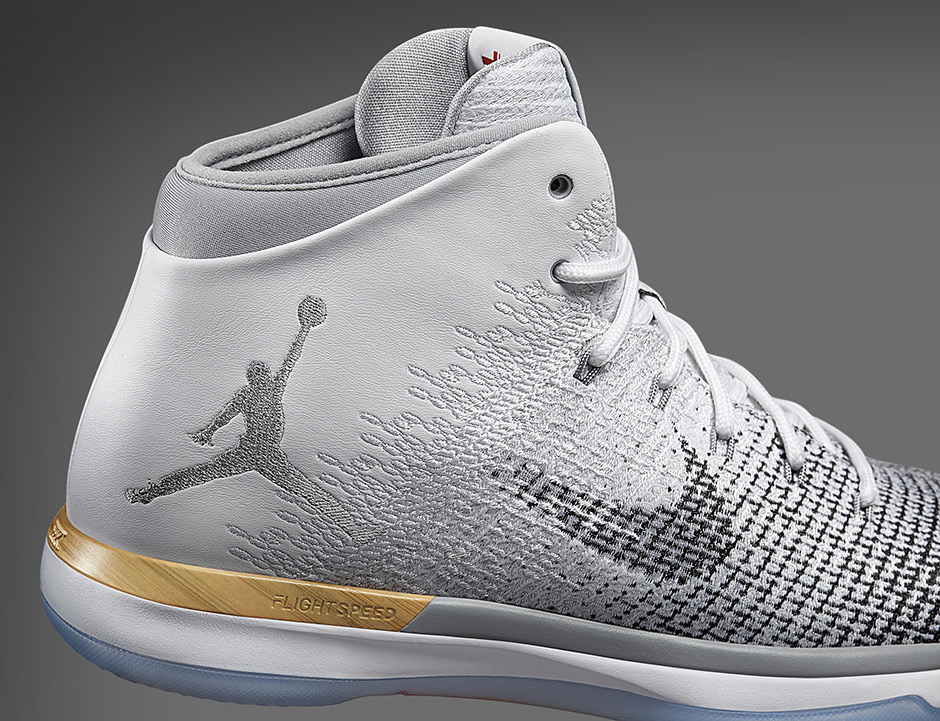 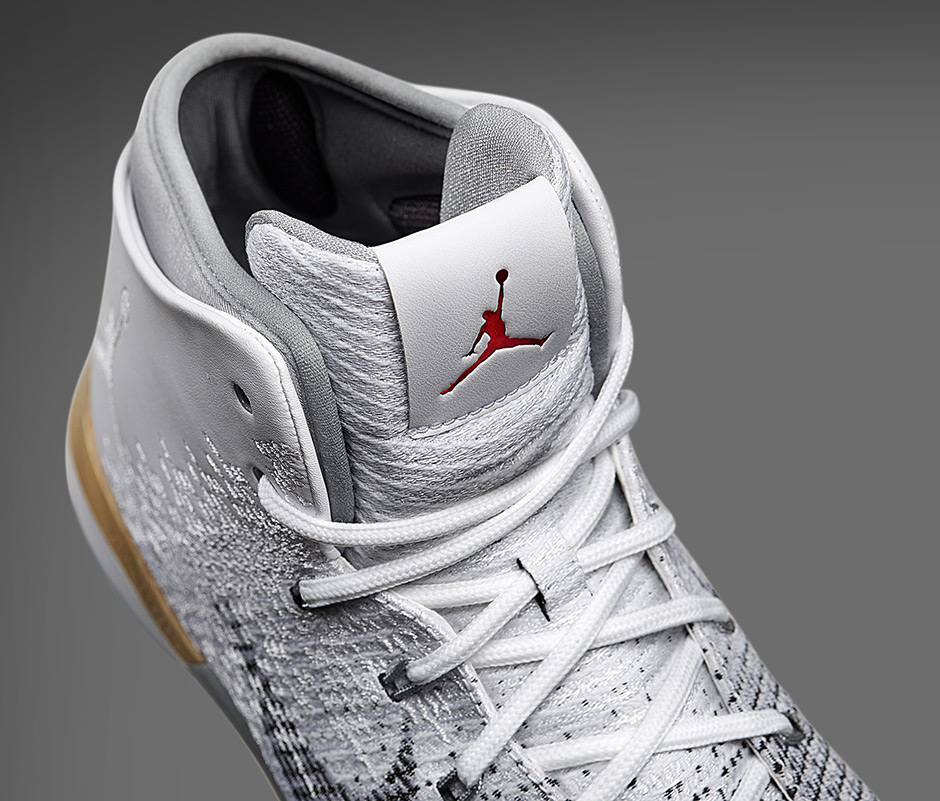 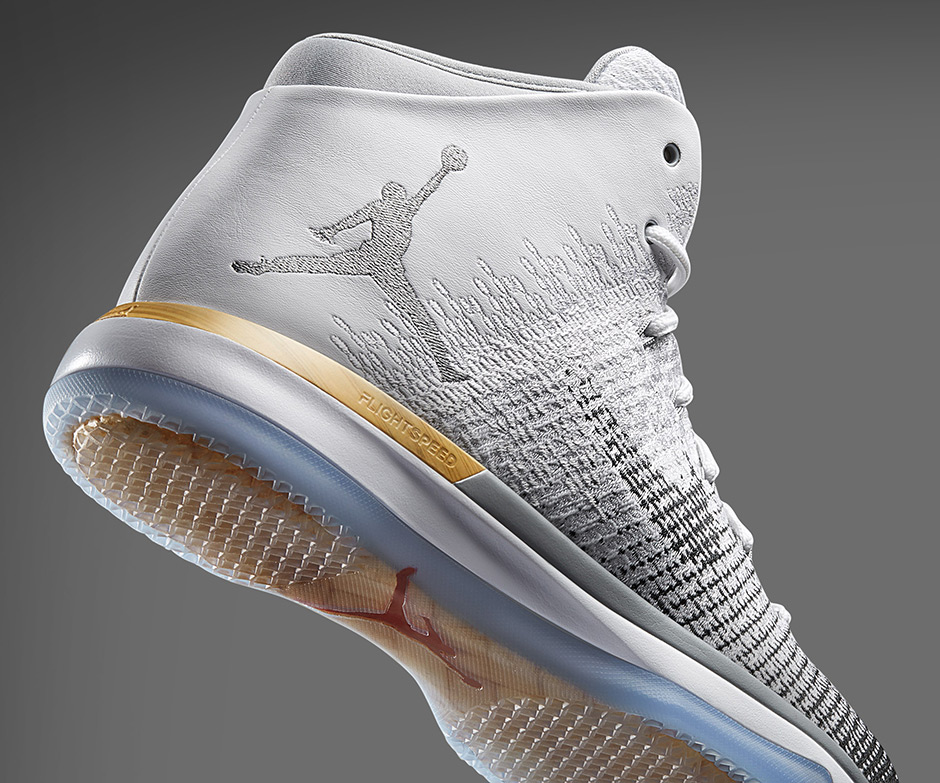 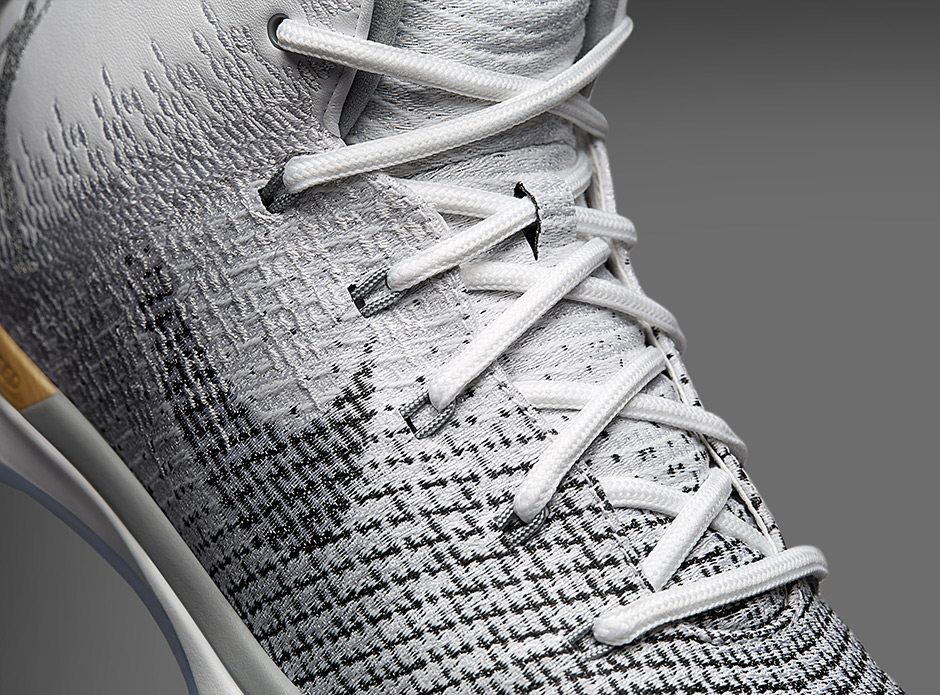 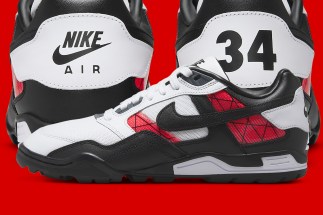 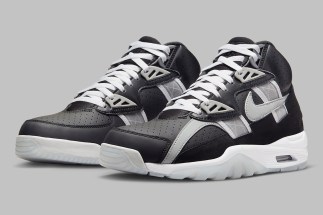 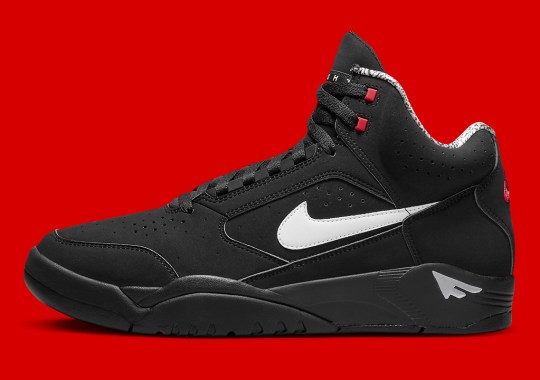 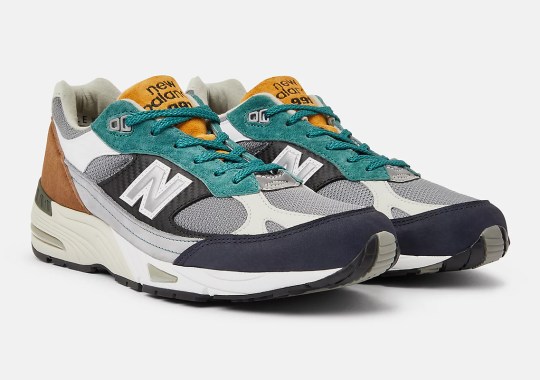 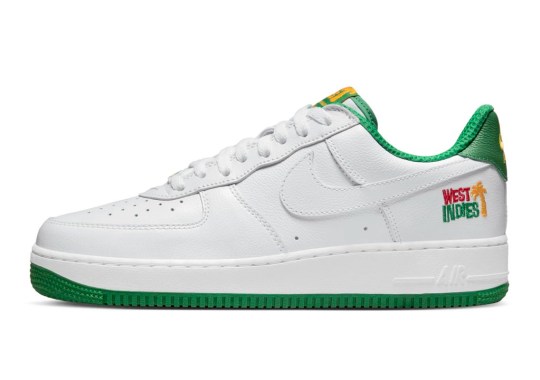