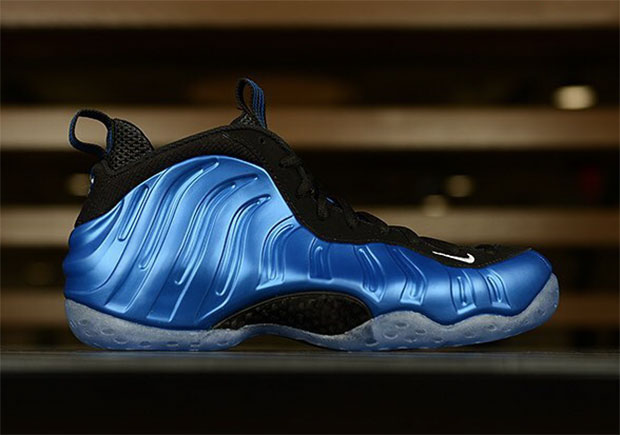 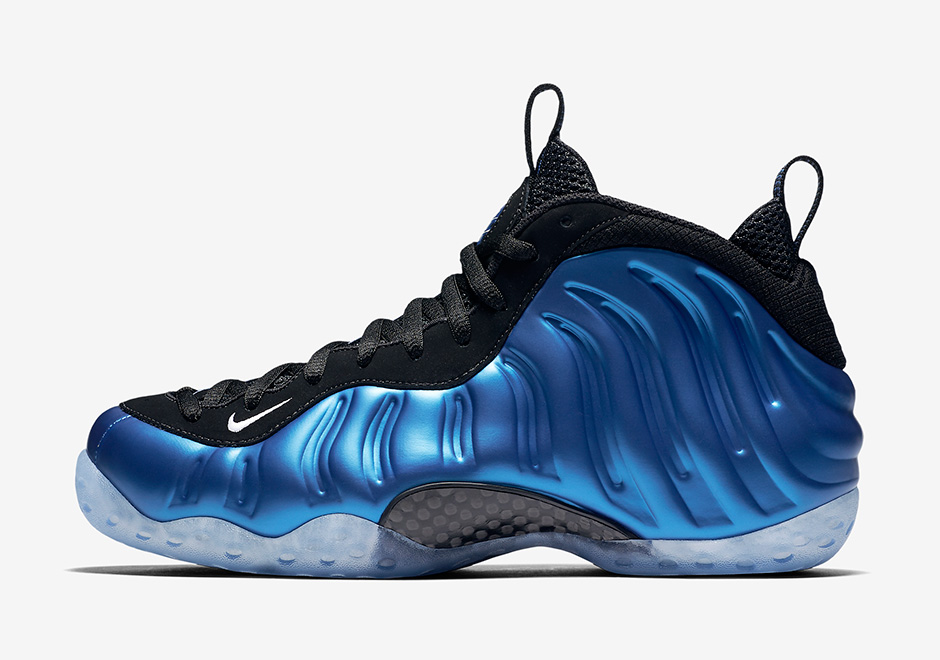 Nike and other retailers such as Foot Locker will release the Nike Air Foamposite One XX Royal tomorrow, January 20th both in stores and online.

Nike is pulling out all of the stops for the 20th anniversary of the Nike Air Foamposite One, as the futuristic Eric Avar creation from 1997 is celebrating two decades of relevance with a number of OG colorways. Nike even surprised those of you who were lucky enough to have Early Access to this Penny original by releasing 200 pairs with Penny Hardaway’ autograph and a matching Nike+ themed Sharpie in honor of the shoe’s once banned status by the NBA (you can read more on that here).

Are you excited about the return of the Nike Air Foamposite One “Royal” later this month? Stay tuned for more shops to start stocking the Royal Foams in the near future and if you can’t wait to grab your pair tomorrow, find your size today on eBay. 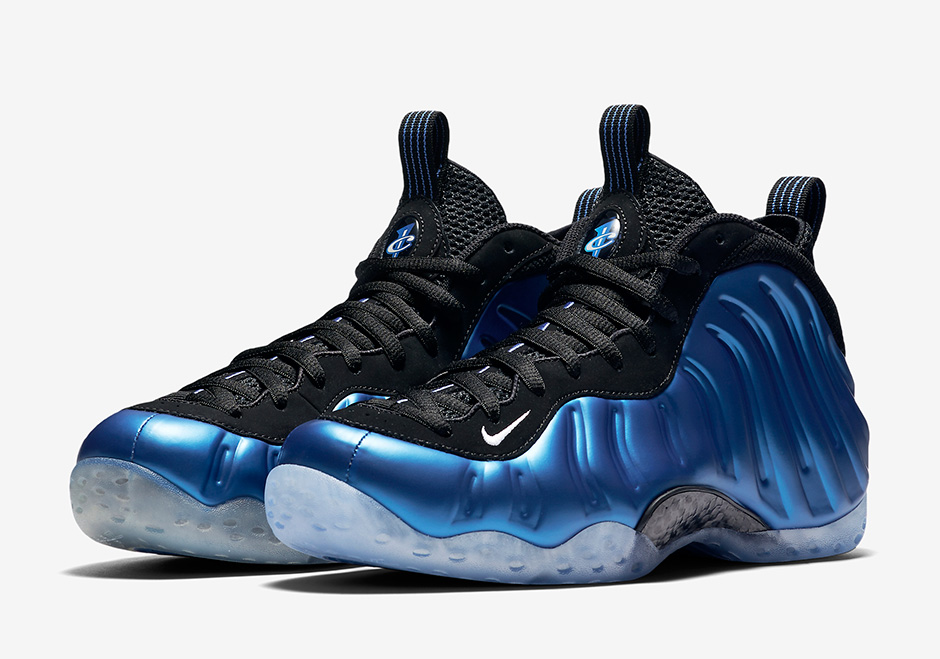 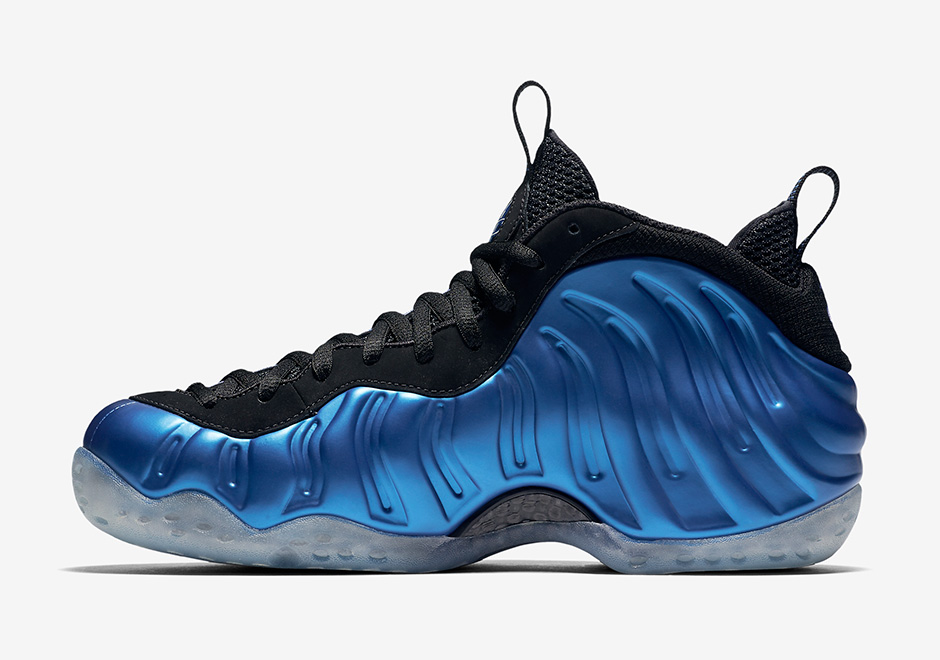 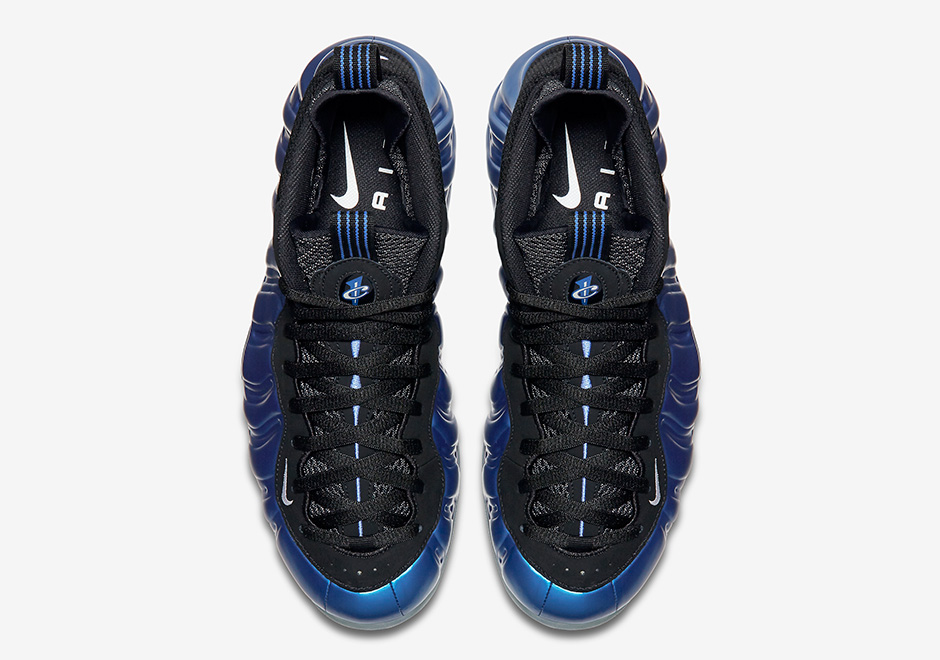 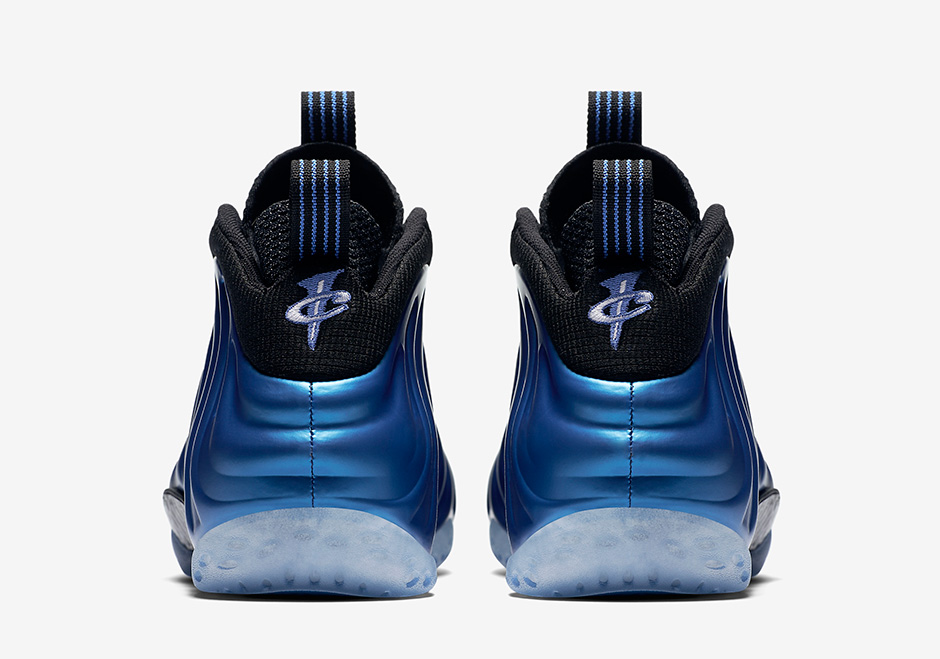 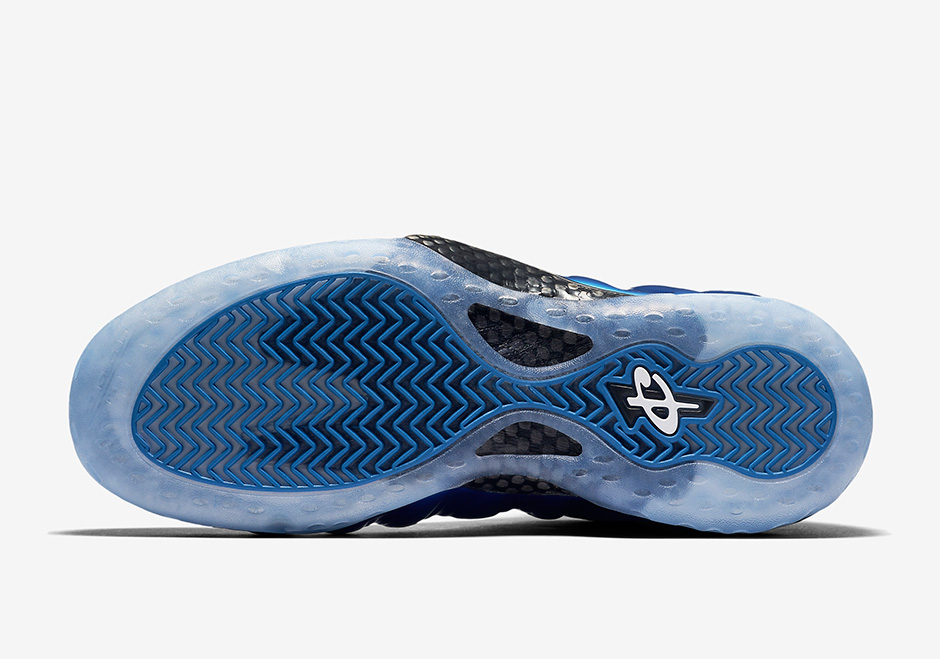