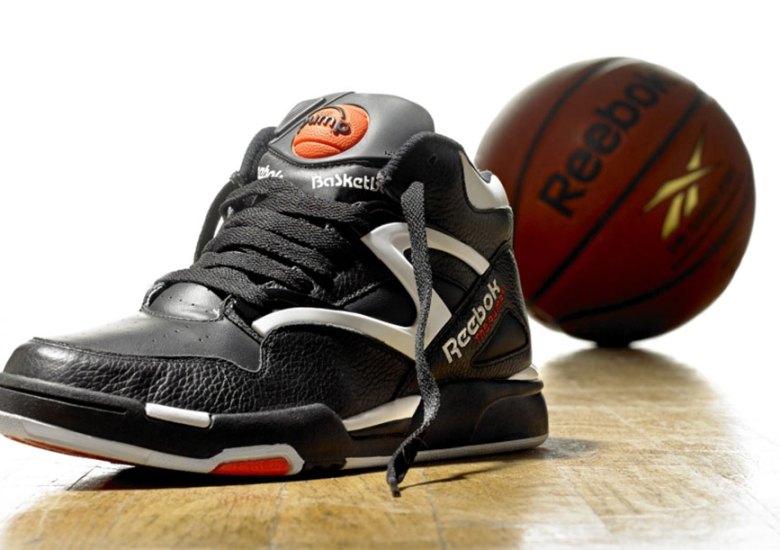 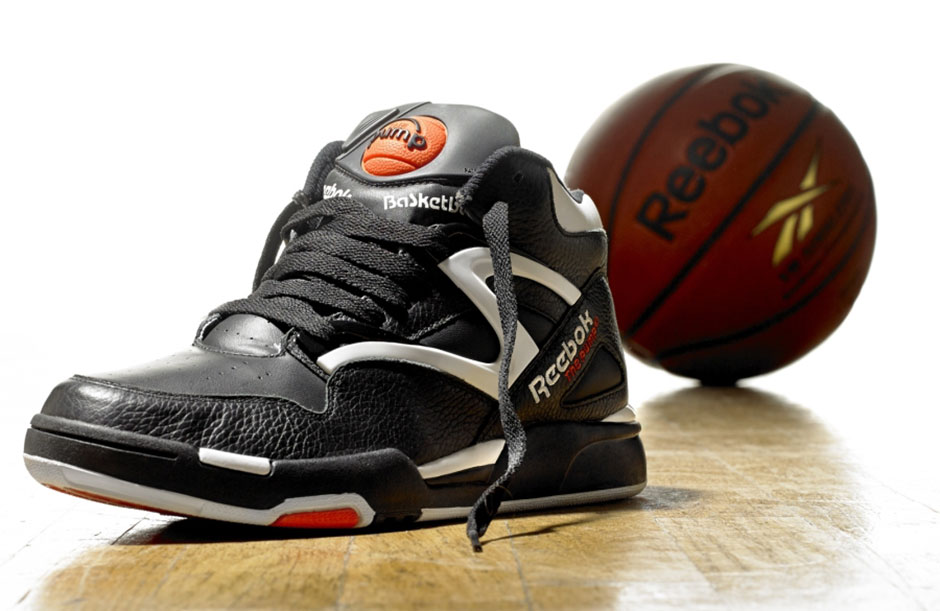 You know the dunk. The Boston Celtics’ Dee Brown soared through the air moments after broadcast cameras zoomed in on him adjusting the tongue of his head-turning new sneakers, covered his eyes with his arm, and slammed it home in the 1991 NBA Slam Dunk Contest. The famous “no look” dunk gave Dee Brown the trophy, but it also earned the Reebok Pump Omni Lite some added attention as a must-have basketball model throughout the early 90s. Now Reebok is bringing back the Pump Omni Lite later this year in a number of colorways including this classic black leather and white creation featuring orange accents on ‘The Pump’ branding and the patented tongue technology. The iconic basketball retro last saw a retro release in June 2013 for just $115 USD so we’re excited to see what Reebok does with the silhouette this time around. Stay tuned. 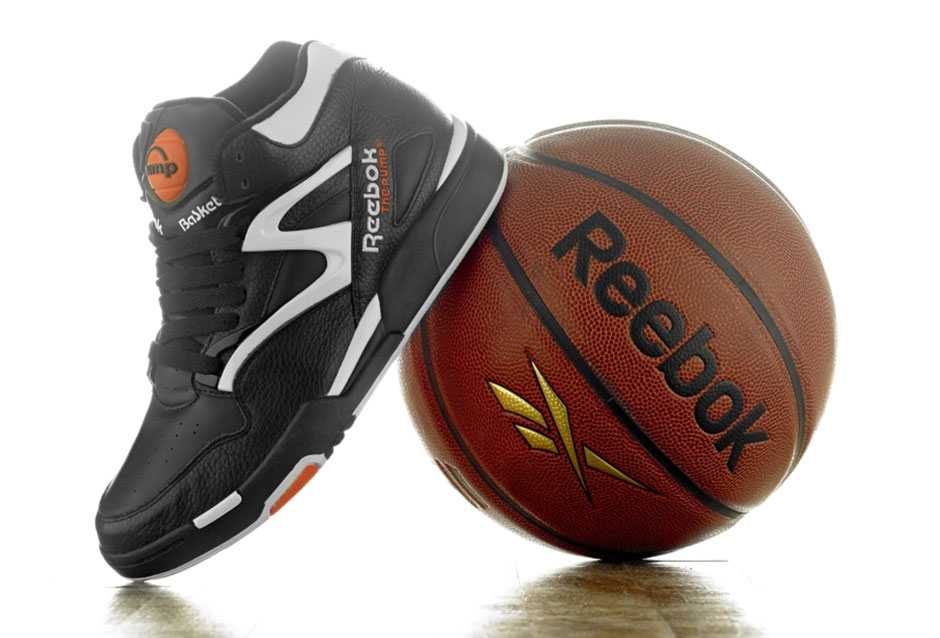 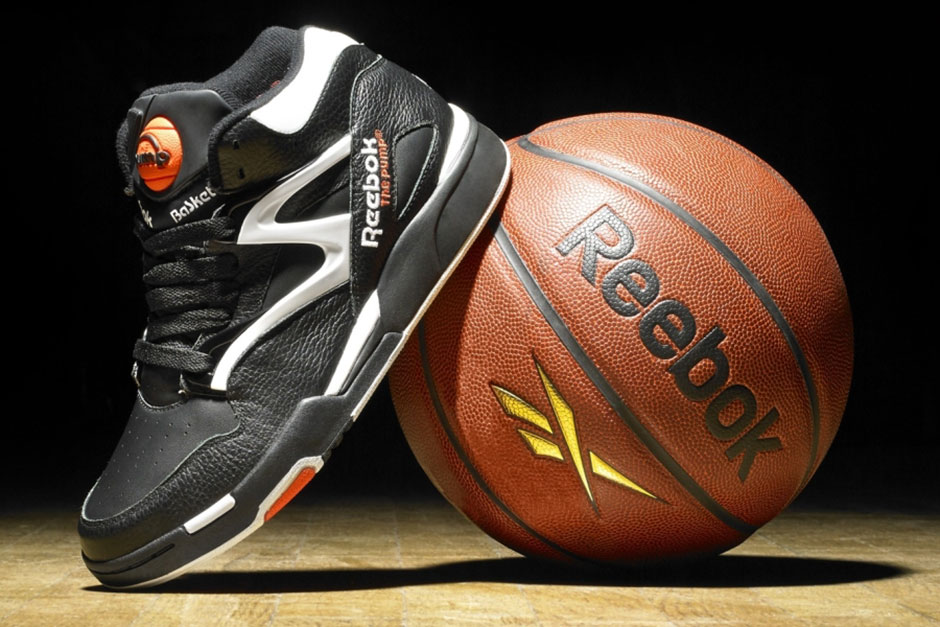 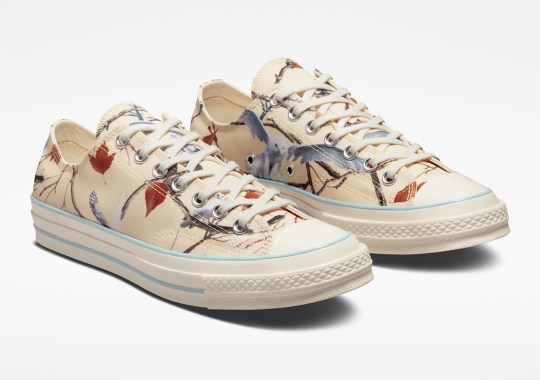