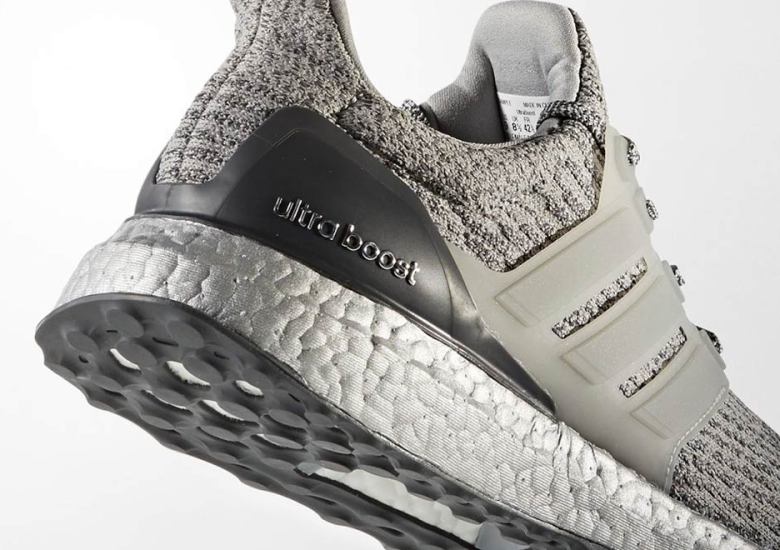 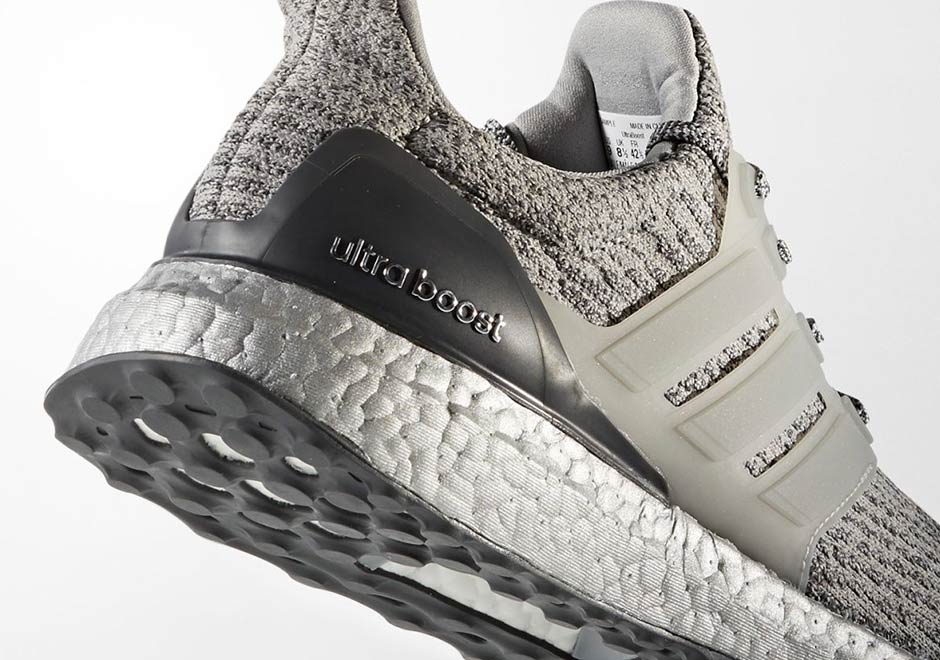 The adidas Ultra Boost Silver Pack stands out for one simple reason: the Boost midsole unit features a metallic sheen for the first time ever. The usual white is ditched for a standout silver accent which patches the marbled shades of grey throughout the Primeknit uppers on each pair. The adidas Ultra Boost “Silver” features an updated 3.0 Primeknit rendition aided by a new three stripte cage overlay in a muted matching grey while ‘Ultra Boost’ branding stands out in chrome. Each pair utilizes the Continental rubberized traction pattern for added grip. Which pair are you feeling?

Check out more detailed shots of the coming adidas Ultra Boost Silver Pack below and grab your pair on February 16th from select retailers. 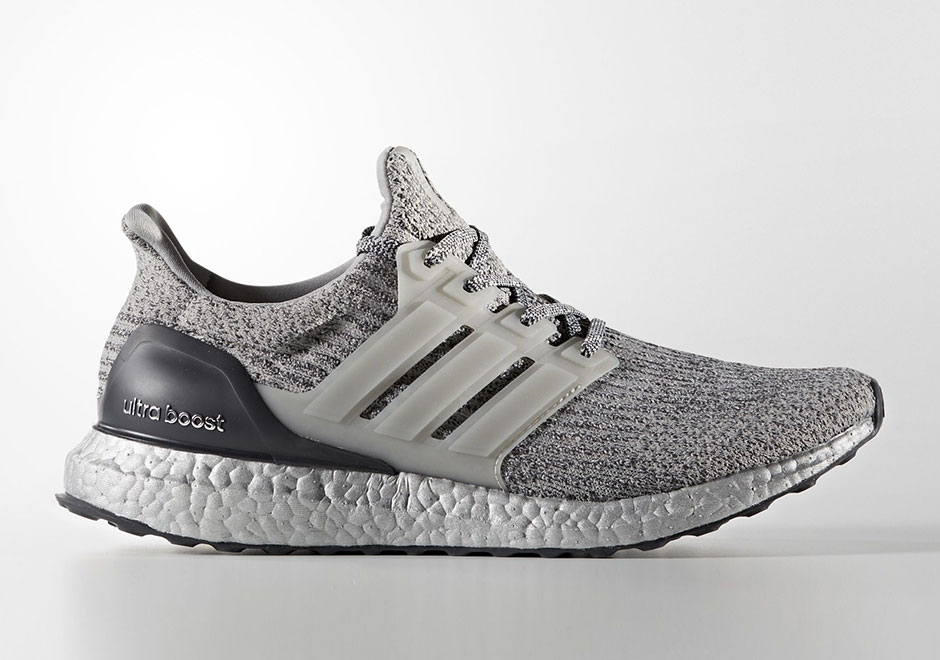 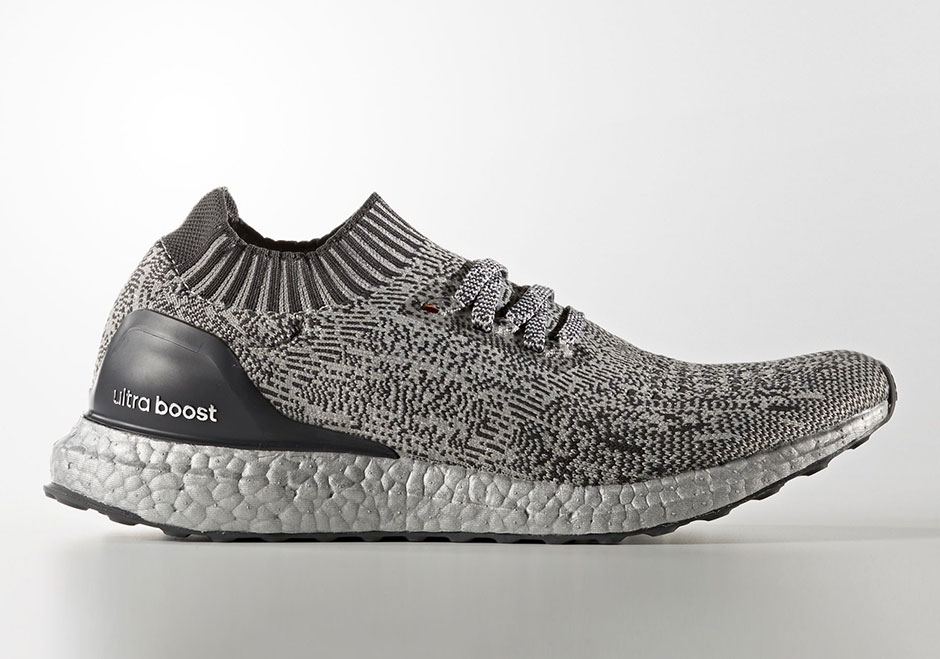 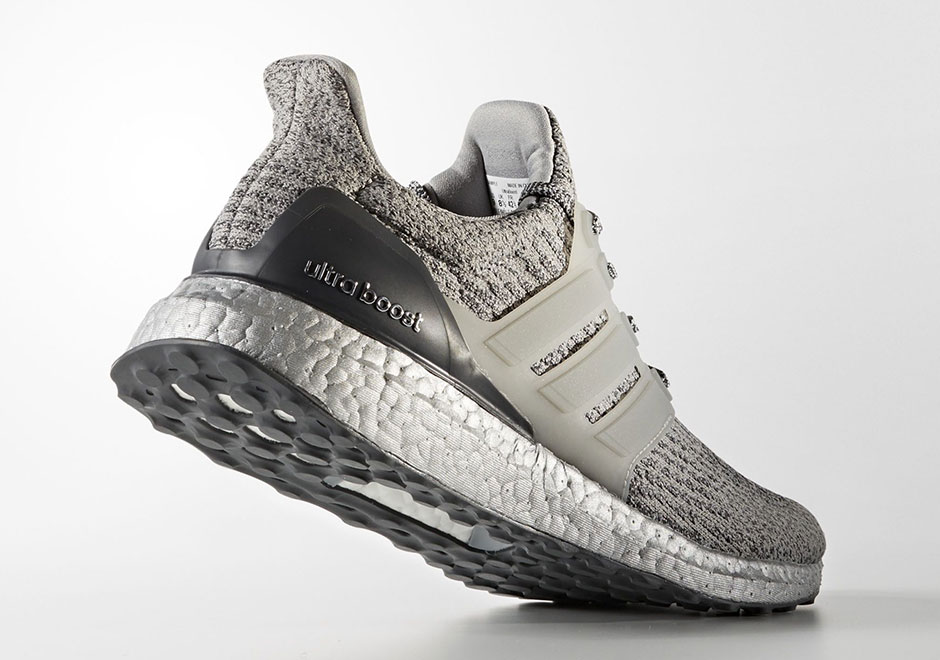 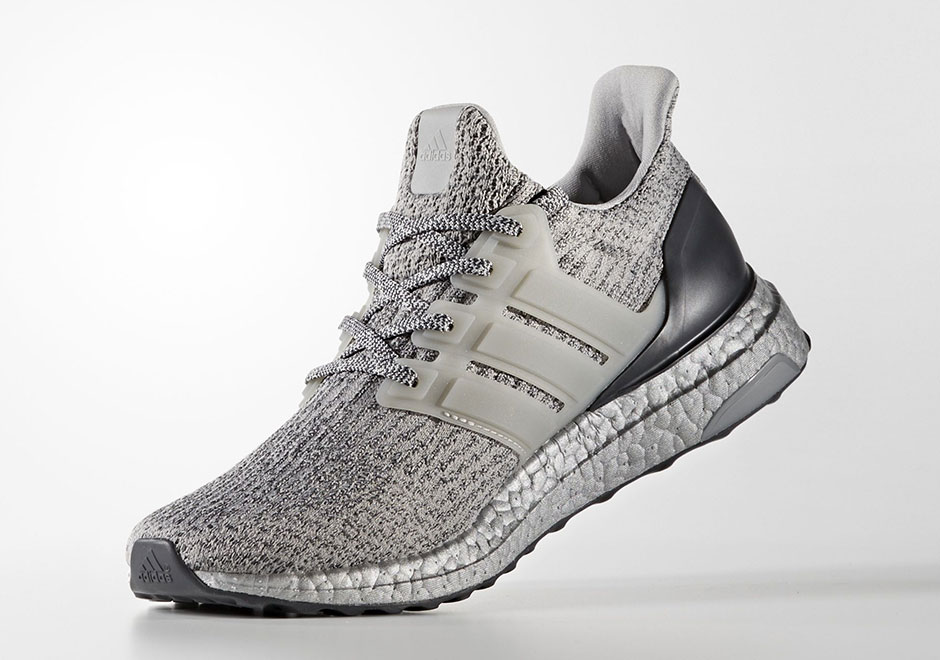 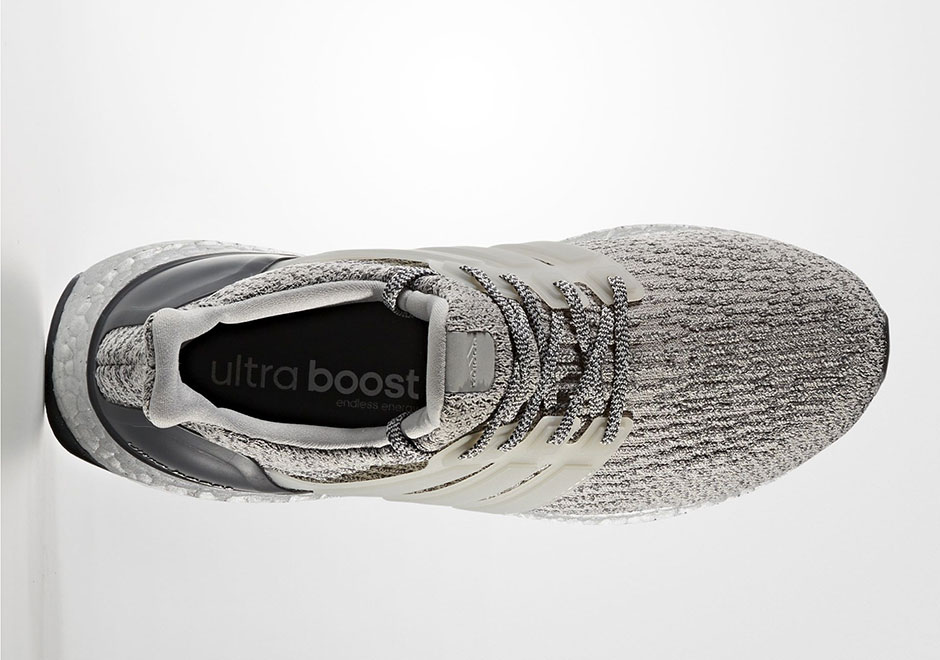 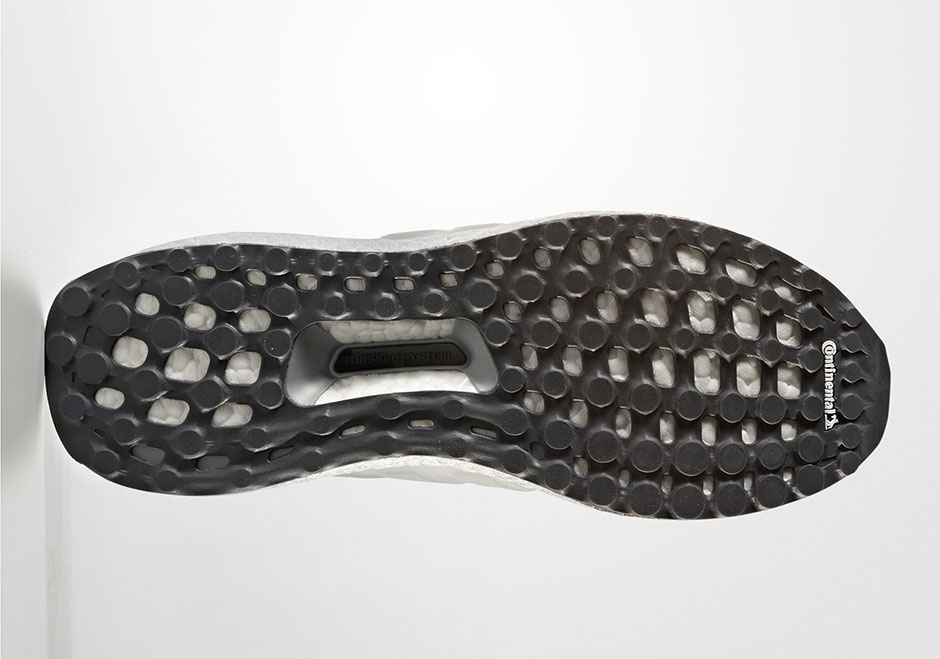 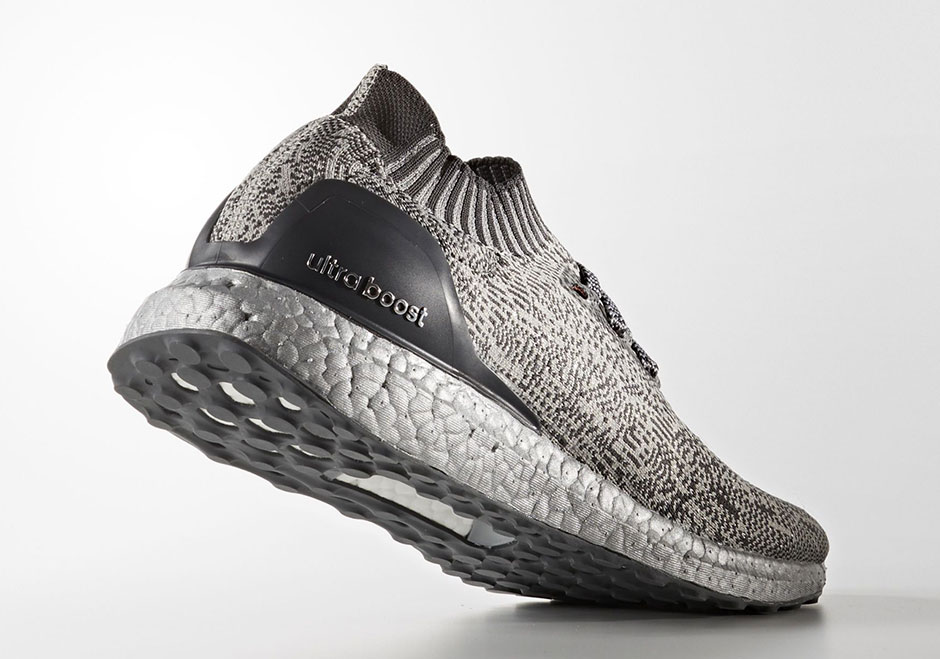 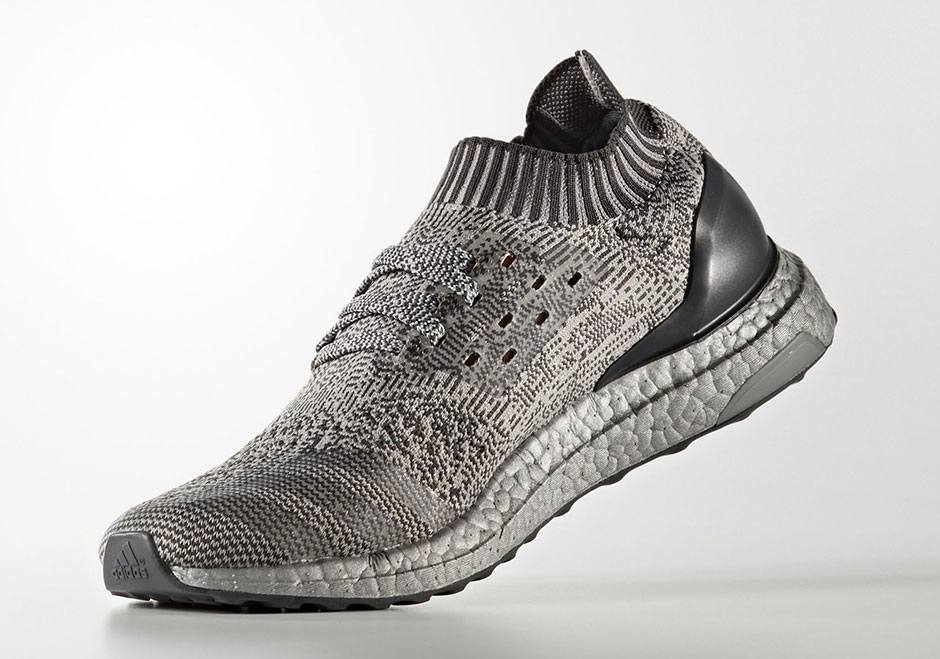 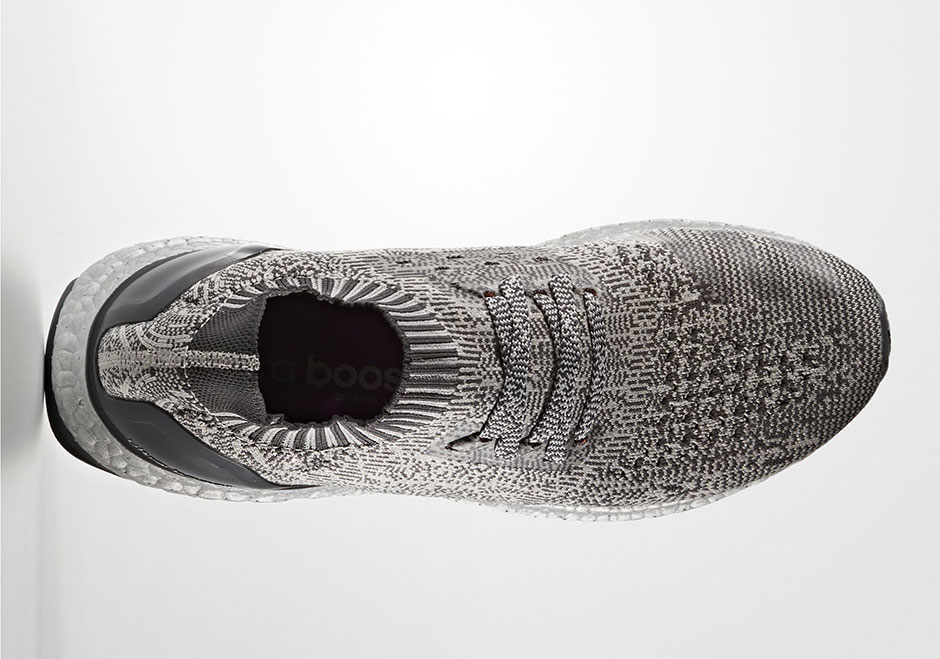 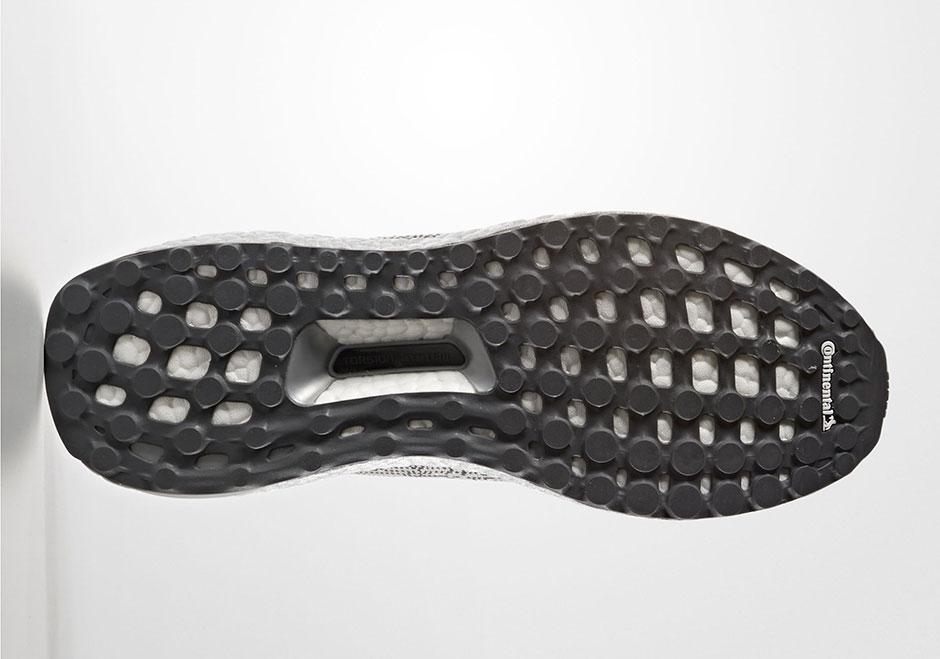