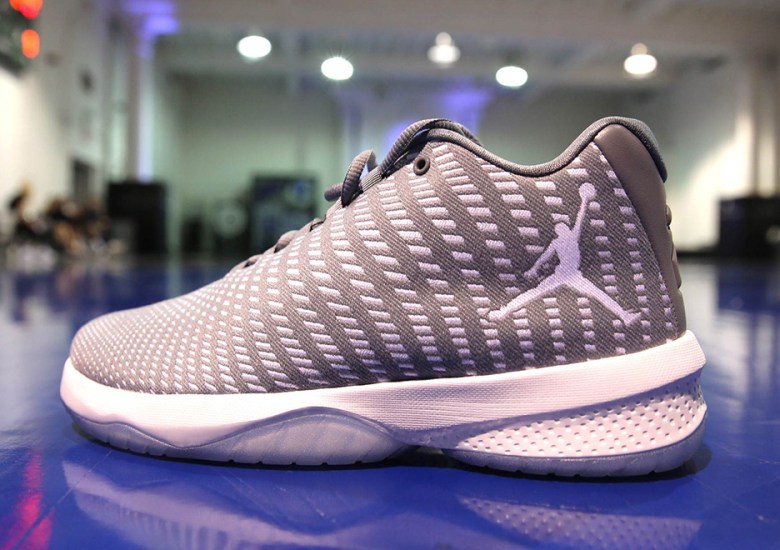 Taking The New Jordan B. Fly For A Test Drive With Michael Kidd-Gilchrist 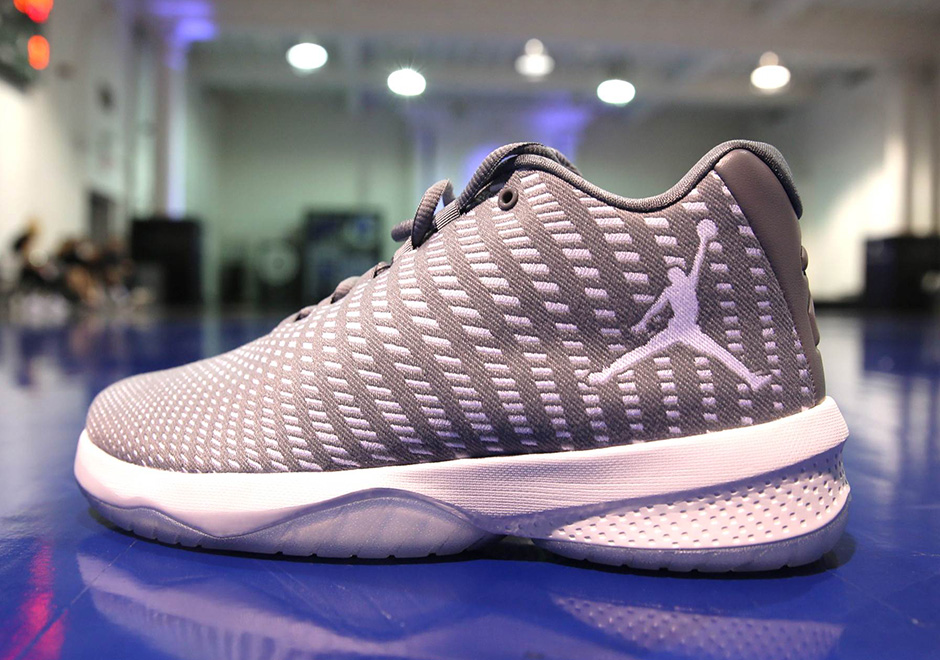 Michael Kidd-Gilchrist has one of the most unique games in the NBA. Sure, the emphasis might be on his head-scratchingly strange jump shot form, but the second overall selection in the 2012 NBA Draft has earned the reputation of one of the NBA’s best wing defenders through his athleticism, lateral quickness, and length. It’s no surprise that Michael Jordan saw something in the former Kentucky Wildcat, and today MKG doubles as a Jordan Brand athlete who inspires the next wave of performance basketball footwear like the recently released Jordan B. Fly.

I was lucky enough to get the invite to Jordan Brand’s Terminal 23 location in mid-town Manhattan last night to give the Jordan B Fly a test-drive with the help of the Charlotte Hornets’ Kidd-Gilchrist. He honed his skills in New Jersey playing alongside Kyrie Irving at St. Patrick High School, so it’s no mystery as to how he became such a fierce defender given the fact he was going against one of the NBA’s premier offensive talents every day in practice.

What drew MKG to the model was how incredibly lightweight the B Fly is, and that’s the first thing I noticed when slipping the pair on. The simple construction boasts the popular asymmetrical lacing system found in a number of performance hoops shoes today while a seamless knit upper is flexible enough to adjust with the natural motion of your foot. Inspirations range from the Air Jordan 11 on the outsole and the Air Jordan 14 on the heel, but with the woven construction found throughout, the Jordan B Fly takes on a life of its own.

Perhaps the most interesting feature of the silhouette is the updated outsole with weird circular grooves raised higher than normal to interrupt the traction pattern. When paired with the Nike Zoom Air unit in the forefoot and the injected Phylon midsole, the Jordan B Fly boasts an incredibly lightweight ride with just enough cushioning to glide around the court and stop on a dime. If you’re looking for an affordable pair of performance basketball sneakers with a stylish twist, then take the B Fly for a spin. You’ll be surprised by how lightweight and comfortable the offering is all for just $110 USD. Find the Jordan B. Fly in 5 colorways on Nike.com today. 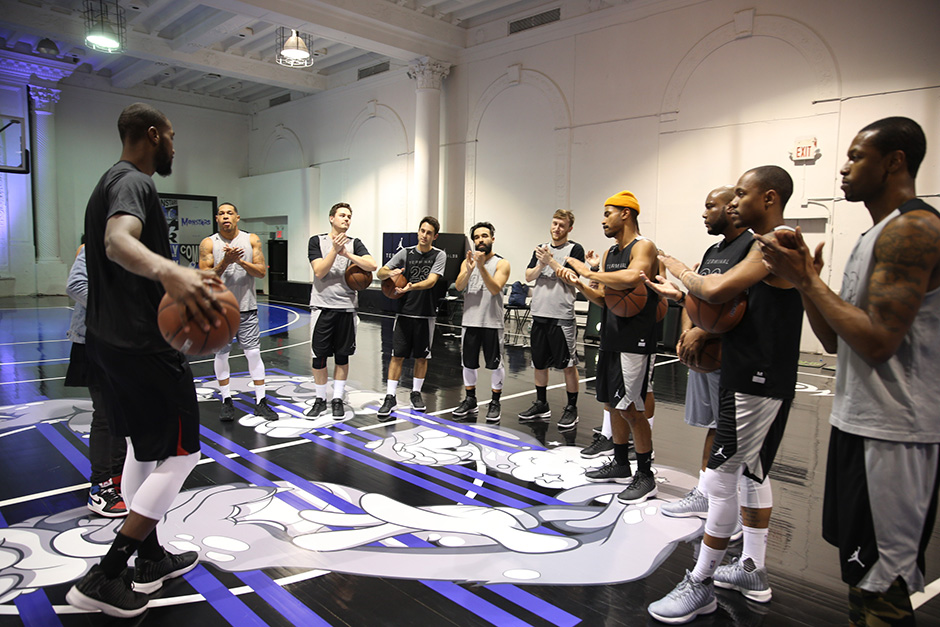 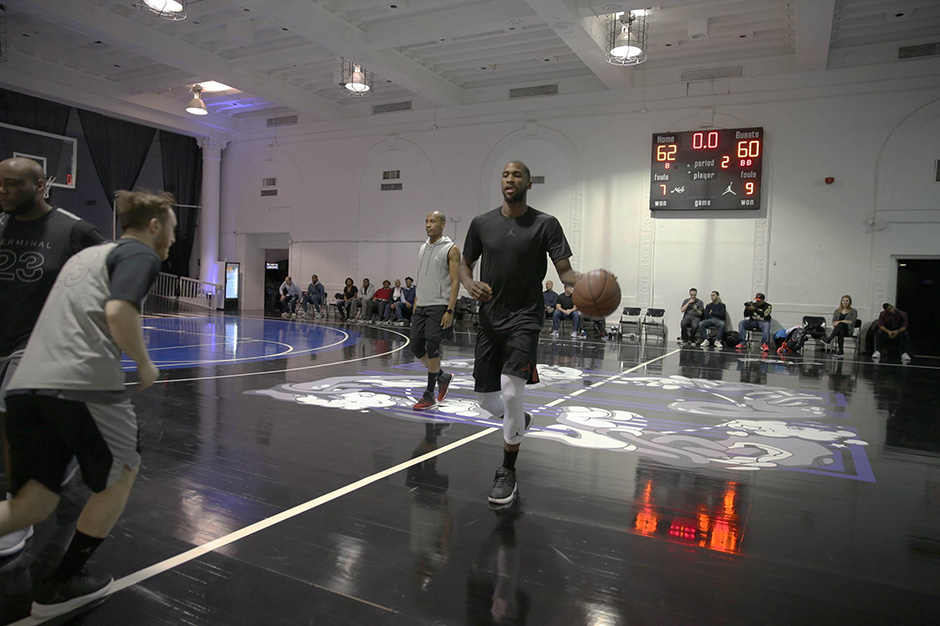 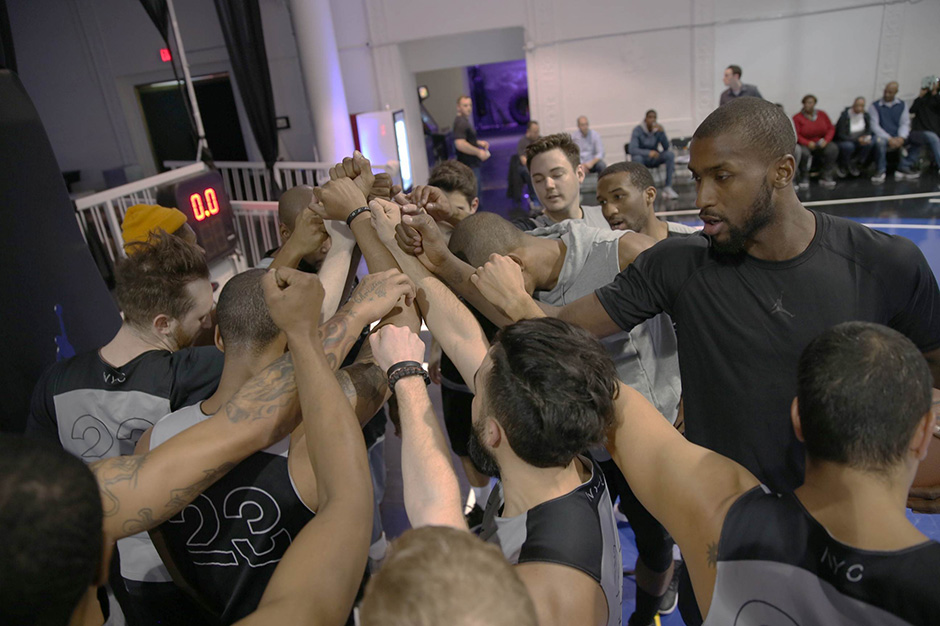 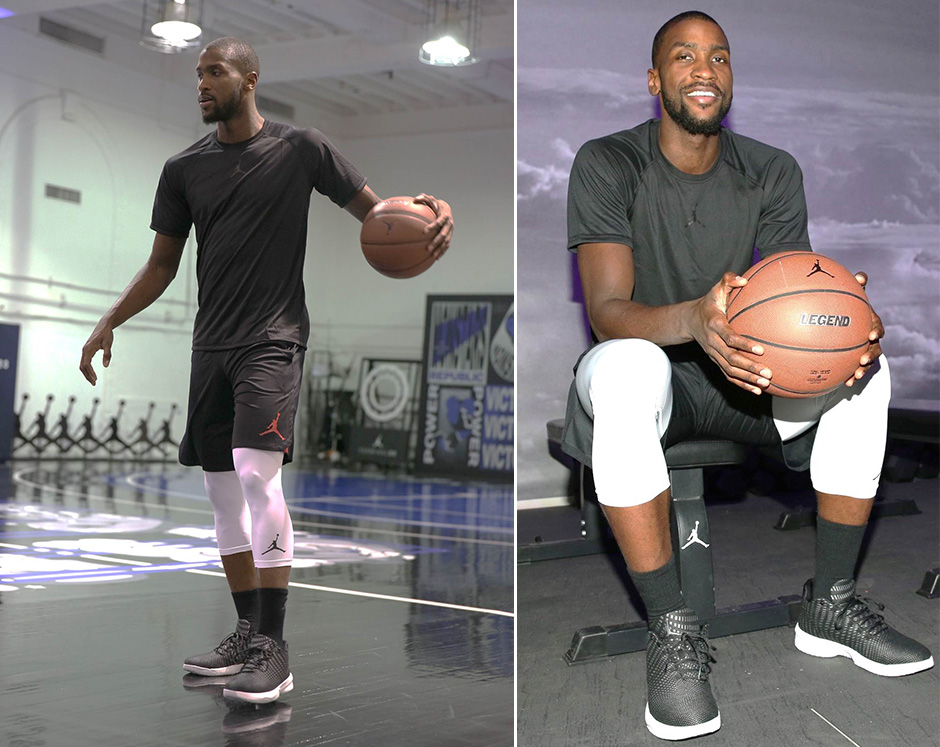 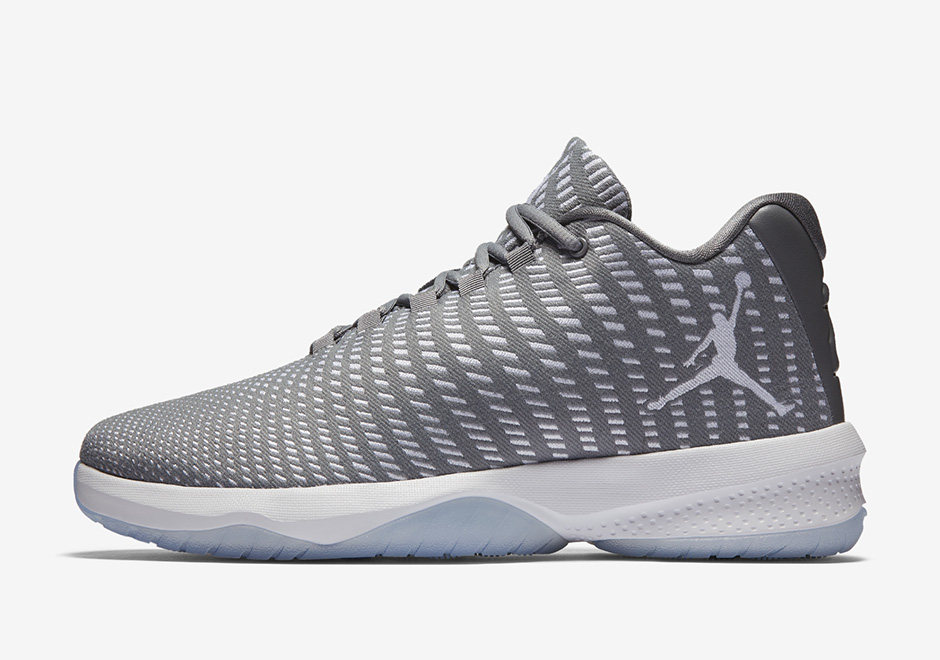 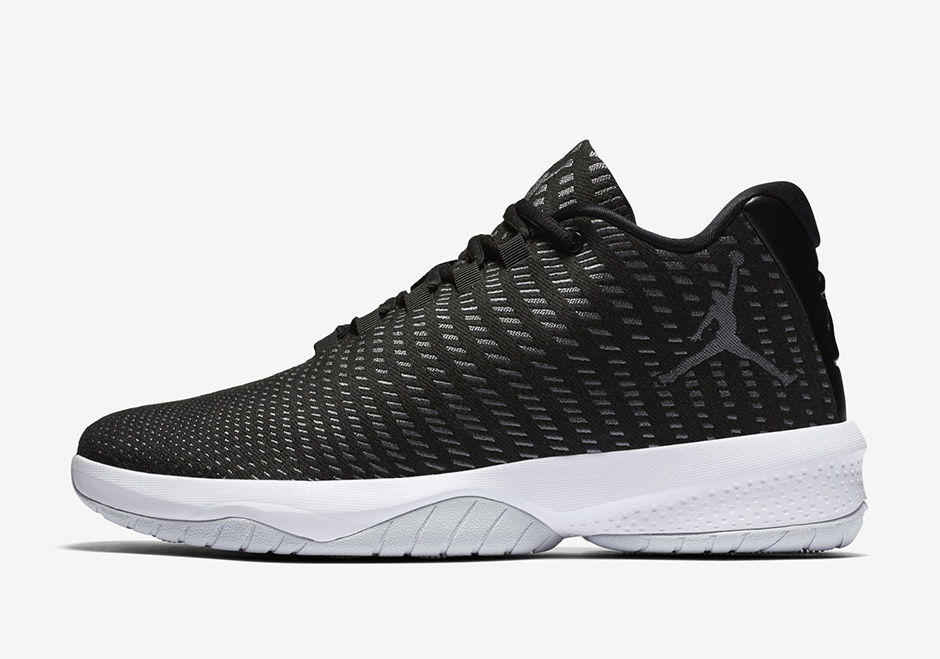 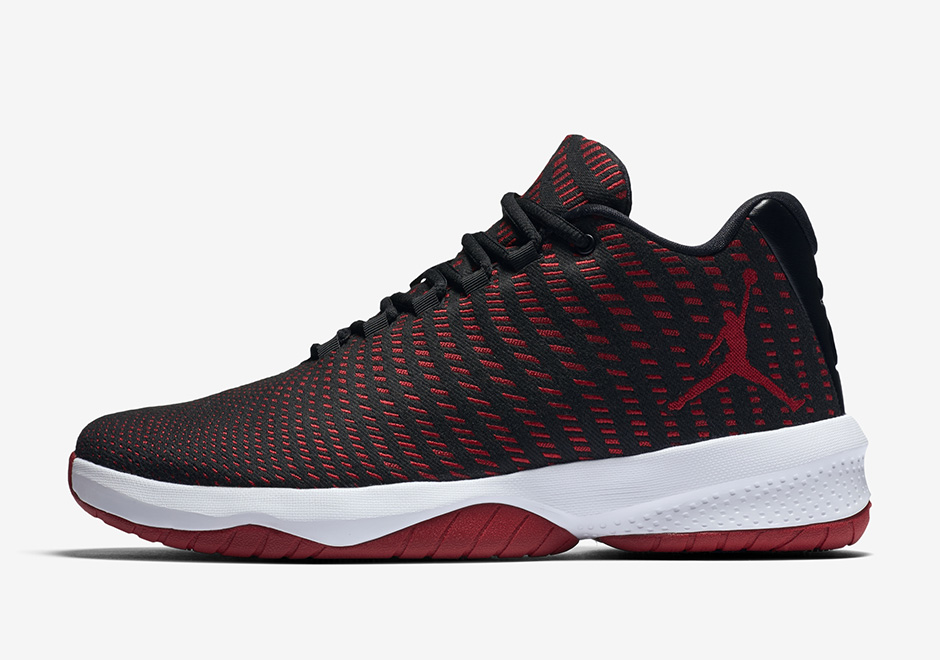 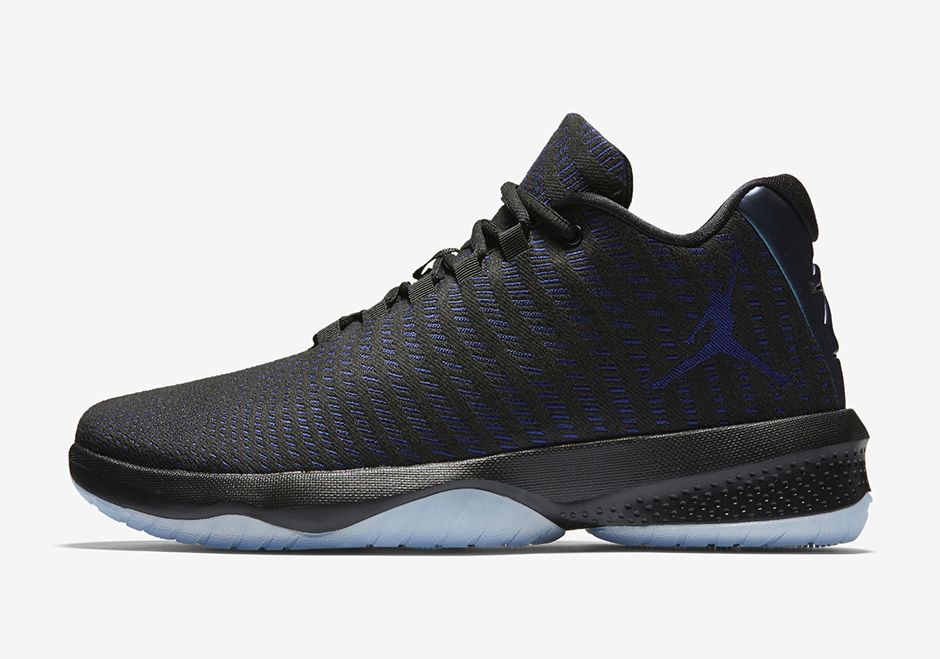 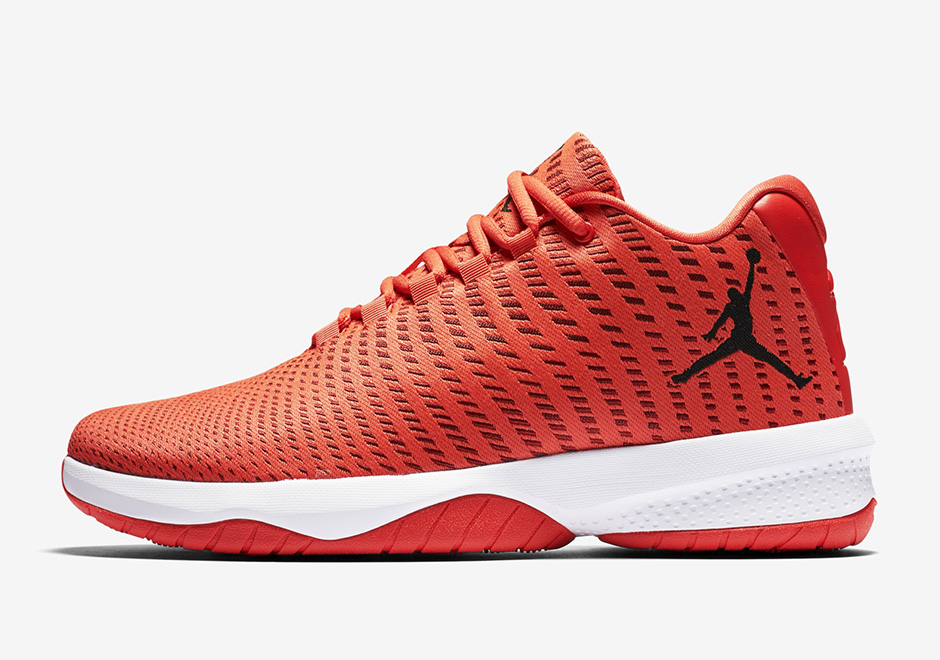