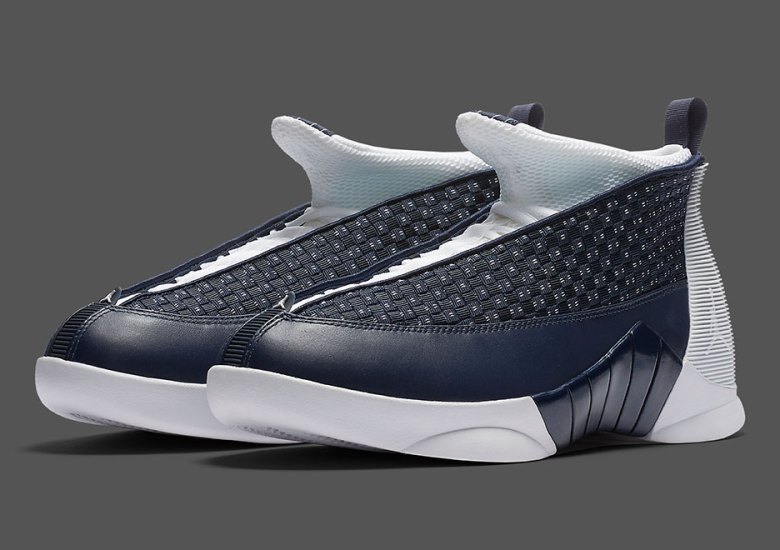 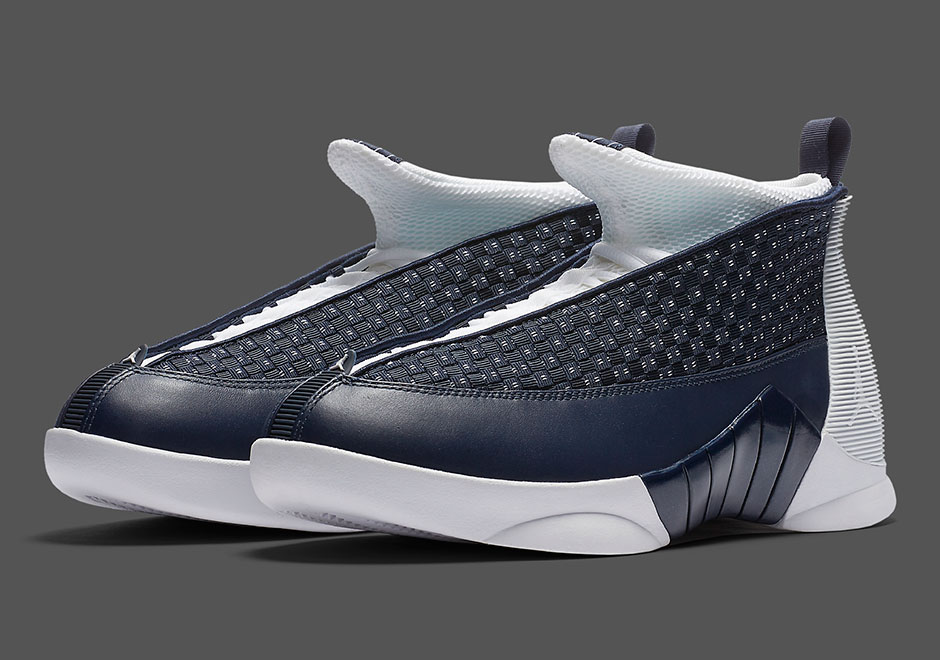 There was a bit of controversy regarding the retro release of the Air Jordan XV back in January. The original version of the shoes featured Zoom Air units embedded into the forefoot and heel of the sole, and even Nike’s official description of the Retro stated that the Air Jordan XV Retro would feature the same cushioning system. It was uncovered that the Retro version only featured heel Zoom, much to the dismay of a select group of sneakerheads. It’s safe to say that next weekend’s first-ever release of the Air Jordan XV Retro “Obsidian” will feature only heel Zoom Air, but we surmise that most consumers will be using these for casual wear.

Take a look at the official images of the Air Jordan 15 Obsidian below and stay tuned for the release on March 4th on Nike.com and Jordan retailers worldwide. 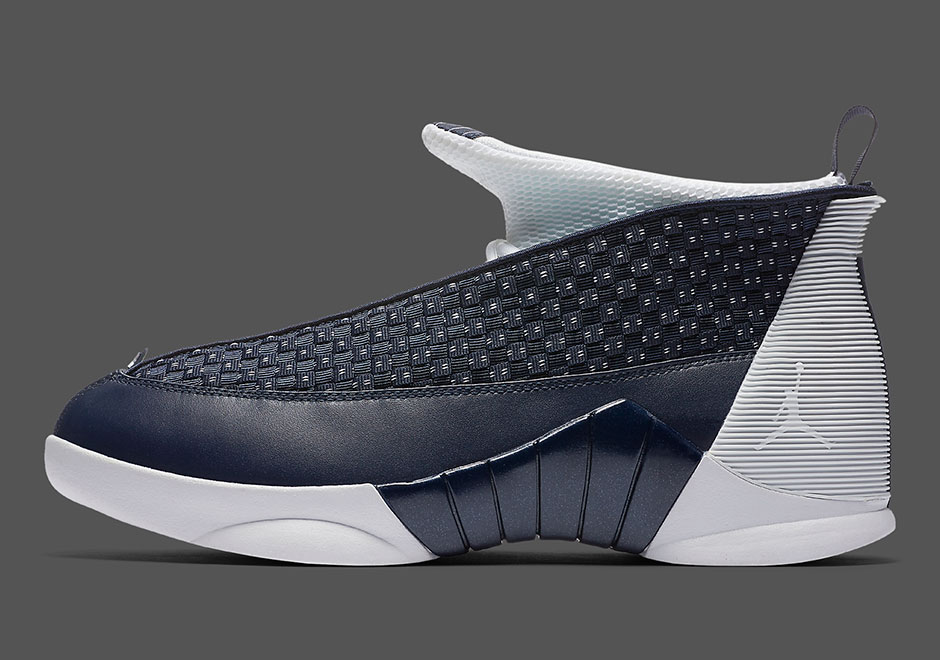 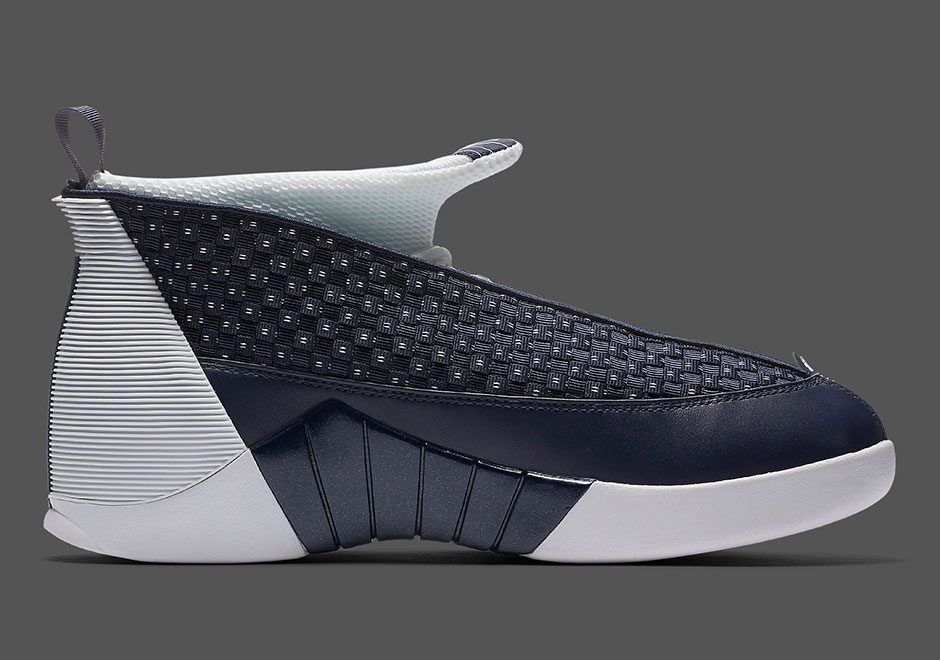 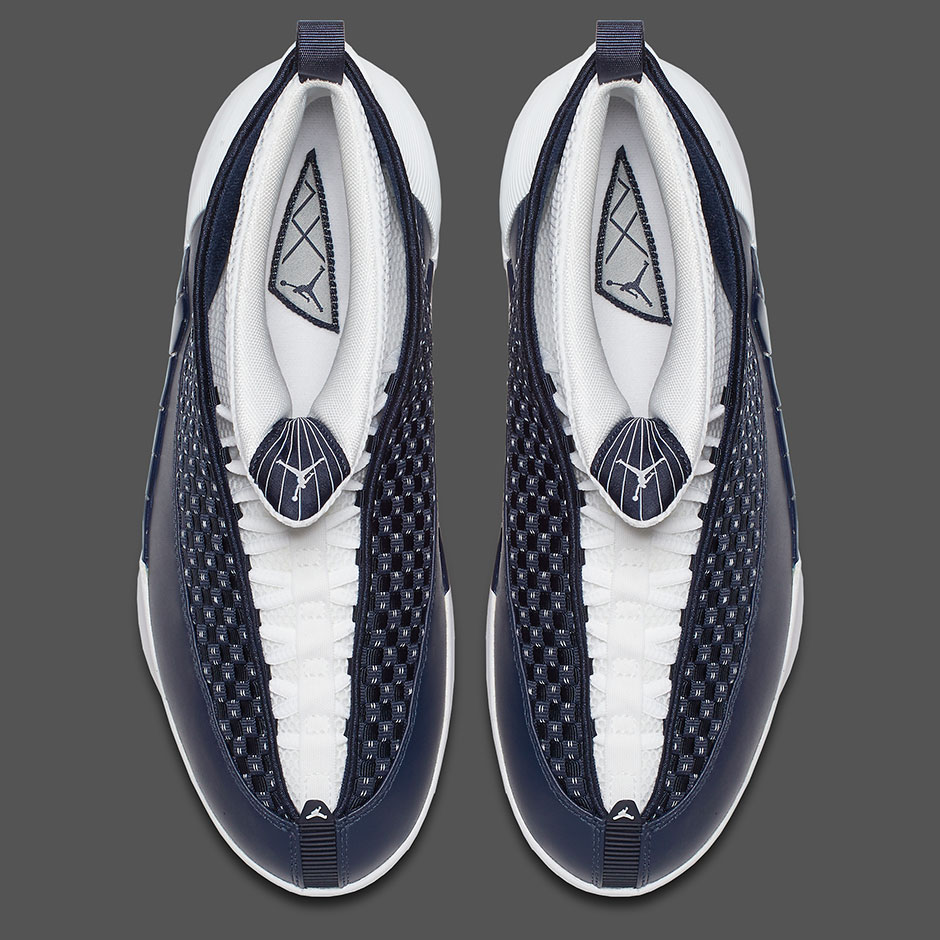 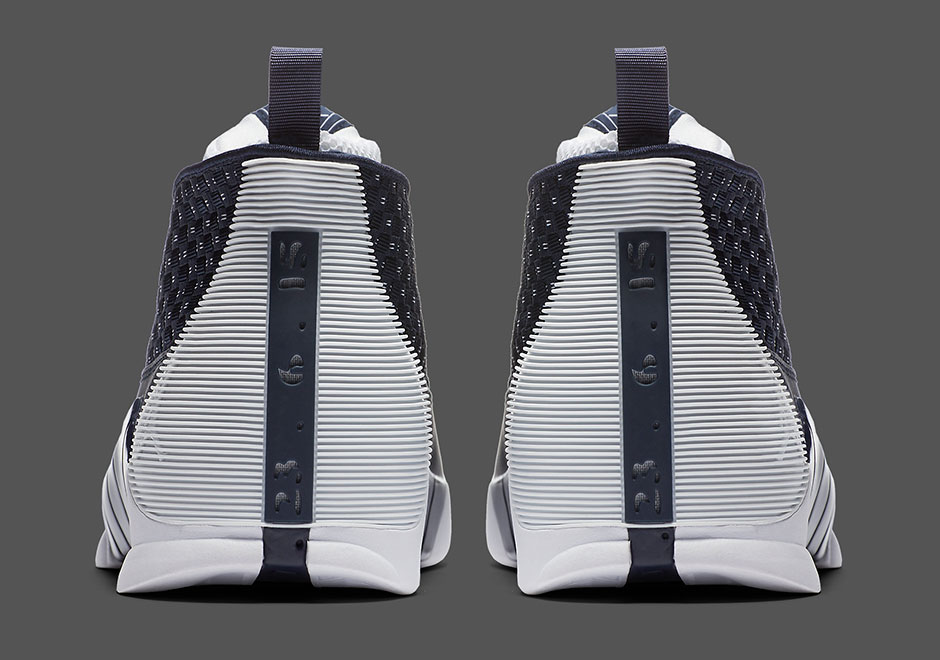 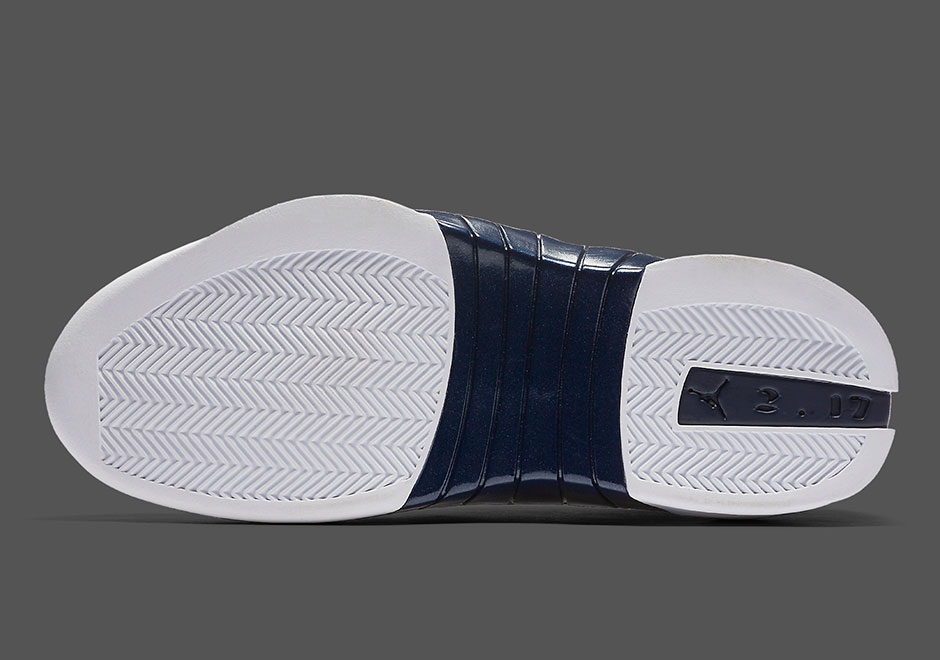