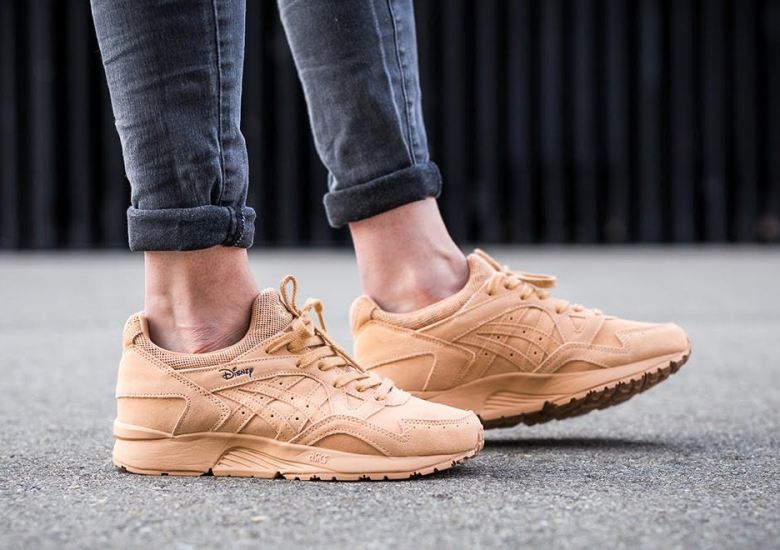 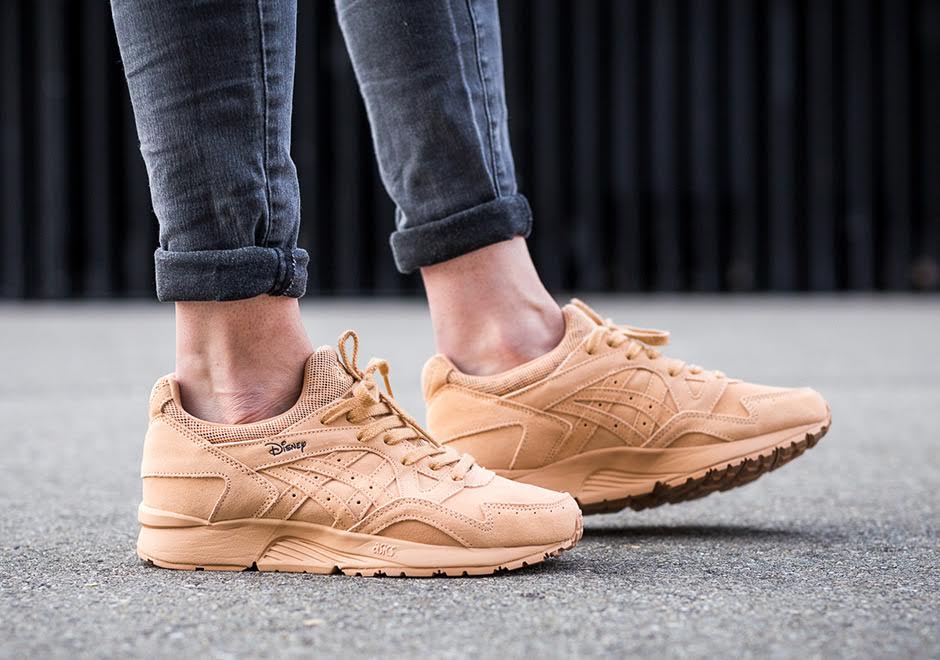 Last week we showed you a preview of the coming Beauty and the Beast x ASICS Gel Lyte III collaboration featuring special edition packaging that’s sure to catch the interest of all you Disney fans out there. There’s even more heat coming from Disney and ASICS Tiger in the near future too, as it looks like the Wonderful World of Walt Disney has their sneaker game on point thanks to four more tonal colorways of some classic running models featuring monochromatic touches of suede, leather, mesh, and even canvas, each utilizing a uniquely subtle floral graphic on the ankle collar and lining. Included in the Disney collection honoring the coming live-action version of Beauty and the Beast is two versions of the ASICS Gel Lyte III in light blue and black, each with a single red rose on the heel and Disney embossed into the leather. The ASICS Gel Lyte V also makes an appearance in tan and grey. Which pair are you feeling? Check out more detailed shots below and be on the lookout for select shops to start stocking this pair leading up to the film’s March 17th release. 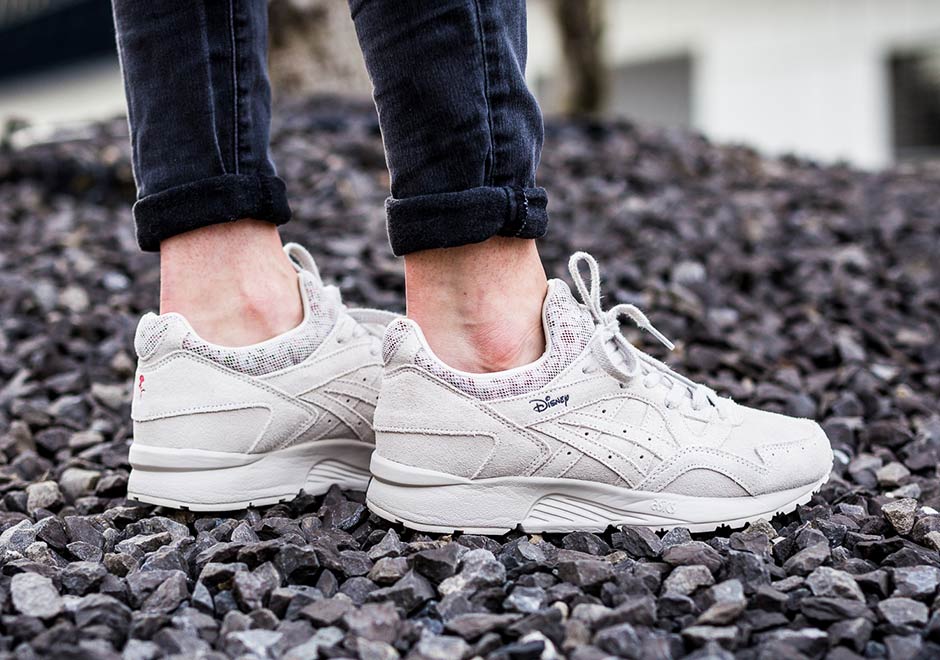 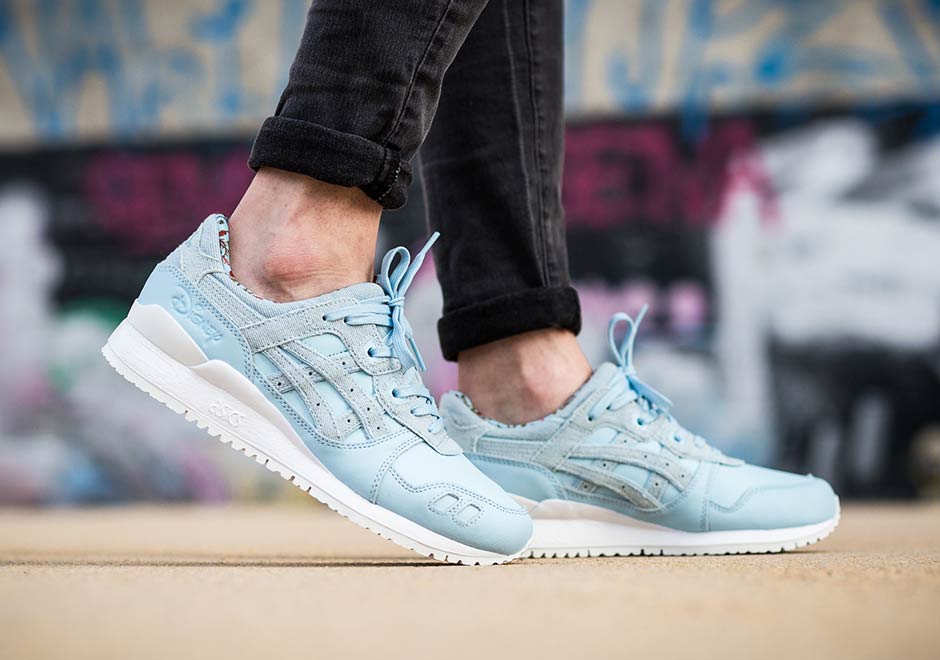 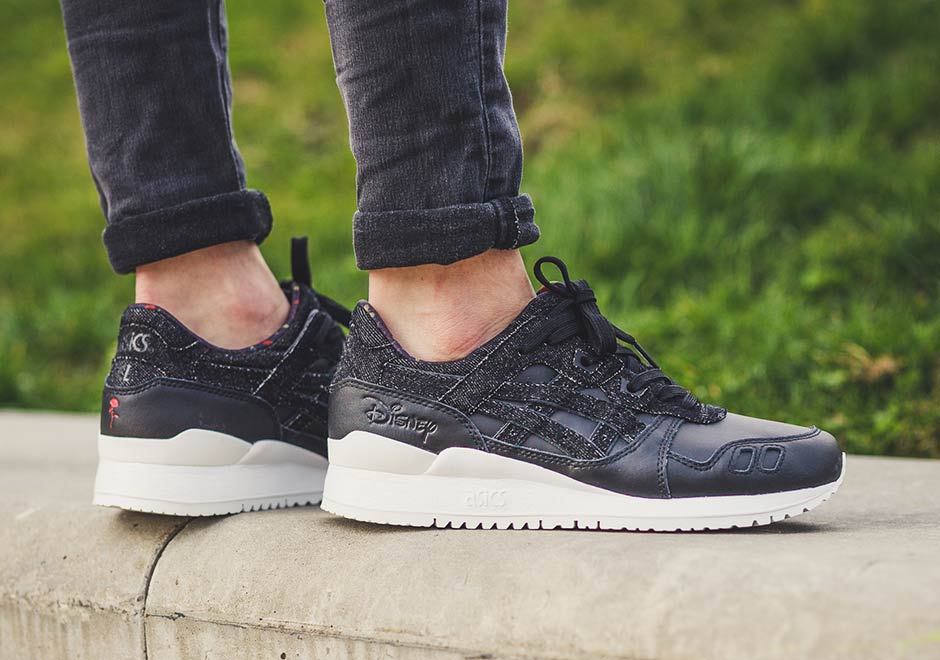 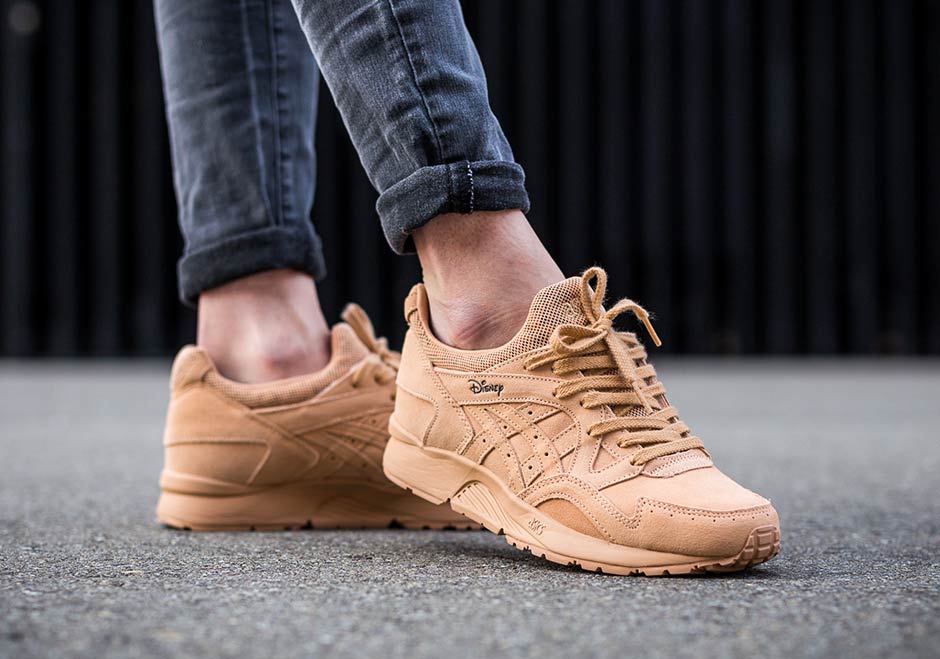 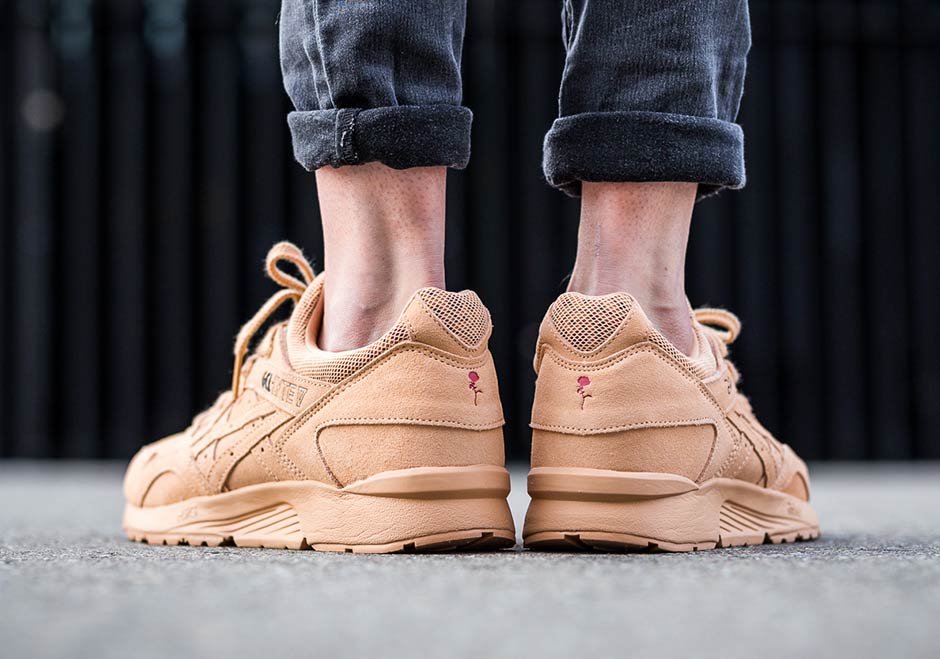 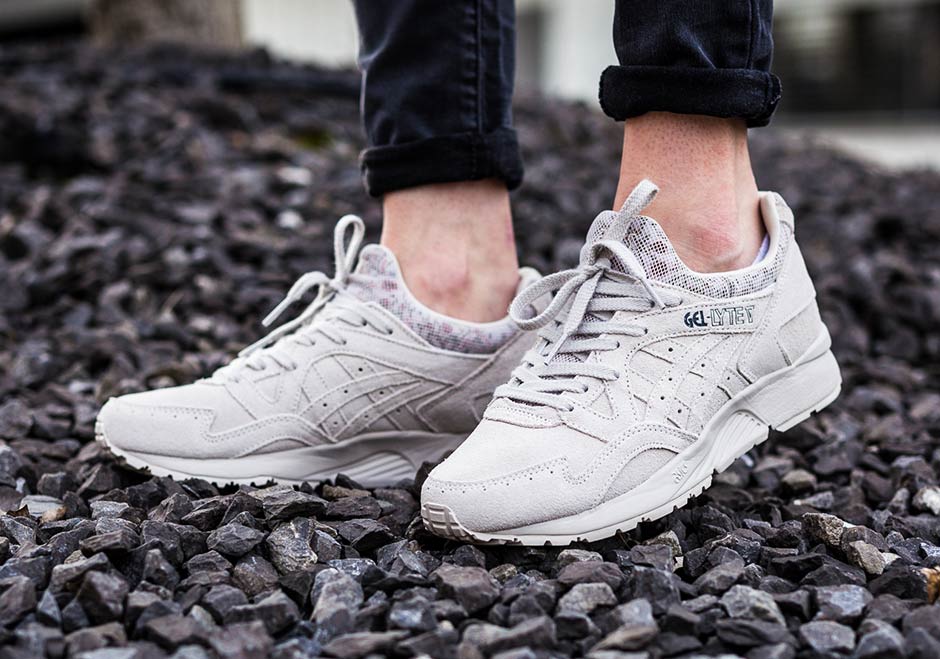 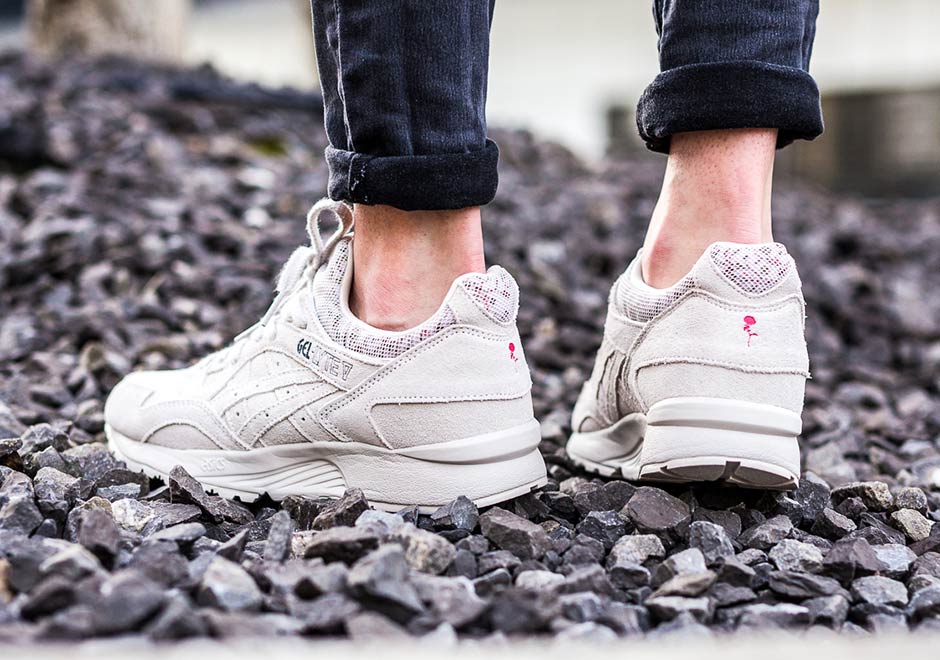 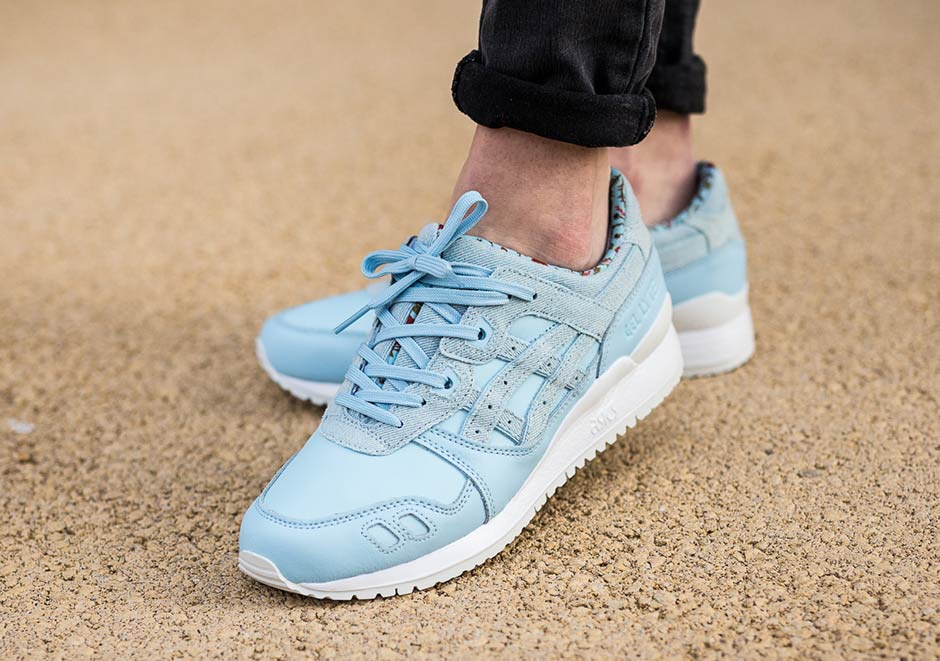 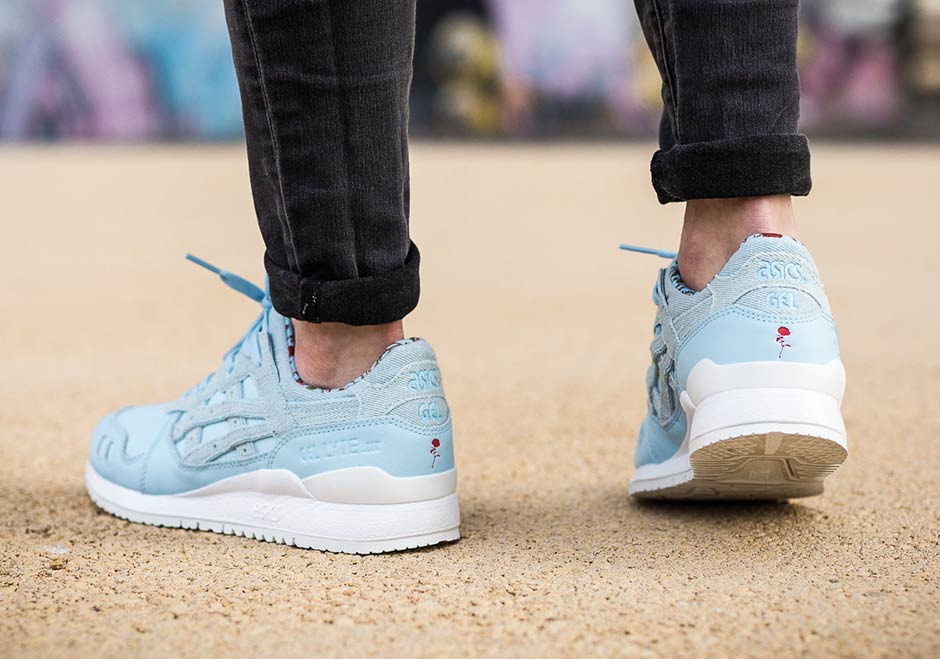 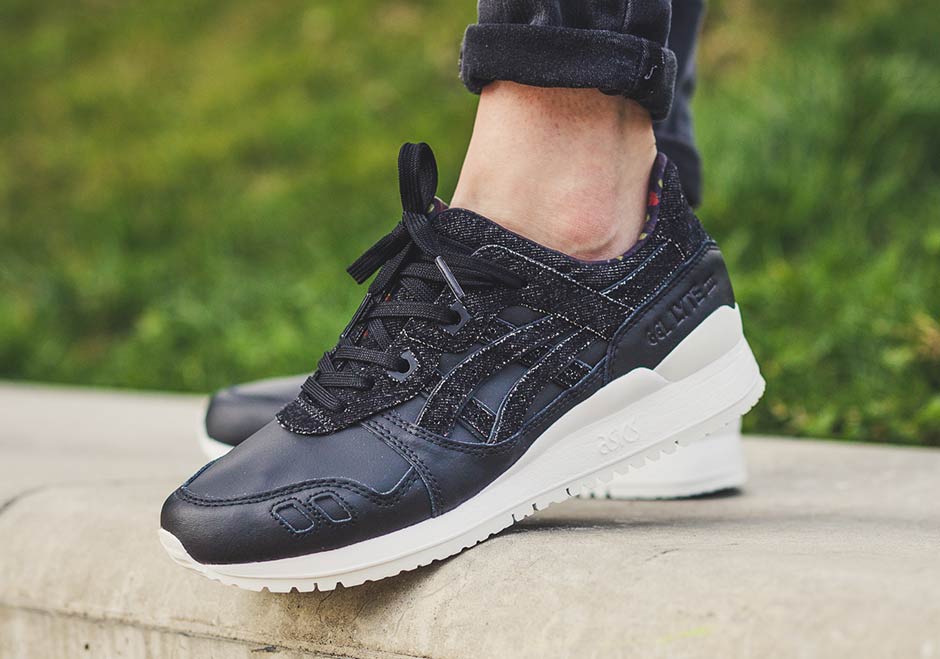 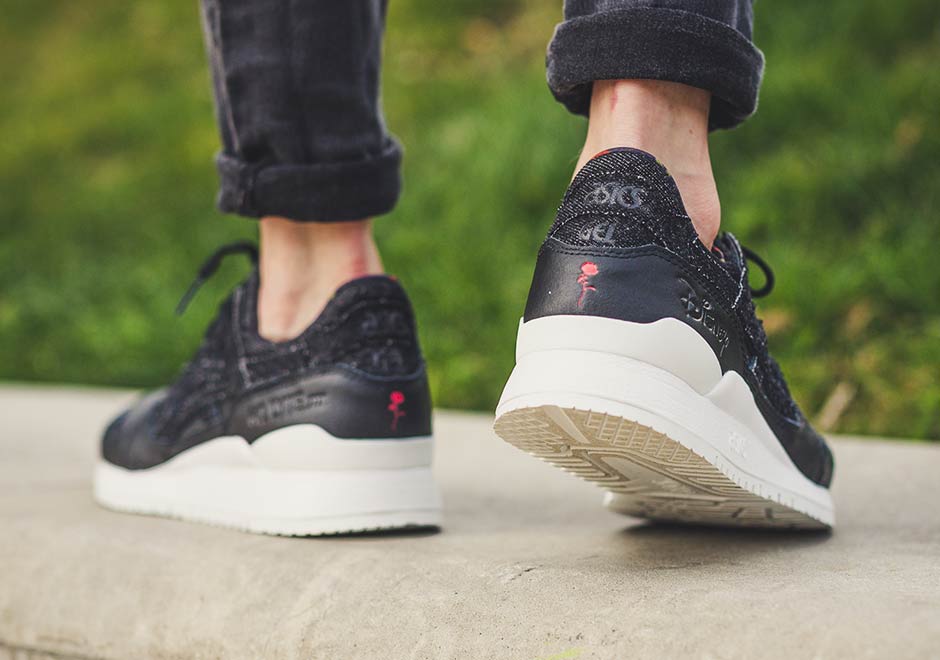