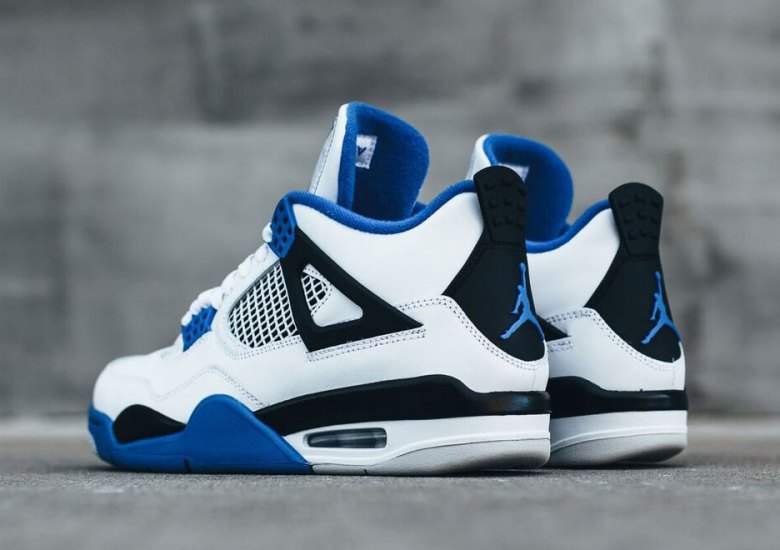 Where To Buy The Air Jordan 4 “Motorsports” 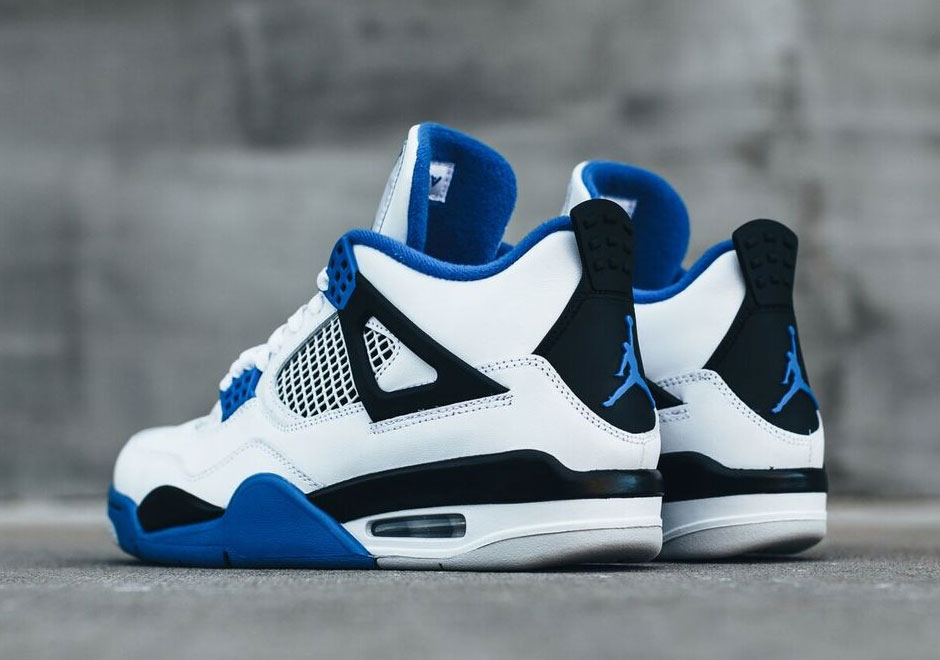 Few people have the original “Motorsports” colorway of the Air Jordan 4 that dropped back in 2007 in extremely limited quantities, which is why Jordan collecting community has a big smile on their collective faces with the 2017 version in a wide release. Sure, there’s no Mars Blackmon stamped on the heels of the new version, but nobody’s complaining. We’re just happy to see the white, black, and royal colorway return as a general release. But don’t get us wrong, they won’t be that easy to cop. You’ll still want to pick up your pair as soon as possible on March 25th. And with our handy Where To Buy Guide below, we’re here to increase your chances on landing the “Motorsports” Air Jordan 4. 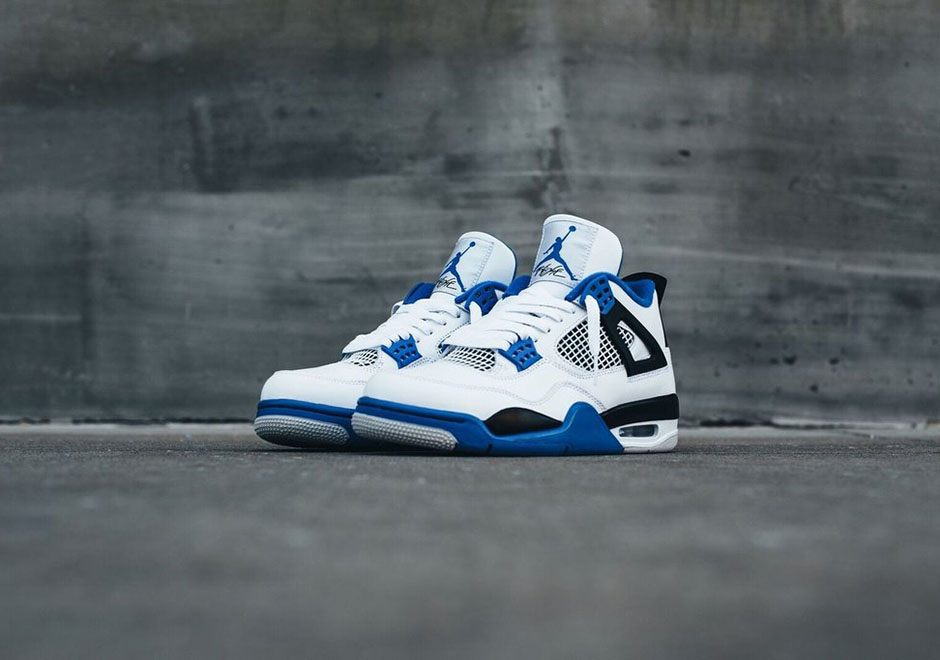 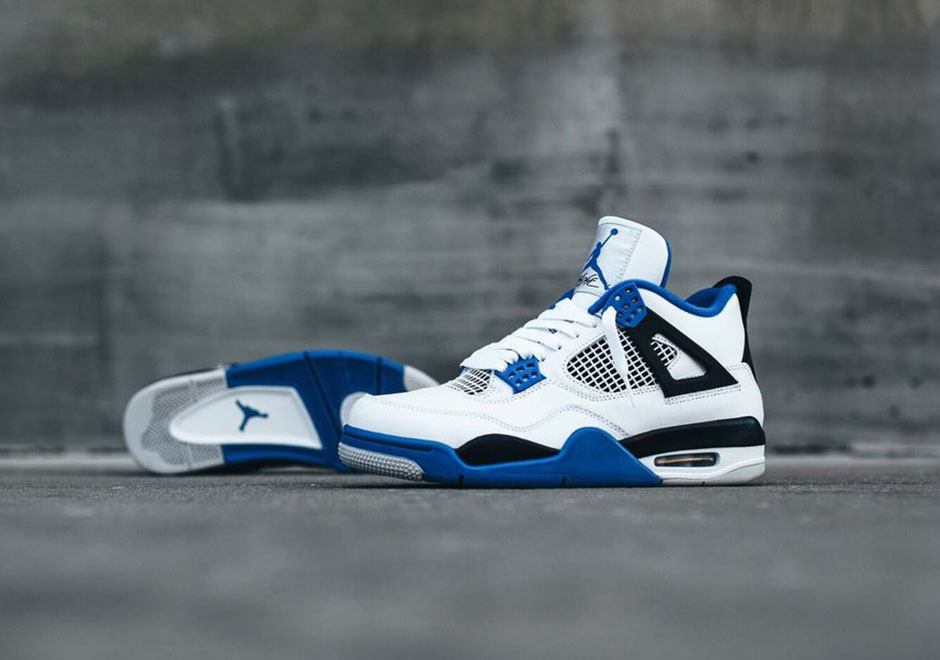 Where To Buy Air Jordan 4 “Motorsports”