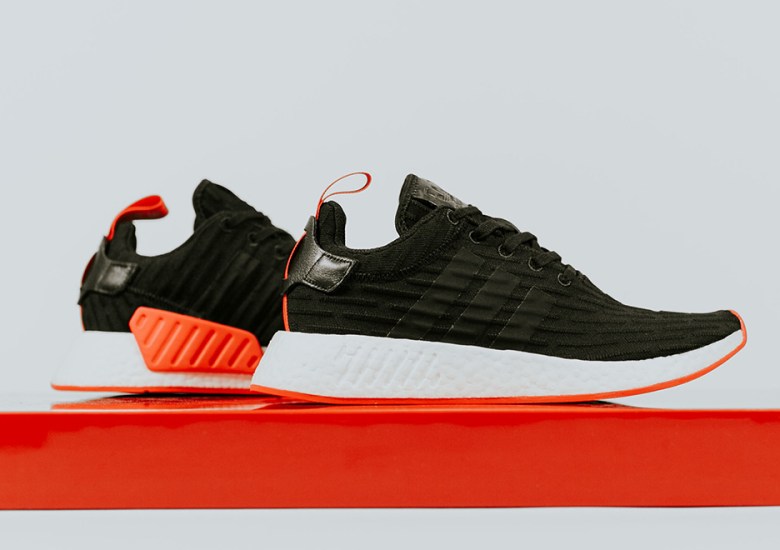 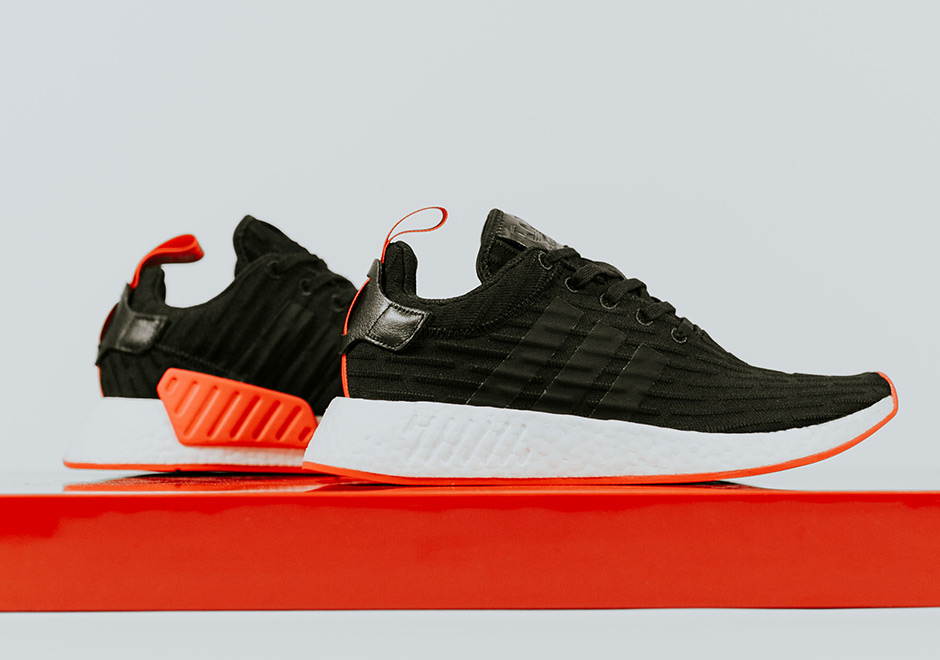 While the adidas NMD R1 continues to be a hit, adidas Originals is rolling out new colorways of the adidas NMD R2 as the Summer months approach. Dropping in the middle of next week is the “Core Red” Pack, which features tonal white and tonal black Primeknit uppers matched with a bright red anchor placed on the sole, heel-stripe and medial bumper. Will the NMD R2 catch as much fire as its predecessor? Only time will tell.

Both colorways of the adidas NMD R2 “Core Red” Pack release on April 5th at retailers like Rock City Kicks and adidas.com. 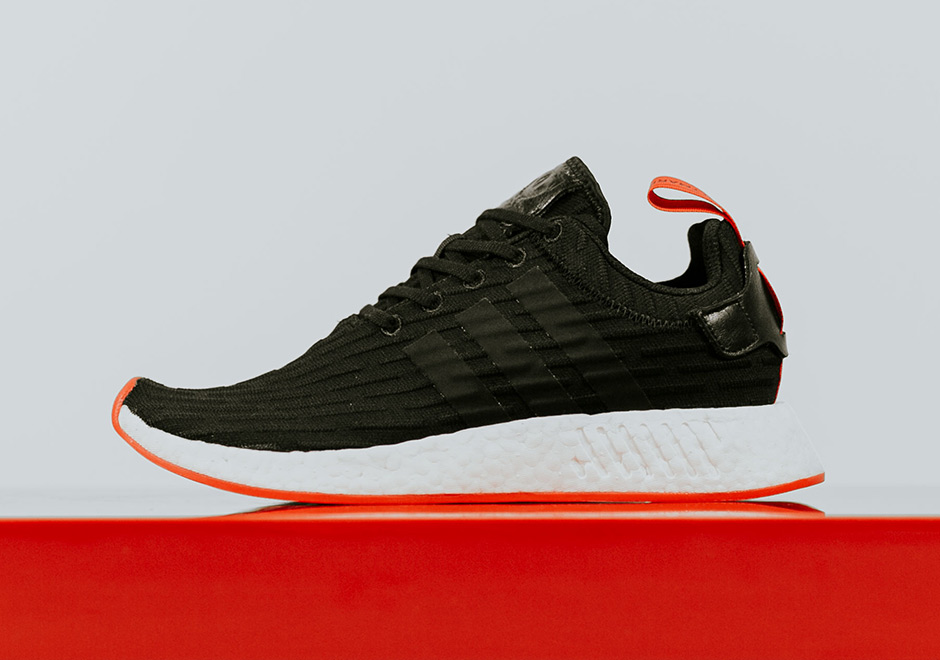 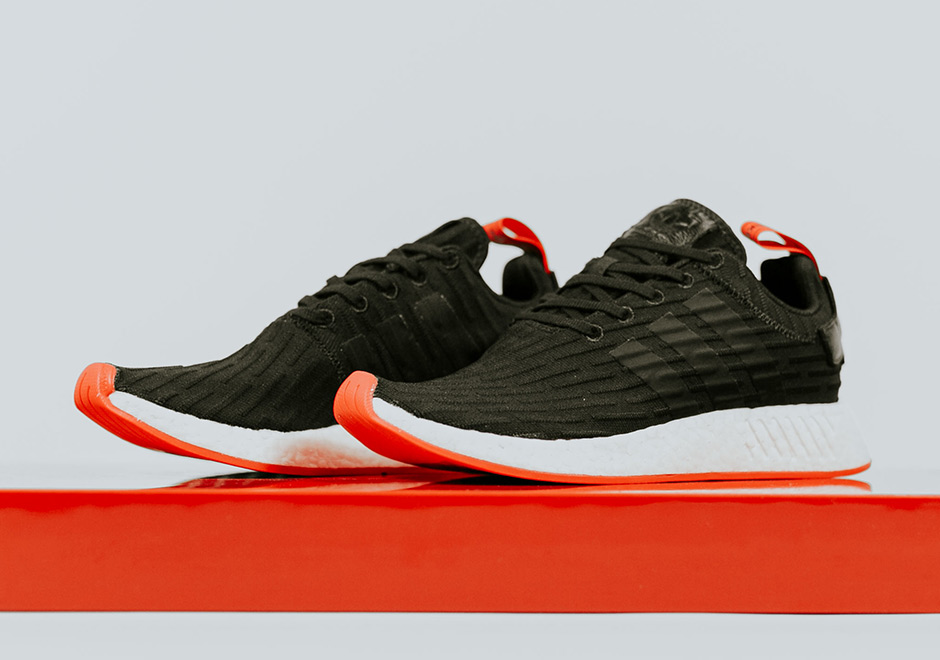 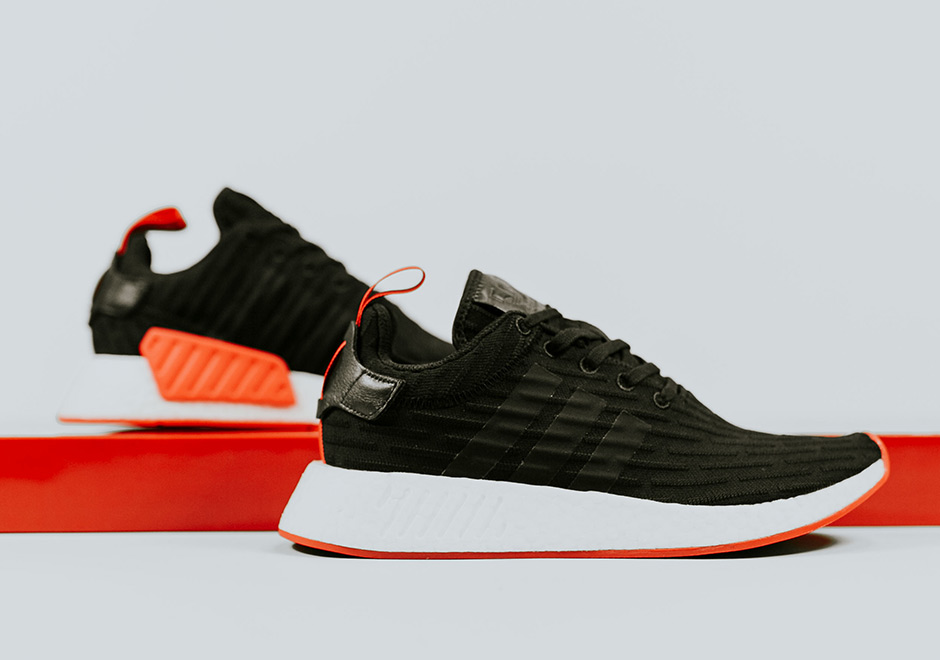 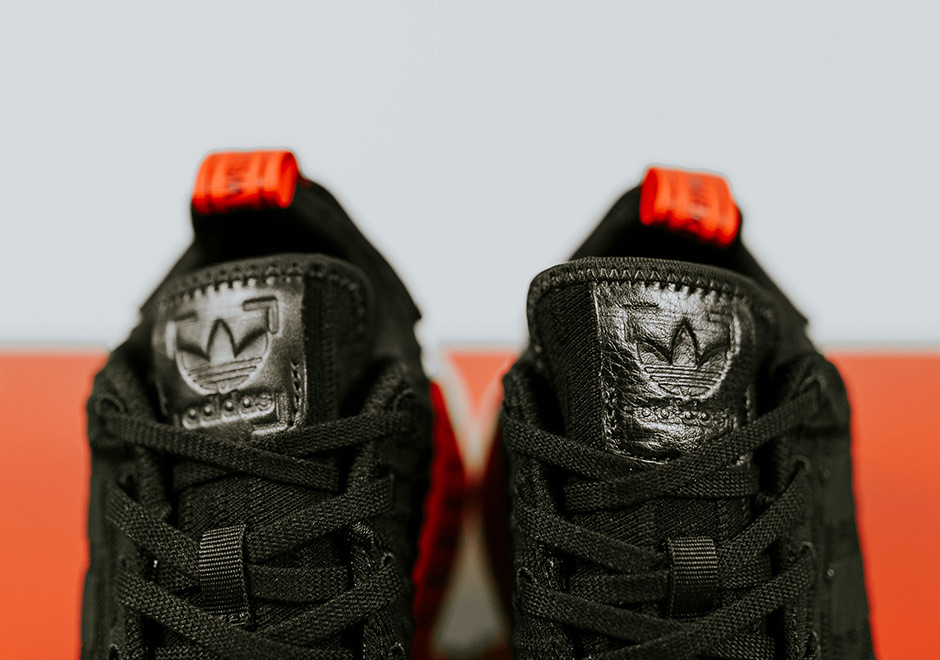 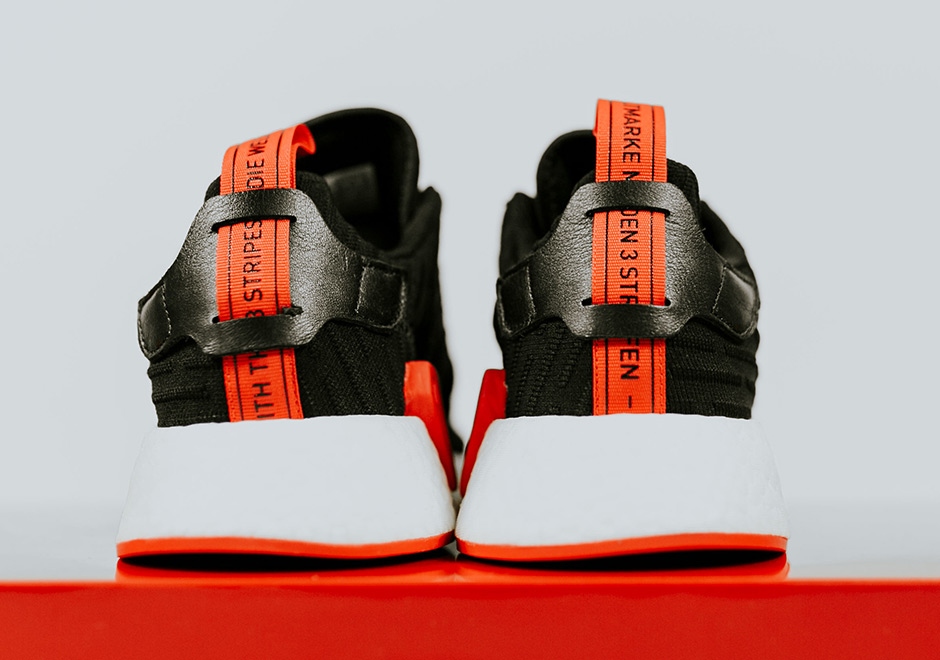 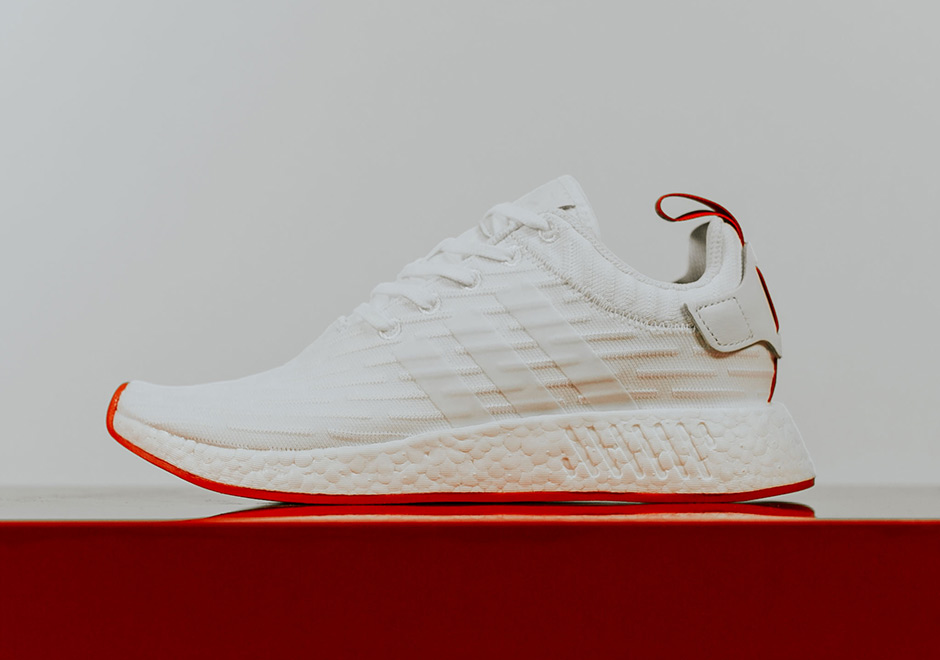 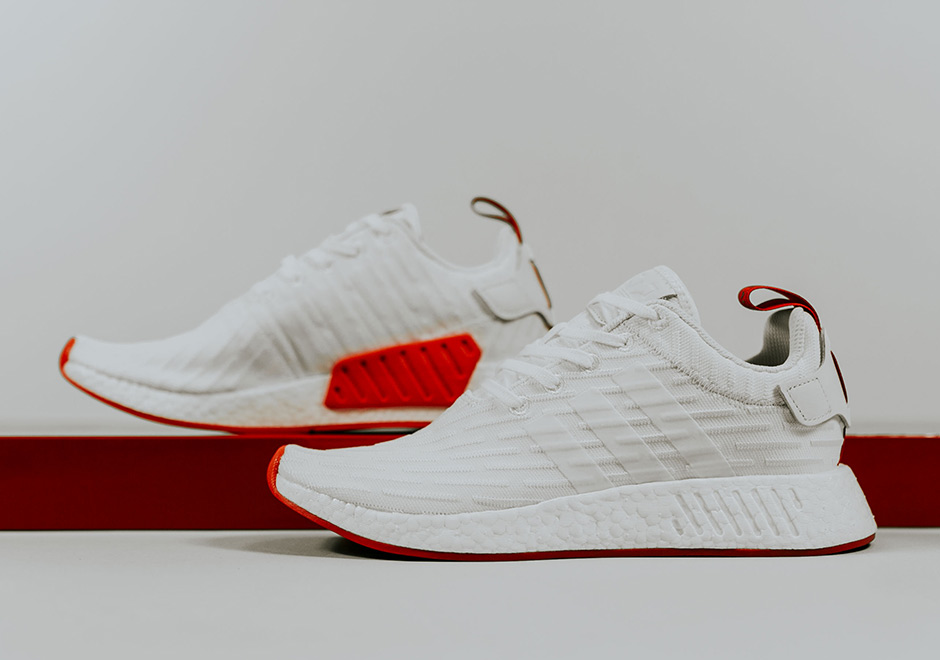 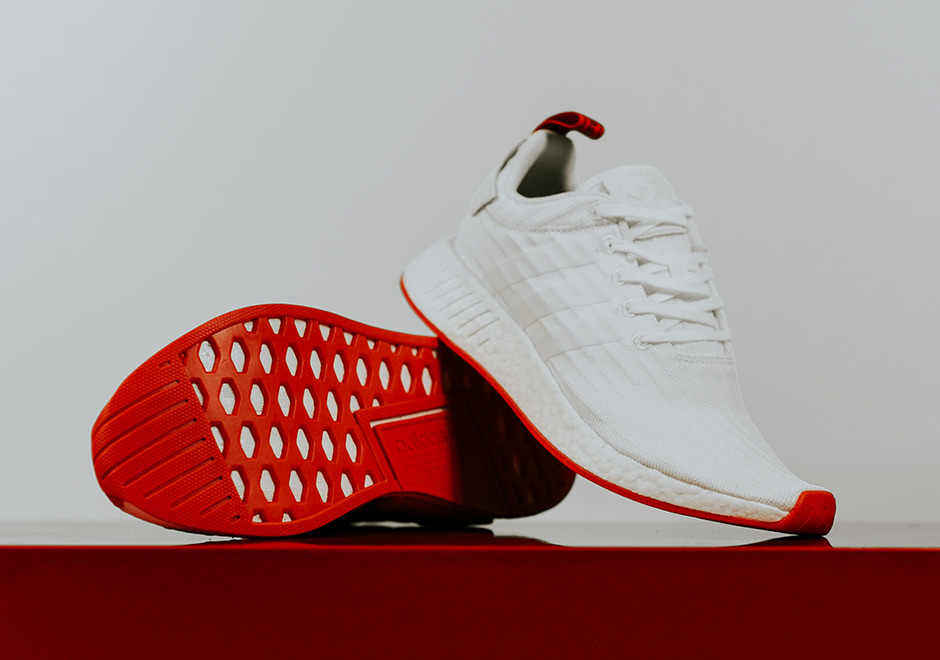 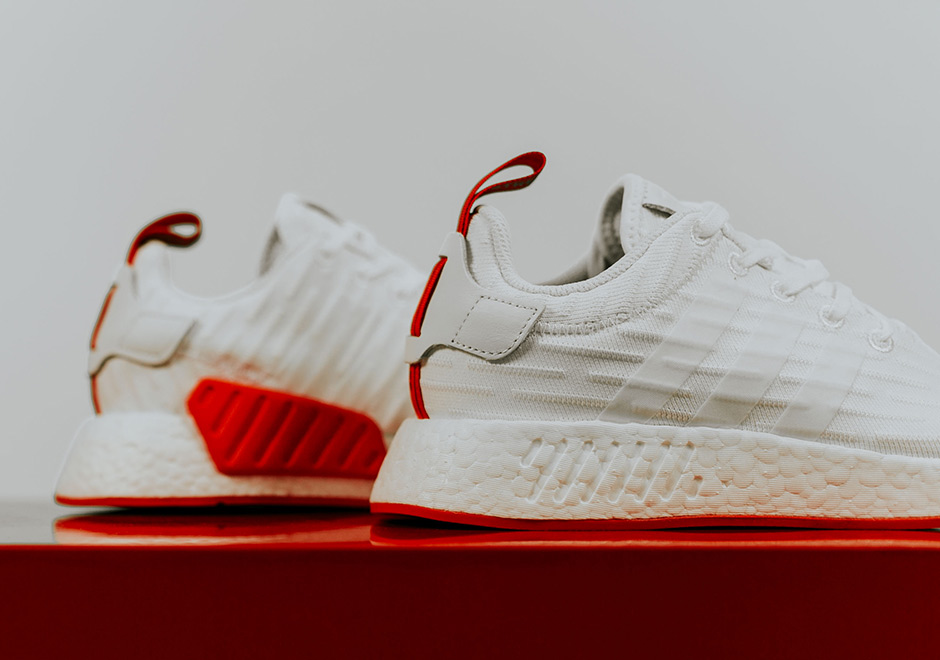 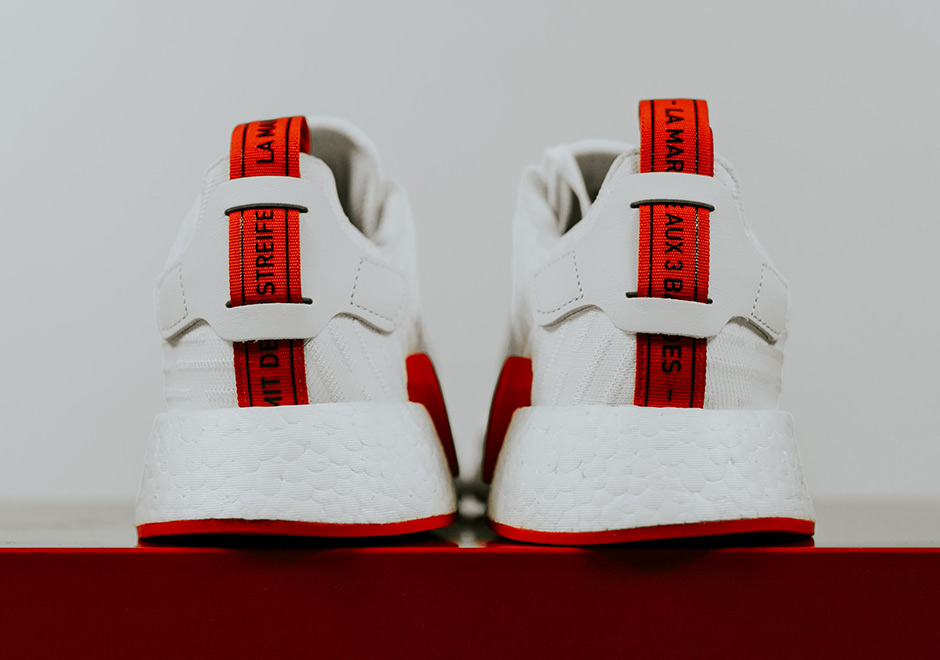 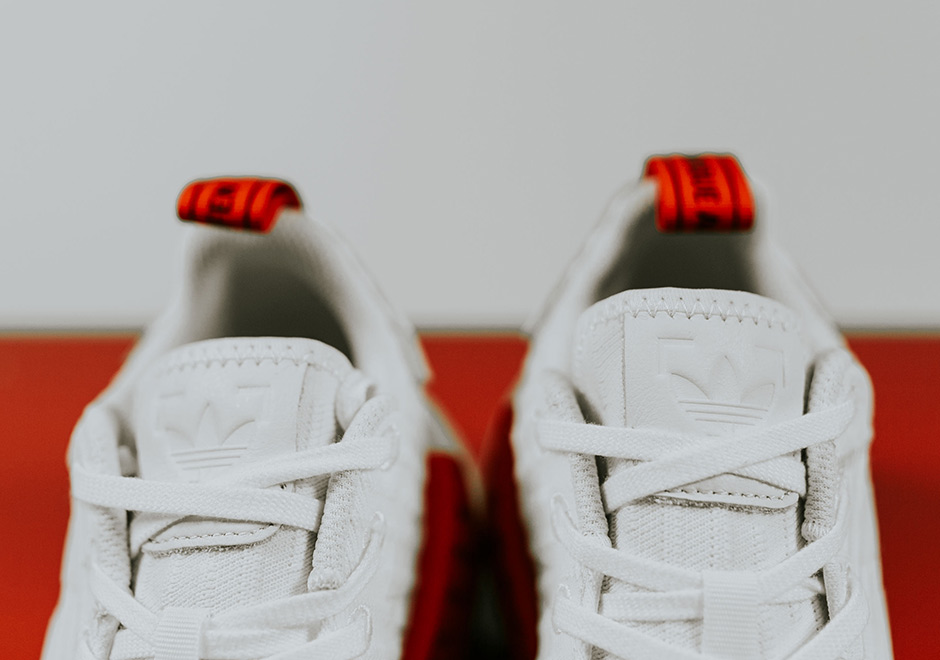