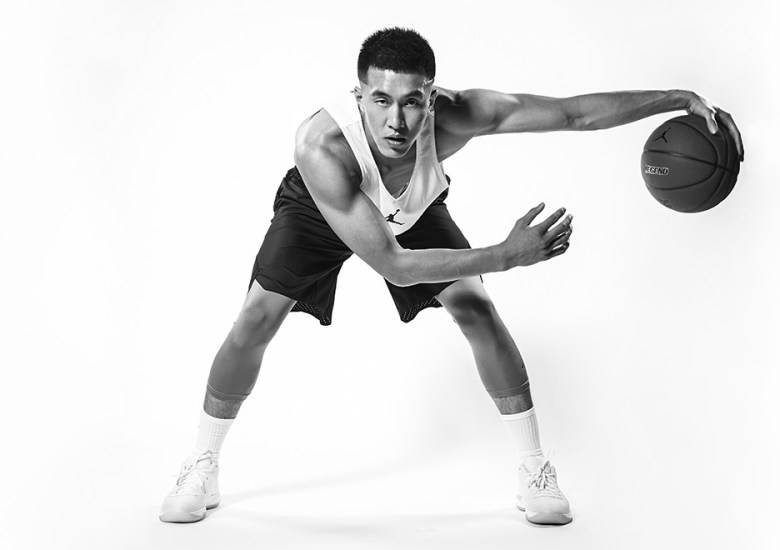 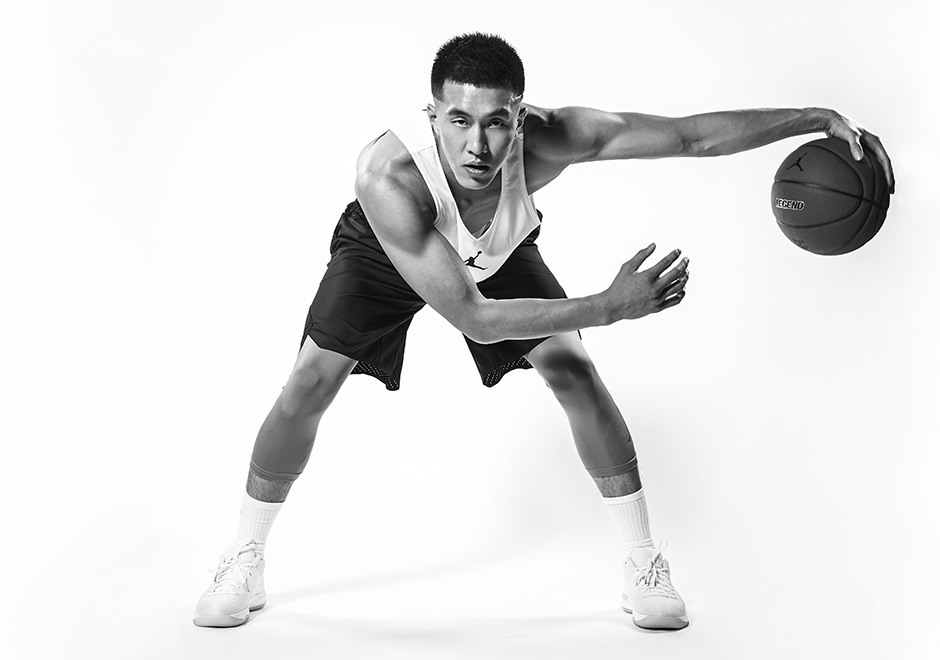 Jordan Brand has signed its first-ever Chinese basketball player in Guo Ailun, a 24-year-old rising star who currently plays for the Lianoing Flying Leopards of the CBA. This signing comes as part of the brand’s 20th Anniversary celebration of its entrance into the Chinese market, which considers basketball its most popular sport. Guo isn’t the first to be signed to a major brand; Hall of Famer Yao Ming and promising forward Yi Jianlian signed with Reebok and Nike, respectively, upon entering the NBA.

Michael Jordan even dropped a message for Guo as part of the official introduction. See the video below.