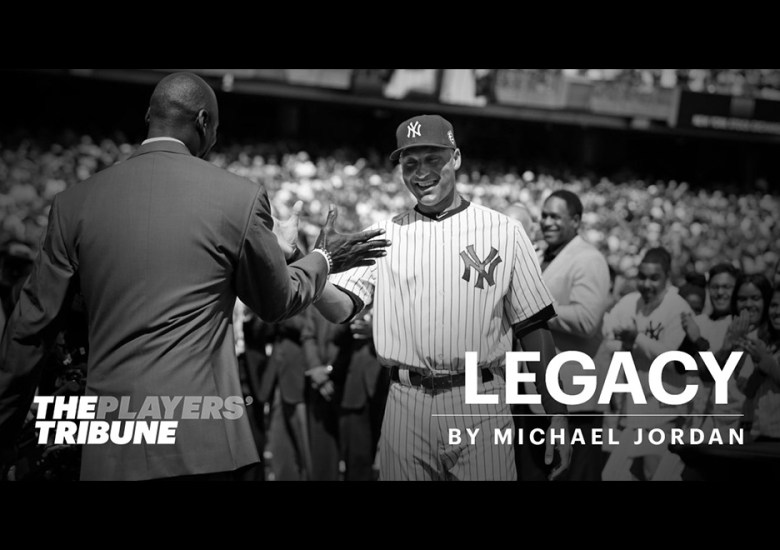 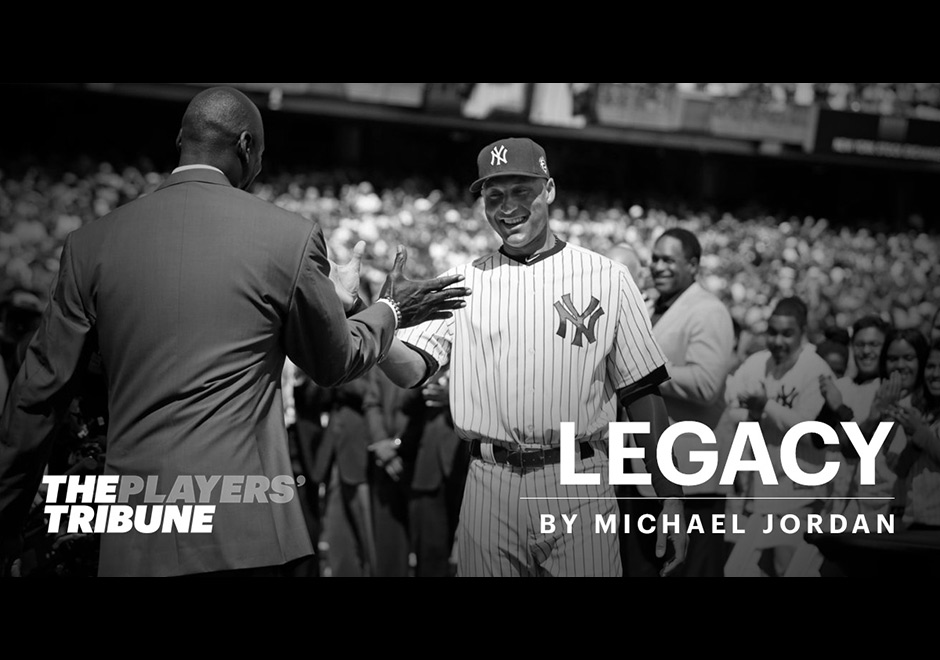 On Sunday, May 14th, the New York Yankees will officially retirement Derek Jeter’s jersey number in a worthy ceremony fit for the five-time World Series champion. Jeter’s legacy in the game will always be remembered, particularly by Michael Jordan who just penned a succinct letter of congratulations to the shortstop; in this letter, Jordan points towards Jeter’s love and respect for the game that separated him from other decorated stars.

Read the letter in its entirety on The Player’s Tribune.