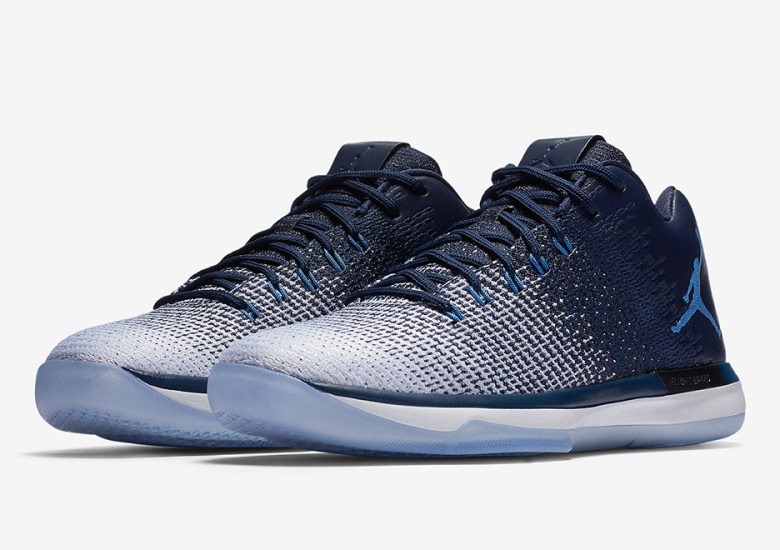 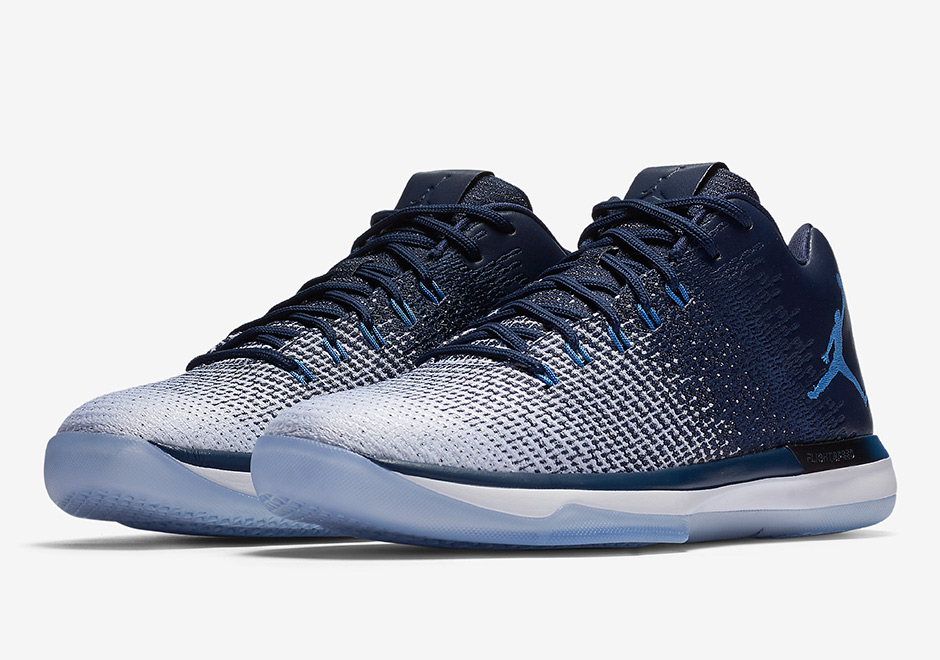 What better time to flaunt your fandom of the University of North Carolina Tar Heels then when their men’s team won yet another national championship? UNC rocked a number of PEs throughout their run at the NCAA national title and Jordan Brand even released the Air Jordan 31 Low Tar Heels PE at retail alongside a number of other Jumpman sponsored schools. But if you’re looking for a darker take on UNC’s official colorways, there’s yet another Air Jordan 31 Low featuring a UNC theme slated to release on May 26th for $160 USD. This pair doesn’t come equipped with any official Tar Heels logos or callouts, but it definitely features an inspiration from Jordan’s alma mater thanks to a dark Midnight Navy upper with that signature gradient transitioning to white by the toecap. University Blue branding matches the metallic sheen seen on the midsole for a perfect match for that icy bottom. What do you think of the look? Check out more official photos below and stay tuned for more Air Jordan Release Dates right here on Sneaker News. 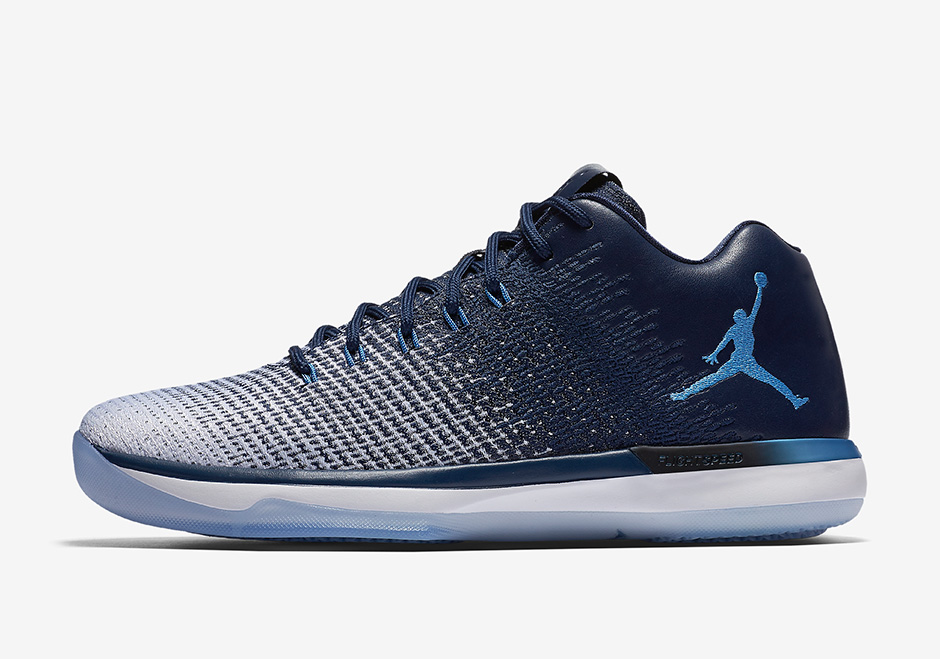 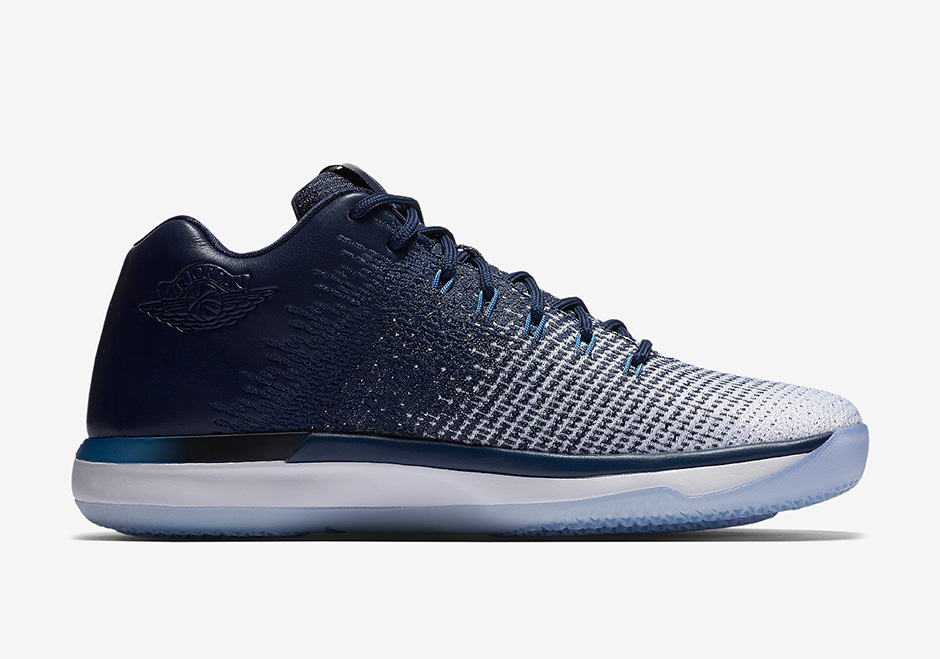 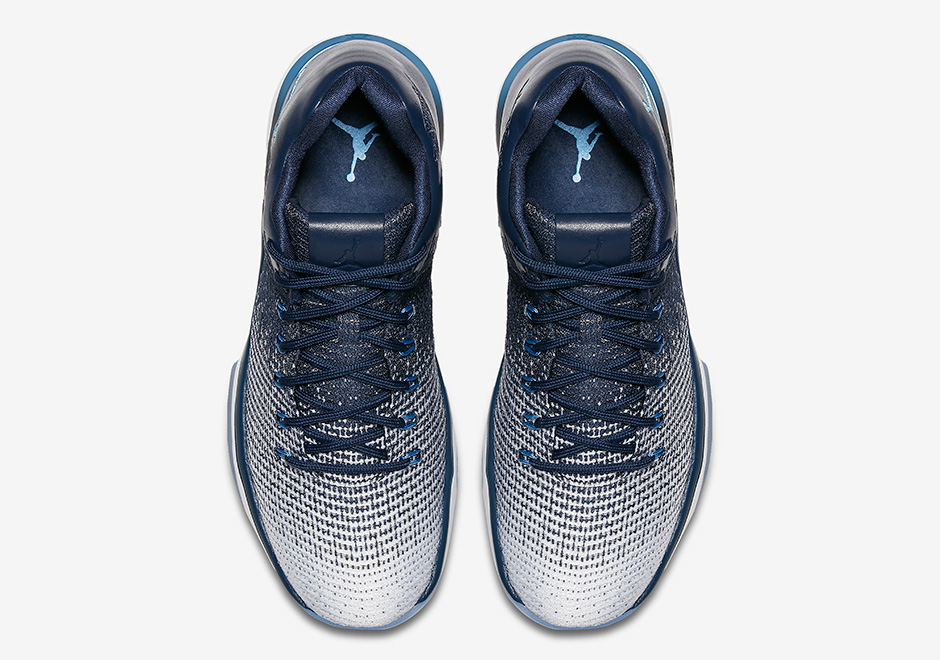 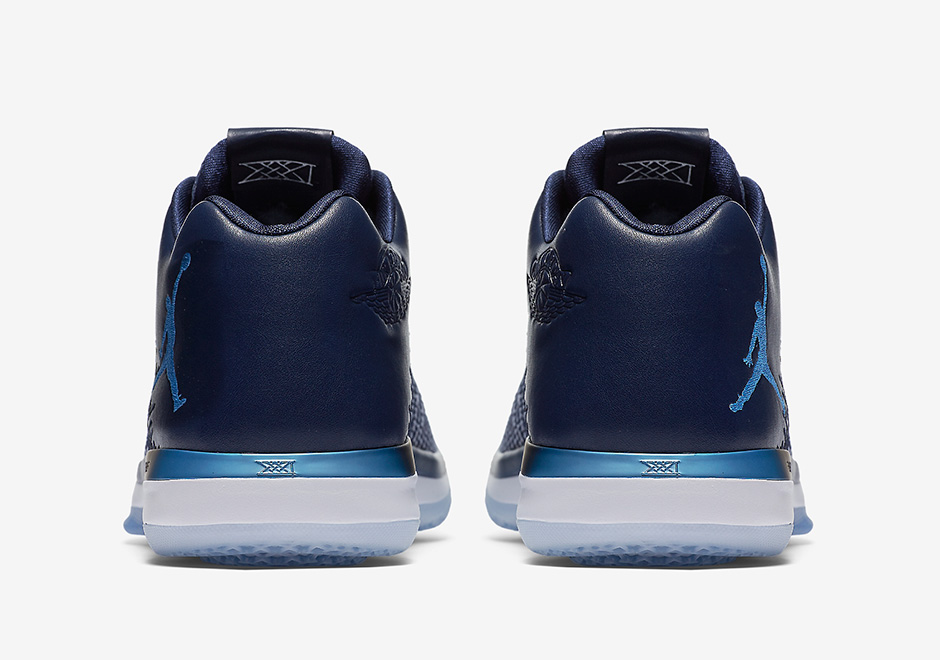 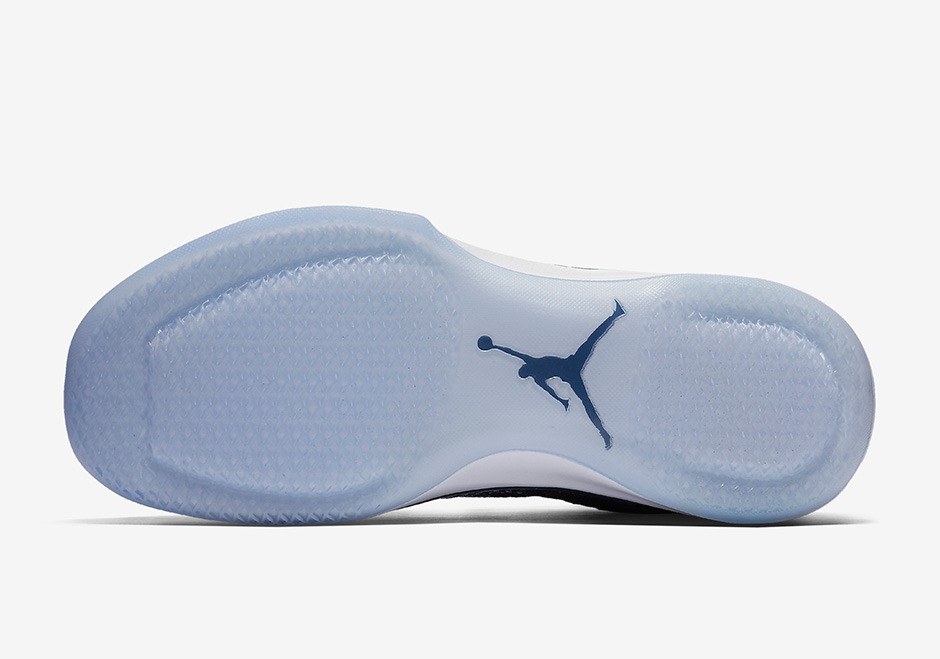