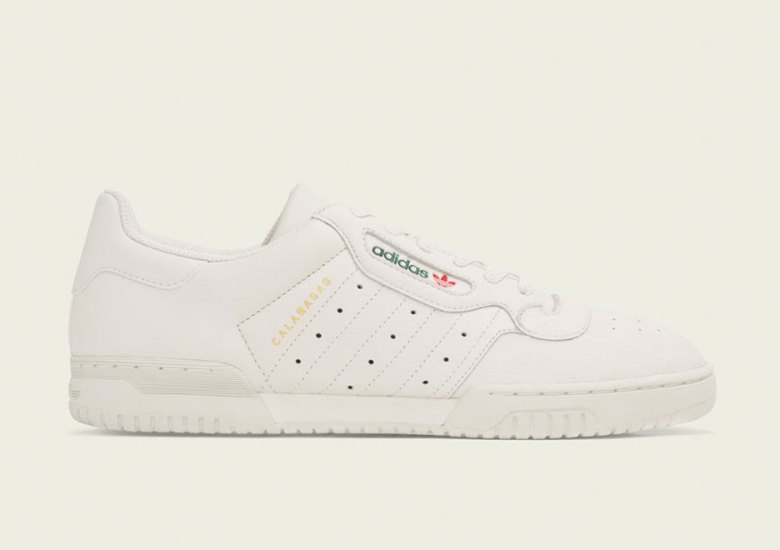 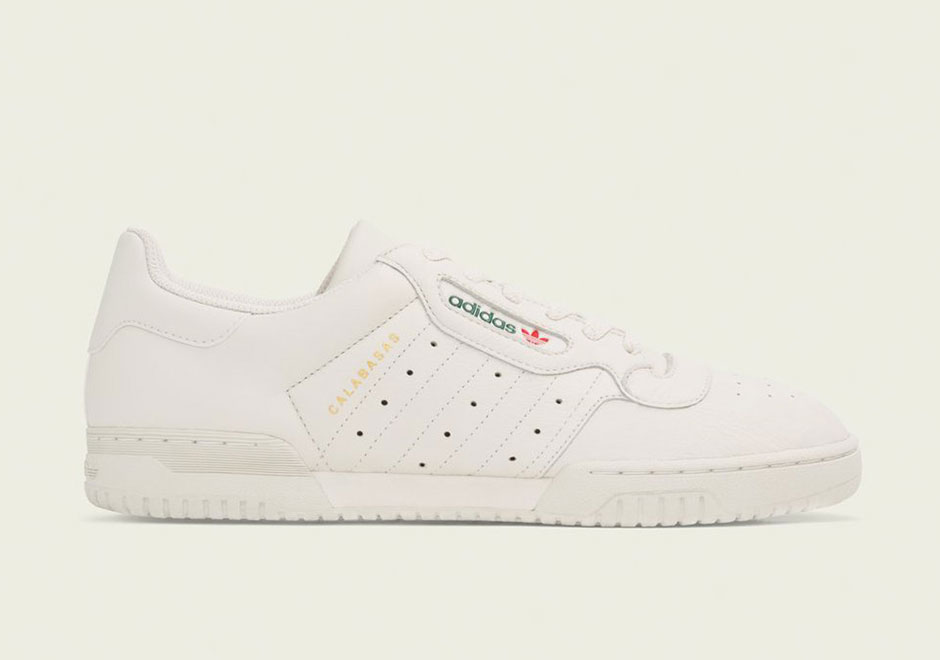 The adidas Yeezy PowerPhase Calabasas shoe is restocking on June 4th through adidas.com and in-store, according to adidas Yeezy fansite The Yeezy Mafia. The standard reservation procedures will open up on the adidas Confirmed App on May 31st for the adidas Originals NYC and LA locations, while the online release is scheduled for June 4th. Originally a training shoe from the 1980s, the Powerphase is experiencing a renaissance purely based off the Yeezy Calabasas hype. If you missed out on the first release in April, your second chance is coming soon.

YEEZY POWERPHASE
US Release on Confirmed & https://t.co/8Gzknh7lxt
Reservations 31st May for NY Soho and LA
Release is the 4th June RT pic.twitter.com/79tijjO0sy 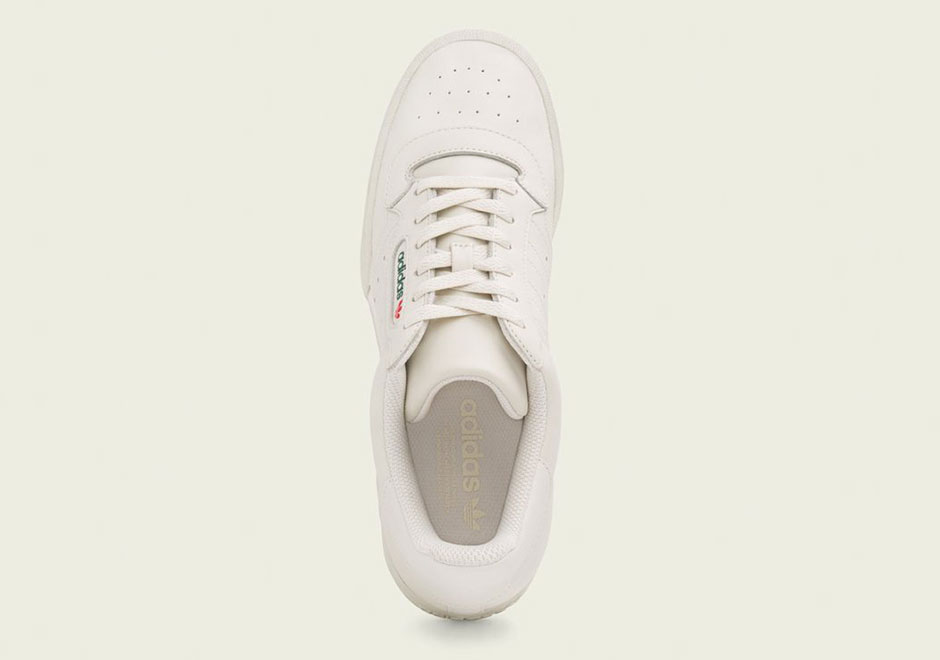 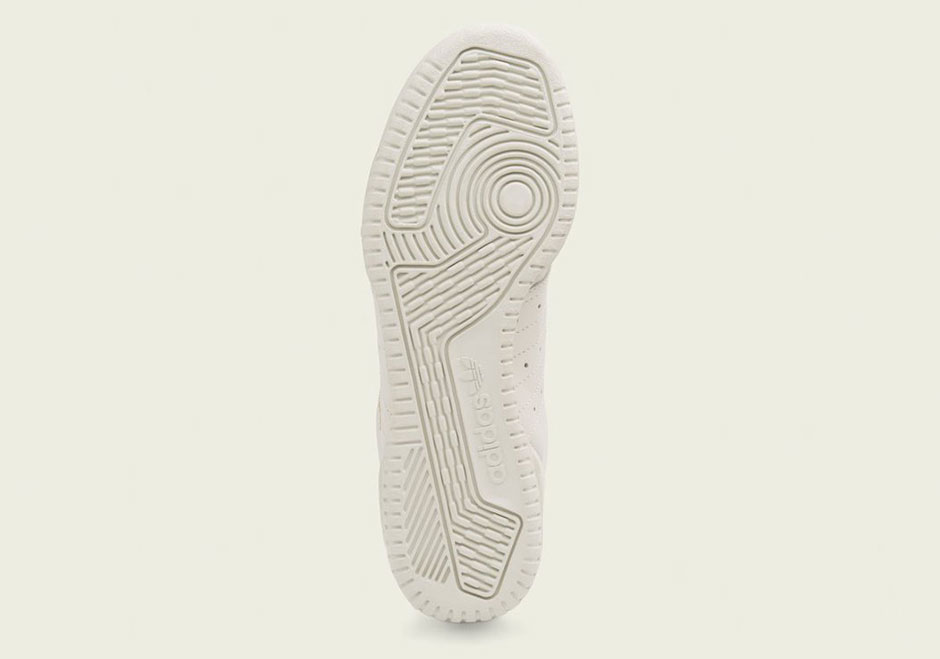 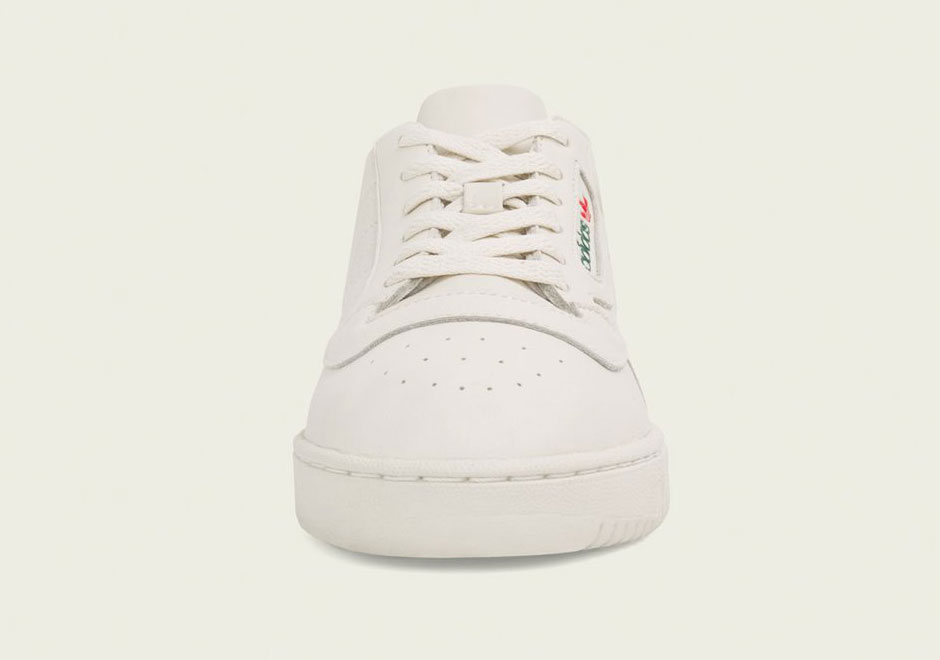