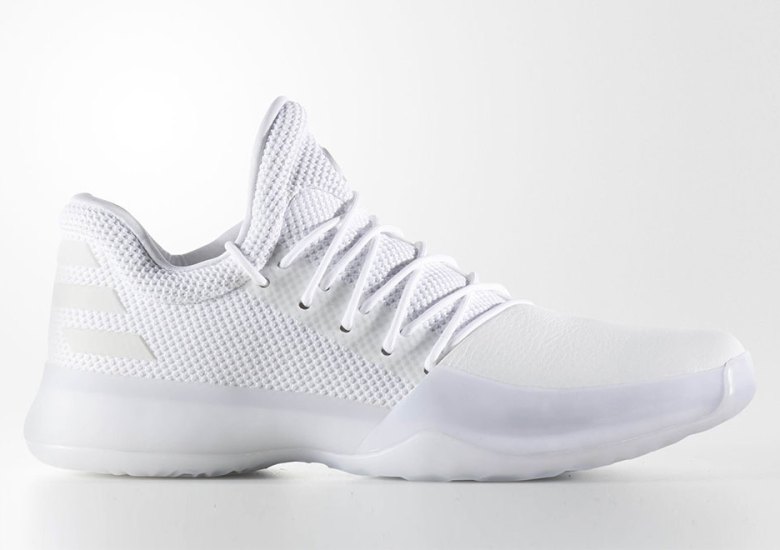 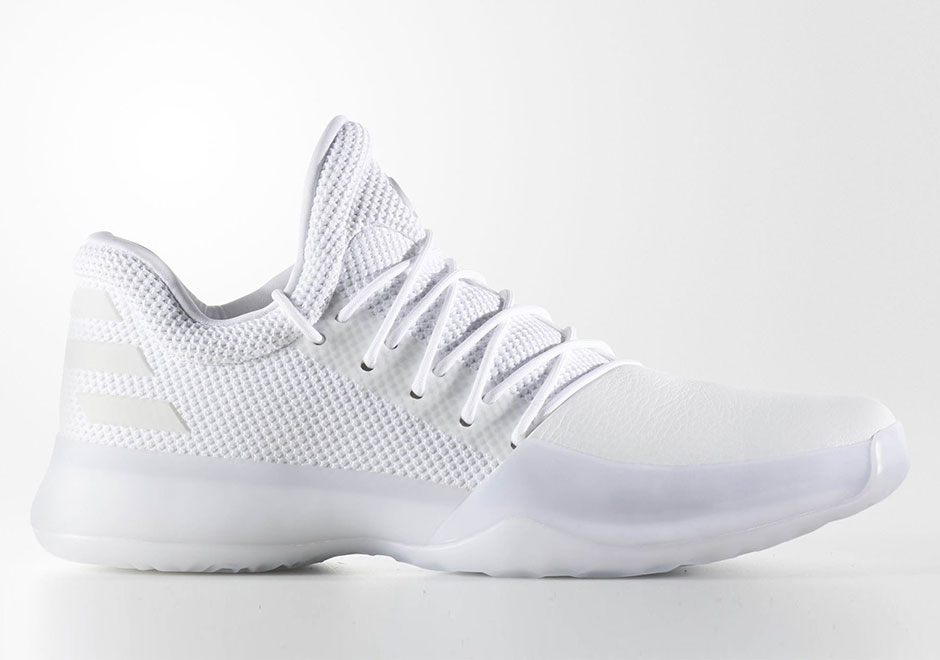 The new lifestyle edition of James Harden’s first signature shoe is about ready to take over, but it looks like the on-court performance version isn’t done impressing yet. The adidas Harden Vol. 1 will soon drop in a crisp new “Triple White” colorway, outfitted in a bright mesh upper with the toe shroud in leather and a matching semi-translucent rubber midsole and outsole. The all-white color palette is only disturbed in a couple of places by black, for the TPU midfoot shank and nautical star graphic with Harden’s logo in the center visible below each forefoot.

The “Triple White” Harden Vol.1 releases on August 19th, 2017 for $140. Get a full look at the pristine colorway and enjoy more detailed images below. 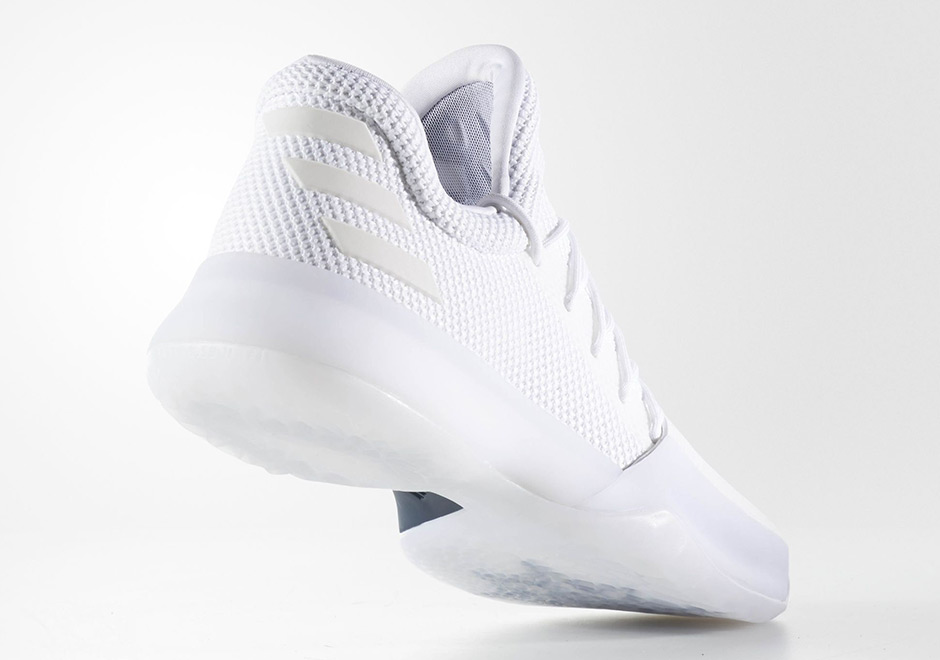 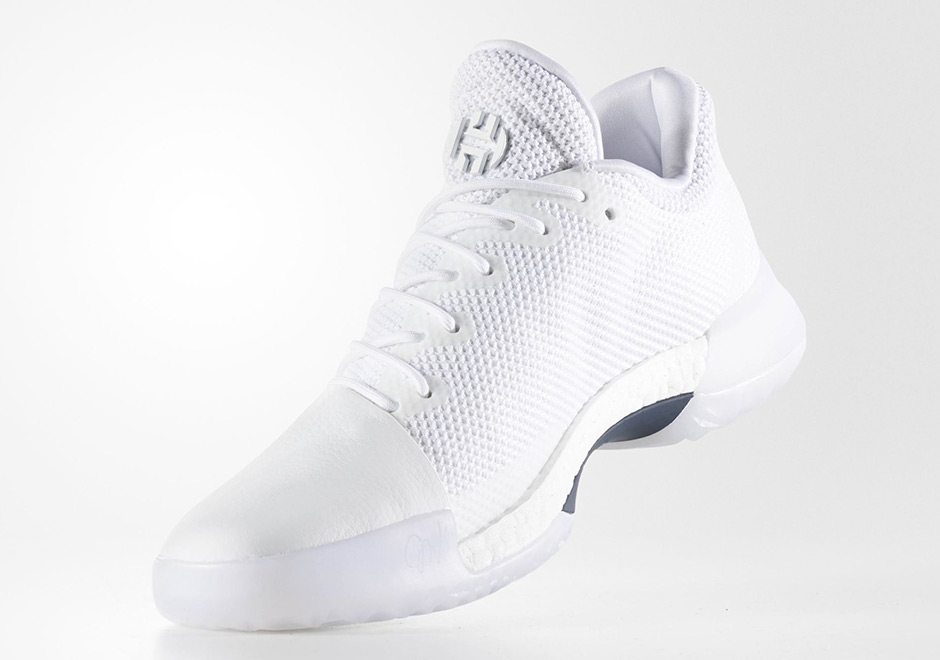 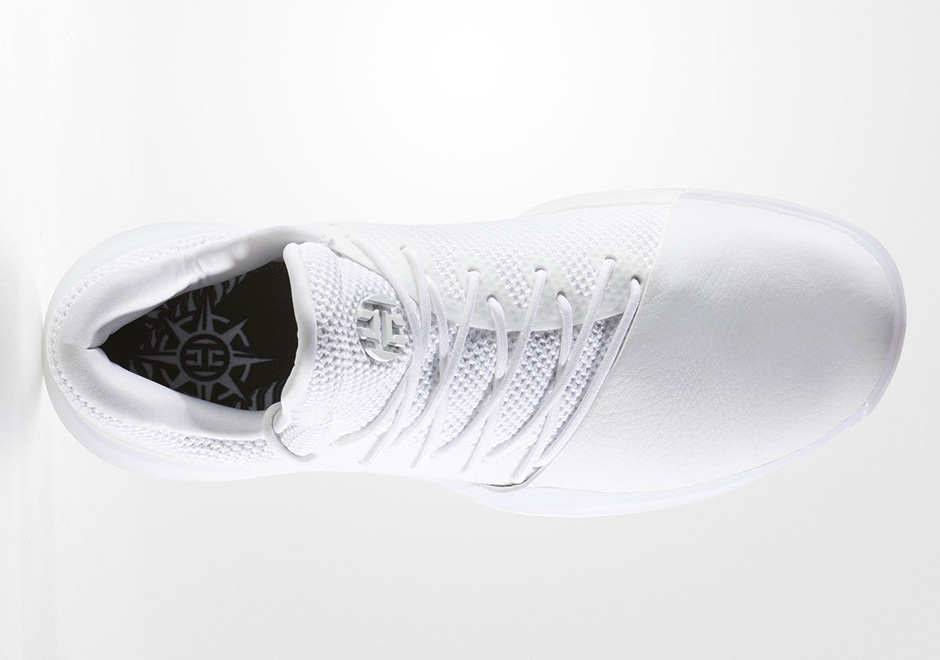 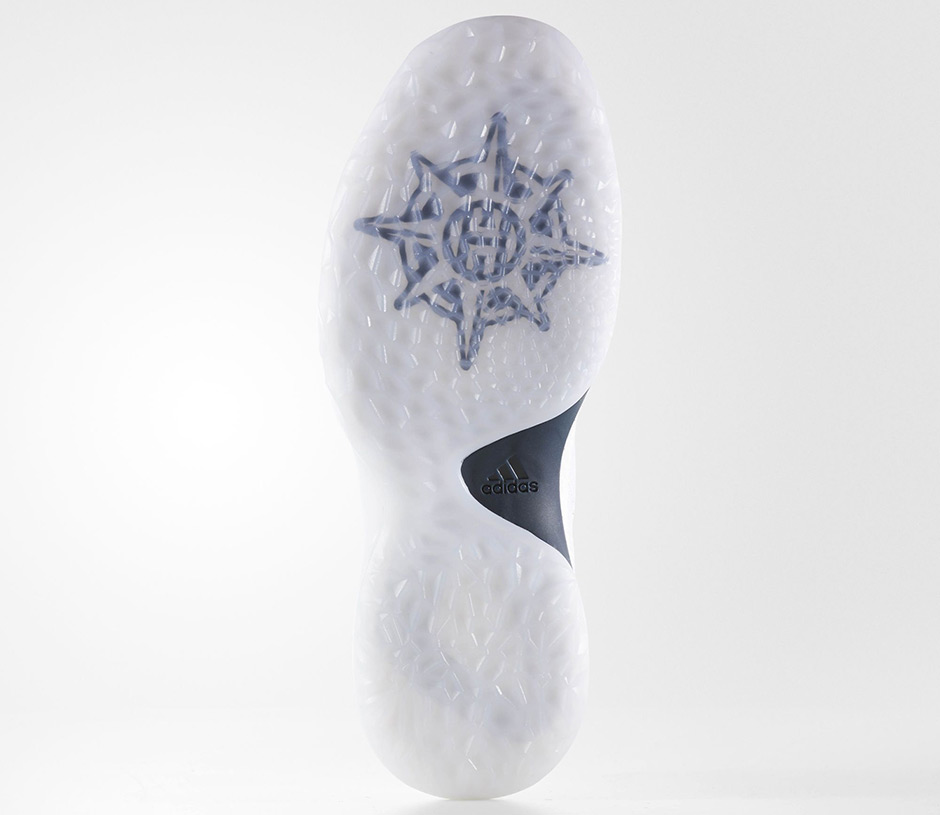