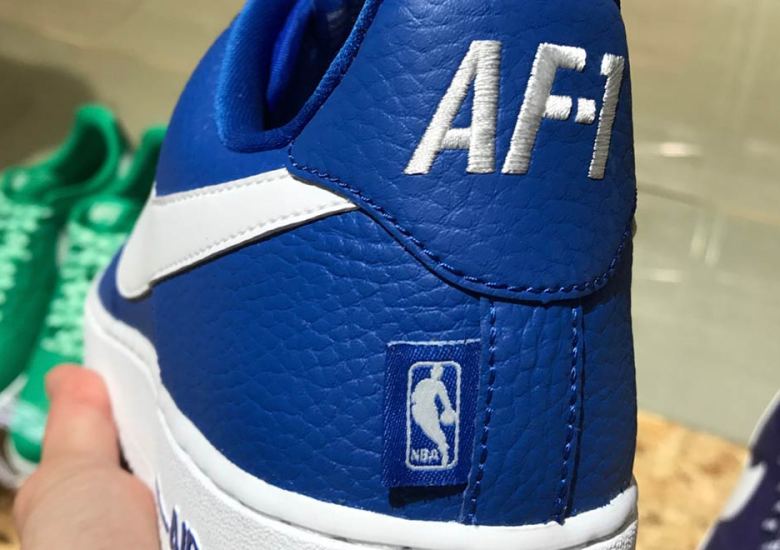 Nike To Add NBA Logos On The Air Force 1 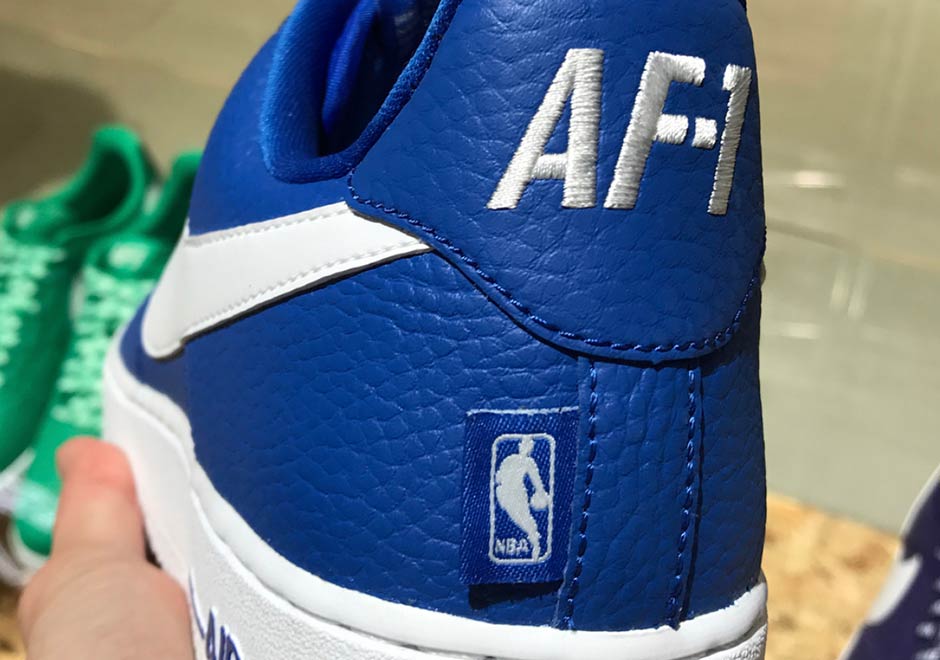 Kevin Durant’s Nike KD 10 “Numbers” edition is just a hint at what’s to come in terms of footwear bearing logos of NBA teams. But it appears that the actual NBA logo of Jerry West’s silhouette is making its way onto select shoes as well as we get a first look at the Nike Air Force 1 Low featuring the league logo on the heel. The Swoosh is also much larger than what you’d expect (more of a bellied Swoosh seen on select Blazers) and the heel reads AF-1 in larger type. A release is expected to come later this year or early 2018. 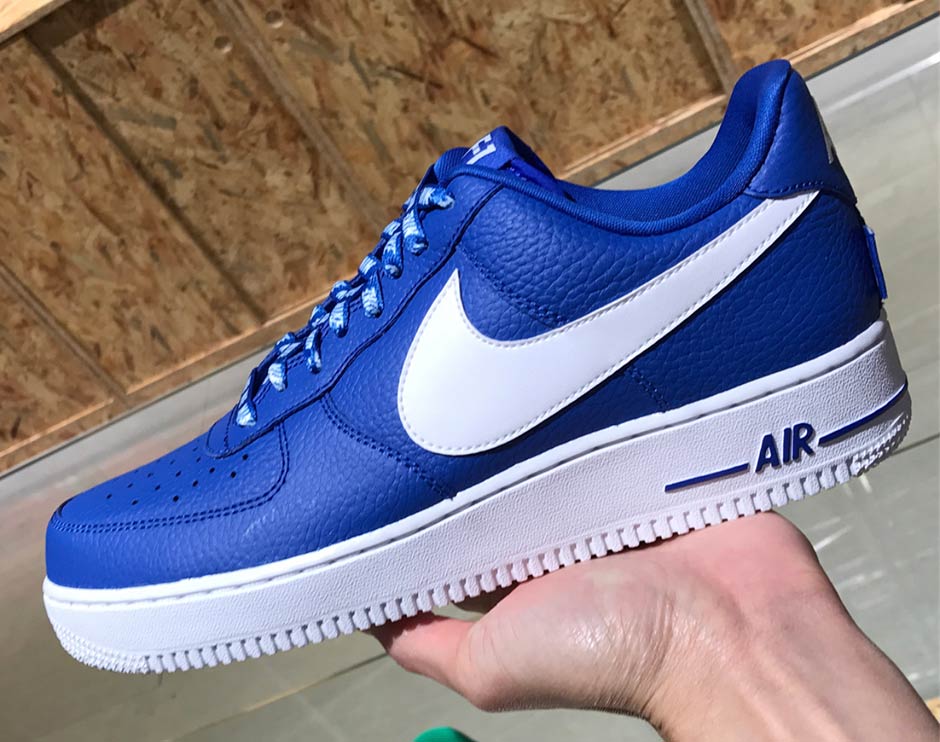 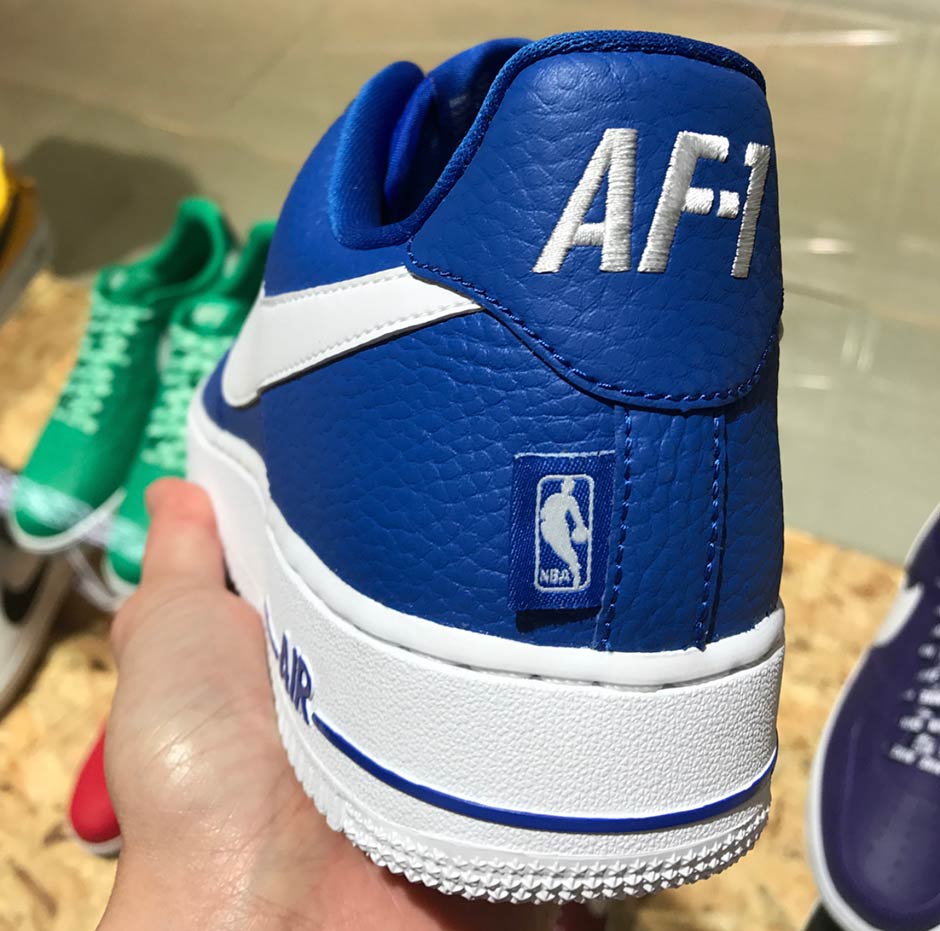 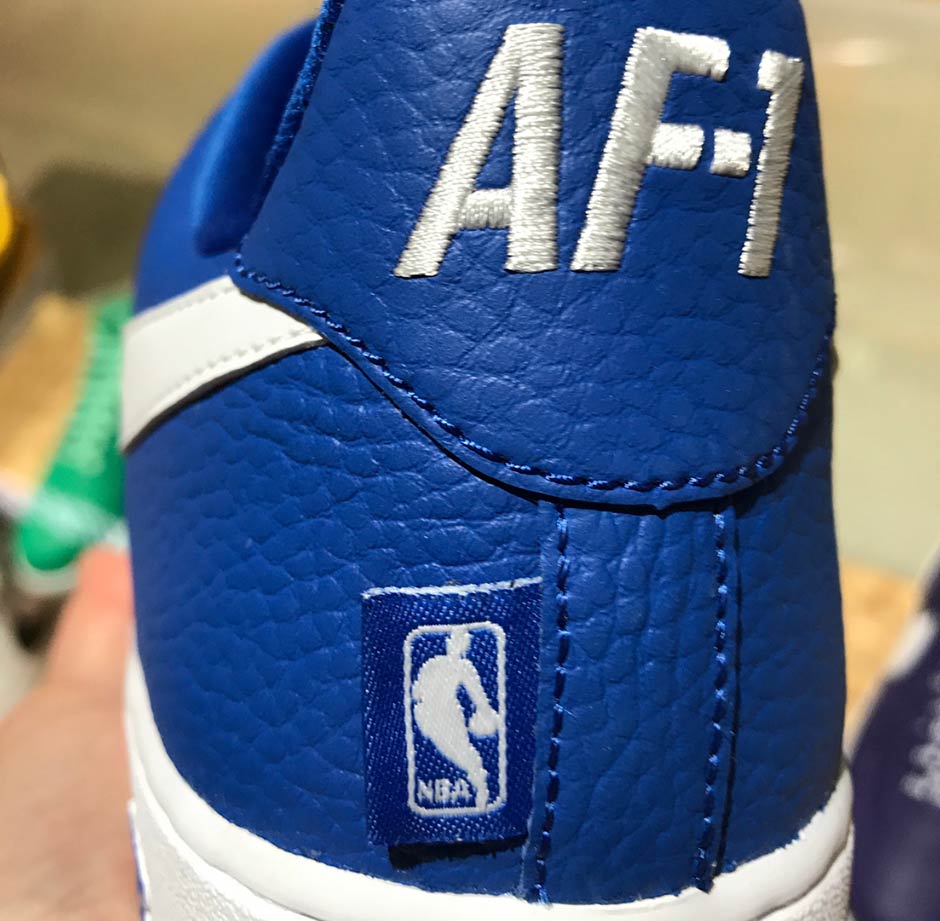