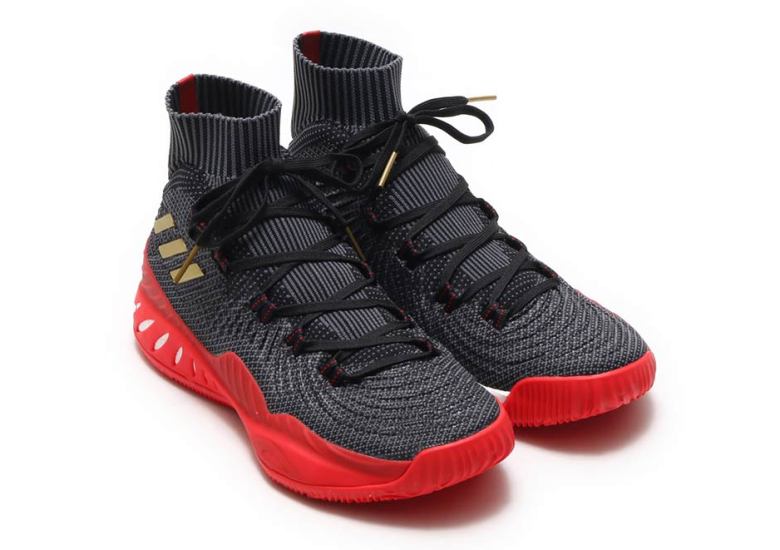 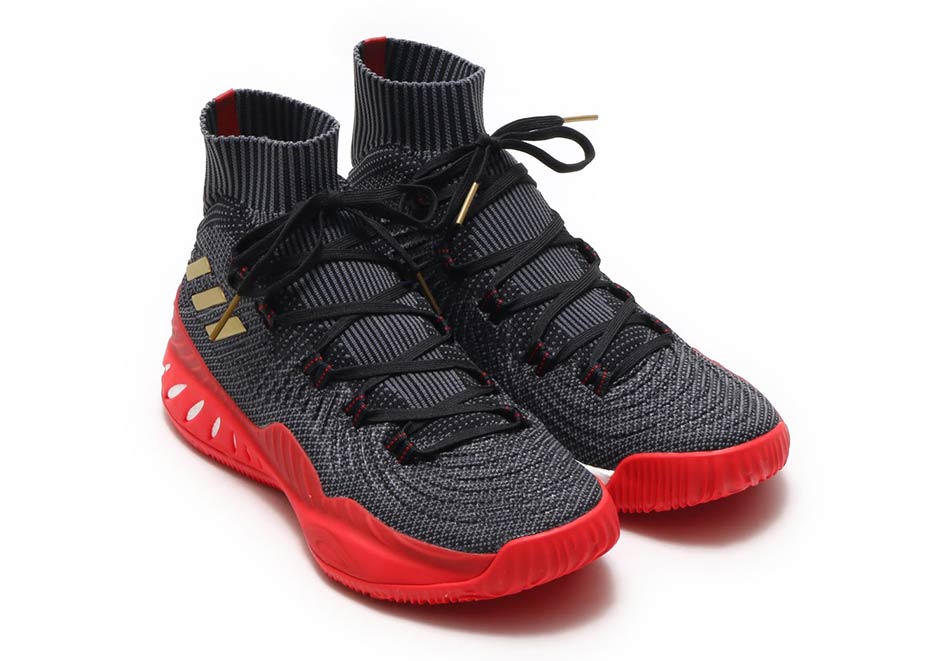 One of the most intriguing aspects of a fresh NBA season is seeing what new shoes players are going to lace up on the court. As we get closer to that star-studded opening night doubleheader on October 17th, adidas is starting to hit us with new colorways of the Crazy Explosive 2017. The newest offering features a classic color scheme with a core black upper and an eye-catching scarlet red TPU cage. Which adidas brand star do you think would look best sporting these on opening night?

The Primeknit enhanced 2017 model is sure to be featured on the feet of the brand’s explosive superstar’s such as Andrew Wiggins and Kristaps Porzingis, both of whom have worn PEs in the past. Stay tuned to our sneaker release dates page to see what Crazy Explosives adidas plans to drop next. 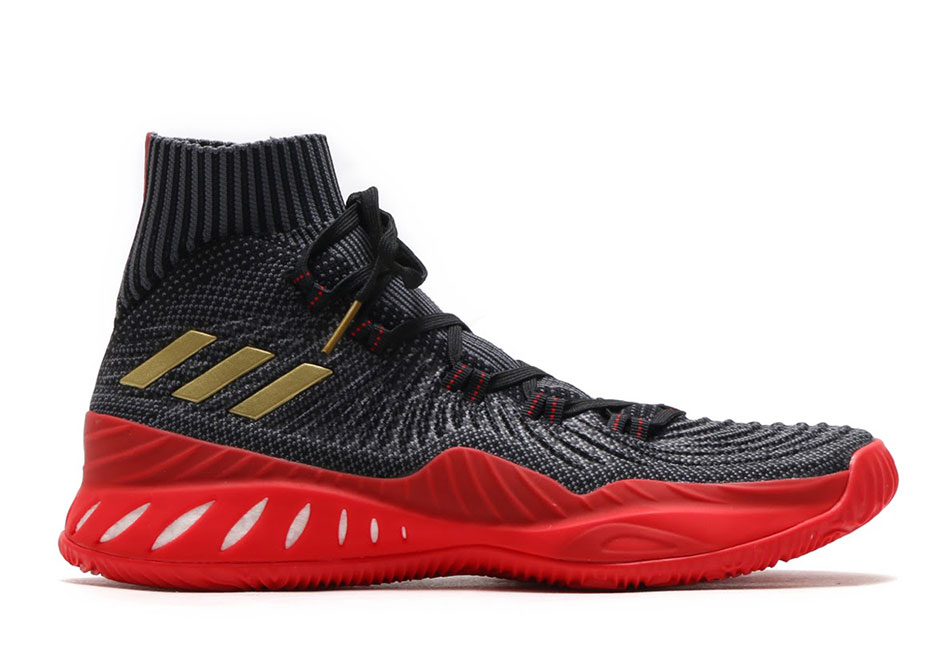 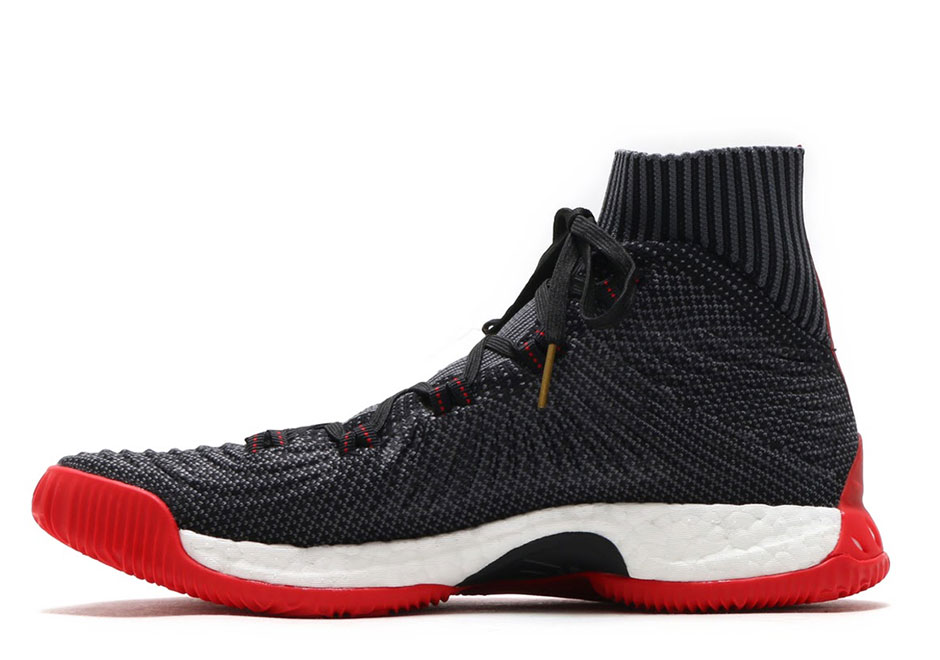 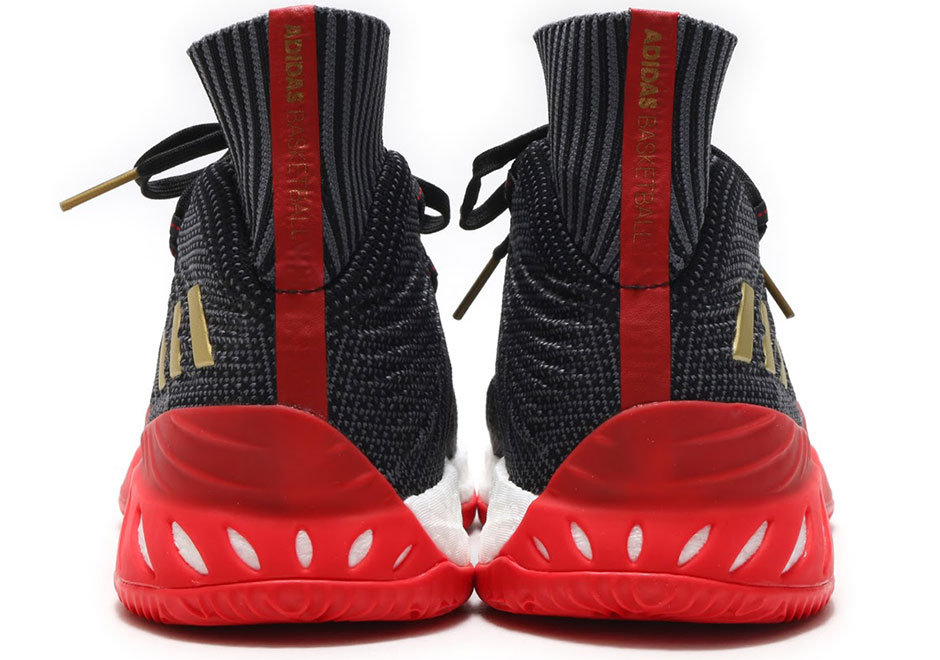 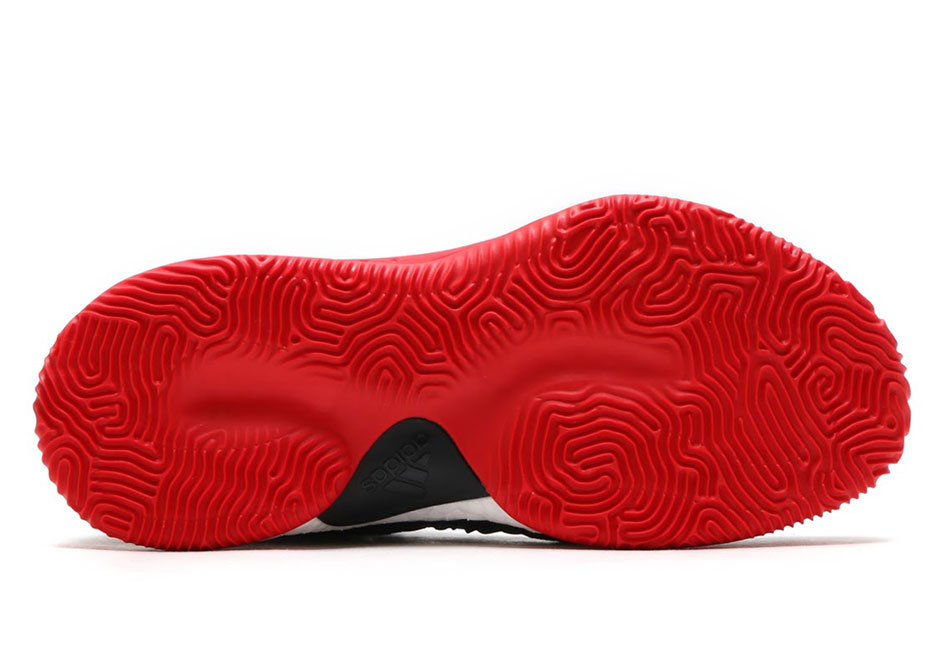