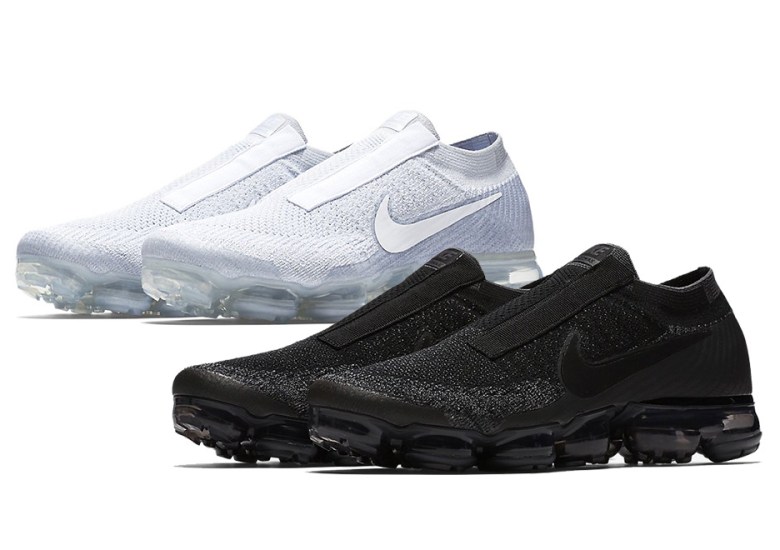 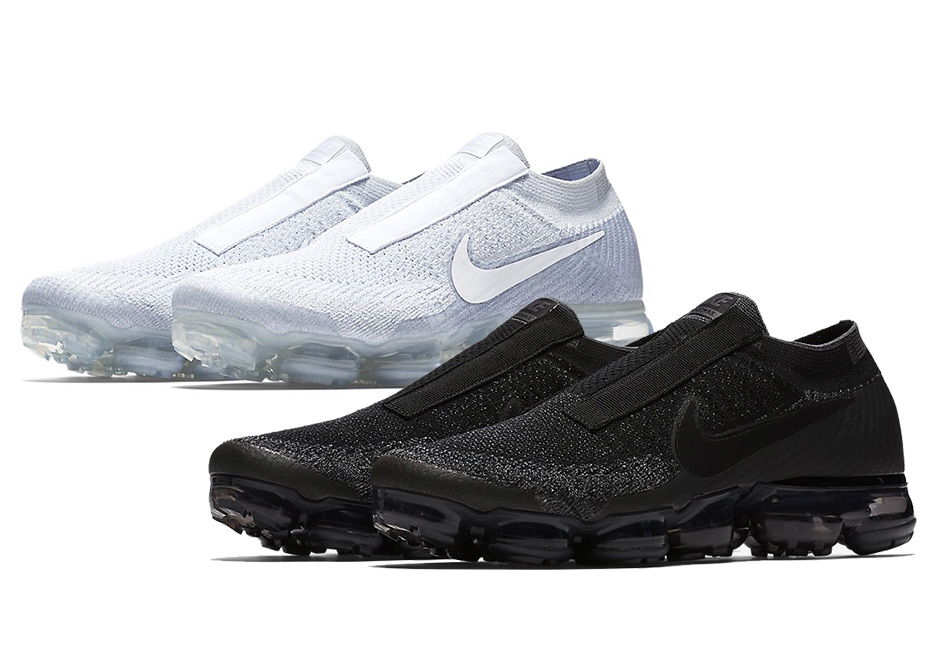 The ground-breaking advent of fully knit uppers on sneakers has deemed shoelaces somewhat obsolete. We’ve seen adidas’ champion models of the Ultra Boost and NMD go completely sans shoelaces as the appeal of easy-to-wear slip-on kicks have boomed in popularity, but the classic look of the criss-crossing ribbons will never die out – especially since it’s mandatory in creating the perfect lockdown fit.

The Vapormax, Nike’s 2017 darling of innovation, actually debuted in a laceless version as part of a collaboration with COMME des Garcons, and leaked designs of a thick mid-foot strap have also taught us that the Vapormax could be worn like a slip-on as well. This December 1st, Nike will release”Pure Platinum” and “Triple Black” colorways of the laceless version of the Vapormax in a construction identical to the aforementioned CDG collaboration, but without the brand’s name imprinted onto the taped upper. An official release of December 7th with an MSRP of $200 is confirmed. 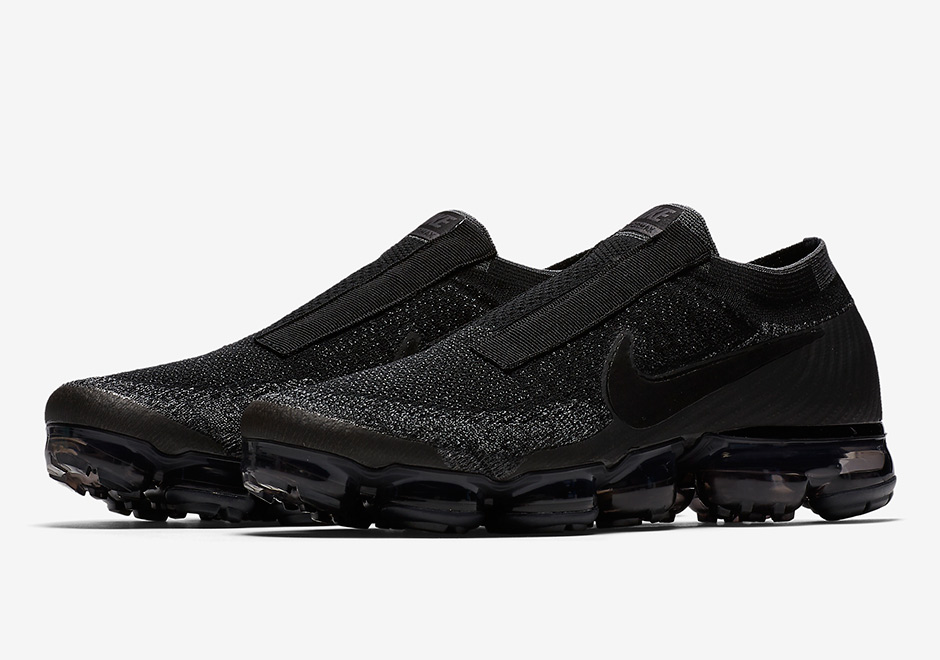 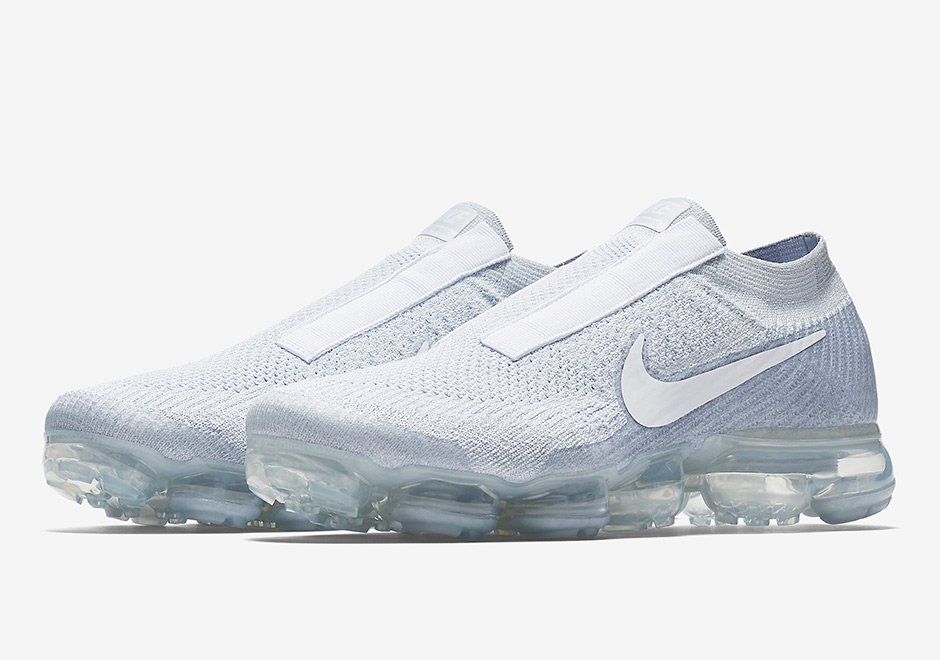 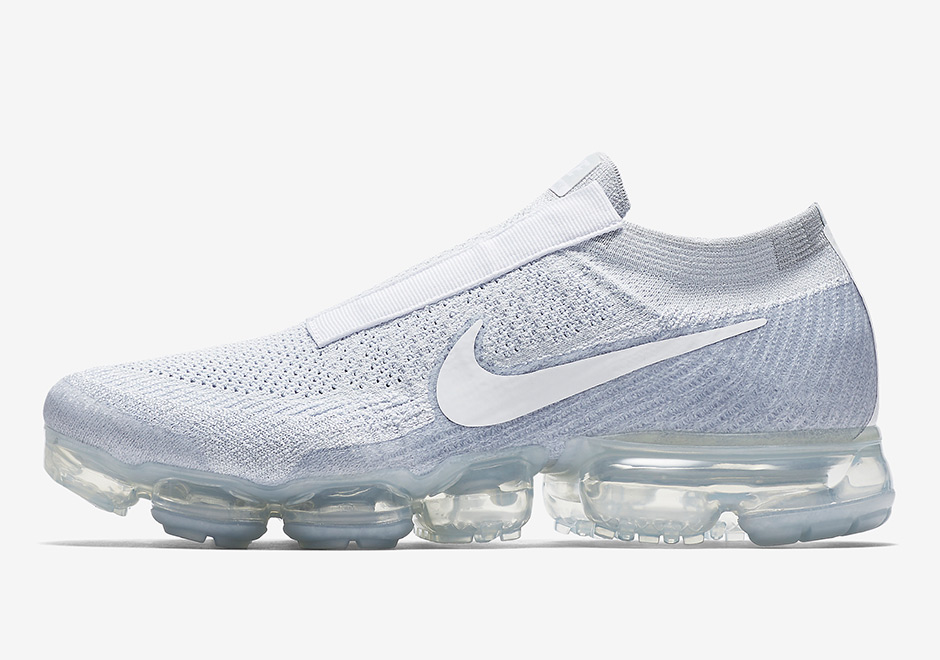 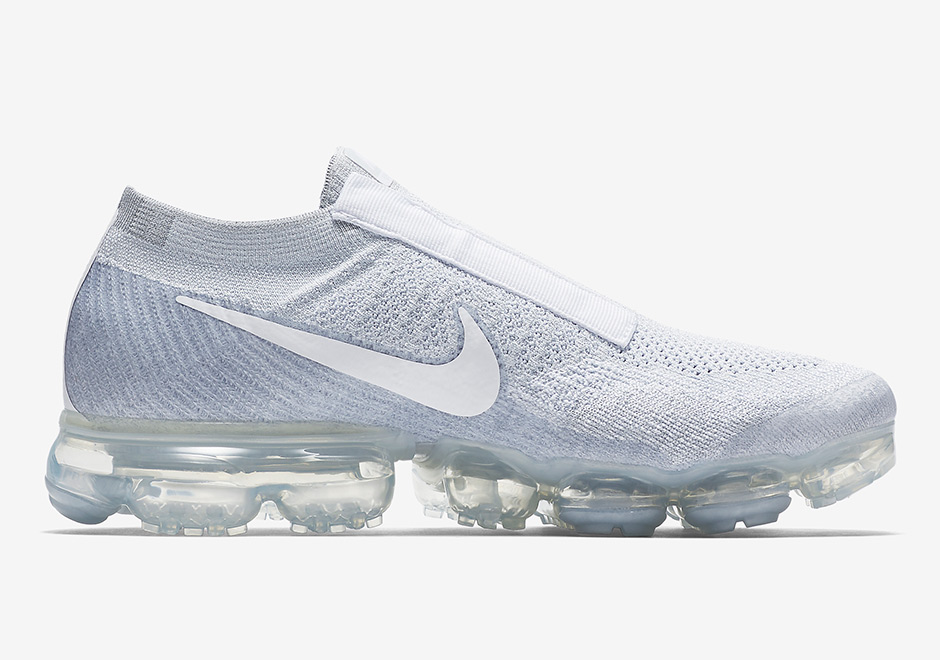 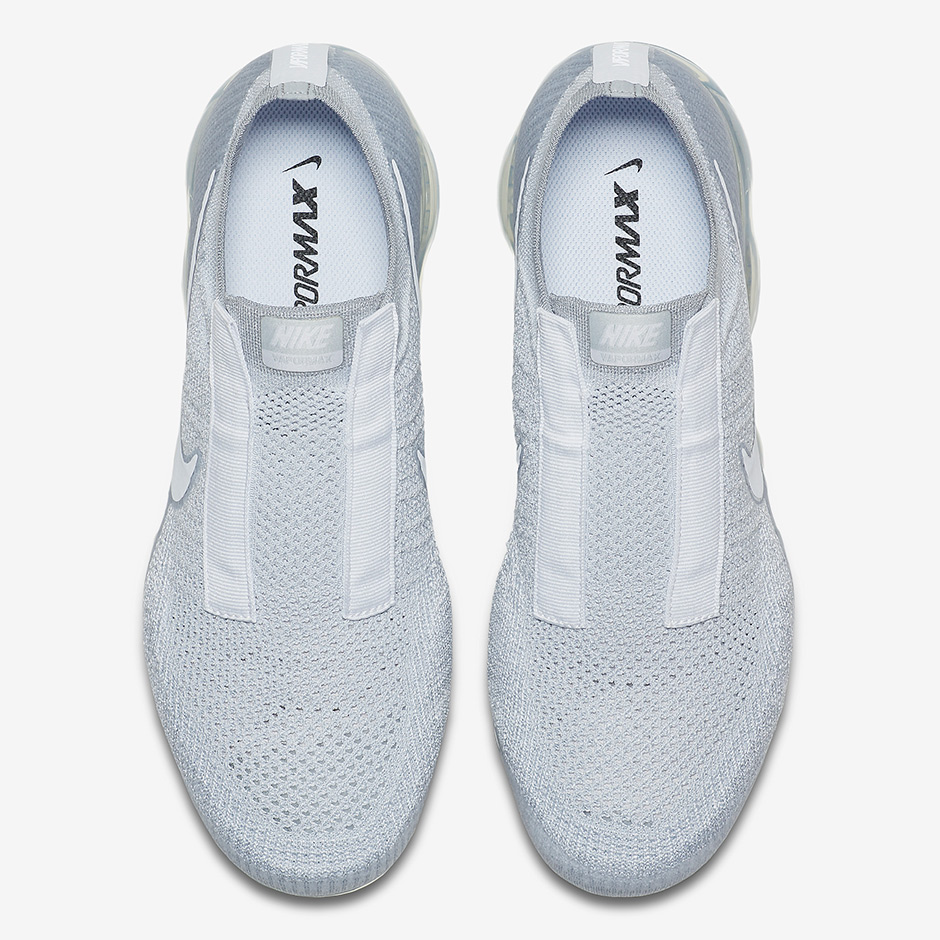 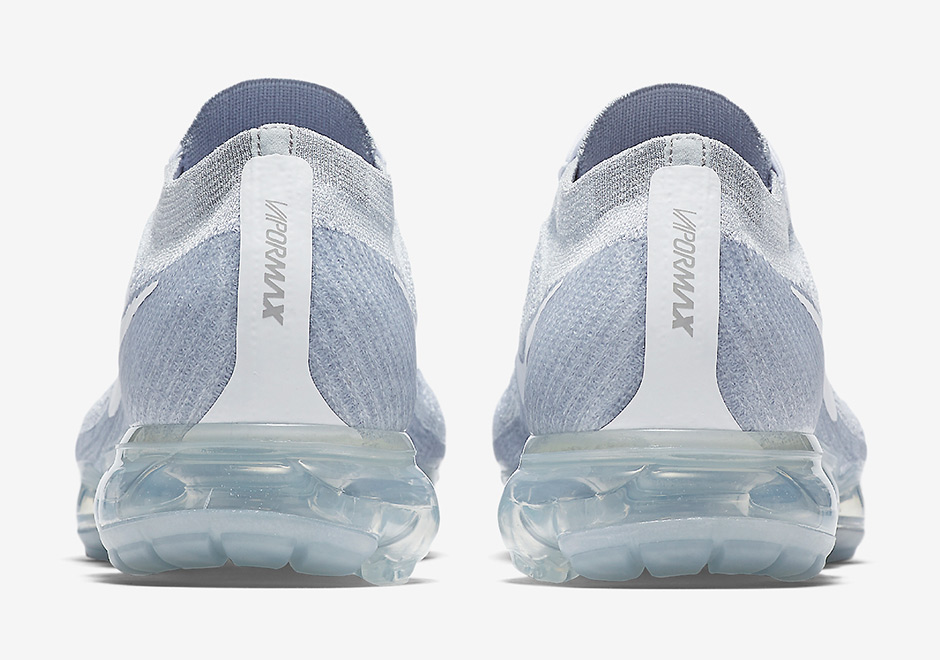 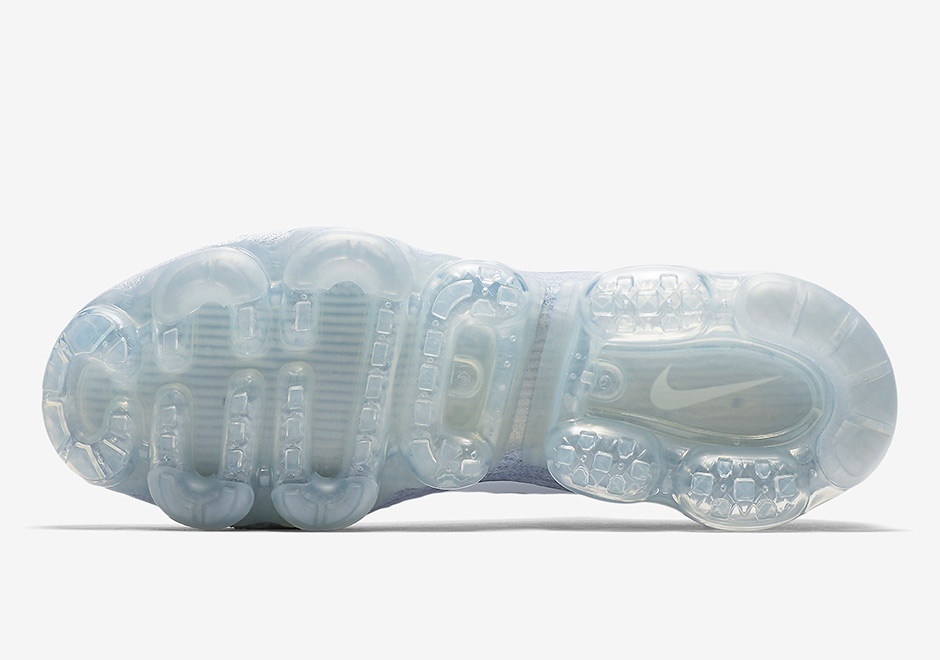 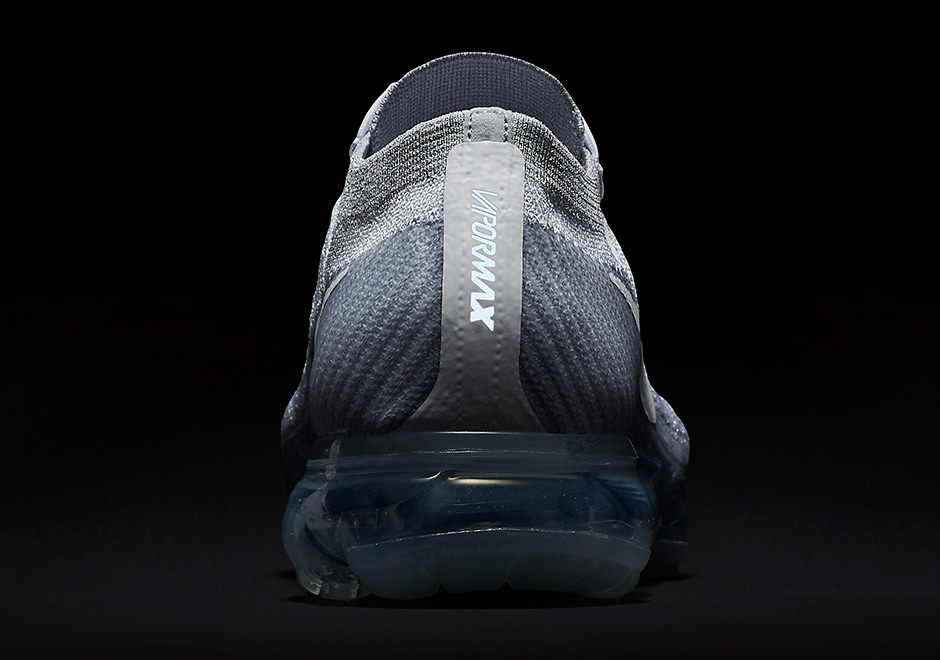 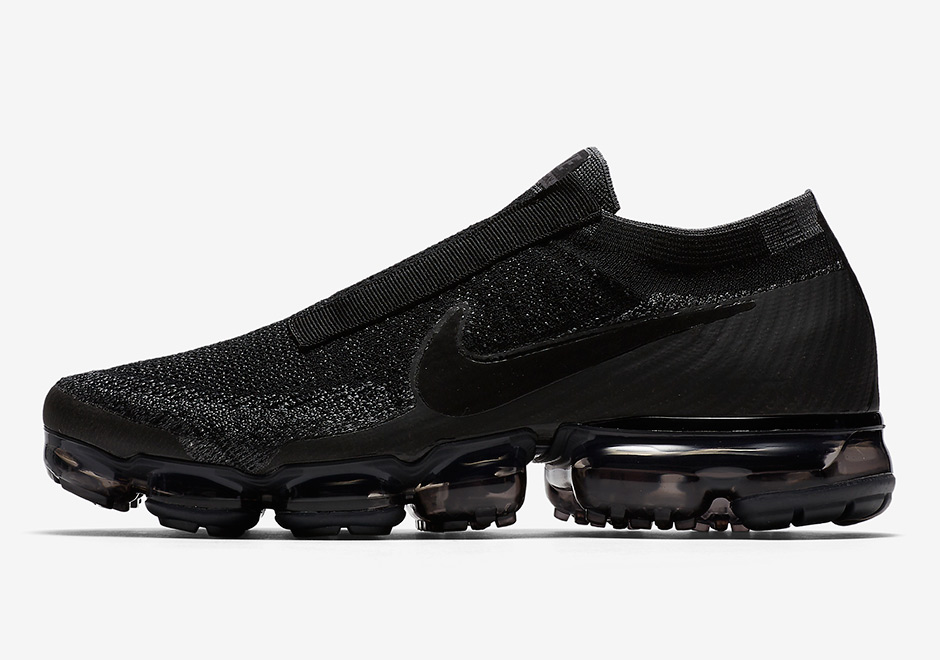 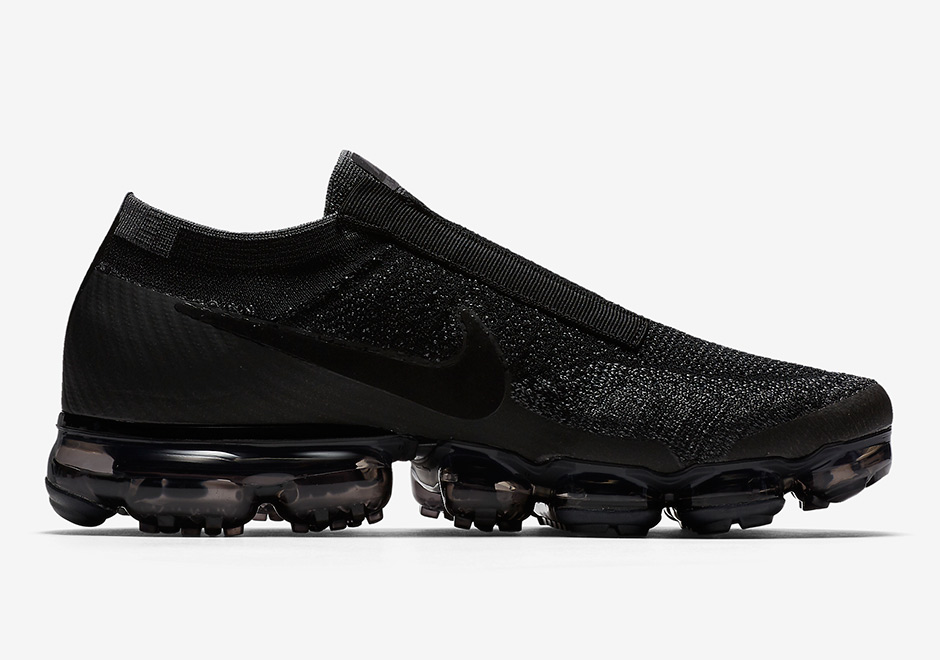 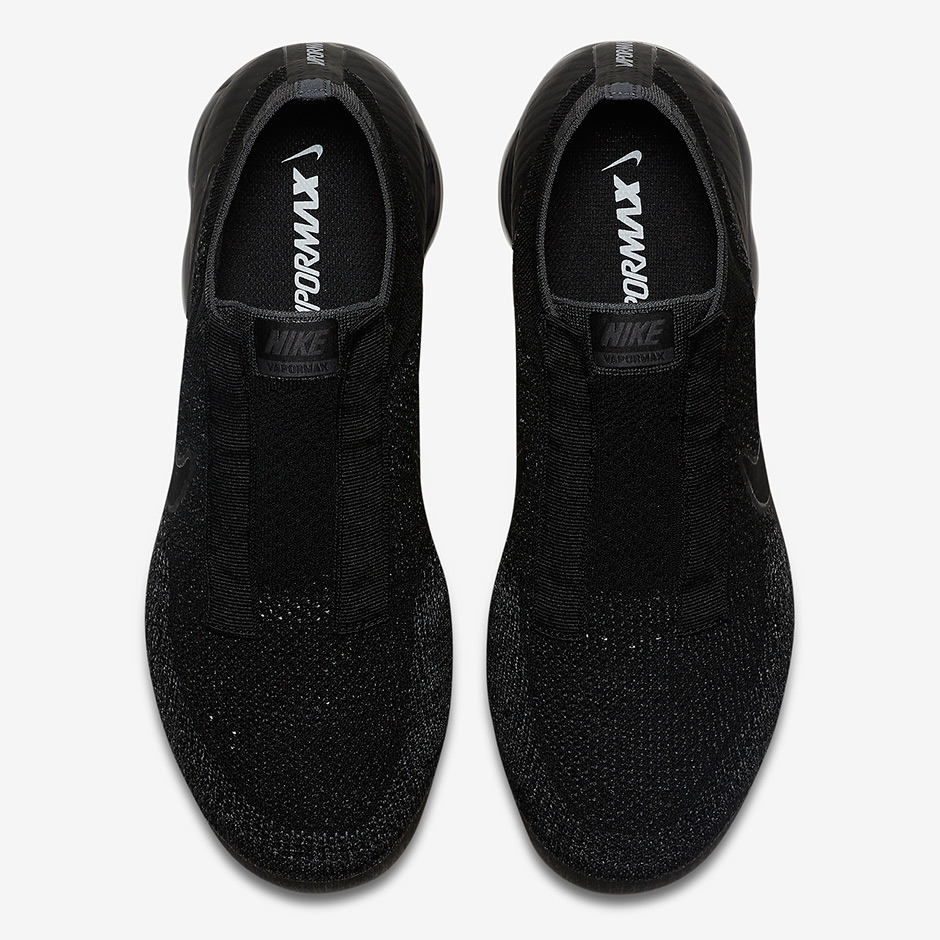 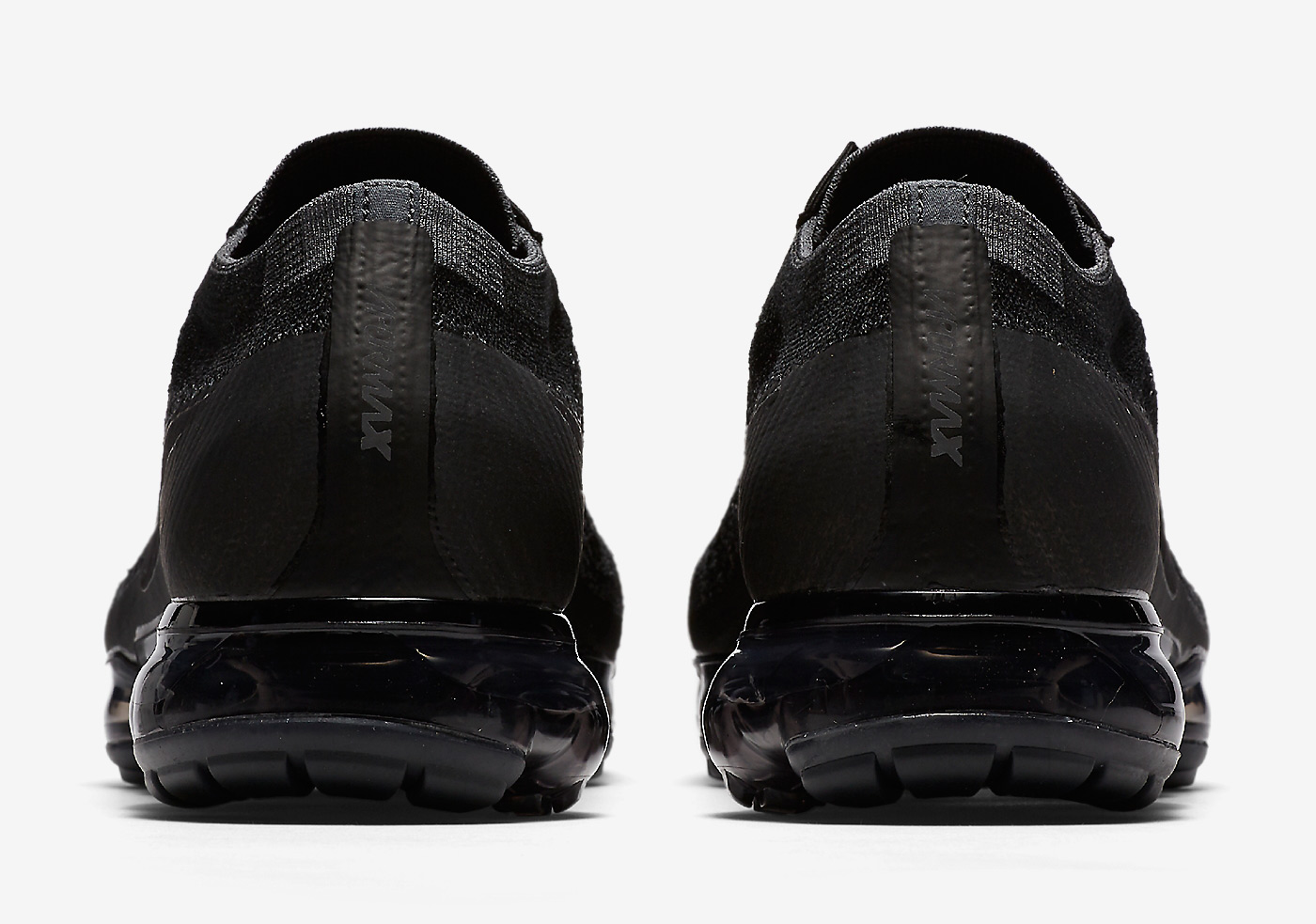 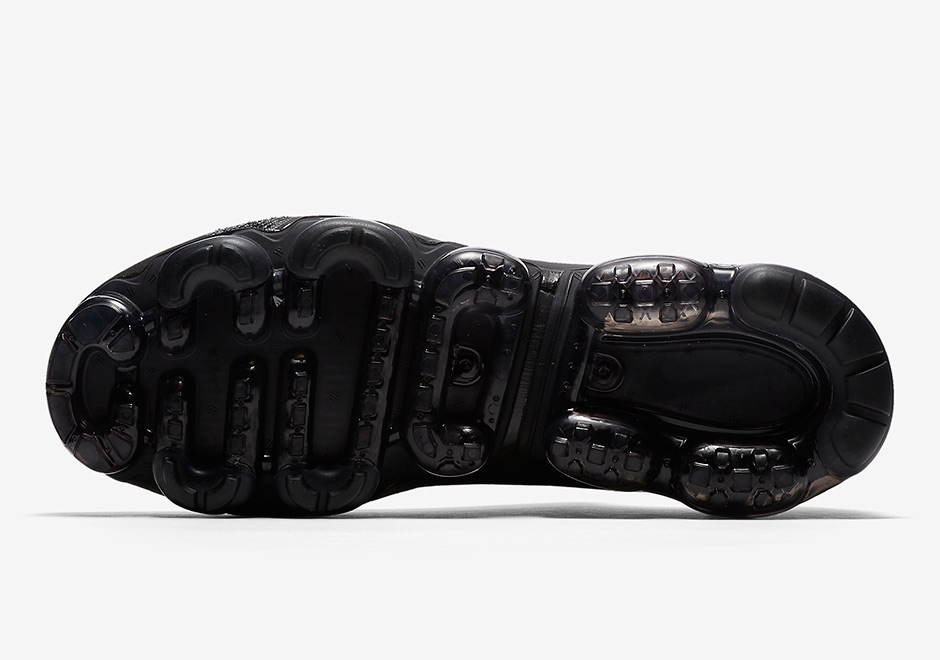 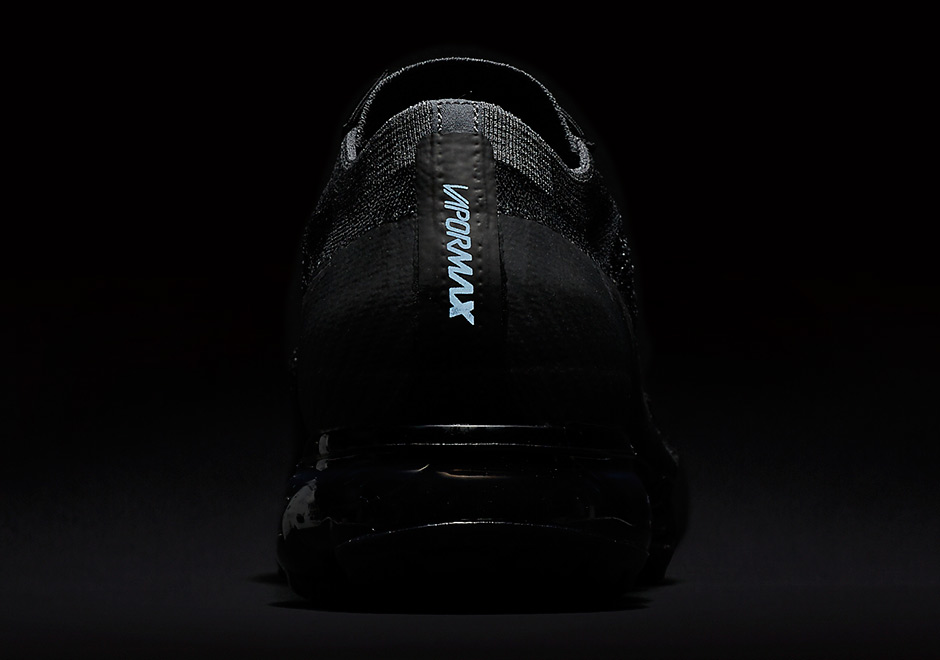