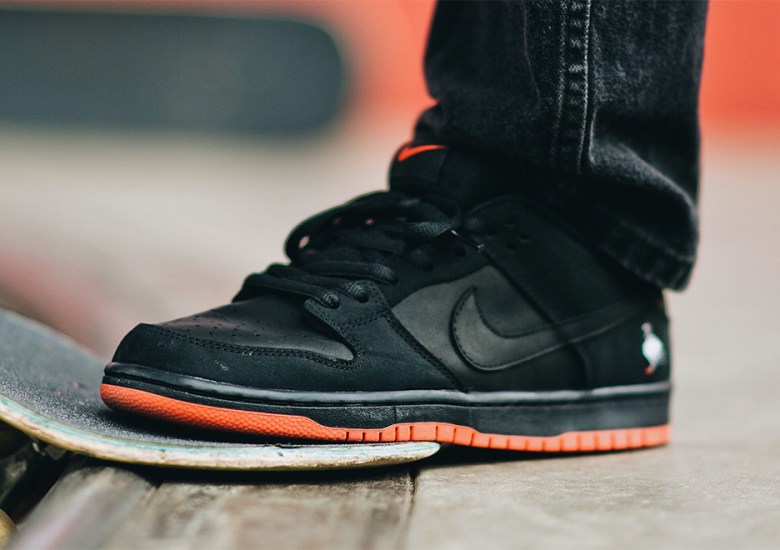 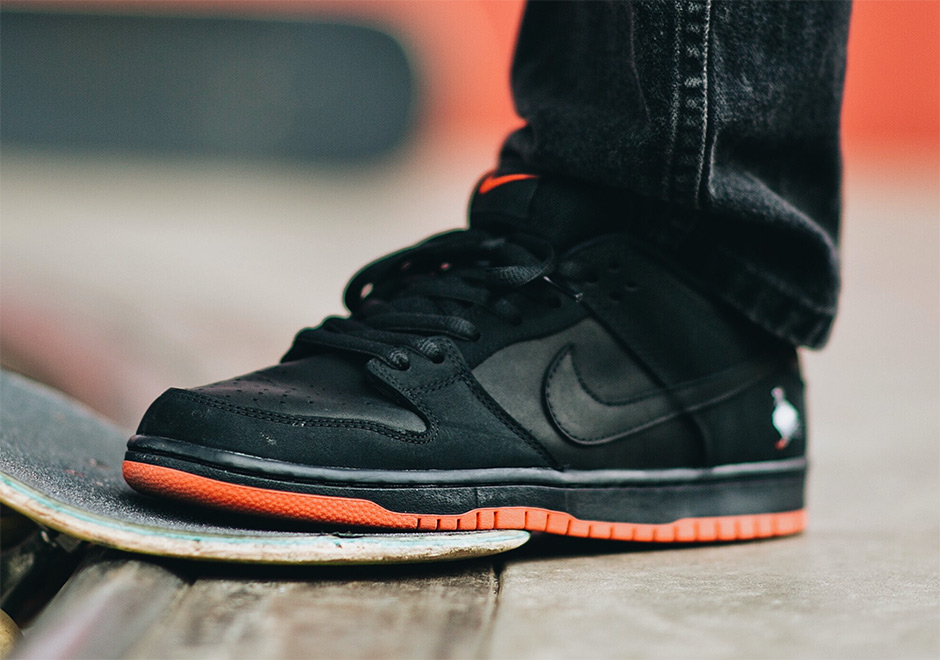 Jeff Staple of The Reed Space has officially announced the much-anticipated return of “Pigeon”, a colorway concepts that has rightfully earned its spot in the sneaker Hall of Fame (if there ever was one). This time around, Jeff and Nike SB has stripped the shoe of its familiar grey-on-grey palette, giving the iconic Pigeon the sole platform. Dubbed the “Black Pigeon“, this Nike SB Dunk release is built with Nubuck and Stetson Water Proof Leather, the original padded thick tongue with the pinching heel lobe and reworked outsole (Nike SB has never done that, by the way). To throw things back even further to 2005, the original pink SB box has been resurrected just for this release.

For an added bit of nostalgia, Jeff is taking things back to the Lower East Side’s Orchard St. where the infamous sneaker release first went down over twelve years ago. He’s teamed up with Extra Butter to open a one-day pop-up shop on Tuesday, November 7th, one block down from where the original drop occurred; in addition to the shoes, a limited edition set of long-sleeved t-shirts will be available. For SB fans and those who cherish the roots of the sneaker collecting phenomenon, this release is one to not miss. 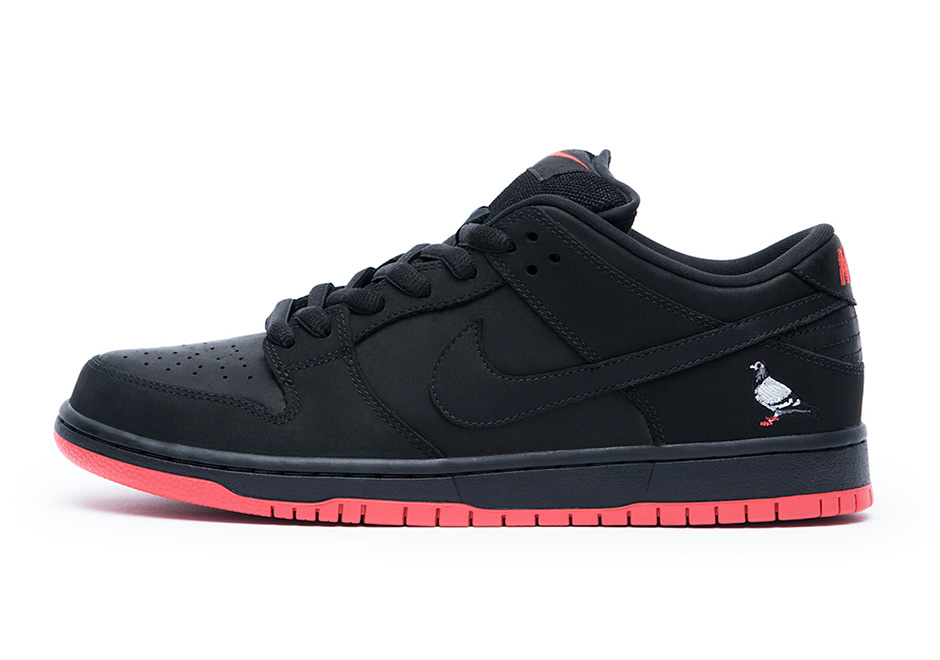 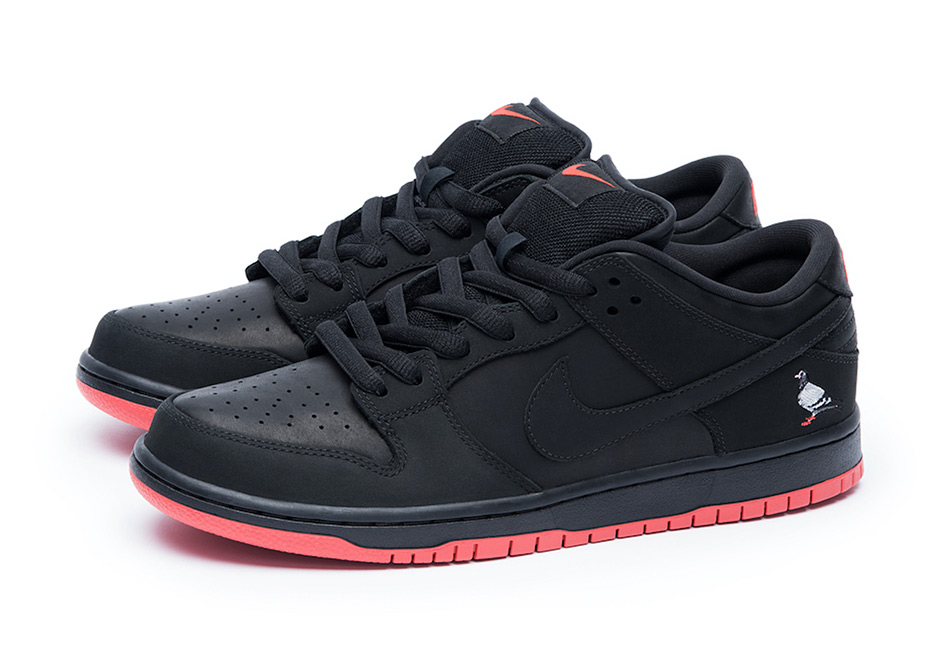 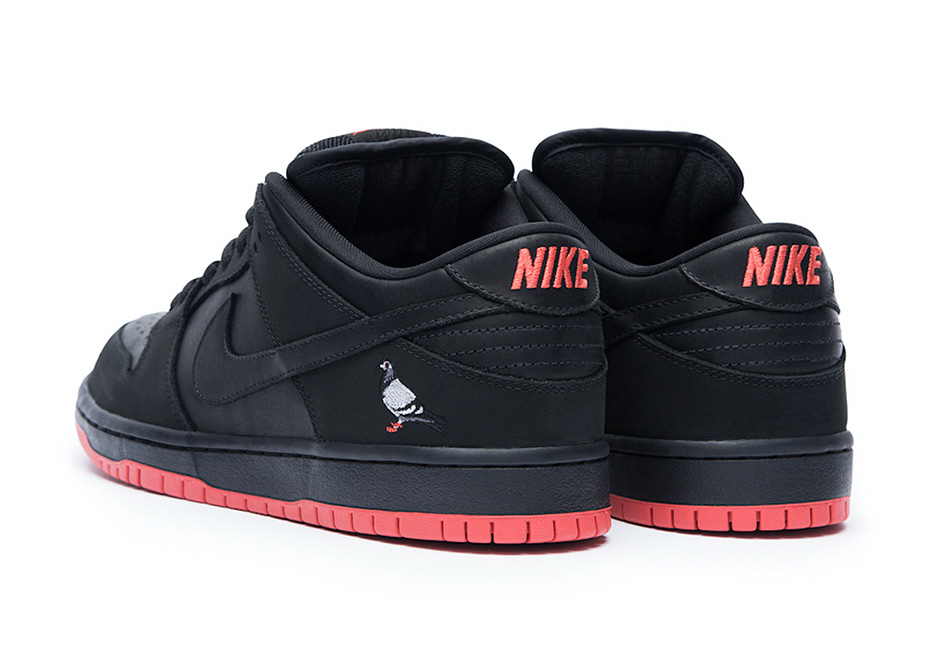 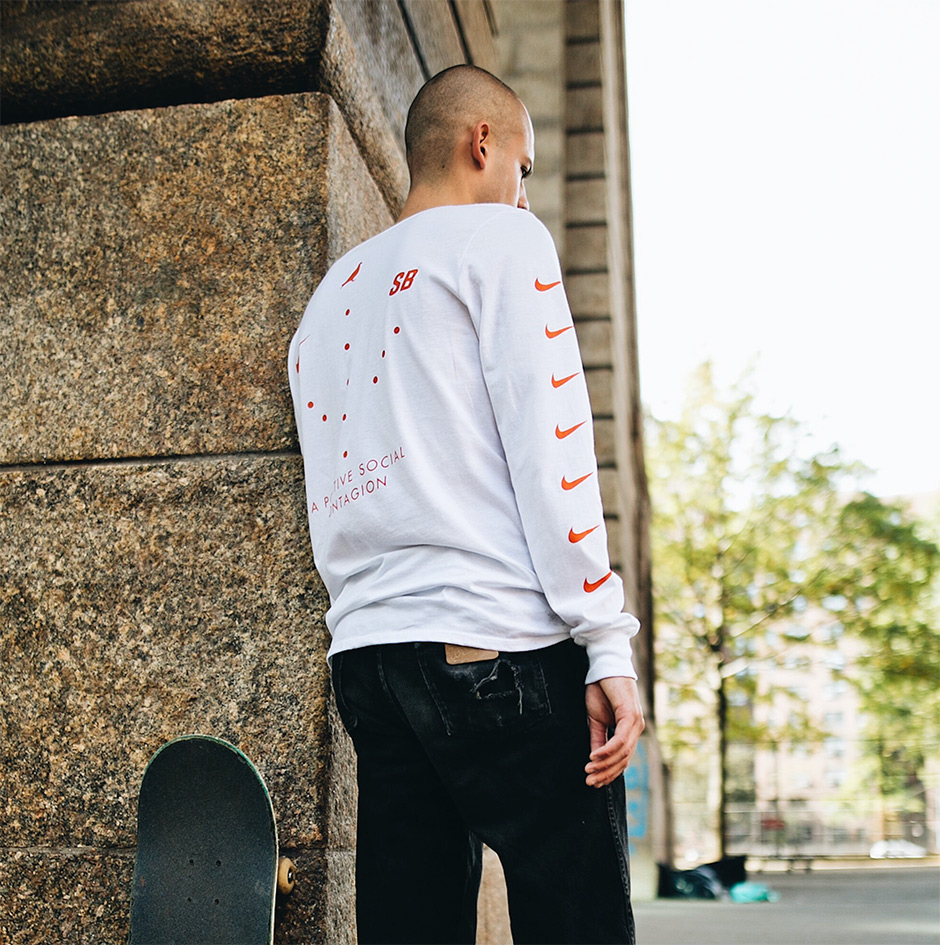 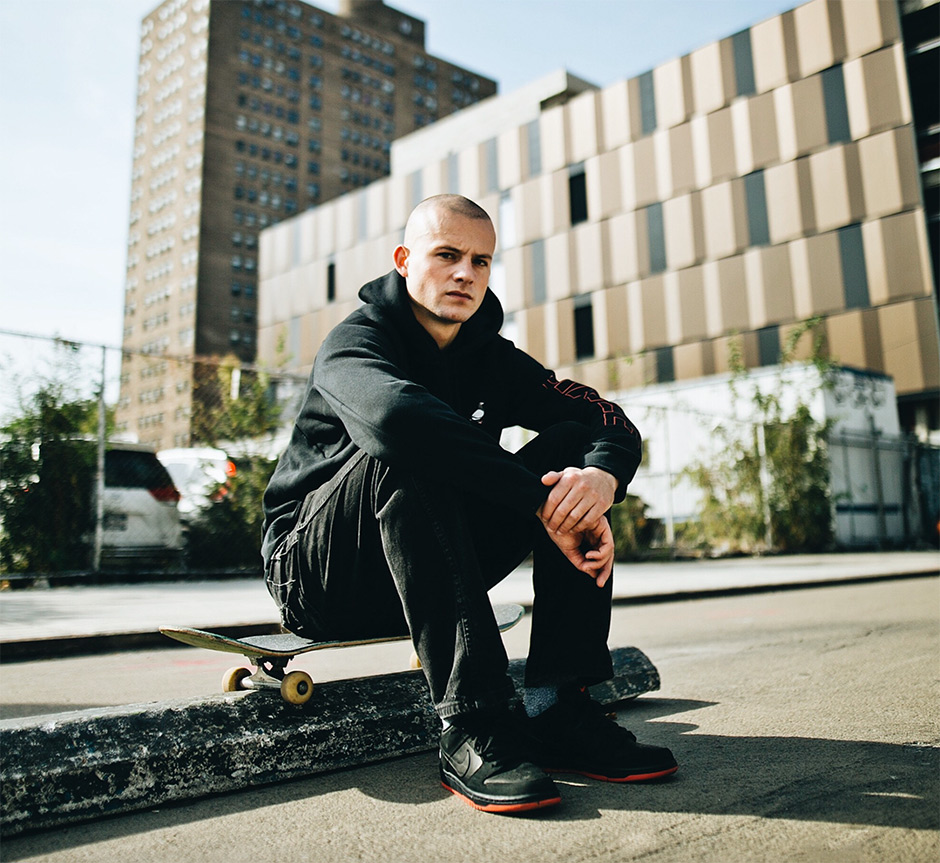 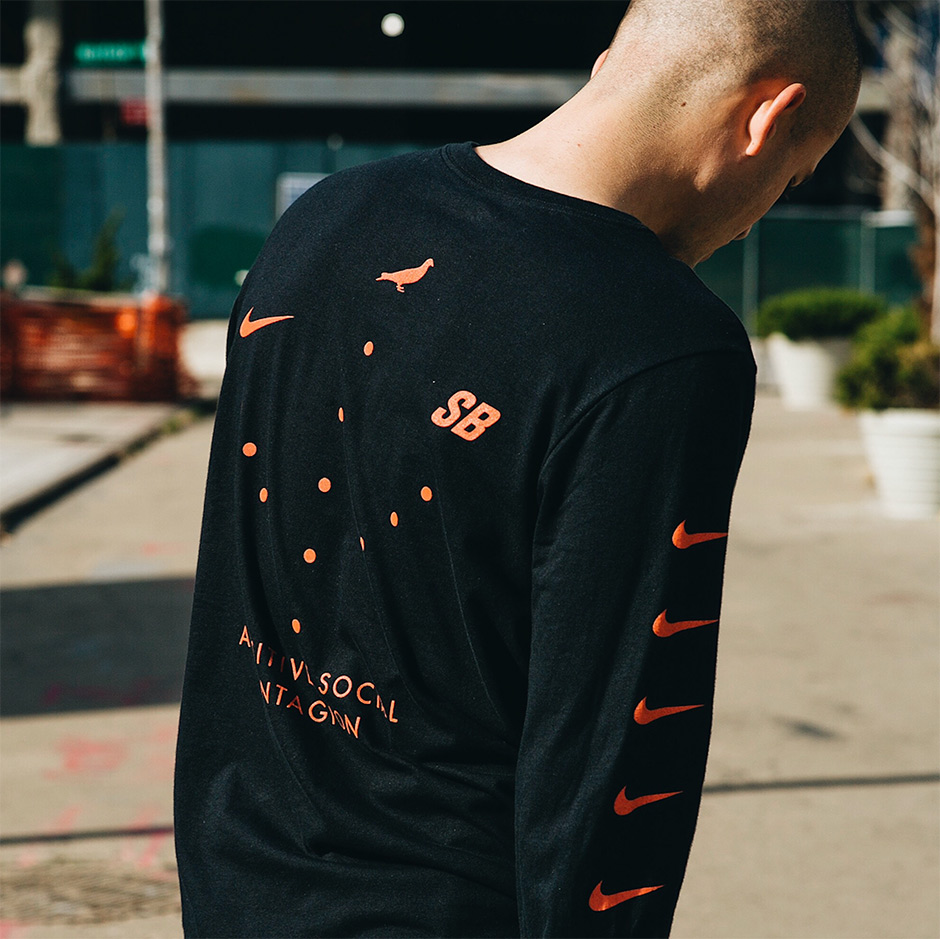 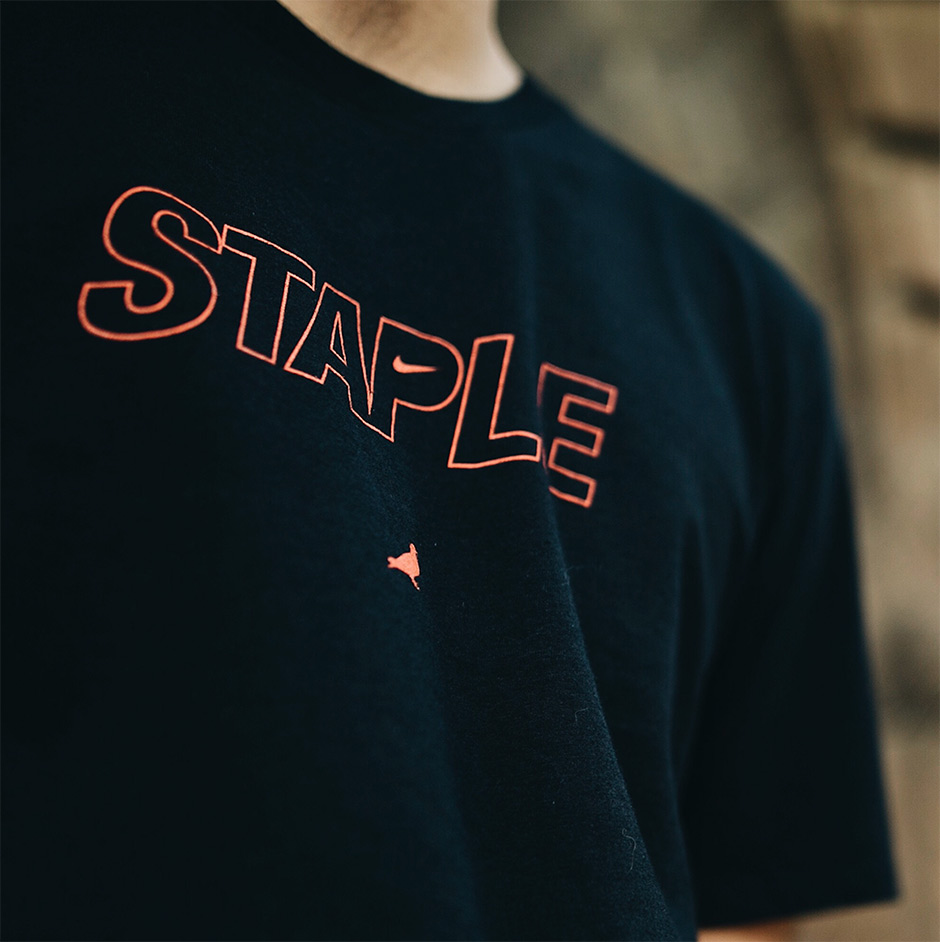