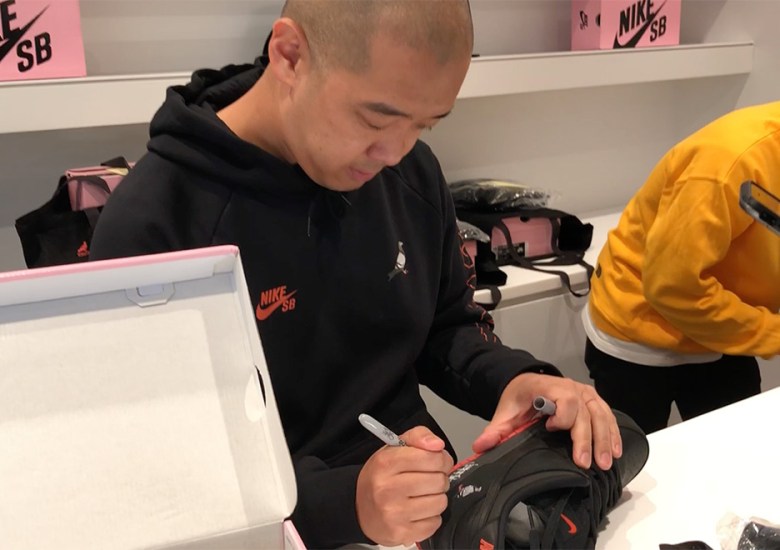 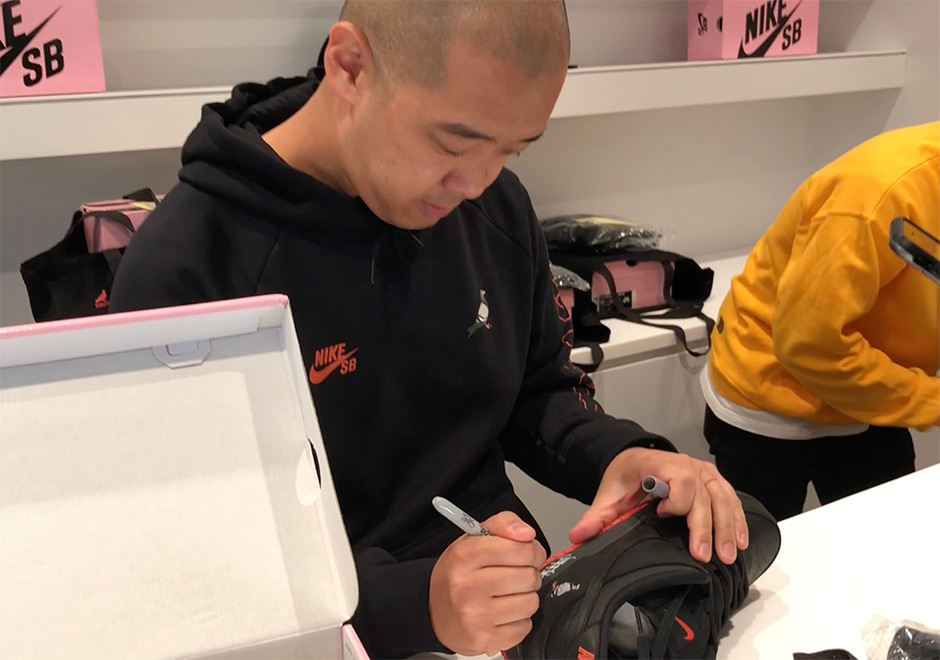 Today, Jeff Staple, The Reed Space, Extra Butter, and Nike SB re-lived a moment in shoe history by releasing the long-awaited sequel to the Nike SB Dunk Low “Pigeon”. This first exclusive release took it back to Orchard St. where the original release went down as a massive line of several hundred eager shoe freaks gathered in front of the pop-up shop at Extra Butter. We were behind the scenes of this epic shoe release, so check out the recap below with an interview with Jeff Staple and Extra Butter’s Bernie Gross and Paul Lee, and stay tuned for the global release of the Black Pigeon Dunks on Saturday, November 11th.