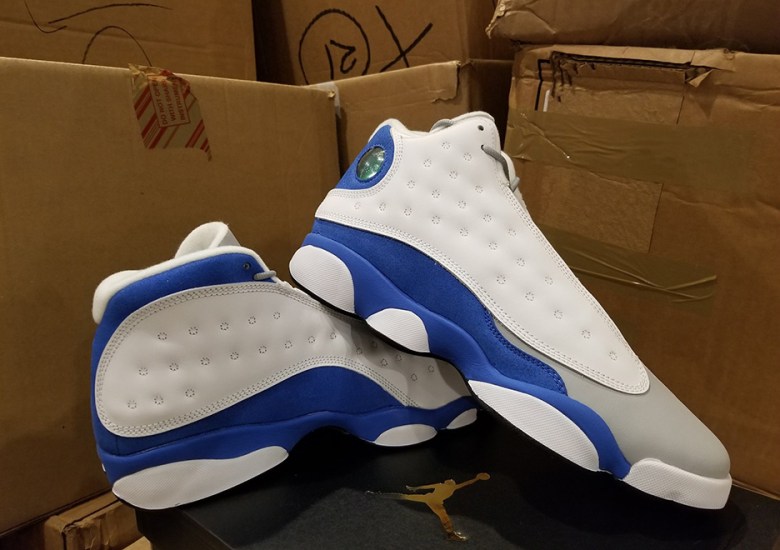 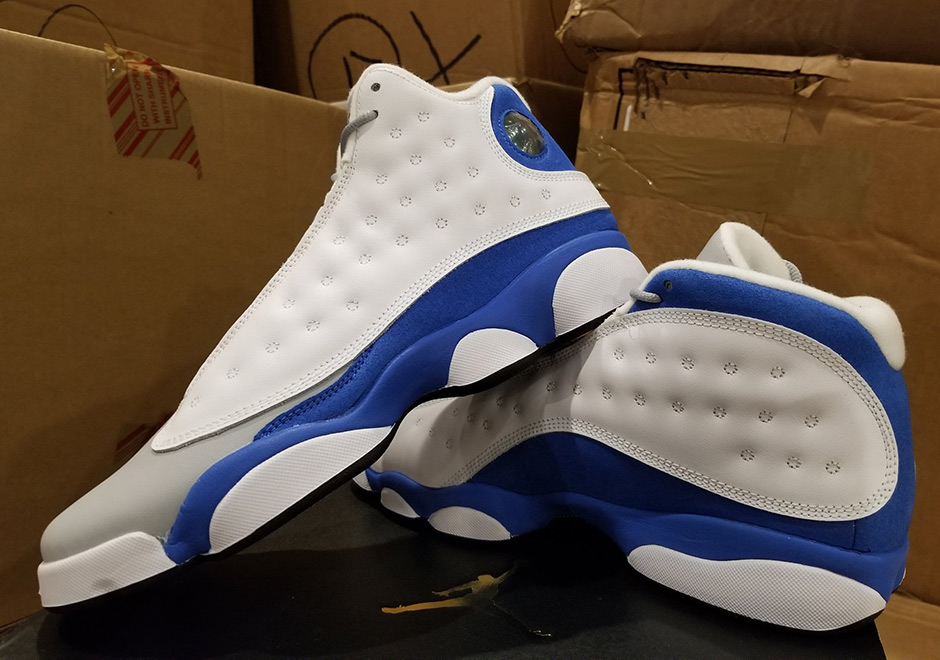 Jordan Brand is continuing its tradition of frustrating its large-footed fans by releasing another clean colorway in a girl’s exclusive size range. The Air Jordan 13 “Italy Blue” comes with a bold blue hue as the focal point which is not commonly featured in the Jumpan’s retro lineup. The new design uses similar color-blocking as the “Grey Toe” Air Jordan 13 with a primarily white upper and a Wolf Grey toe box. Head to your local Jordan Brand retailer on December 2nd when the Air Jordan 13 “Italy Blue” is scheduled to release.

If you can’t get the blue Air Jordan 13 colorway off your mind, then check out the Quentin Richardson PE from his Orlando Magic days that is rolling out in March of 2018. 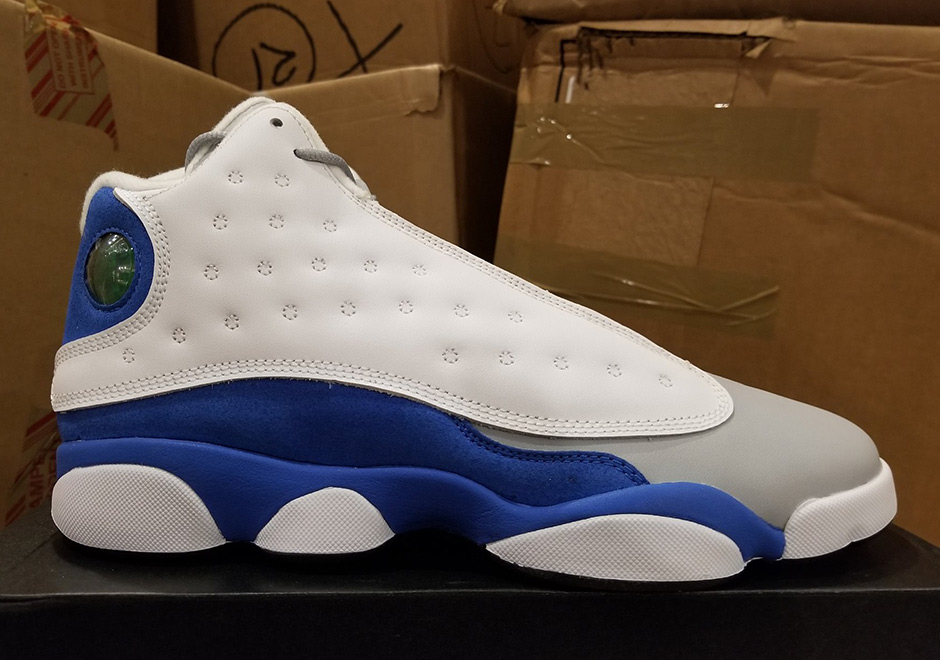 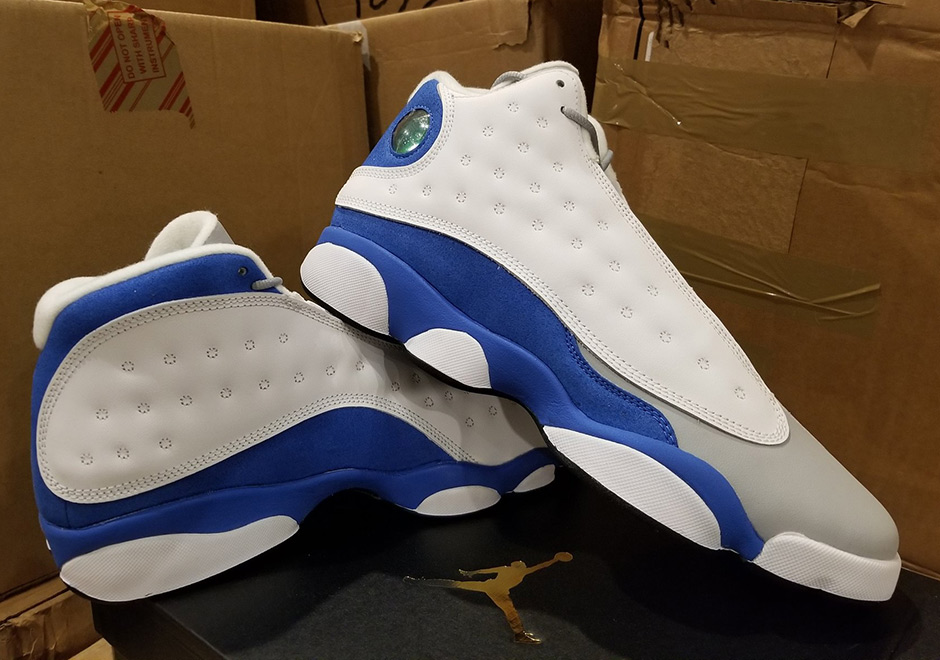 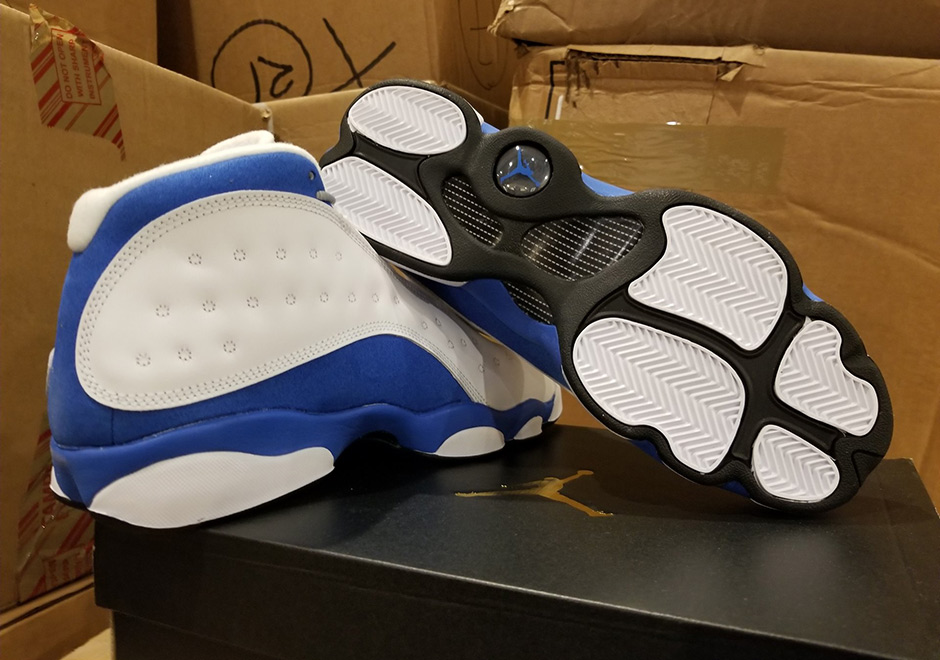 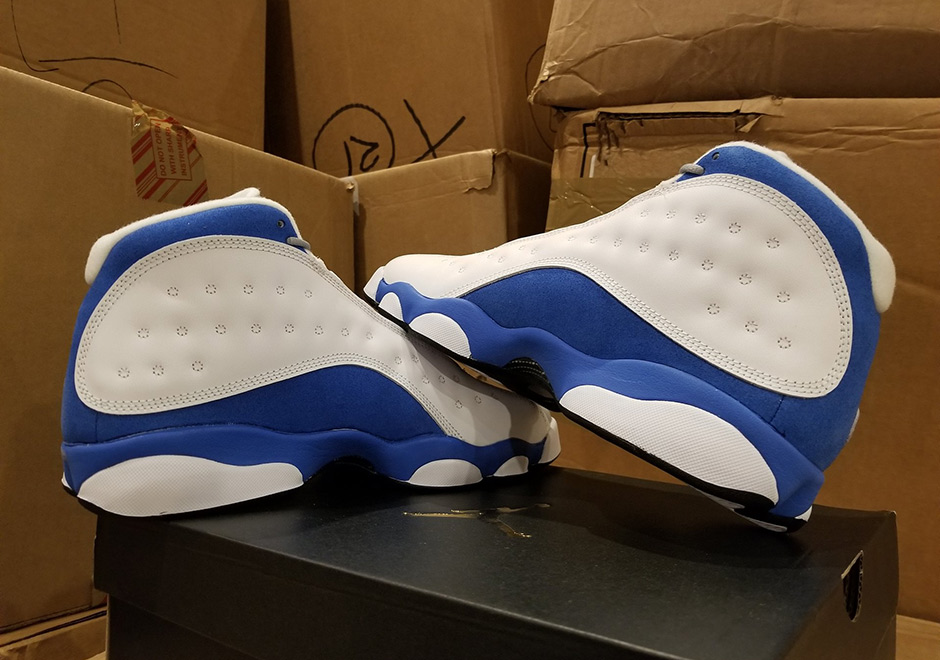 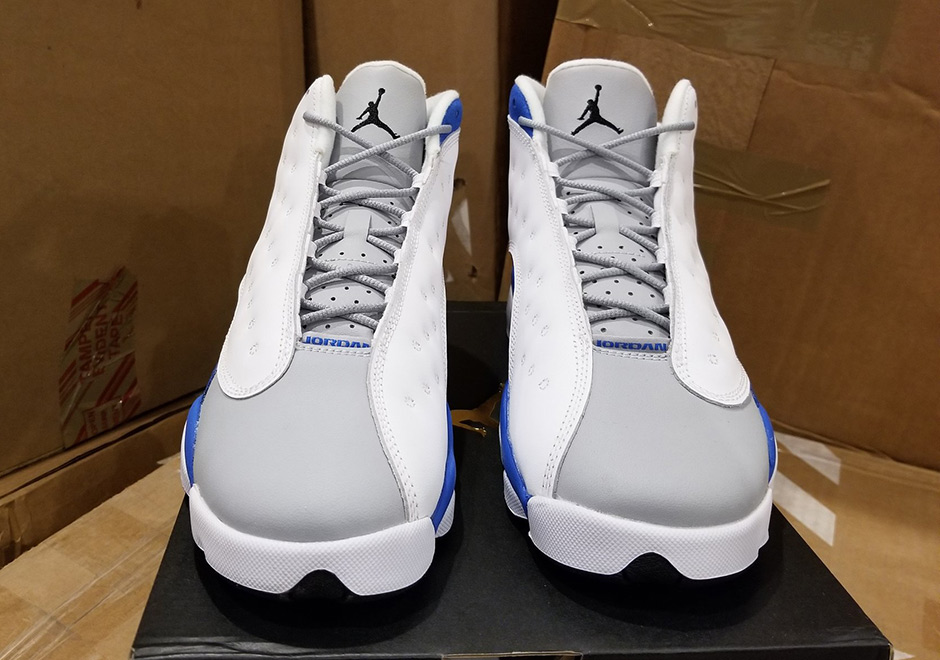 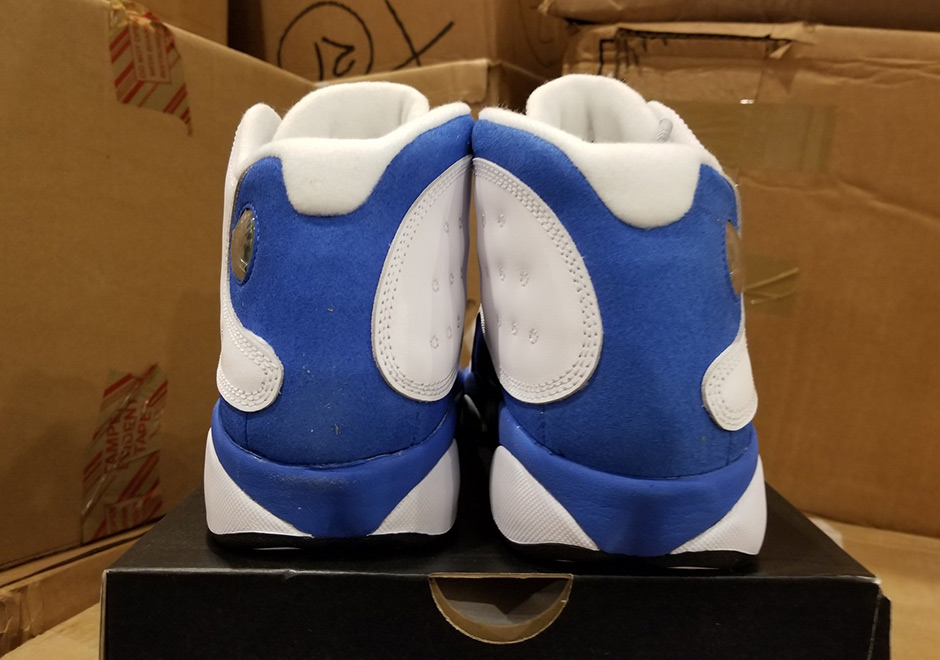