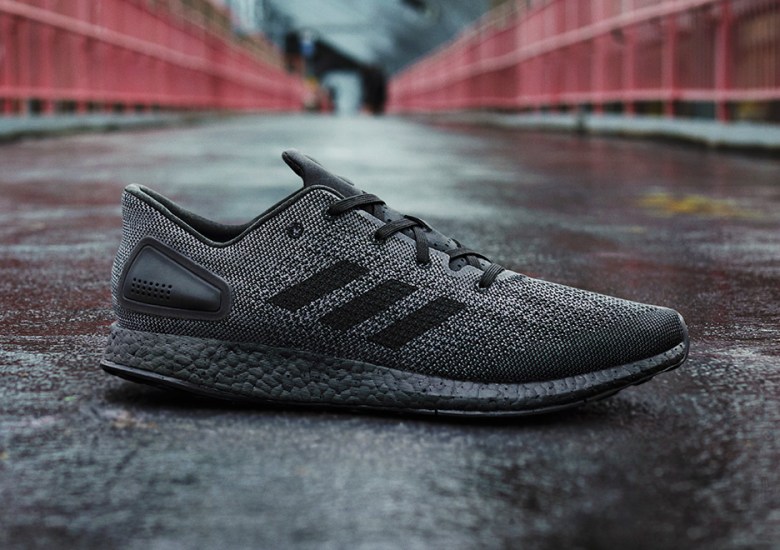 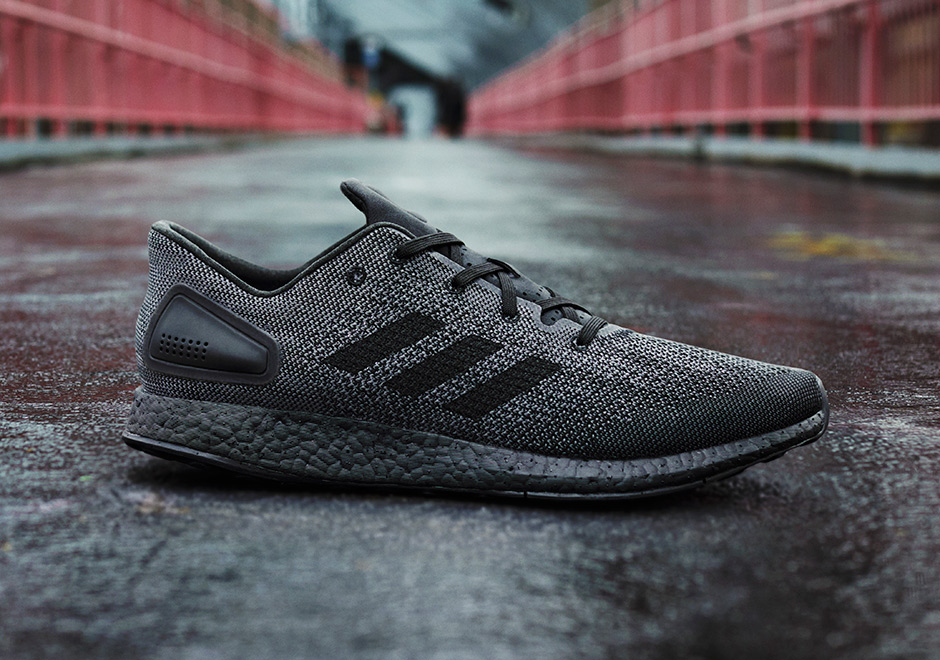 The adidas Pure Boost DPR, the runner which was spotted on the feet of A$AP Ferg last month, is releasing in the ever-popular “Triple Black” colorway this December. The new colorway of the runner made to conquer the city streets will feature a light black upper with darker black stripes and heel bumpers. In accordance with the “Triple Black” theme, the shoe will also feature a dark black Boost midsole and black outsole. This clean Pure Boost DPR will be ready to rock in any scenario and has the right colorway to shrug off the dirt of the city streets. Look for these to drop on December 1st for $170 on adidas.com. 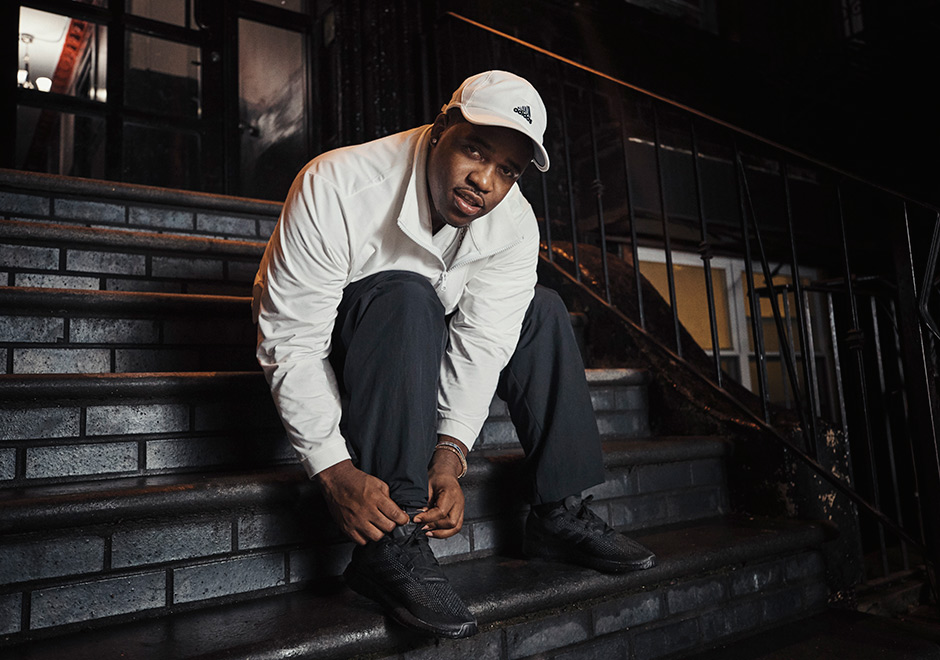 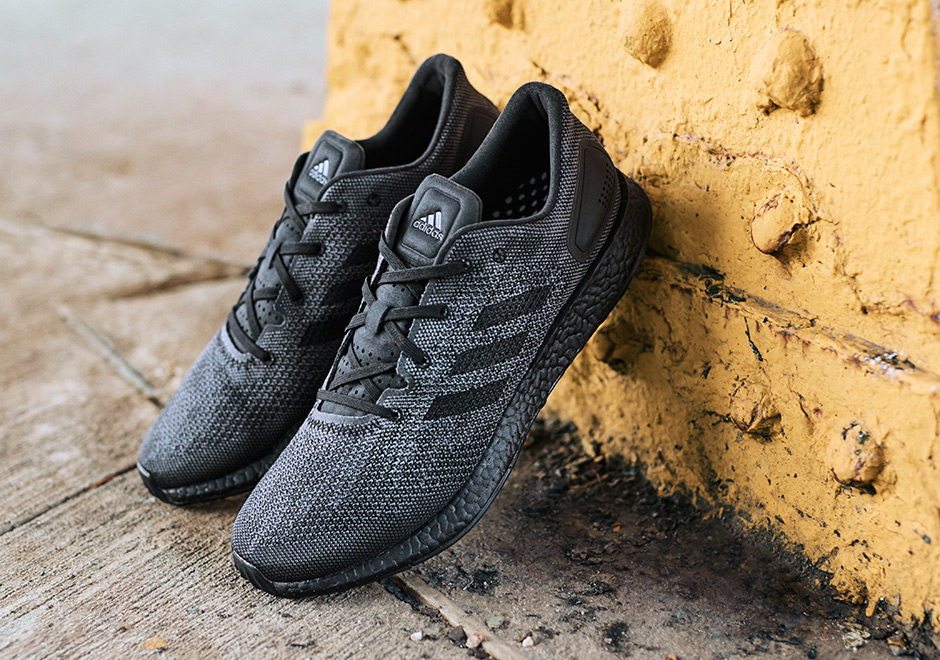 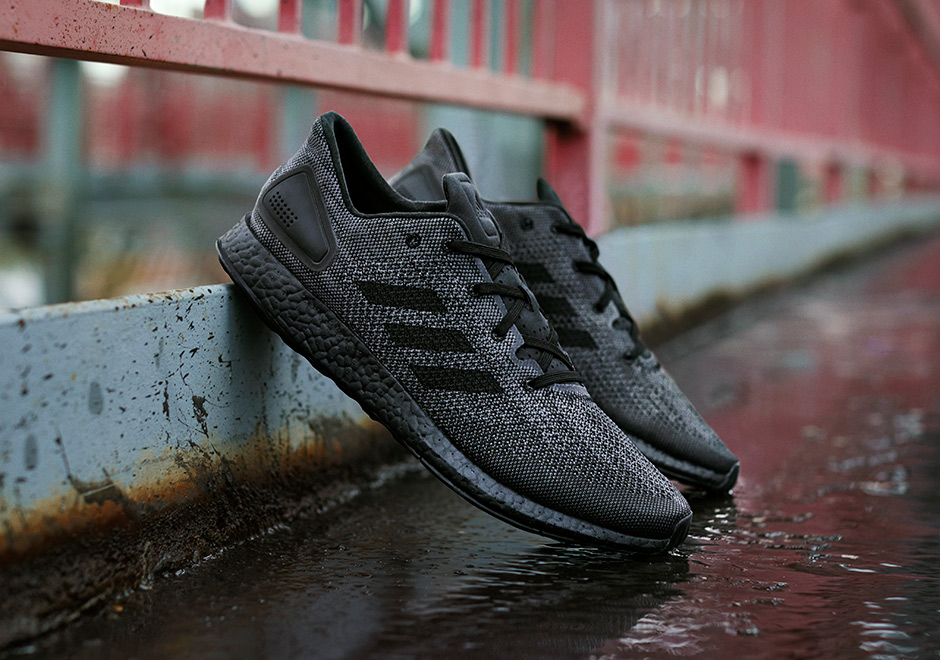 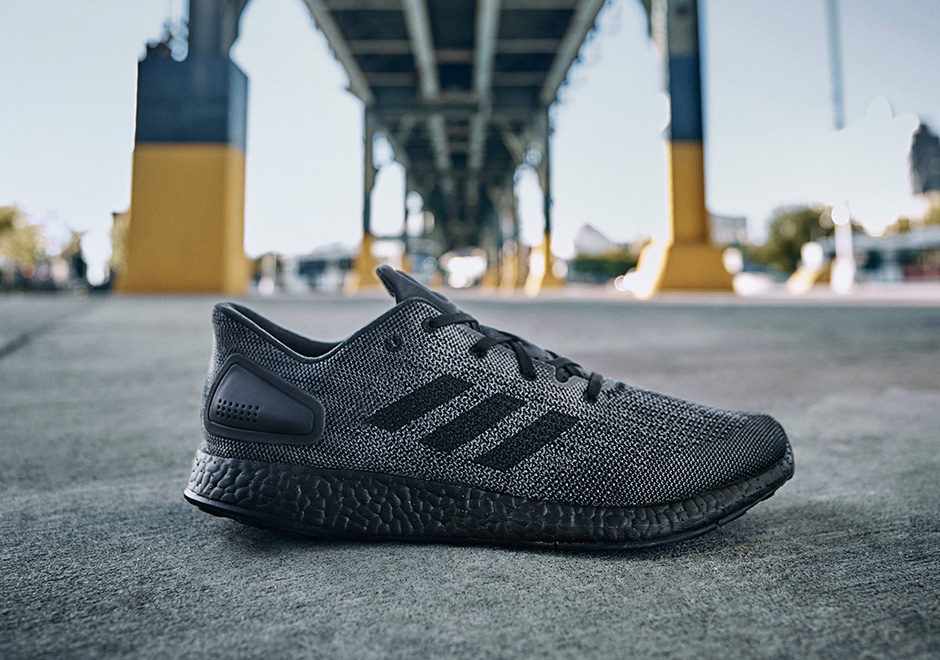 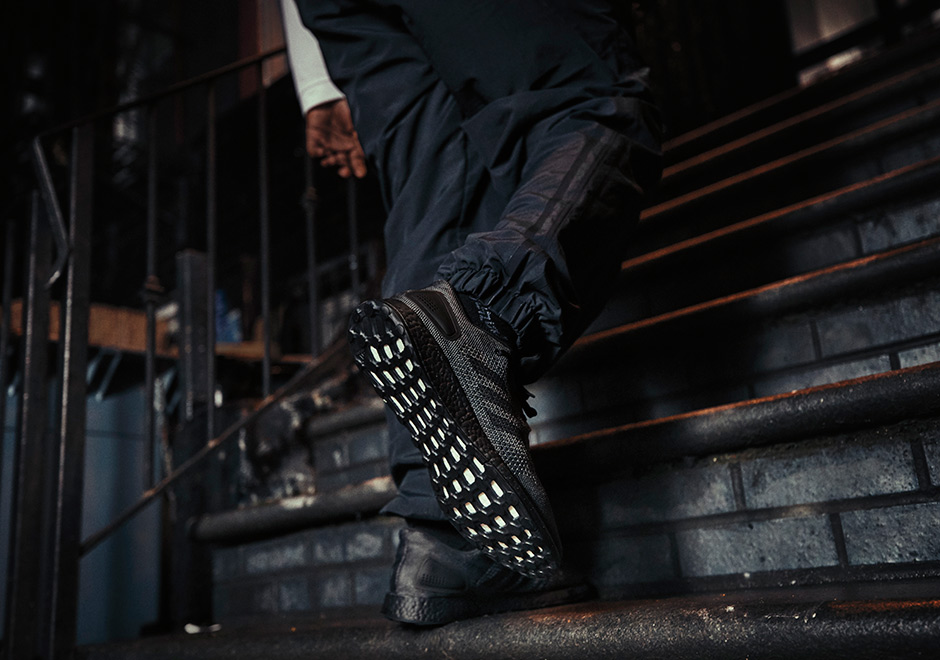