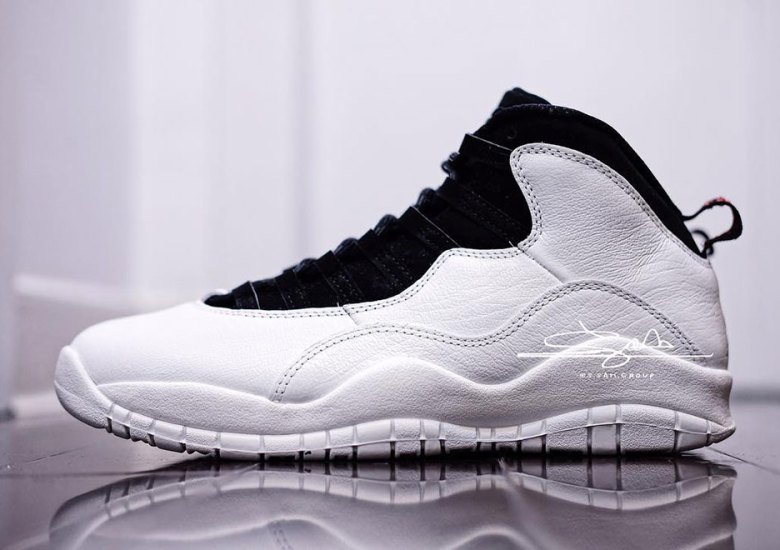 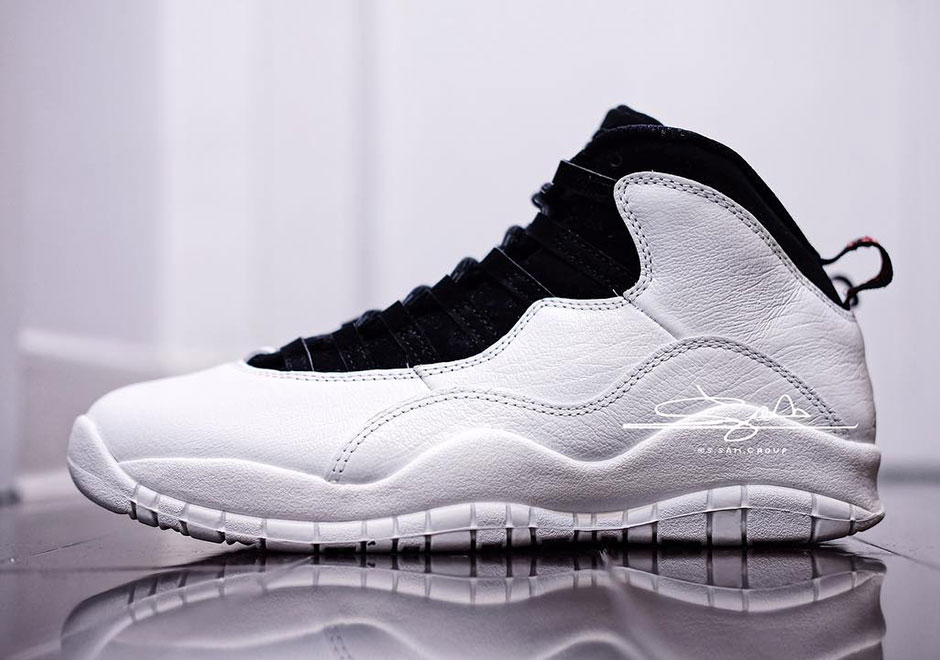 In what was certainly one of the most monumental moments in basketball history, Michael Jordan retired from the game of basketball in late 1993. In March of 1995, in an even bigger moment in basketball history, Michael announced his return to the court with just two words, “I’m Back.” And now, Jordan Brand is commemorating that iconic moment and Jordan’s return to the game with a new colorway of the Jordan 10. The Air Jordan 10 “I’m Back” dons a predominantly white color scheme from the all-white outsole to the leather upper. The upper receives a touch of contrast from the black laces and ankle, which also features a heel tab displaying the date of MJ’s return on one foot and his iconic two-word announcement on the other.

The shoe will retail for $190, though it is not known when exactly it will be releasing in 2018. Could we potentially see the colorway drop on the anniversary of MJ’s return, March 19th? 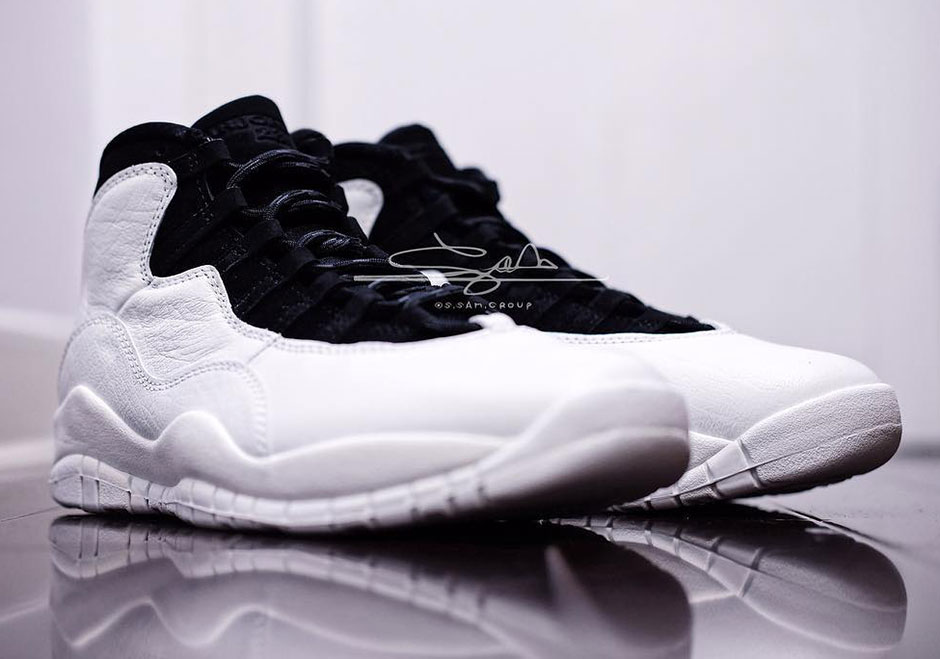 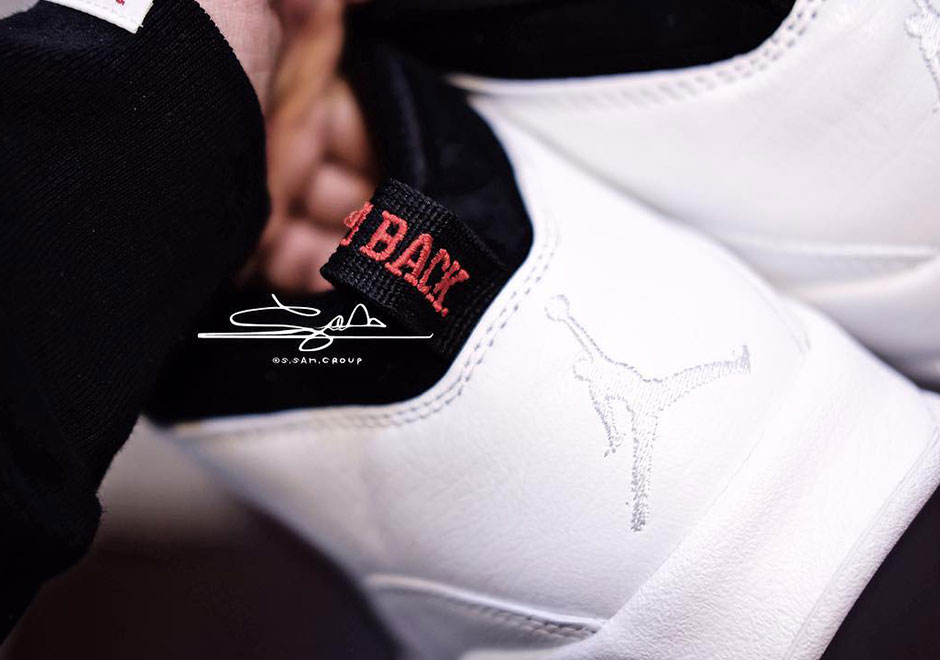 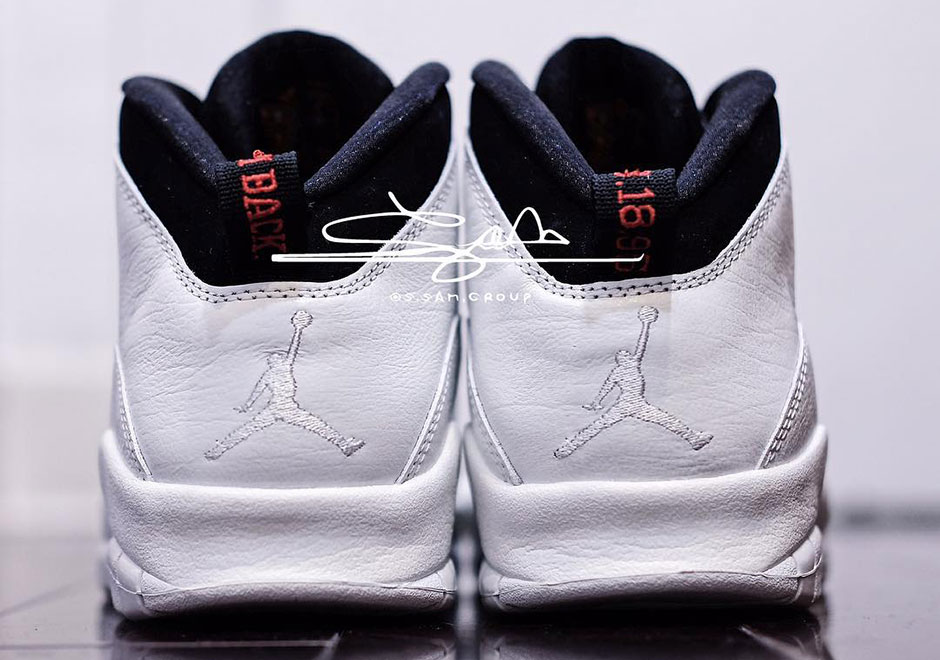 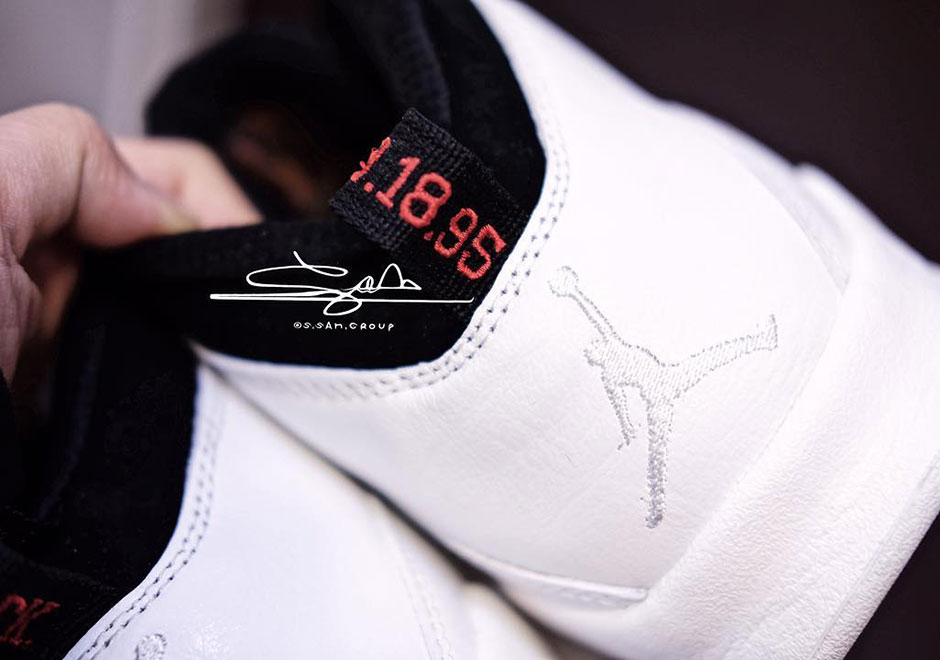 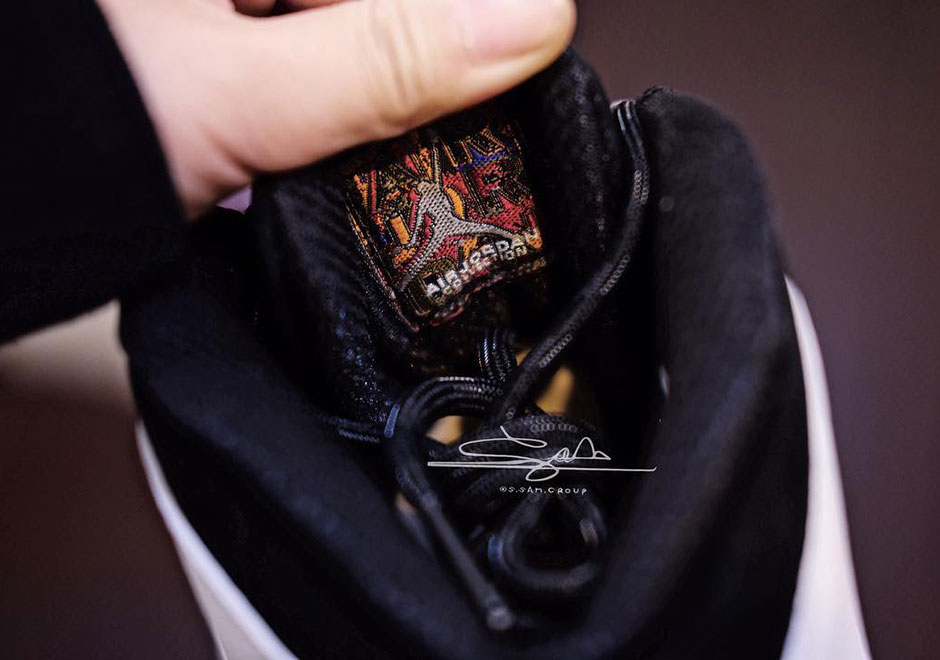 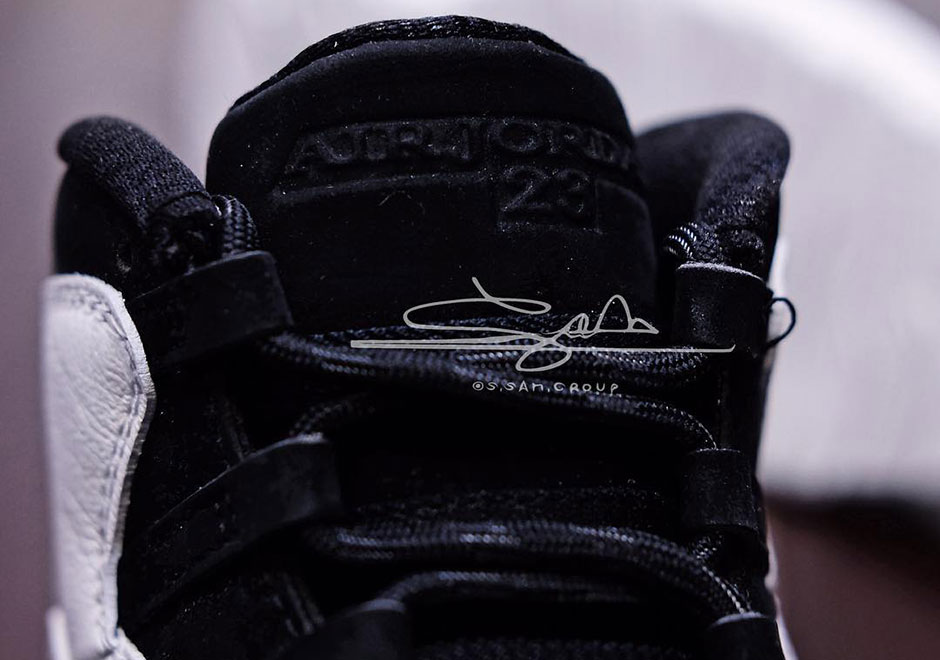 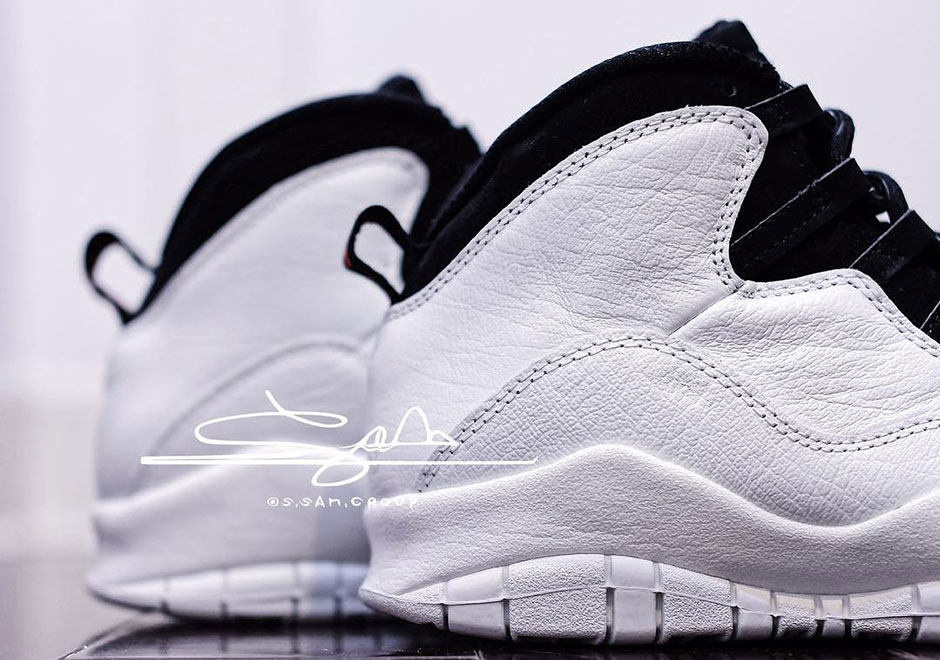 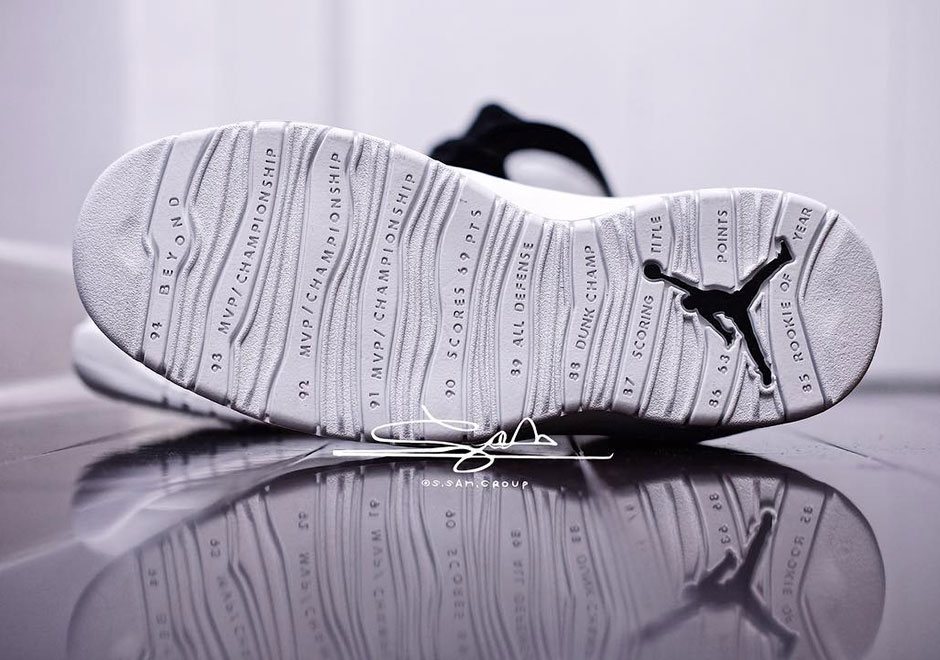