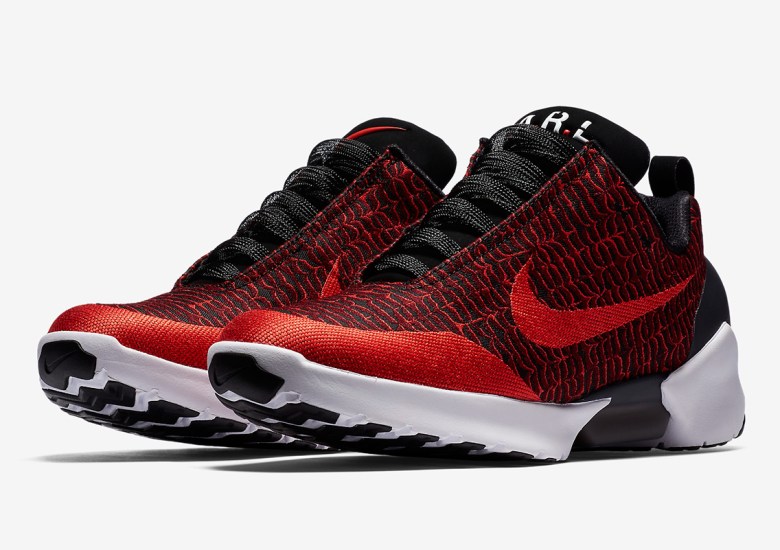 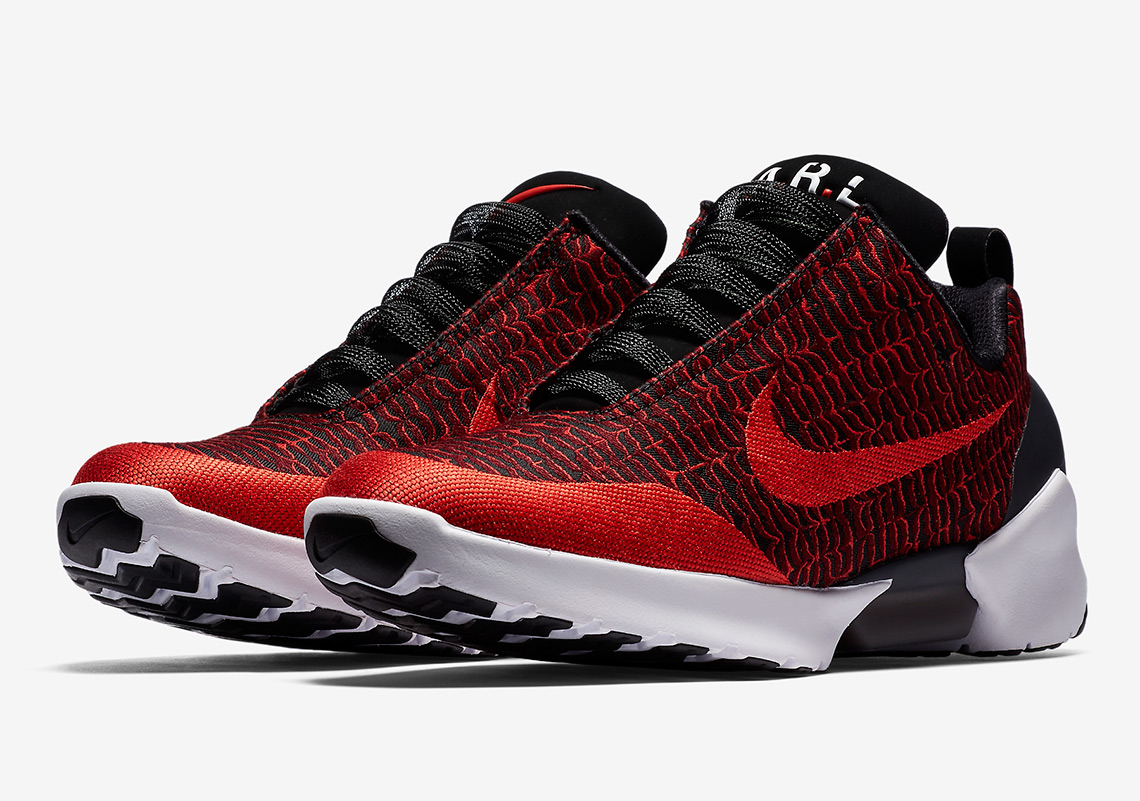 Nike’s self-lacing wonder call the HyperAdapt 1.0 is releasing in several more colors in 2018 while introducing new patterns on the upper material. This “Habanero” Red colorway mixes a fiery hue with black and a darker Team Red for one of the more standout color palette’s we’ve seen in the futuristic shoe, while the smoked-out mechanism (which still lights up in blue) on the midsole offers up a variance from the original models. A release date hasn’t been confirmed, but expect these as well as a series of five other new colorways in 2018. 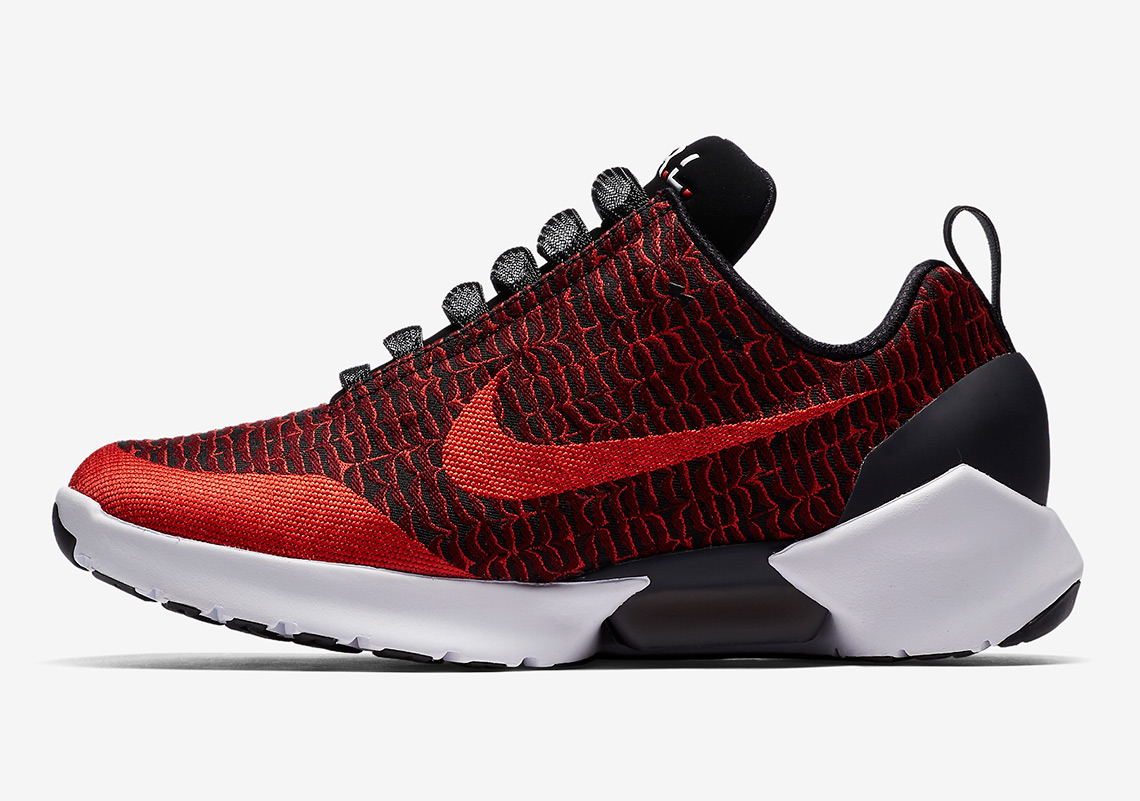 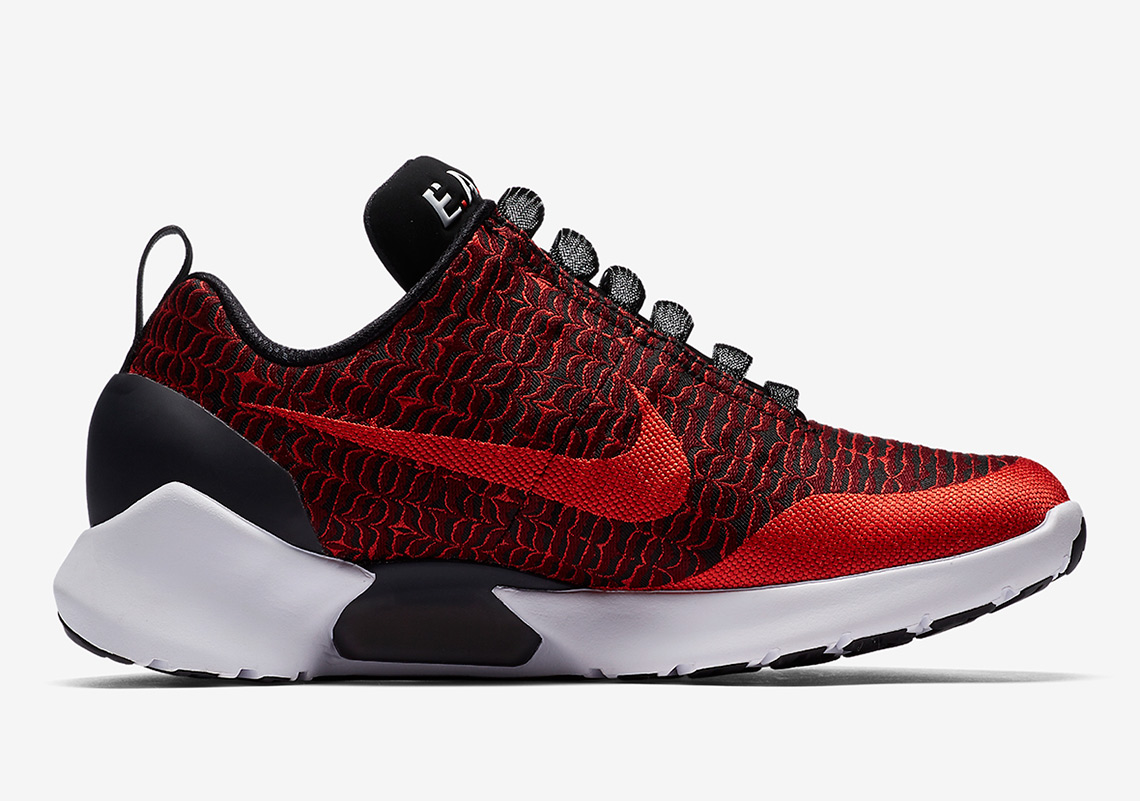 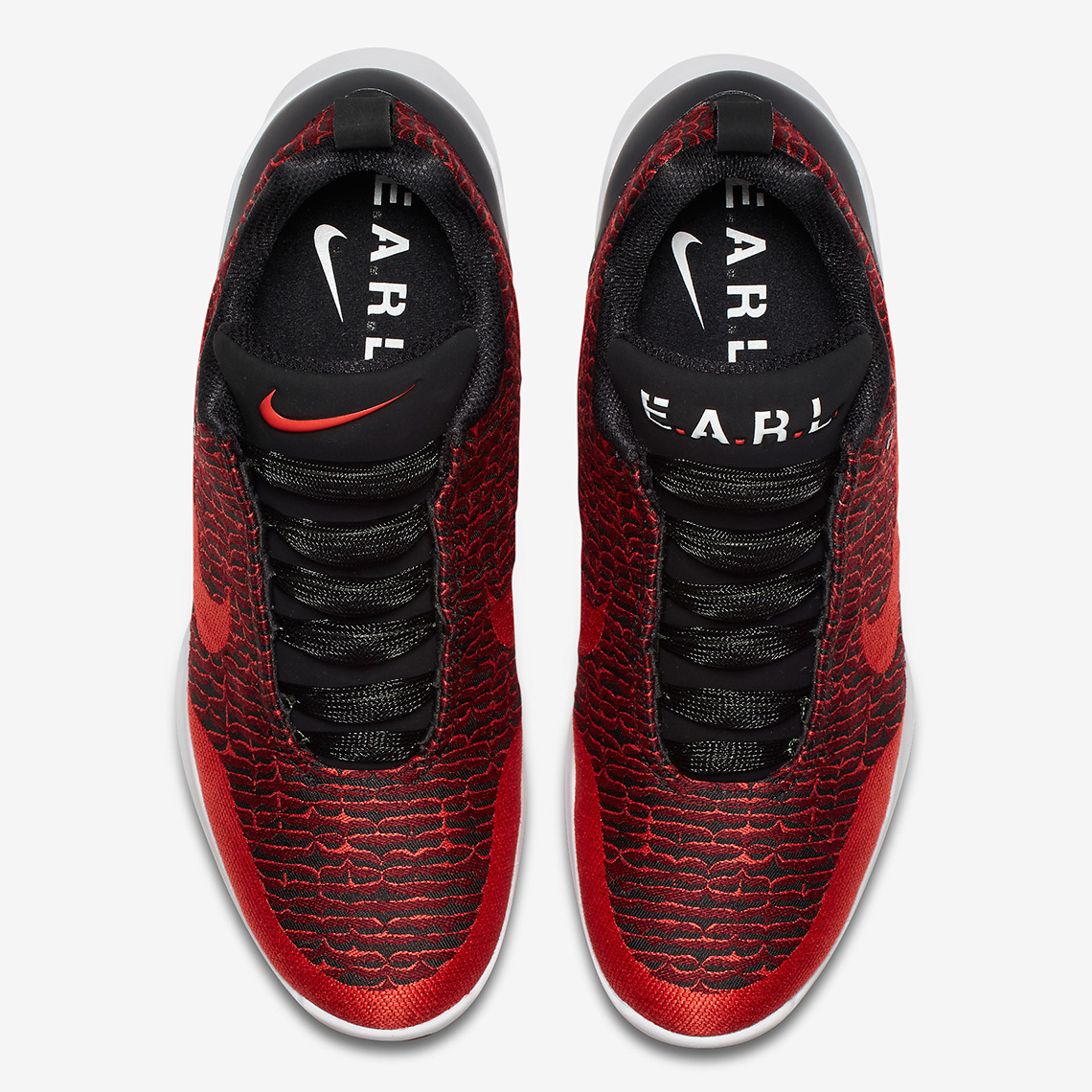 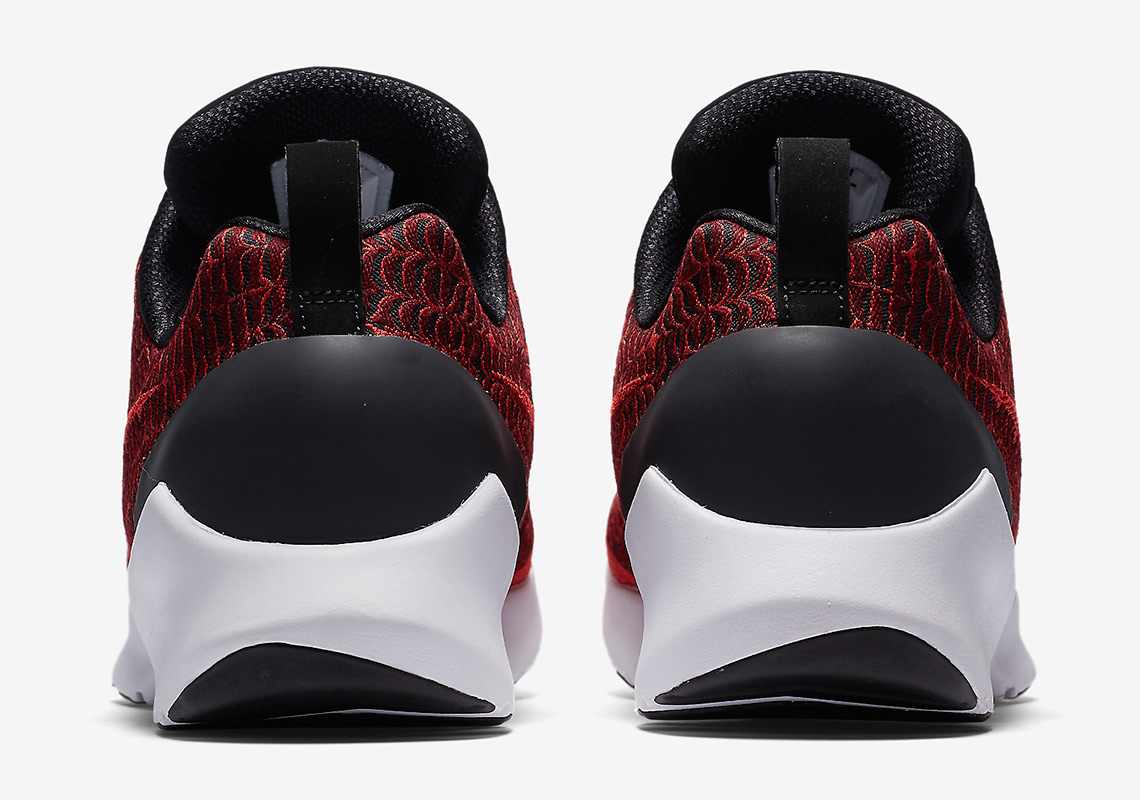 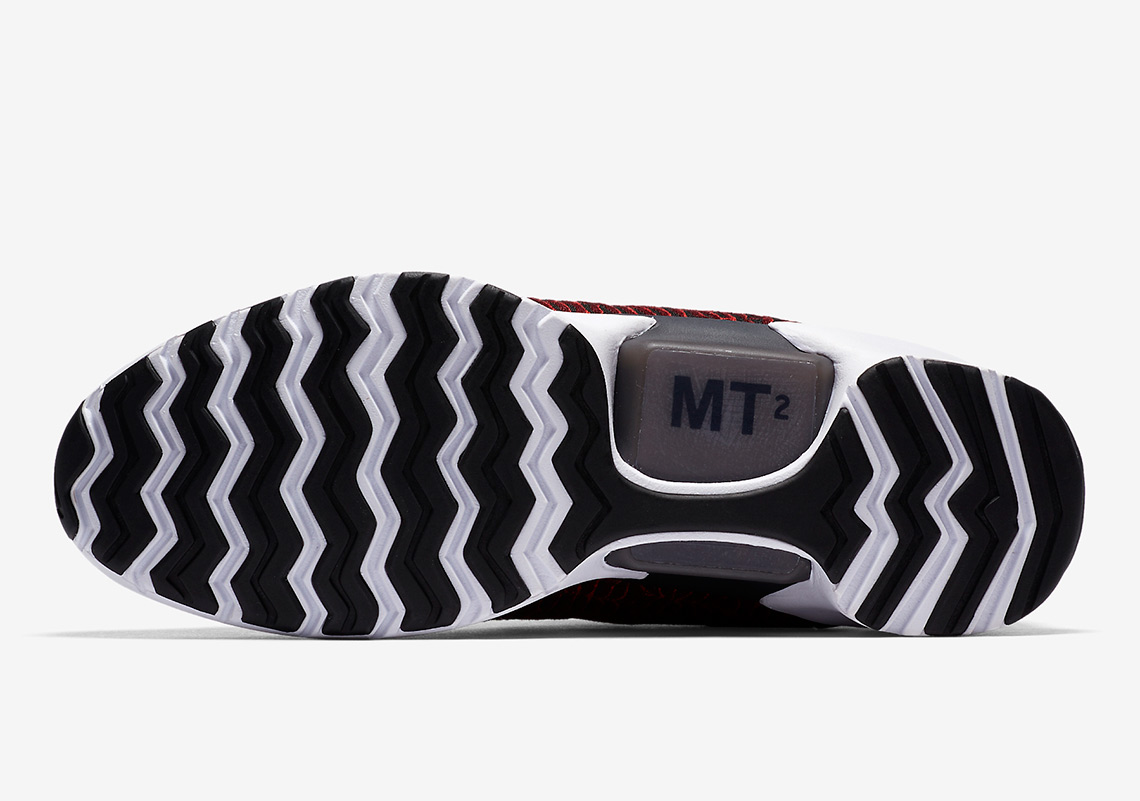 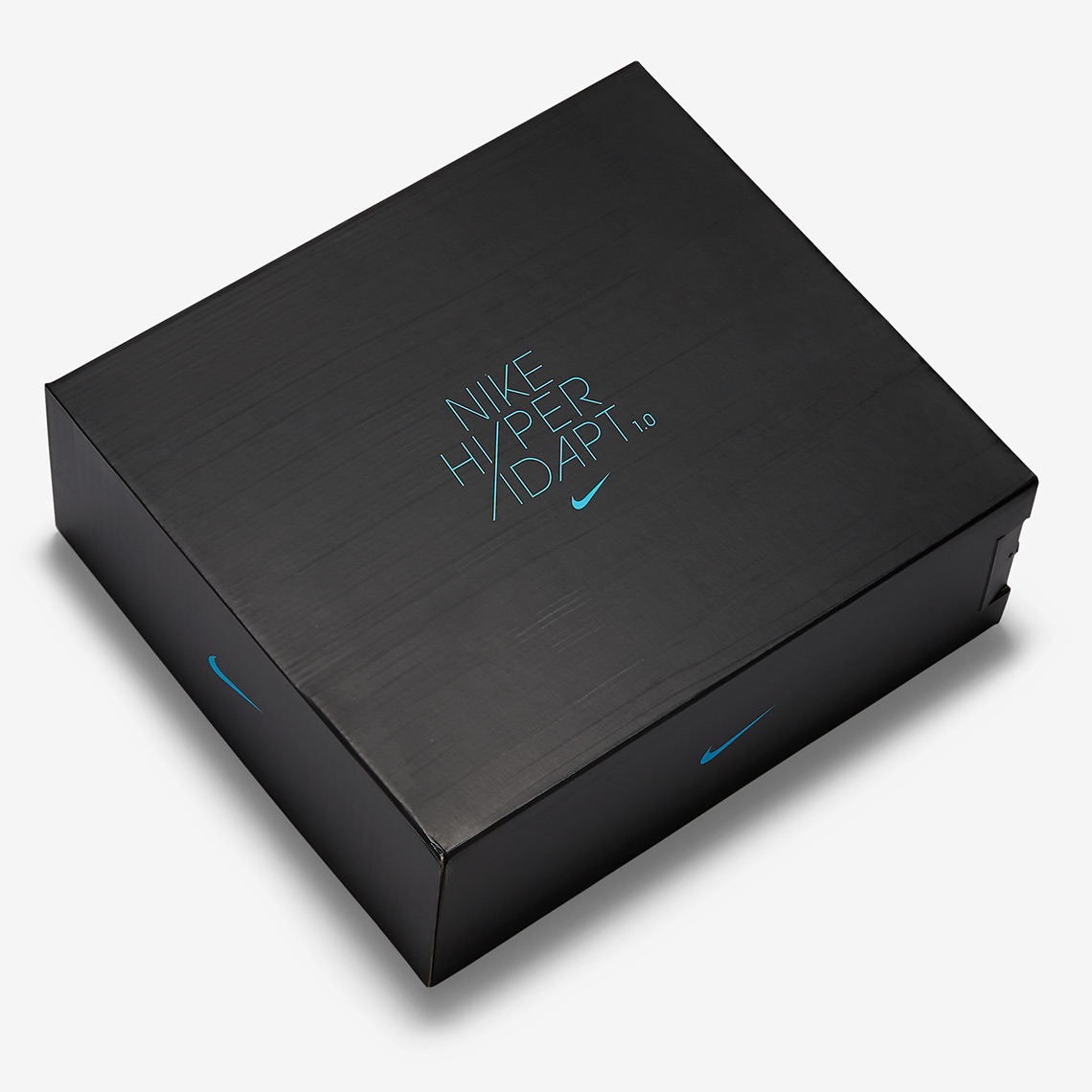 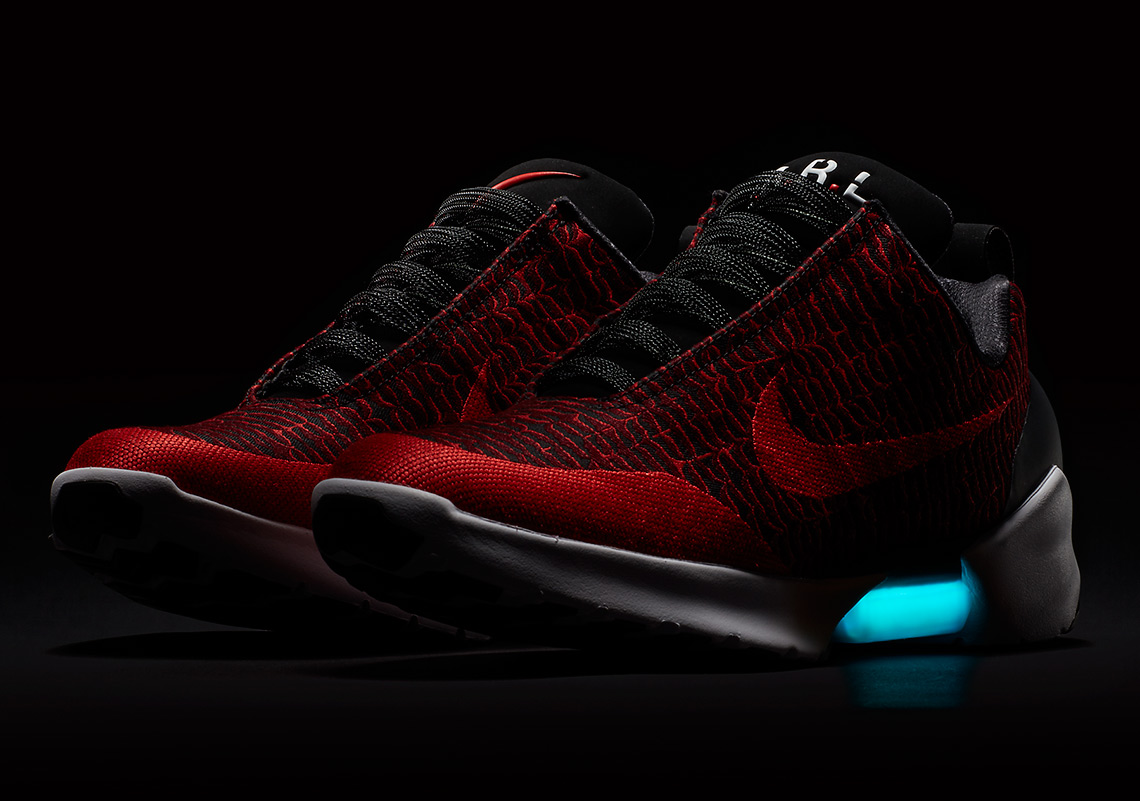 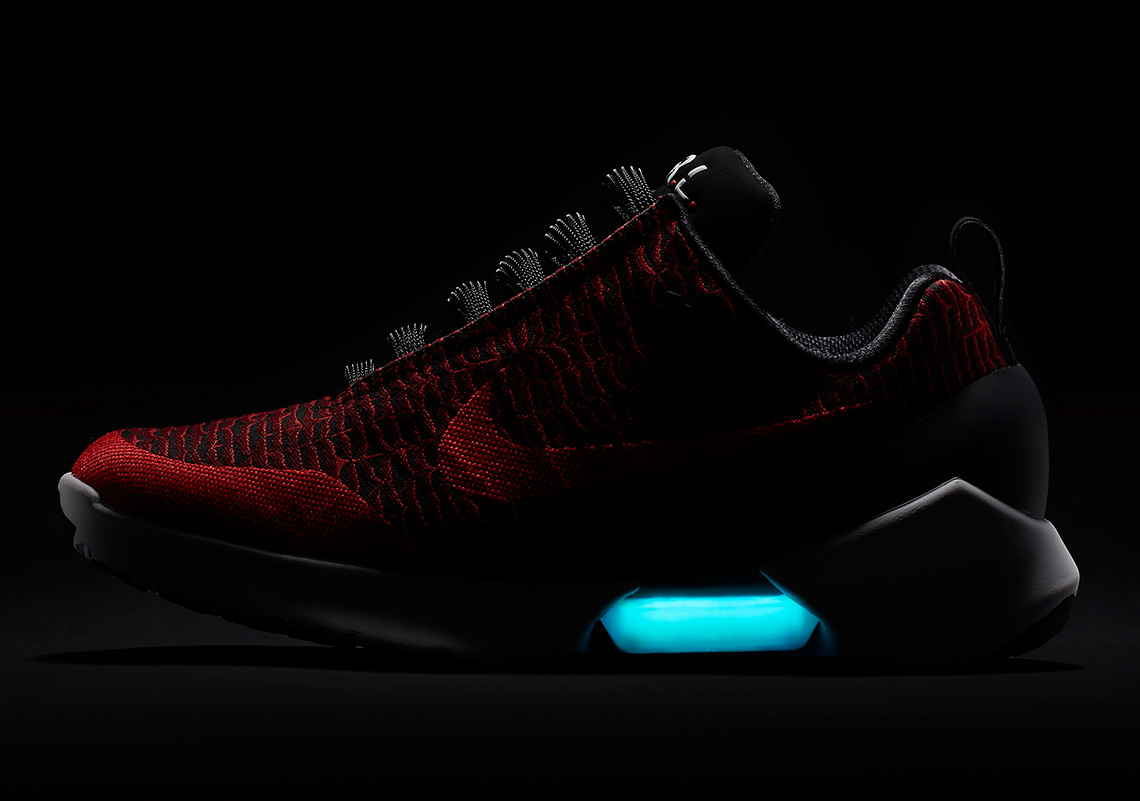 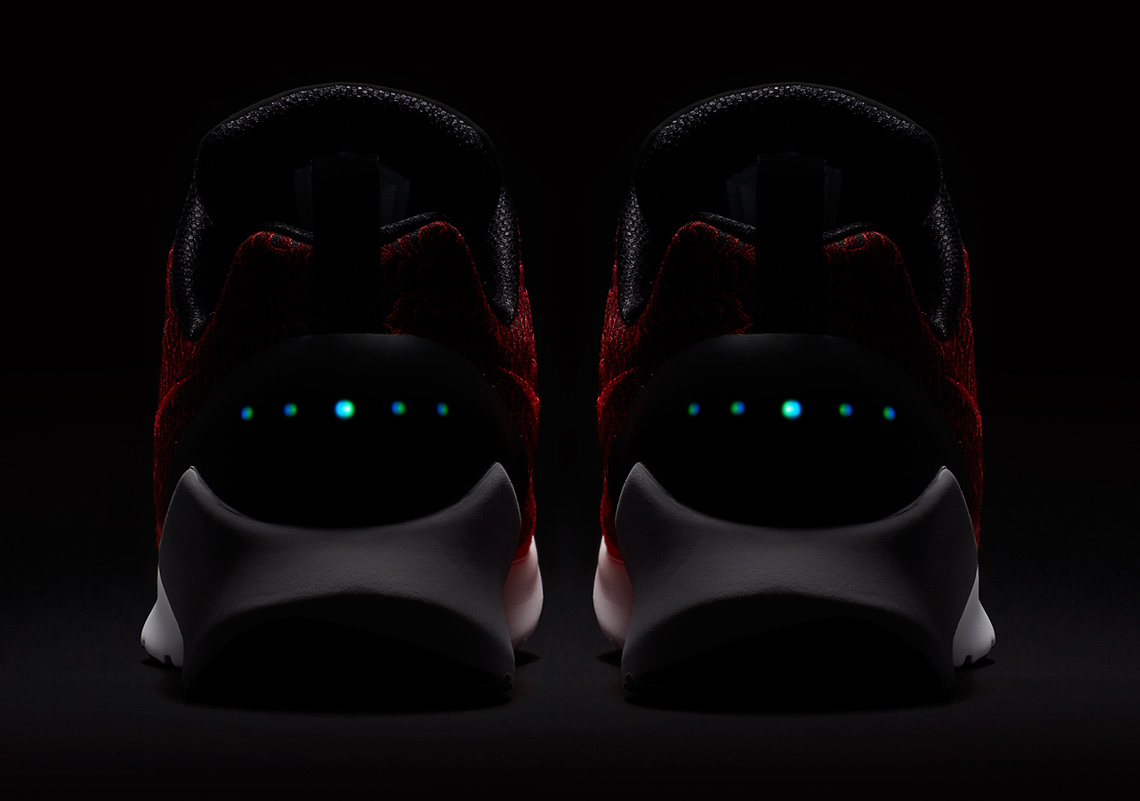