The Nike HyperAdapt 1.0 is a self power-lacing sneaker designed by Tinker Hatfield and Tiffany Beers. The shoe’s “adaptive lacing” technology features a heel sensor that automatically tightens the shoe's laces. It debuted in the black colorway on December 1st, 2016 in limited quantity at Nike SoHo and the Nike Clubhouse at 45 Grand in NYC. The white colorway was made exclusively for friends and family. A wider release of the black and second silver colorway released on December 17th, 2016. The black colorway released again on August 11th, 2017 via the Nike Draw. The “Red Lagoon” colorway releases on September 17th, 2017 (China), followed by September 23rd (Japan), September 29th (London), and October 5th (Berlin, Milan, Paris). An official US release date is expected in the near future. The “Tinker Blue” colorway releases on October 27th, 2017 for $720 via Nike SNKRS. Read the articles below for further release details and price information. 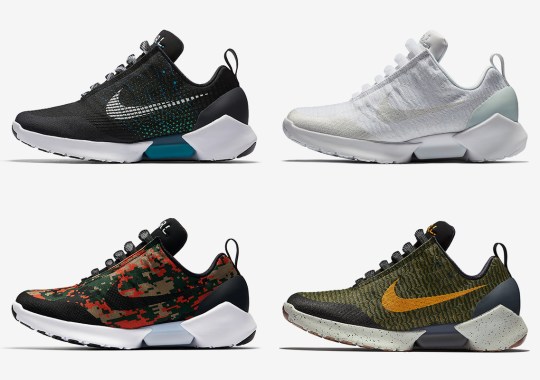 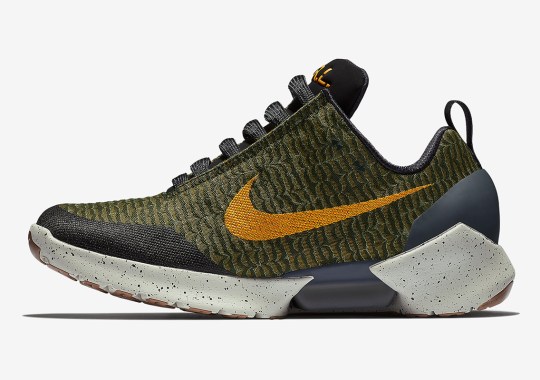 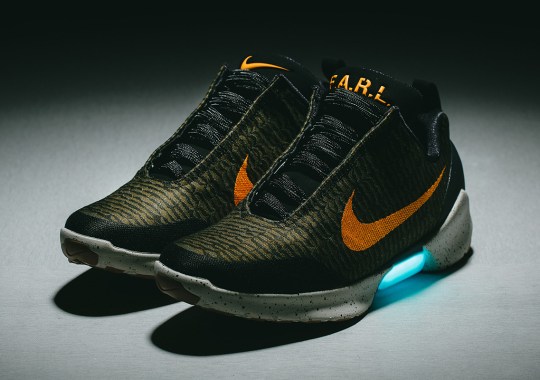 The Nike Hyperadapt 1.0 Is Available In Three Colorways In Asia 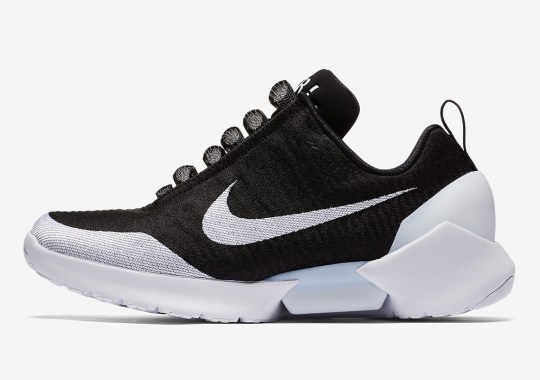 New Colorways Of The Nike HyperAdapt 1.0 Are Releasing This Weekend 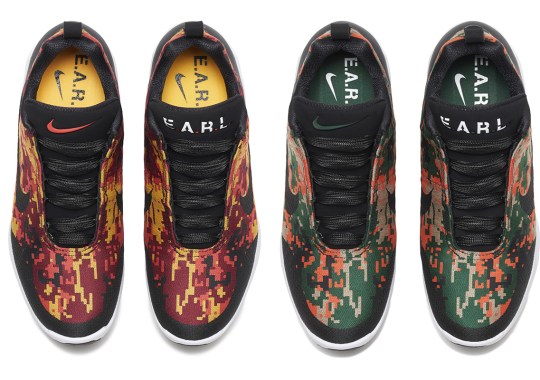 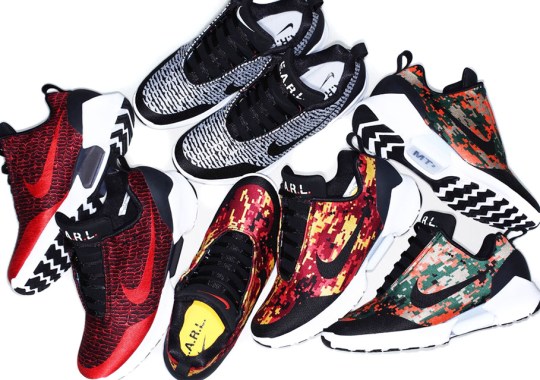 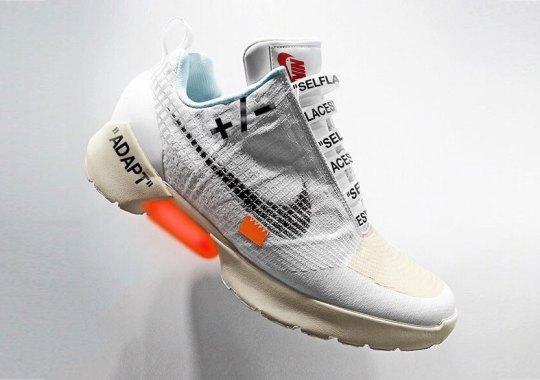 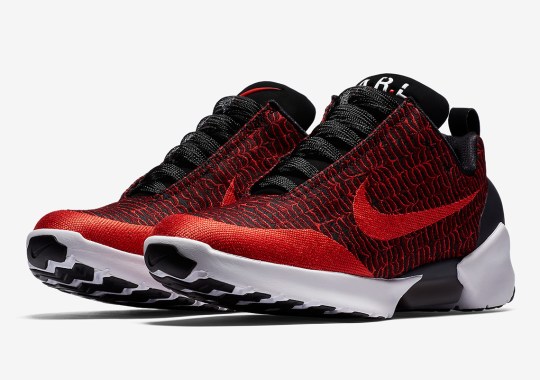 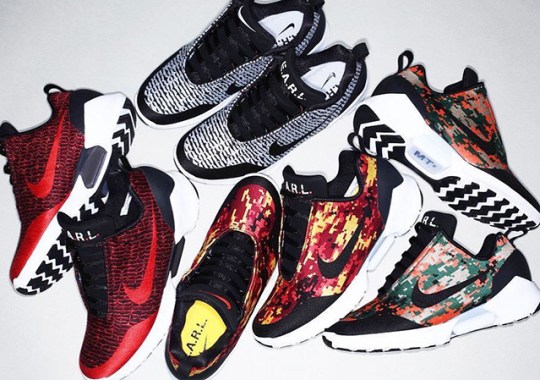