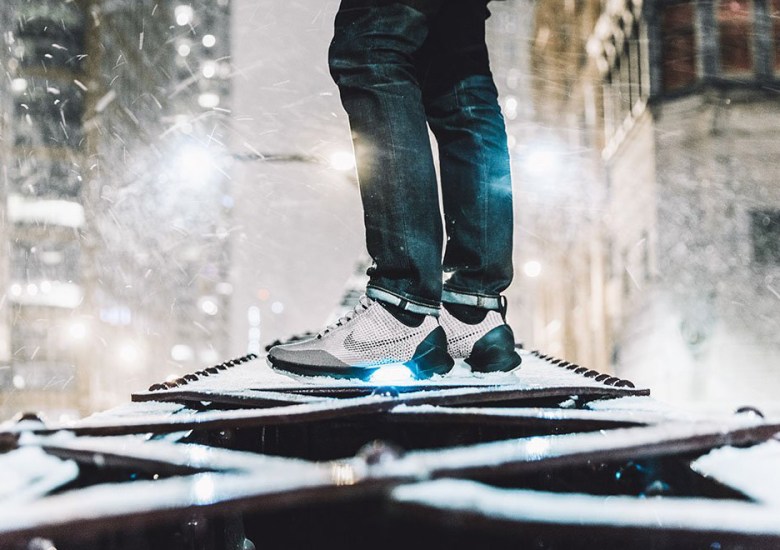 The Nike HyperAdapt 1.0 Is Releasing Again This Saturday 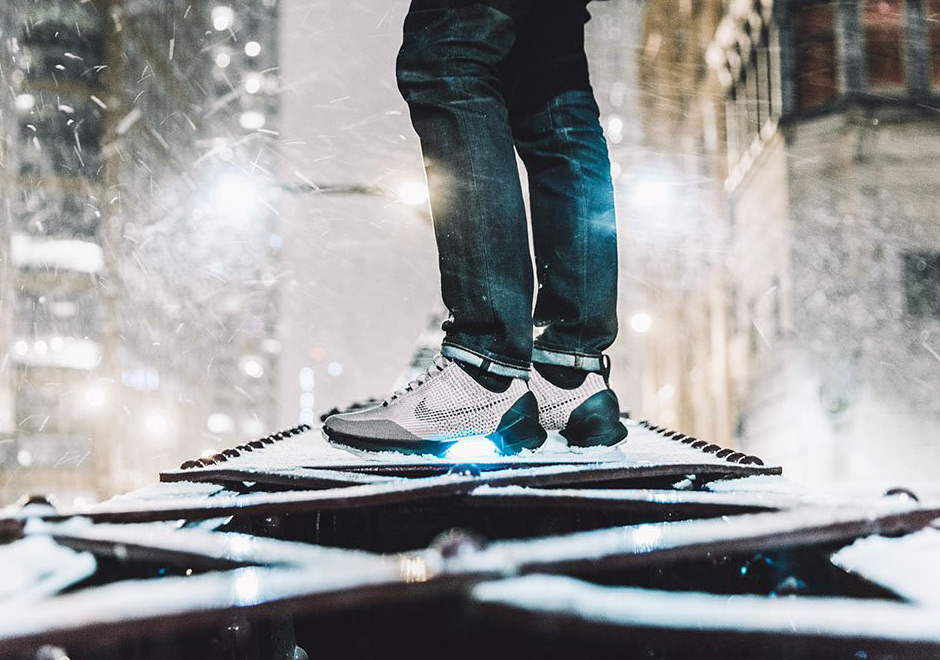 After a debut release earlier this month, Nike is ready to unleash the second wave of the HyperAdapt 1.0 this Saturday, December 17th via appointments. To book an appointment to purchase the shoes, you must sign up through Nike’s city-specific online hubs. Currently Nike NYC, Nike SF, Nike Chicago, and Nike LA have opened up reservations. Both the black and silver colorways will be available at $720, so get ’em while they’re hot. 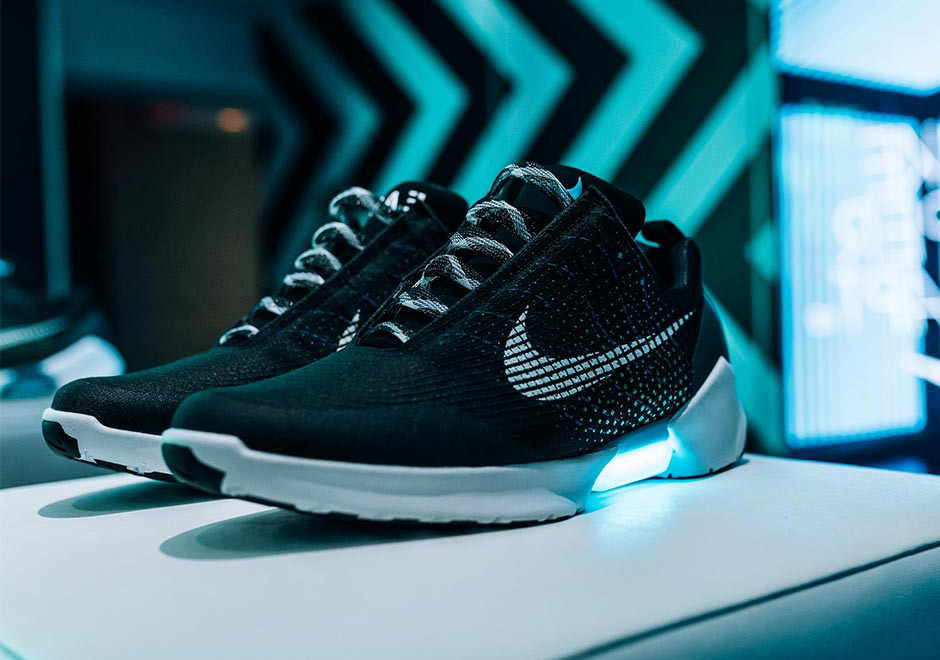