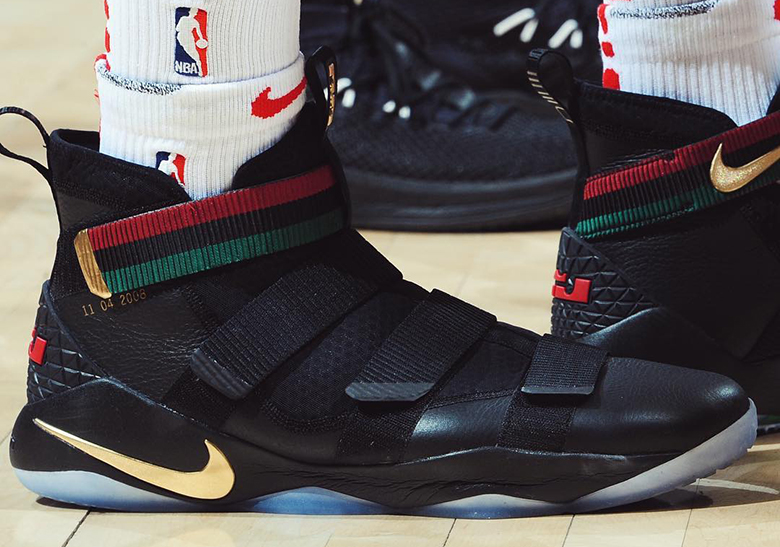 In honor of Martin Luther King Jr. day, Nike and NBA players around the league are honoring the holiday’s namesake with a slew of Player Edition sneakers that further the Swoosh’s Black History Month aesthetic. Equipped with the colors of the Pan-African flag, players the likes of Jahlil Okafor and Eric Bledsoe have been seen in the Nike Zoom Live 2 and the LeBron Solider 11 respectively for BHM. Similar to the pairs that released at retail, the Soldier 11 sports a significant date in African American history – Barack Obama’s election date. Nike’s Kobe AD – worn by Kyle Kuzma – was featured today as well, with a dipped in gold Swoosh that matches the rest of the drops.

While none of these pairs are expected to release, a large portion of Nike’s Black History Month collection dropped today. Check out the Swoosh’s entire collection here. 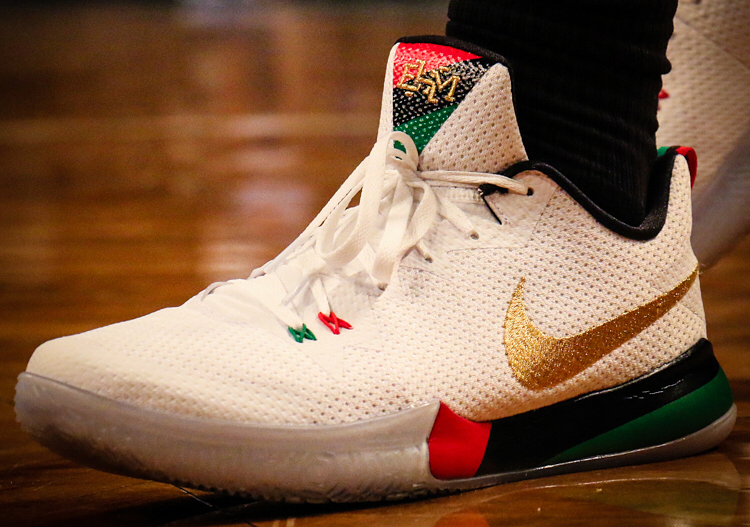 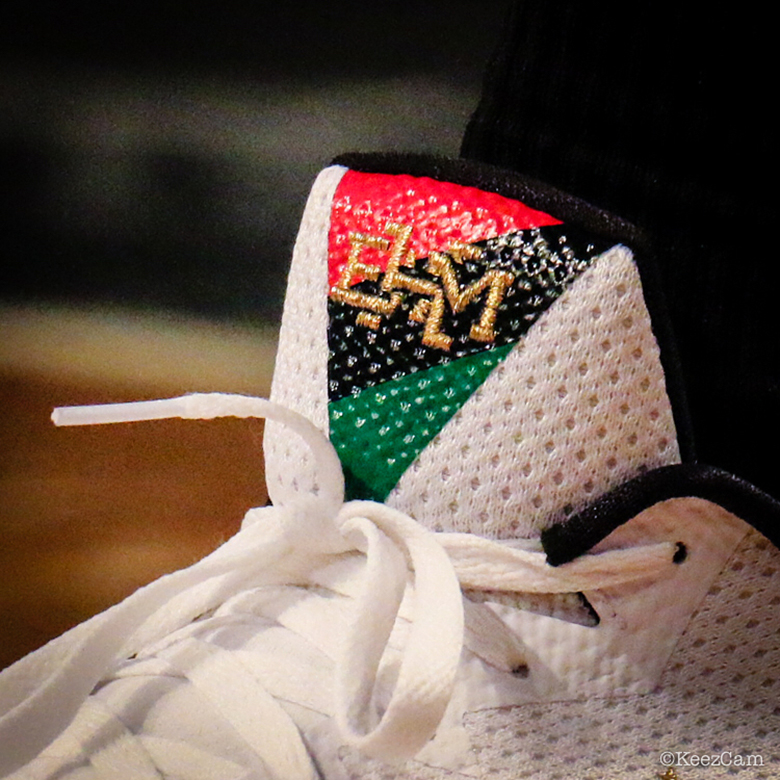 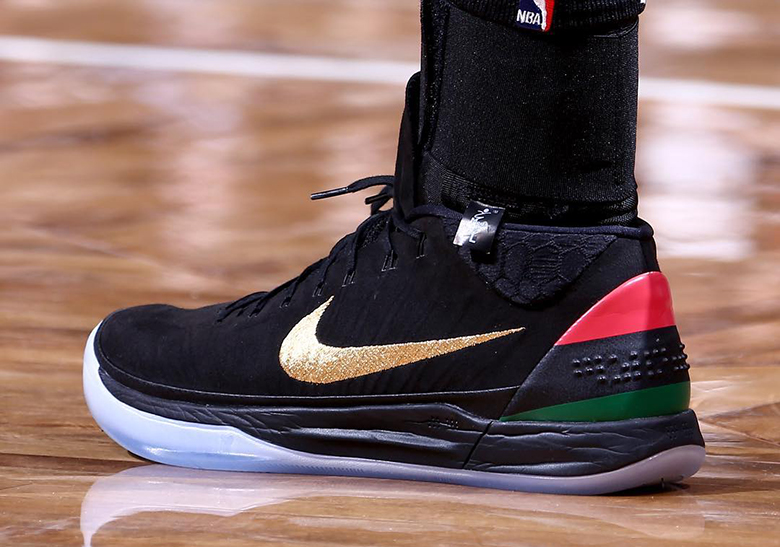 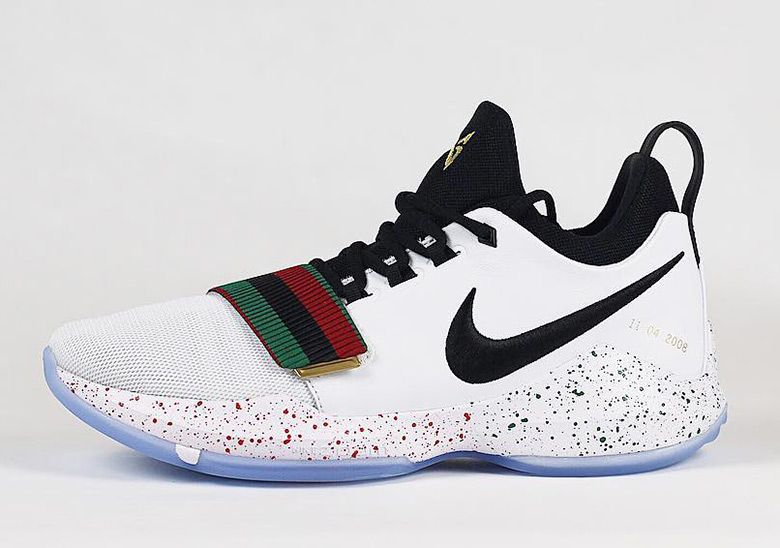