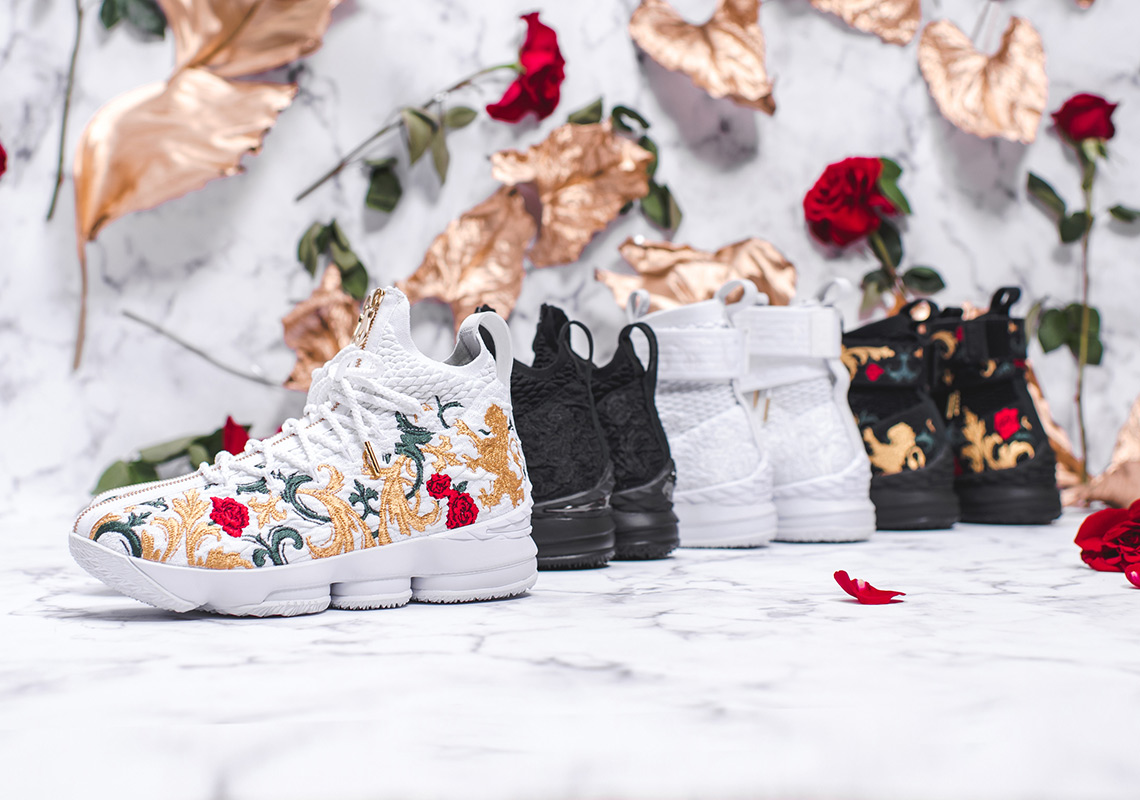 After a few successful showings by way of pop-up shops in the West Coast, KITH founder Ronnie Fieg is bringing his idea of a retail experience to the city of Los Angeles on a permanent basis. Doors to KITH LA will officially open on Friday, February 16th.

To celebrate the opening of his new shop as well as the All-Star festivities, KITH will releasing the second chapter of its collaboration with Nike Basketball and the LeBron 15 signature shoe. Four total iterations – two of the Performance variety and two of the Lifestyle edition – will be available in highly limited quantity, with the royal themes and detailed cues speaking to LeBron’s alter ego of “King James”. The Performance build features King’s Cloak, a white Primeknit upper with colorful embroidery, and Suit Of Armor, a triple-black version with gun metal zippers; the Lifestyle build offers King’s Crown, a black version of the embroidered model, and City Of Angels, a true Triple White construction with silver zippers.

All four pairs release in-store at KITH Los Angeles on Friday, February 16th (address TBD). An online release will occur at midnight, and an in-store release at all KITH locations will occur on Saturday, February 17th (with the exception of the City Of Angels). 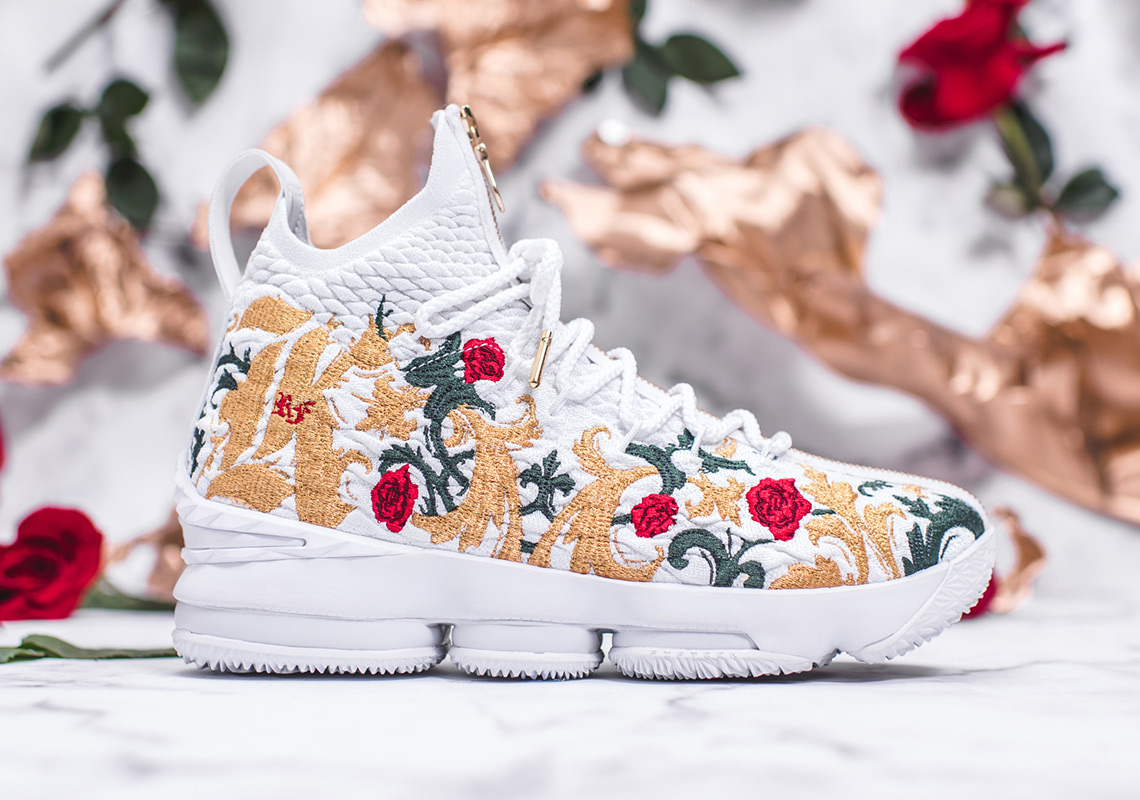 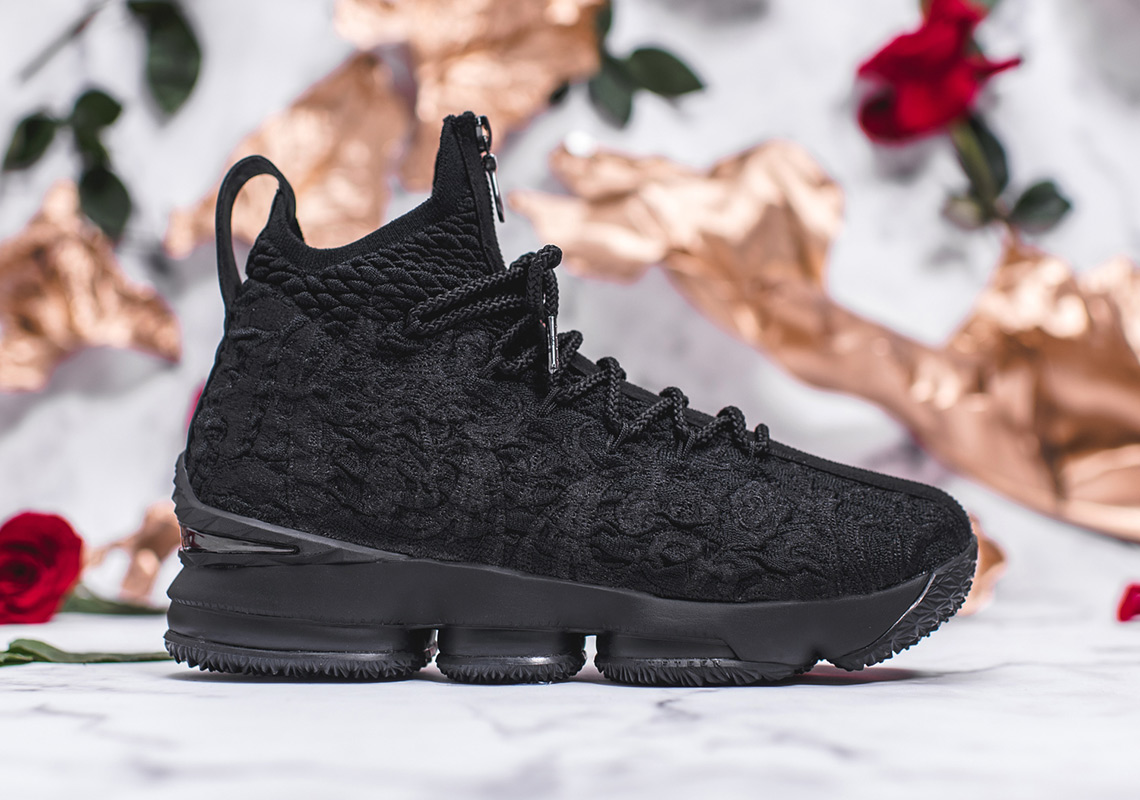 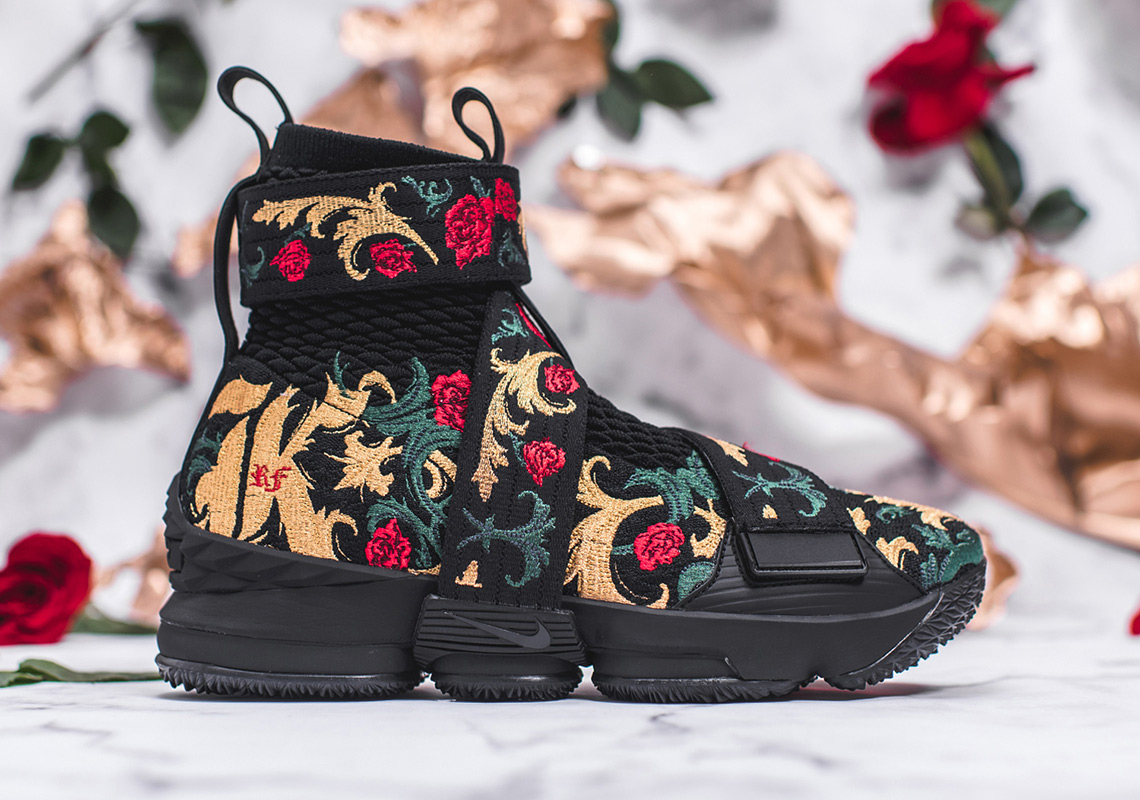 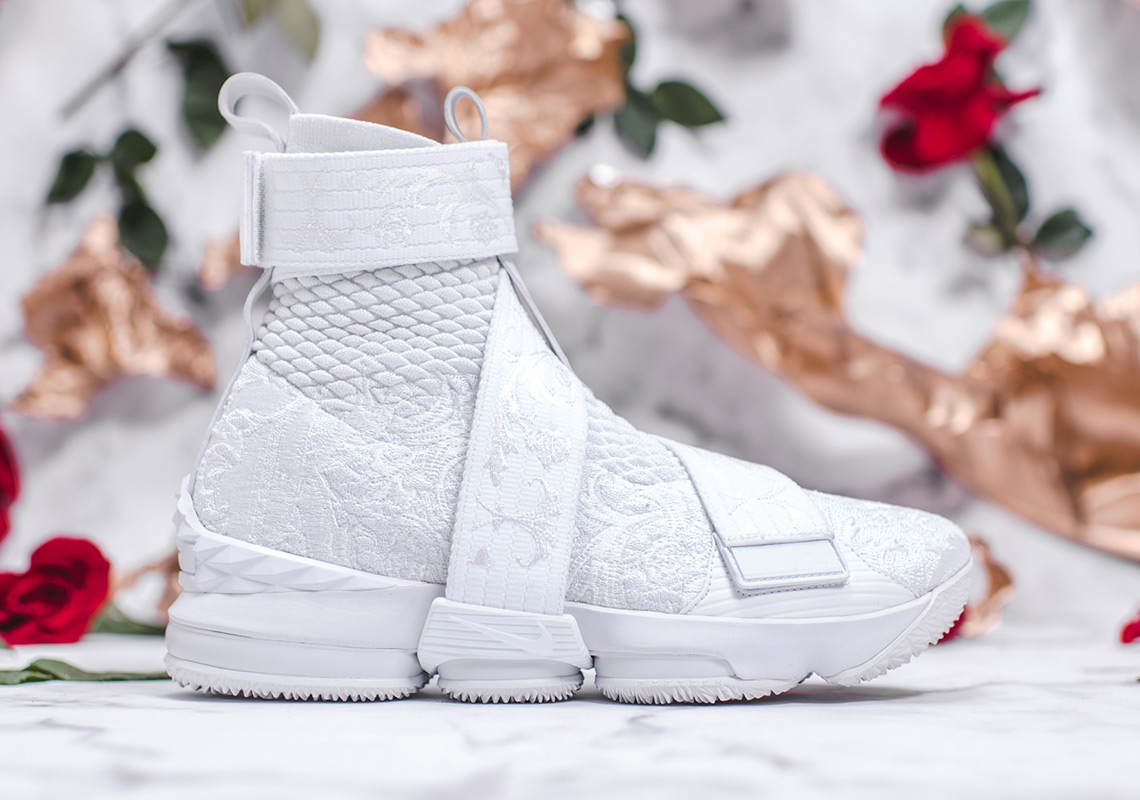