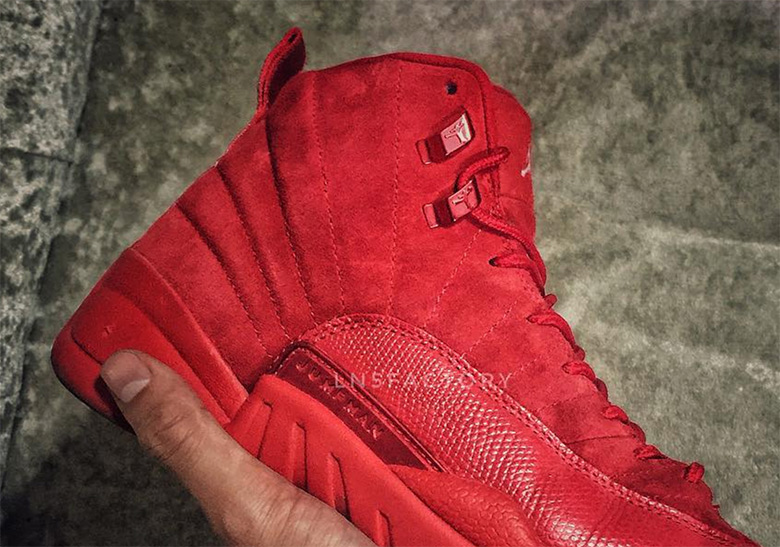 The Air Jordan 12 May Release In A “Red October” Colorway

Earlier this year it was reported that the Air Jordan 12 would be making a considerable return to the store shelves in several brand new colorways. This all-red version, an unofficial adaptation of the famed “Red October” colorway, may be among the holiday drops. It’s pretty intriguing that after all these years, the tonal red color-blocking hasn’t lost its effectivity among sneakerheads, and based on this early sample, the Air Jordan 12 wears that suit quite nicely. See a full shot of the Air Jordan 12 “Red October” sample below and let us know if you think the all-red look should be retired for good. 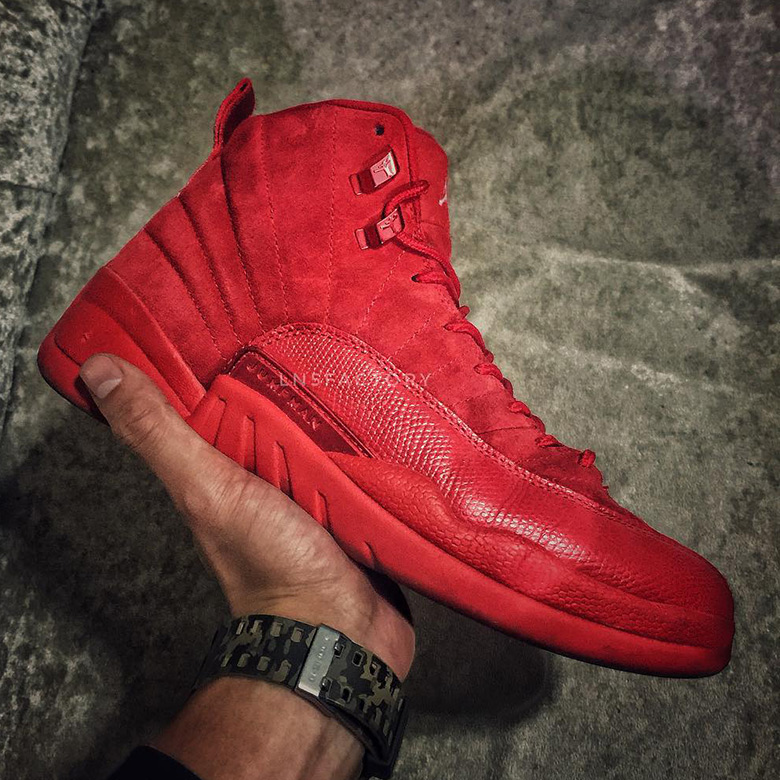