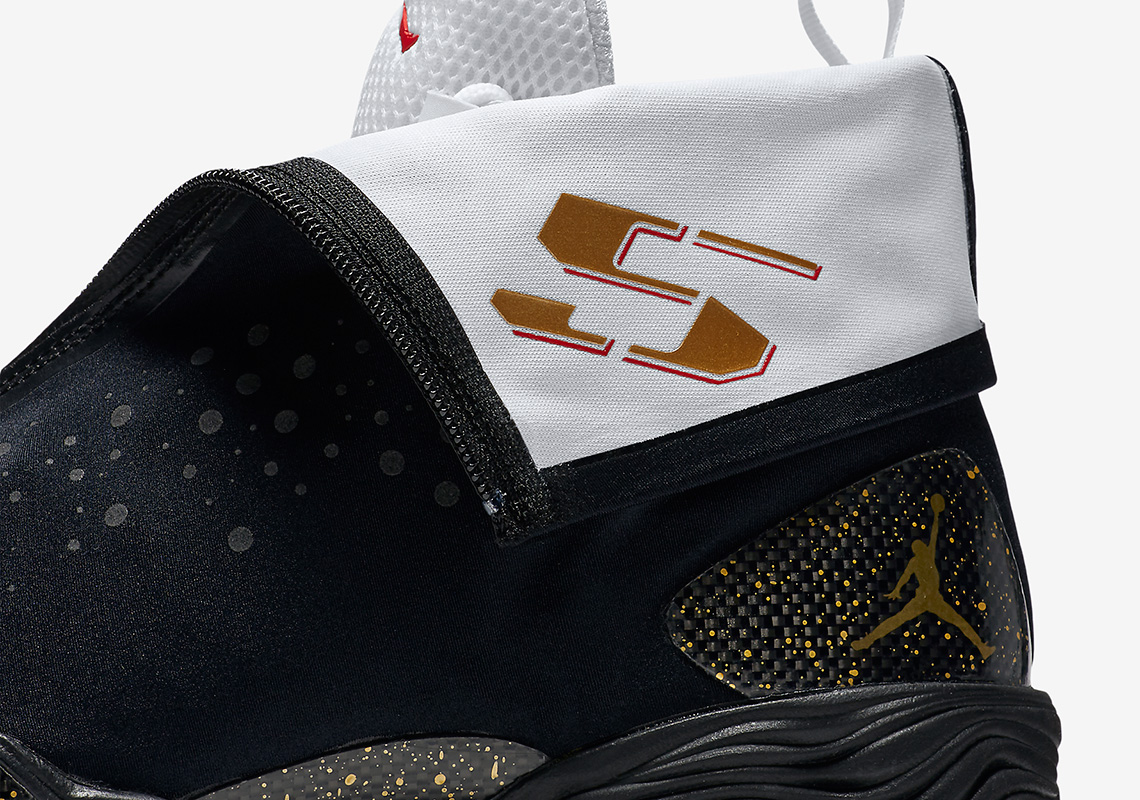 Throughout his illustrious career, Ray Allen garnered a reputation as a cool, calm, and collected three-point marksman. Of the nearly 3,000 triples Allen drilled during his 18 NBA seasons, none were more important than his dagger with 5.2 seconds left in Game 6 of the 2013 NBA Finals, and that iconic moment is honored as part of the extensive “Art Of A Champion” pack with a “Locked And Loaded” Jordan 28.

The shoe’s main feature is an all-black bootie with reflective speckles that zips down to reveal a white upper and a gold-stamped 9 on the right shoe/5 on the left shoe commemorating the 95 total points Allen’s Miami Heat scored in their Game 6 victory. Gold speckled hits on the heel, mid-foot Flight Plate and midsole provide further contrast, and the shoe’s championship look is rounded off with a translucent outsole and gold trophy hangtag. Look for the “Locked And Loaded” Air Jordan 28 to release on Nike.com May 14th for $200 USD.

Update: The Air Jordan XX8 “Locked And Loaded” is available now on SNKRS. 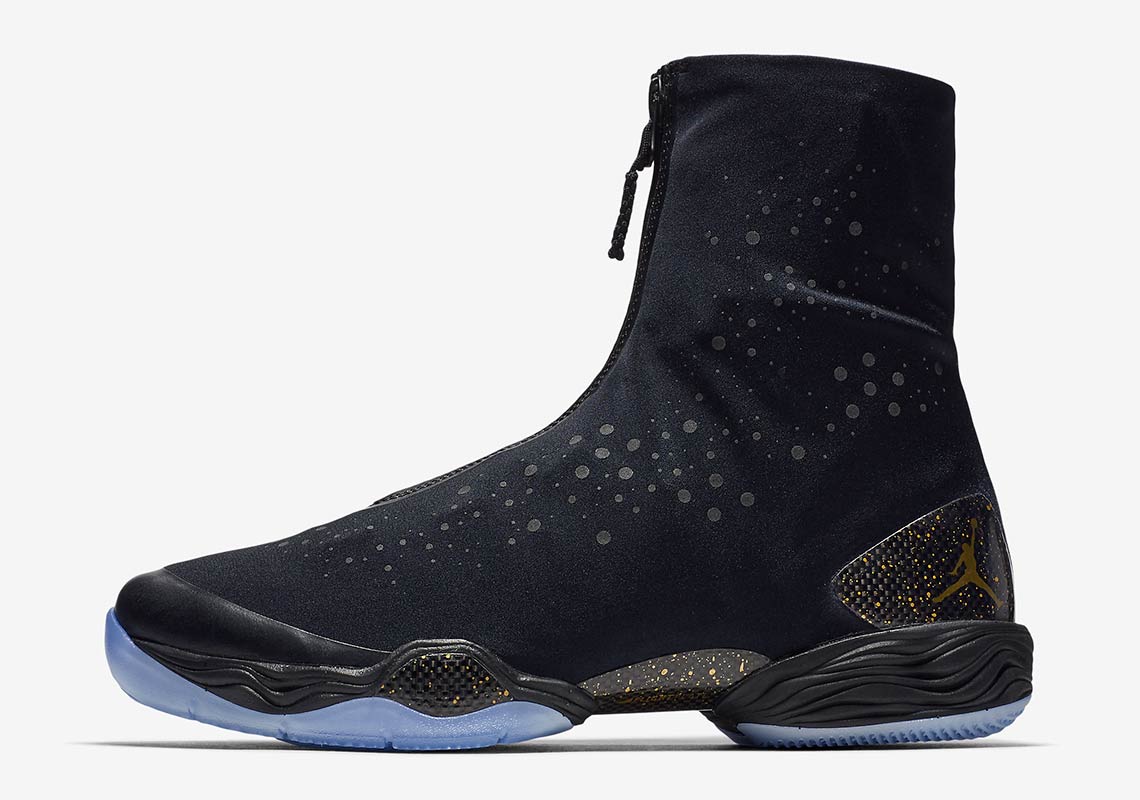 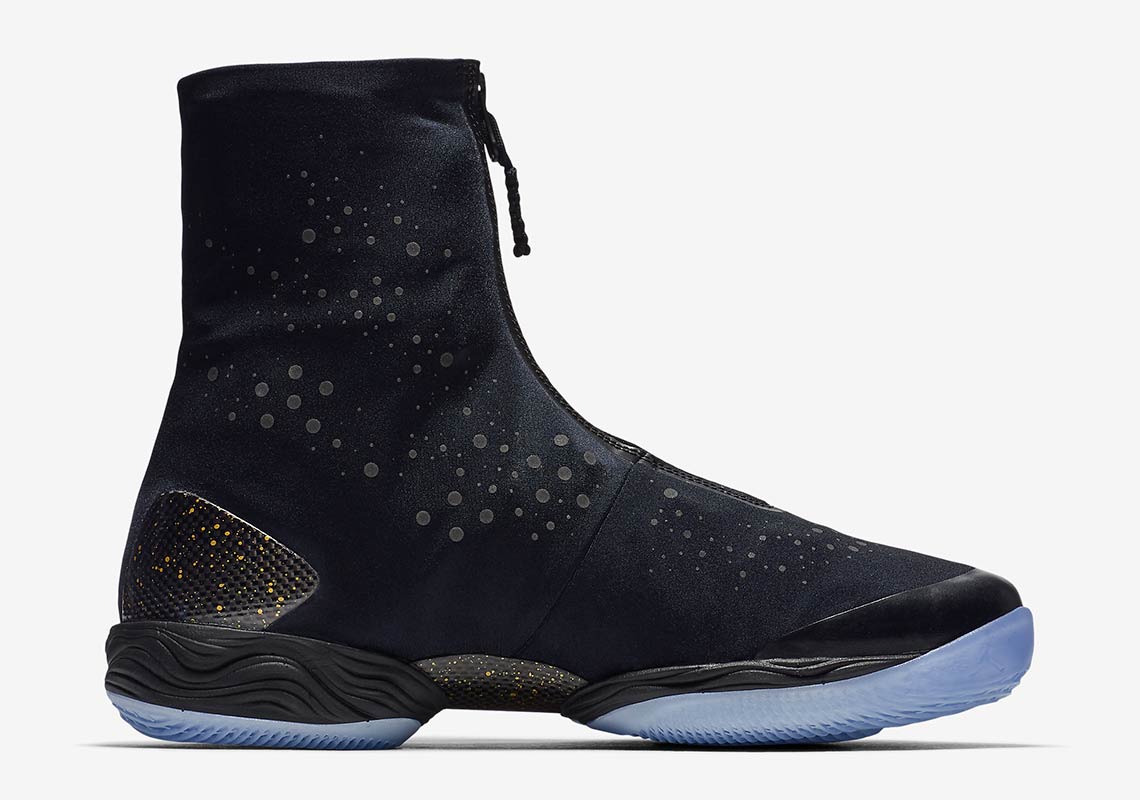 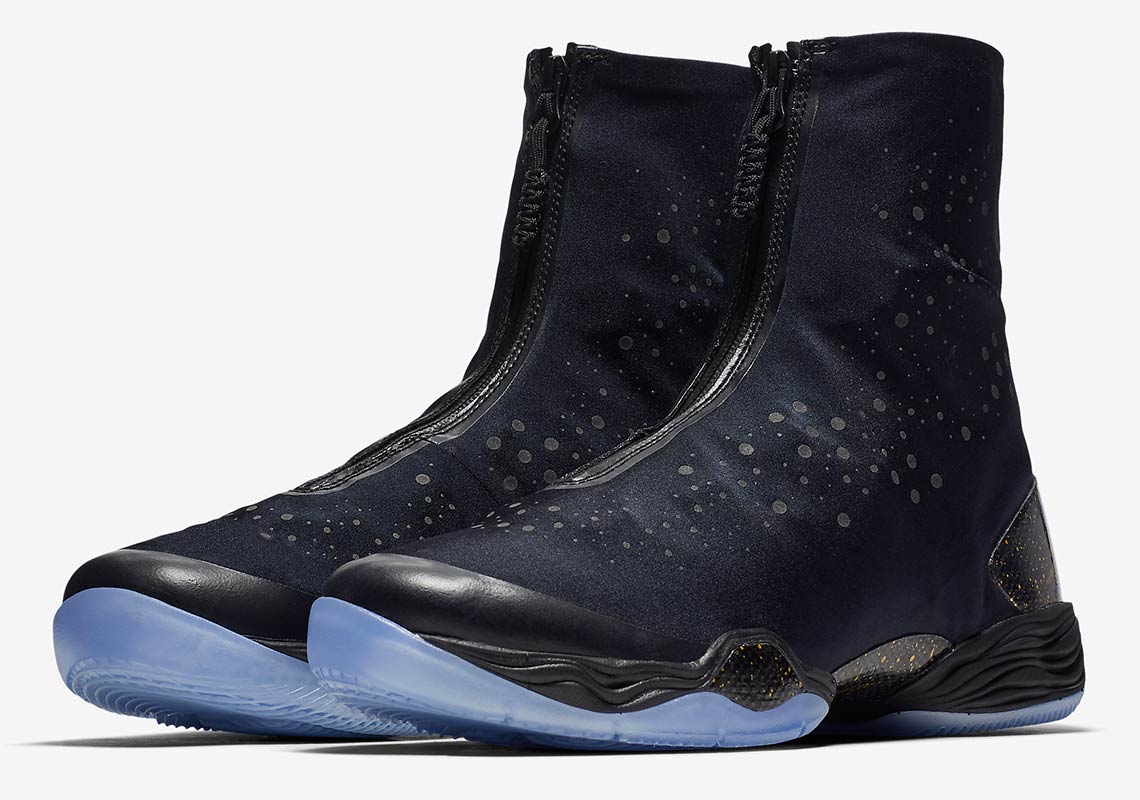 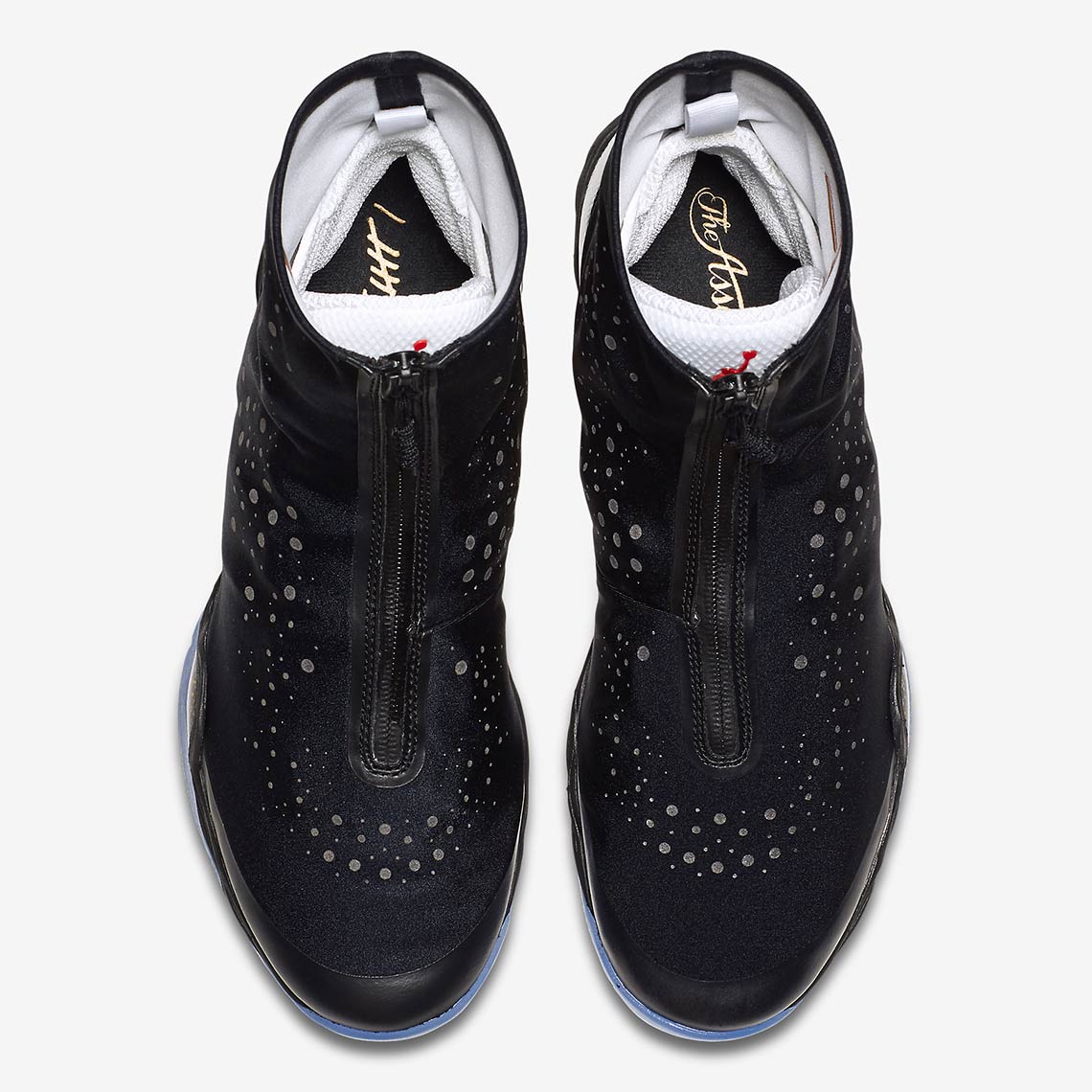 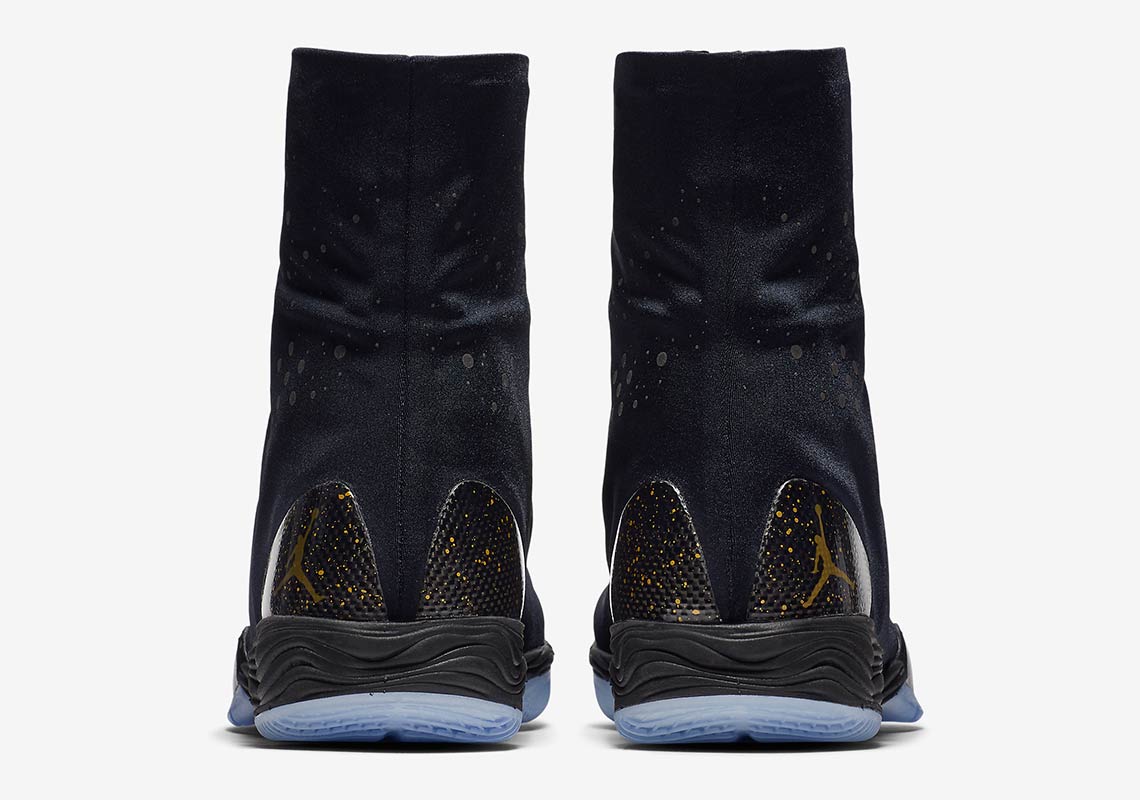 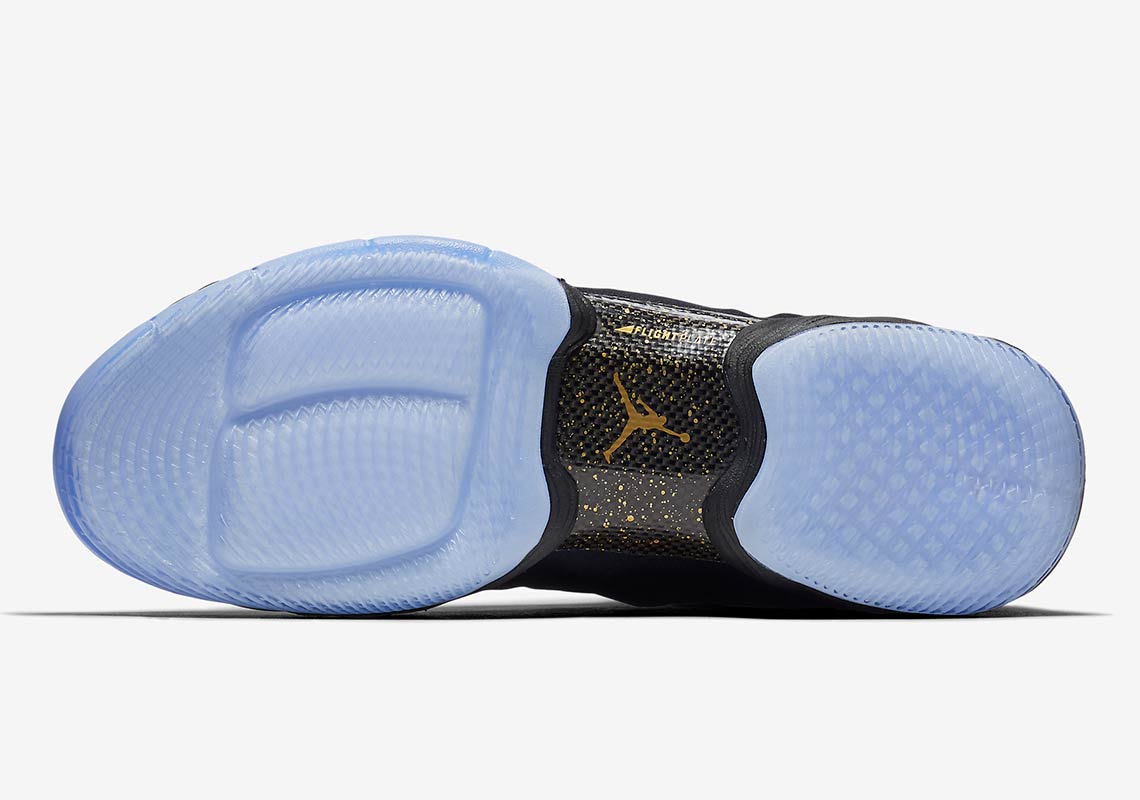 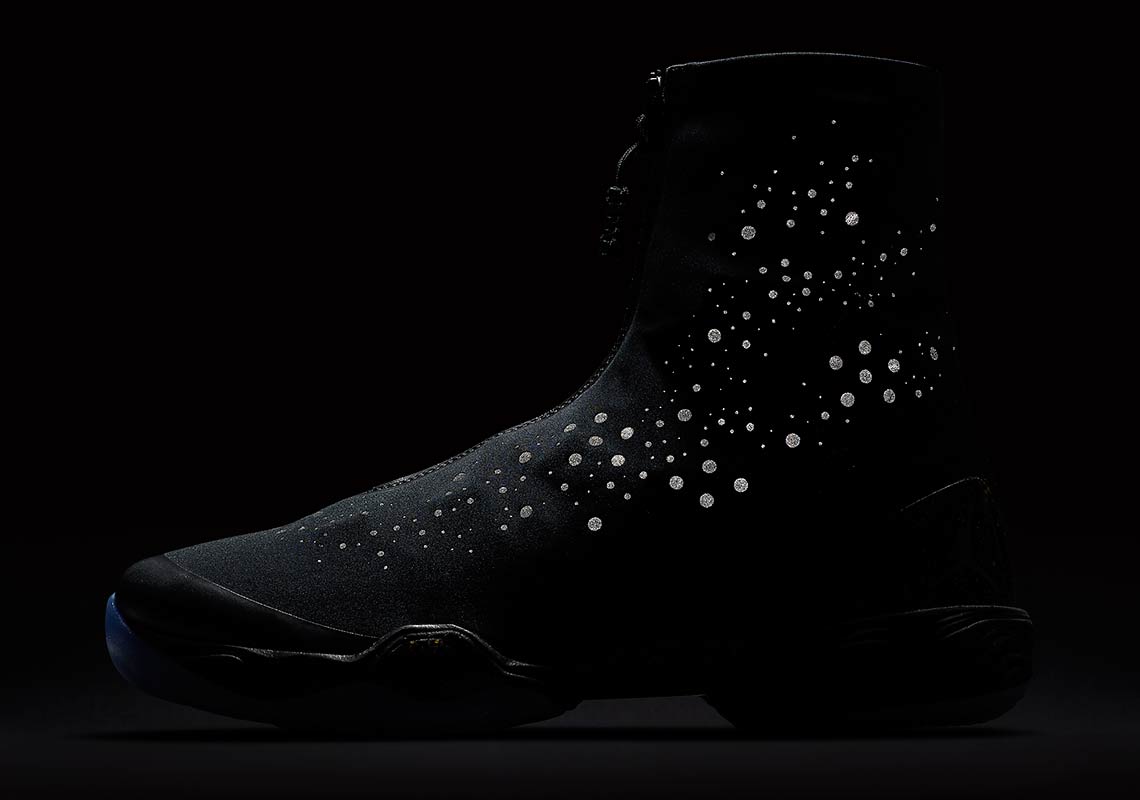 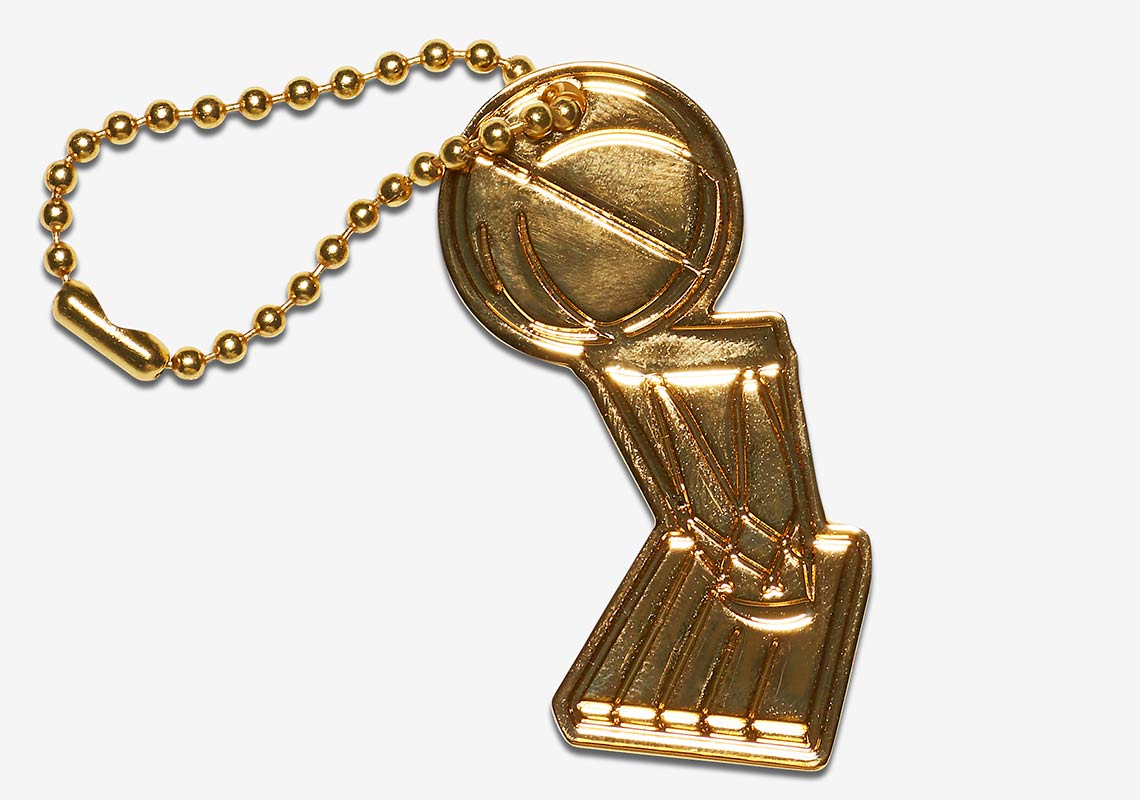