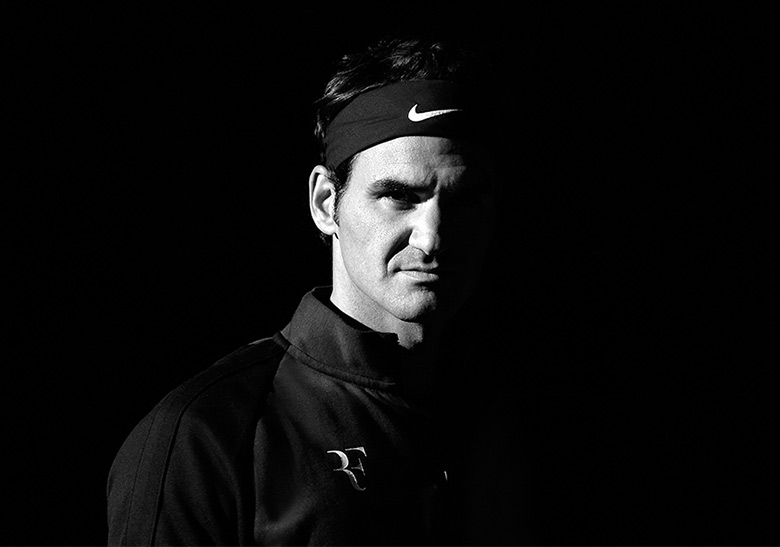 Global tennis superstar Roger Federer’s been rocking the Nike Swoosh since before the mid-1990s. With his contract expiring this past March, he and Nike are still under negotiations, but the Swiss legend’s been fielding offers from the sportswear brand’s competitors in the world of tennis. It’s been reported that Japanese apparel brand UNIQLO is ready to pay Federer $30 million a year for the next decade – an annual salary that is almost four times his paycheck from most recent contract with Nike. Considering UNIQLO isn’t a footwear brand, another company could possibly step in to sign Federer on a shoe-only deal, and with that said it’s possible that German brand adidas could come into the mix with an offer of their own. It’s possible that Roger Federer and Nike could continue their partnership on footwear only, but it’s tough to imagine the brand downsize the full on-court and lifestyle RF collection, although we’ve seen the success from Federer’s collaboration with Michael Jordan on the Zoom Vapor Tour AJ3.

Updated July 2nd, 2018: ESPN reports that Federer has left Nike and accepted a $300+ million, 10-year contract from Uniqlo. Federer will collect the full value of the deal even if he doesn’t play—an unprecedented offer in the world of tennis—and unlike his time at Nike he will also be able to sell patches on his shirt to other sponsors. It’s unclear what Federer’s future footwear plans will be, as he was still wearing Nike shoes during his first Wimbledon match Monday morning, but keep it locked here for further updates as they become available.