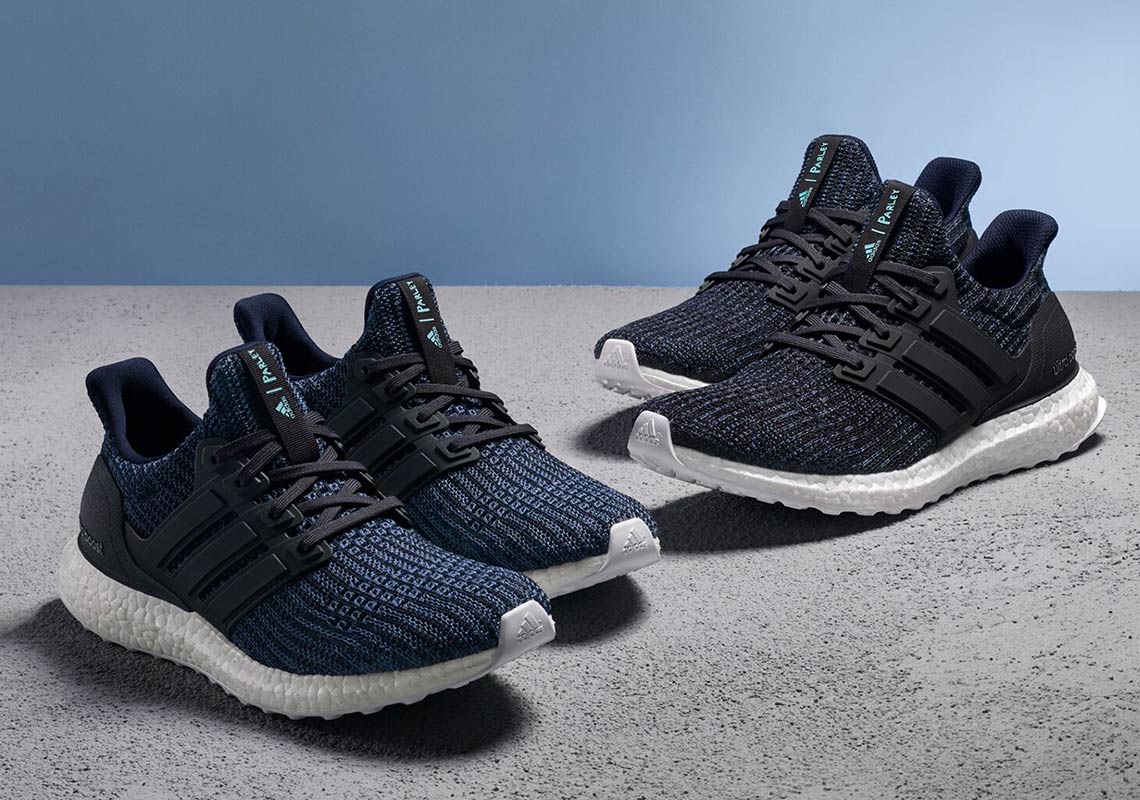 adidas and Parley’s “Run For The Oceans” global event series, a set of 5Ks that empowers running communities to combat the extreme amount of marine plastic pollution in today’s world now has an official shoe: the “Deep Ocean Blue” Parley Ultra Boost 4.0. Inspired by the Mariana Trench—the deepest part of the world’s oceans—the new colorway boasts a darker, fuller blue/black than on most previous releases, many of which opted for a more turquoise or grey-based color. The shoe’s unique Primeknit upper is offset by a black plastic midfoot cage, and the tongue features bold blue adidas and Parley branding. A white Boost midsole provides contrast and comfort, and the shoe is rounded off with the Ultra Boost’s standard Continental rubber outsole for exceptional durability. Each pair of Parley Ultra Boosts prevents 11 plastic bottles from entering the ocean, so you can be comfortable both physically and mentally while wearing them-knowing that you’re doing some good.

Look for the new “Deep Ocean Blue” Parley x adidas Ultra Boost 4.0 to retail for $180 and release in both men’s and women’s sizes June 20th on adidas.com before rolling out to adidas stockists June 27th.

Update: The Parley x adidas collection is now available in mens and women’s. 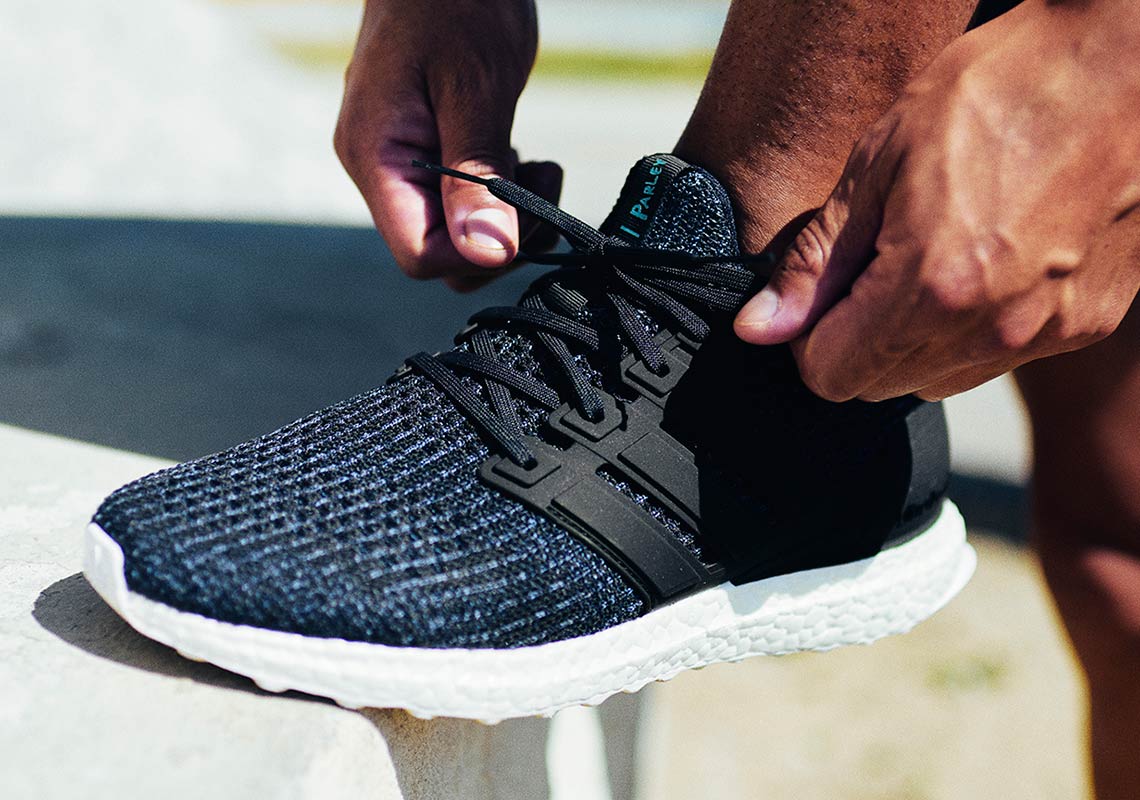 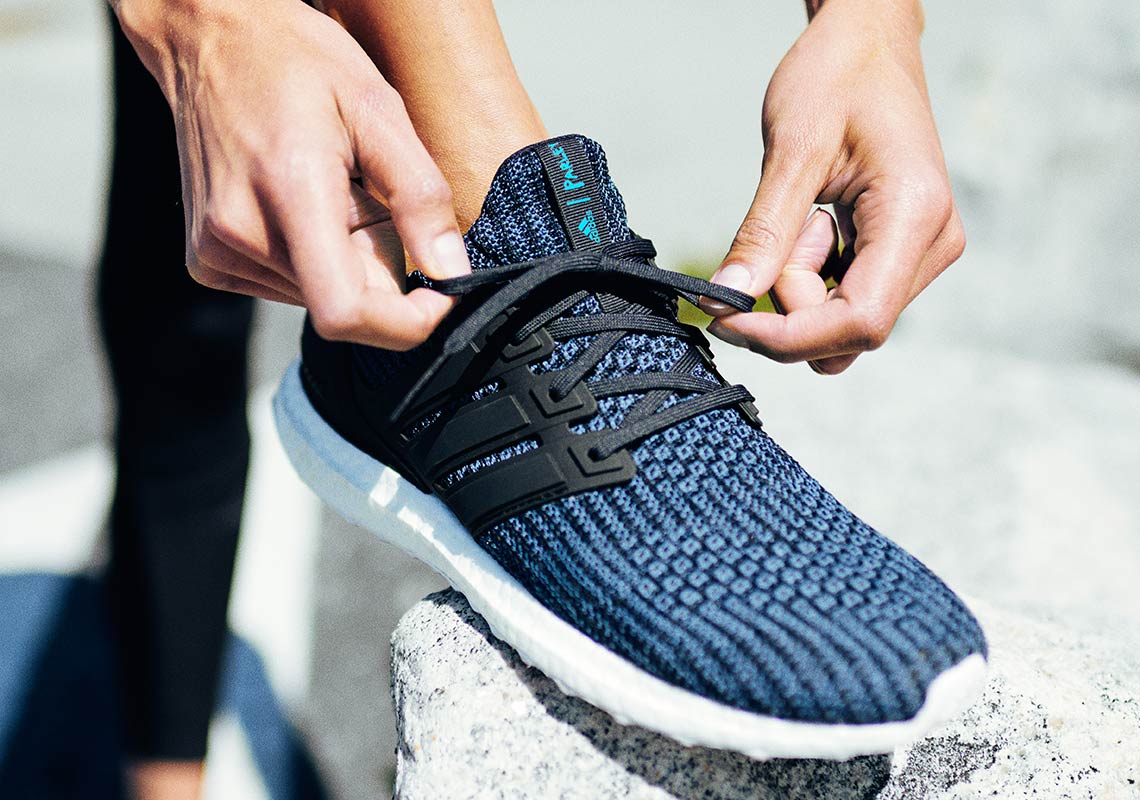 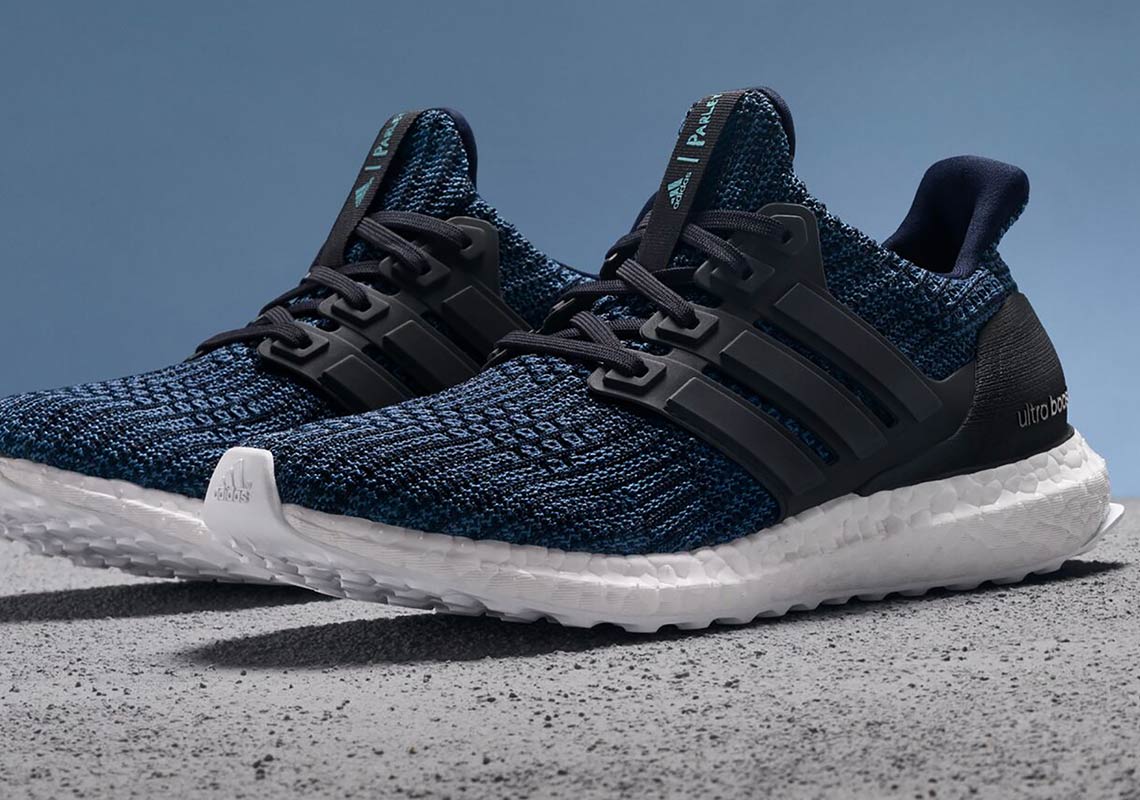 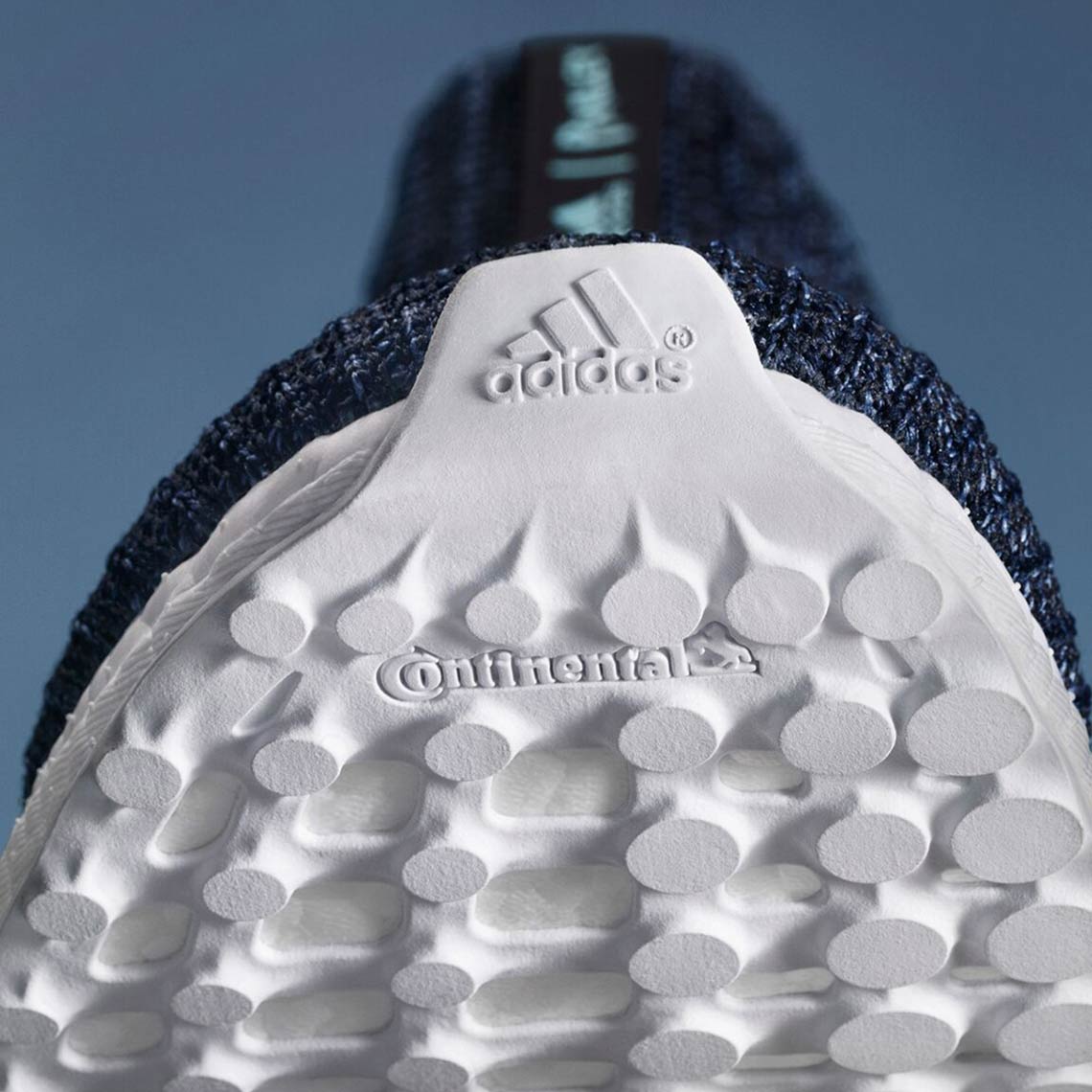