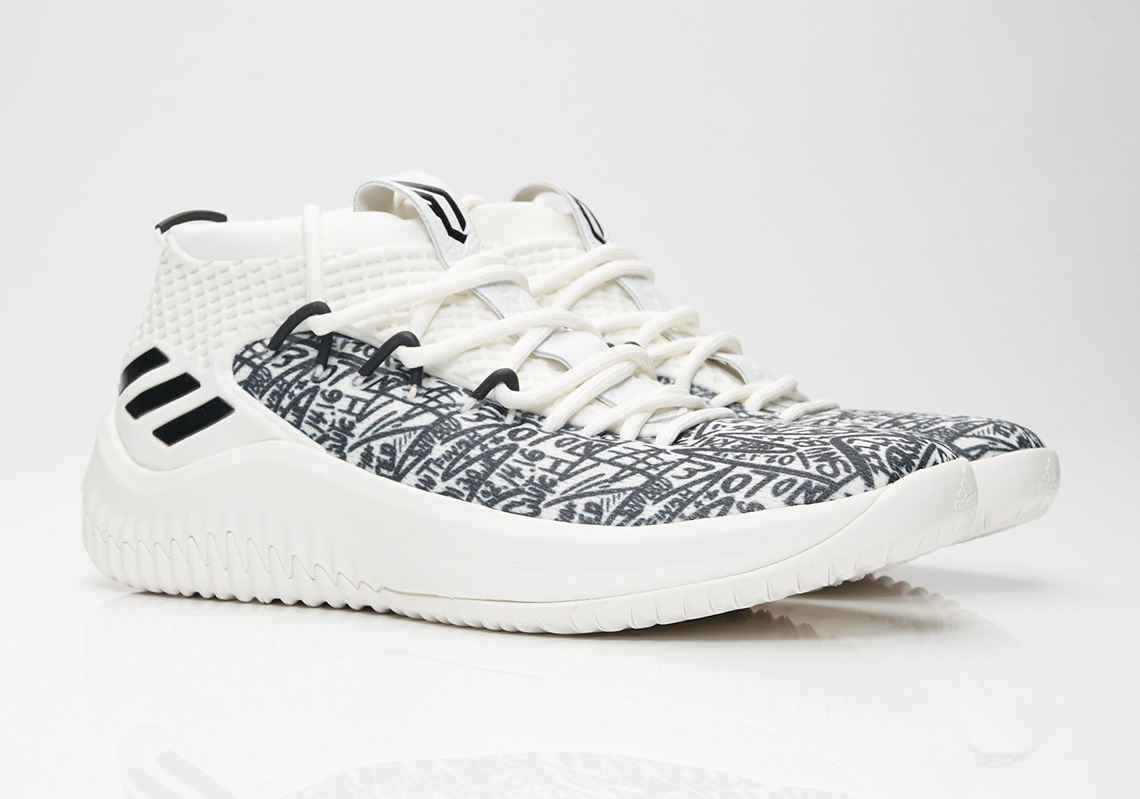 Portland Trailblazers’ all-star point guard Damian Lillard has become one of adidas’ top basketball athletes, as he is currently on his fourth signature silhouette with the Three Stripes – the Dame 4. During his career, Big Game Dame has become one of the most underrated players in the league as he plays in the oversaturated Western Conference that consists of other guards the likes of Steph Curry, Russell Westbrook, and James Harden. Lillard and adidas have had enough of this underrated narrative, so they are taking to the Dame 4 and using it as a billboard to display a graphic of his in-game statistics and more. Dressed primarily in Cloud and Crystal White, the Core Black statistics and adidas Branding are propelled to the forefront. Peep a detailed look at this brand new Dame 4 colorway below and head over to Sneakersnstuff to pick one up today. 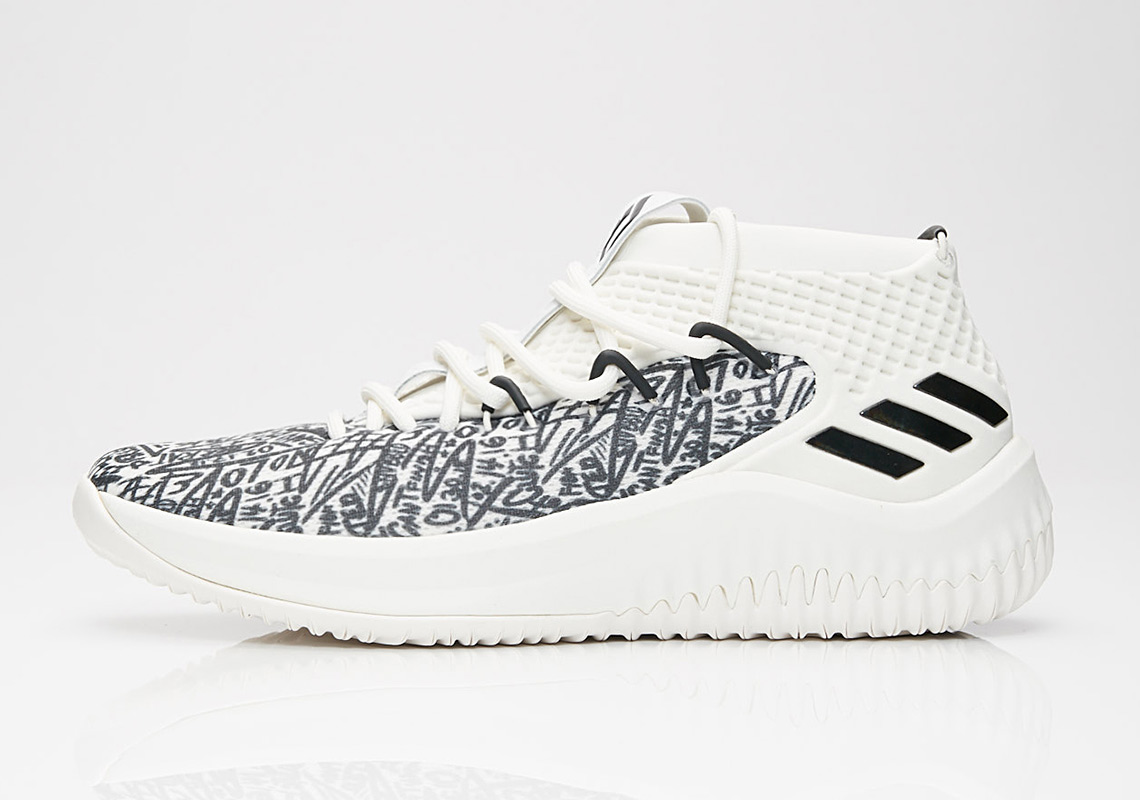 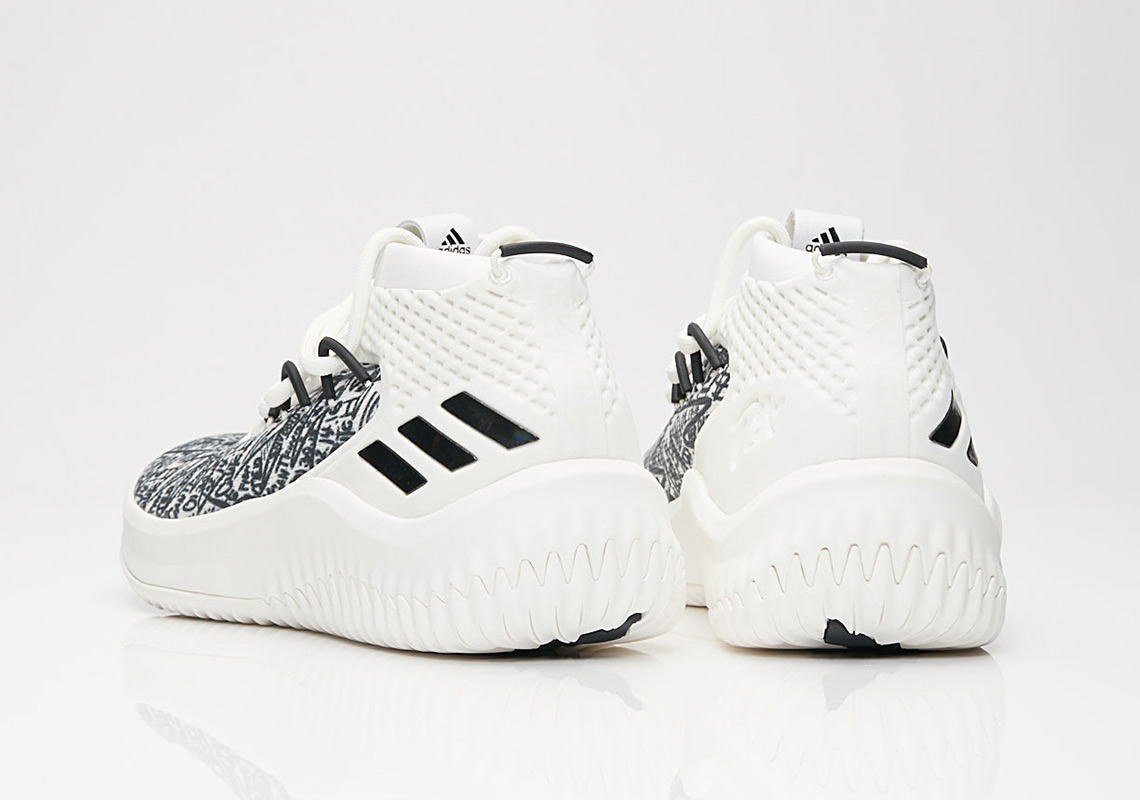 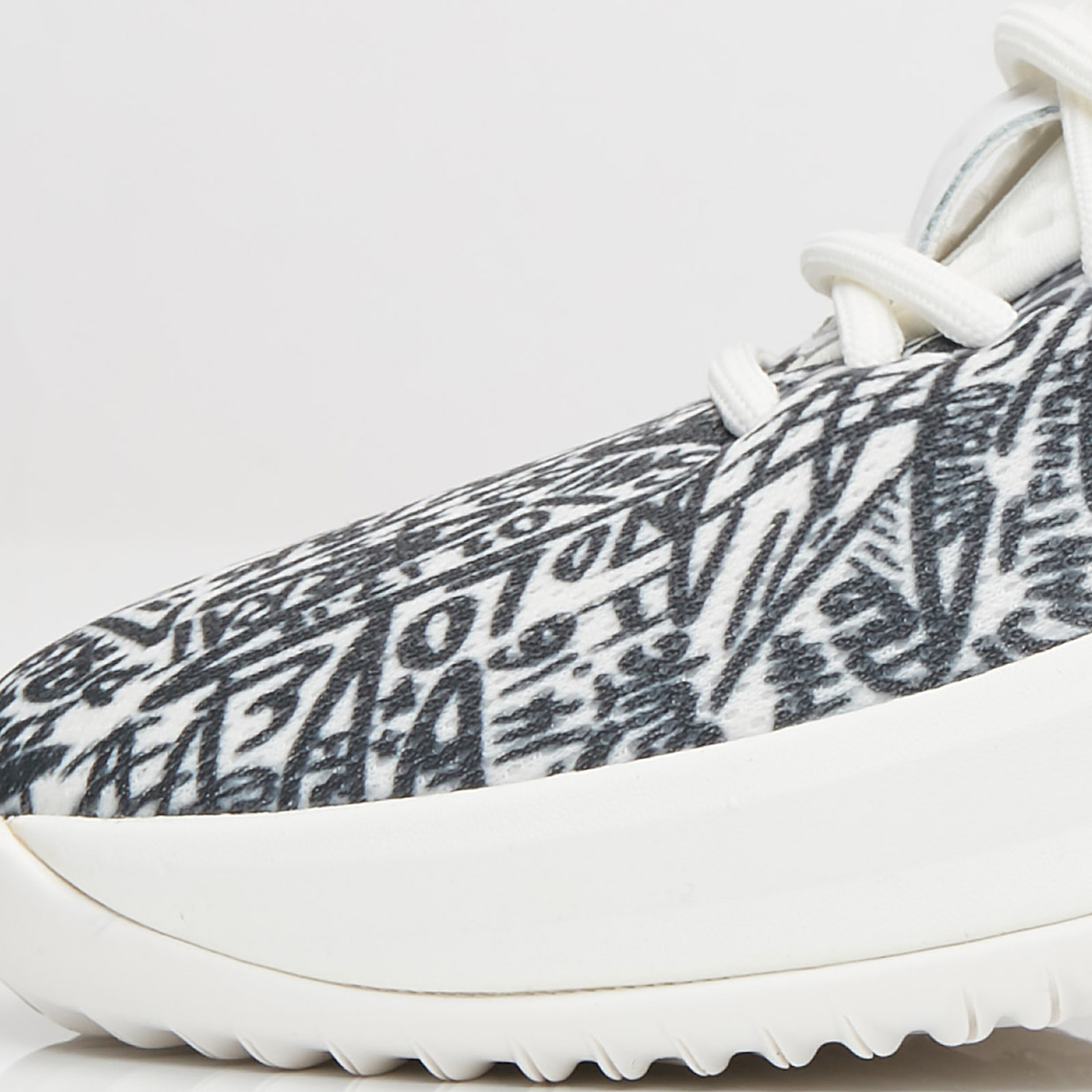 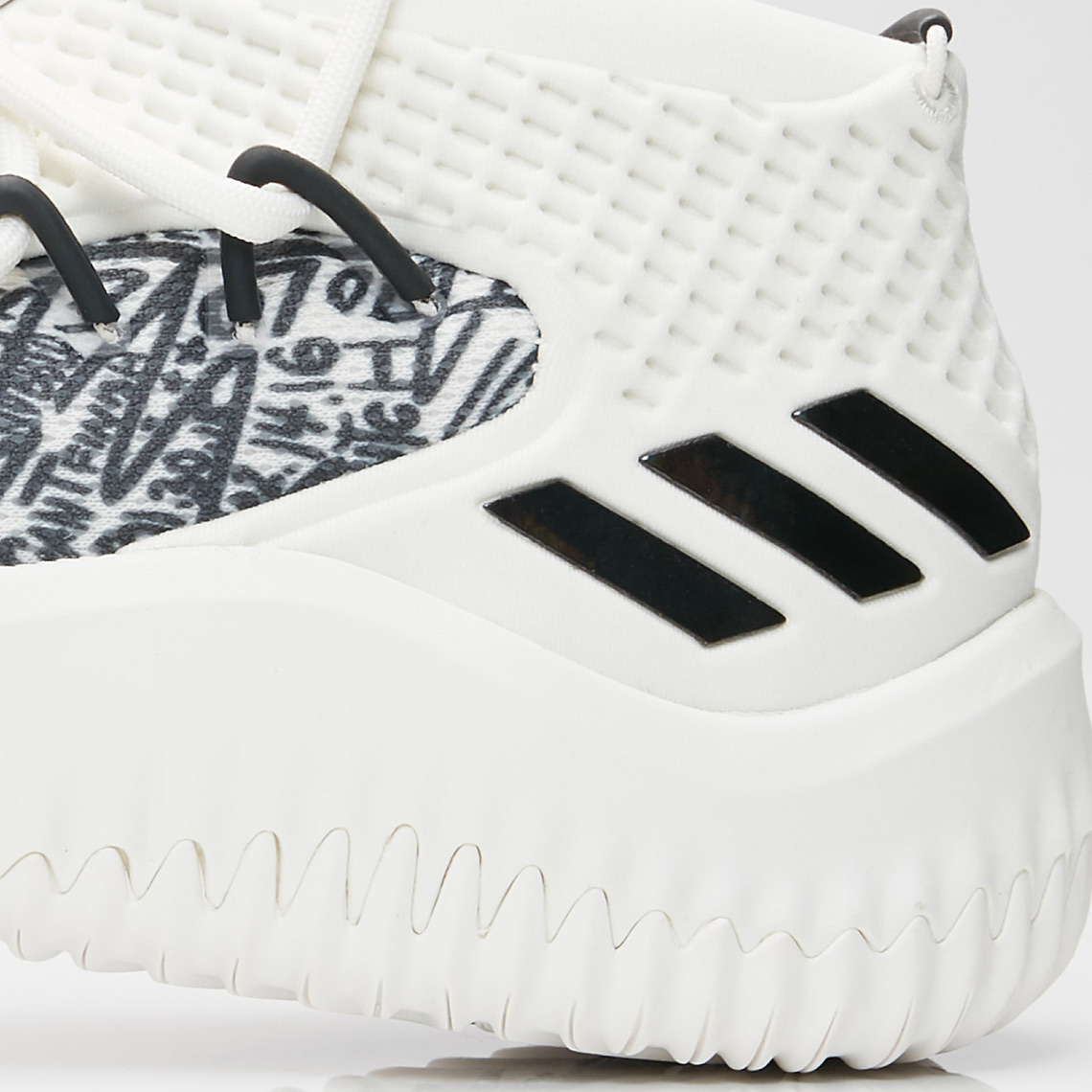 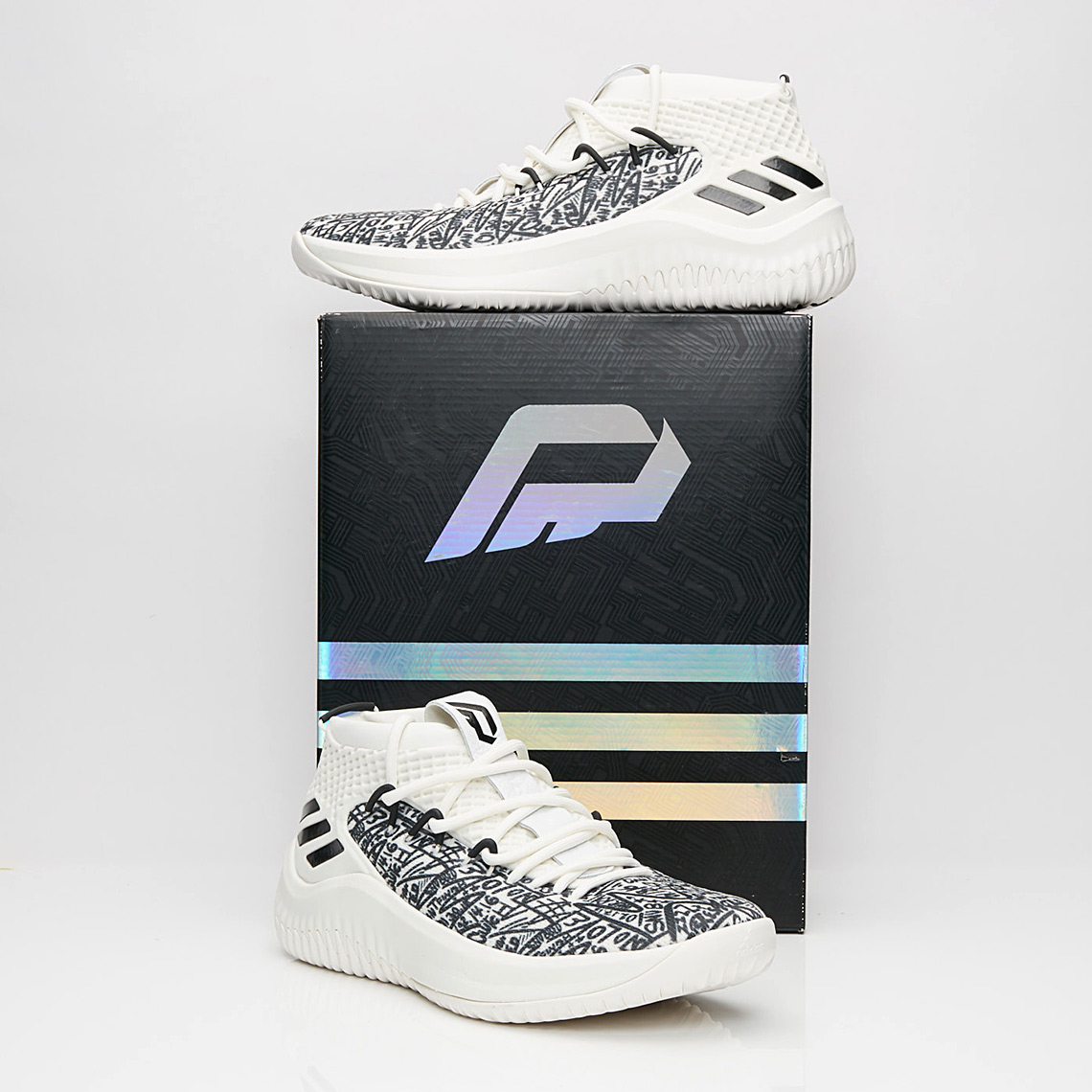