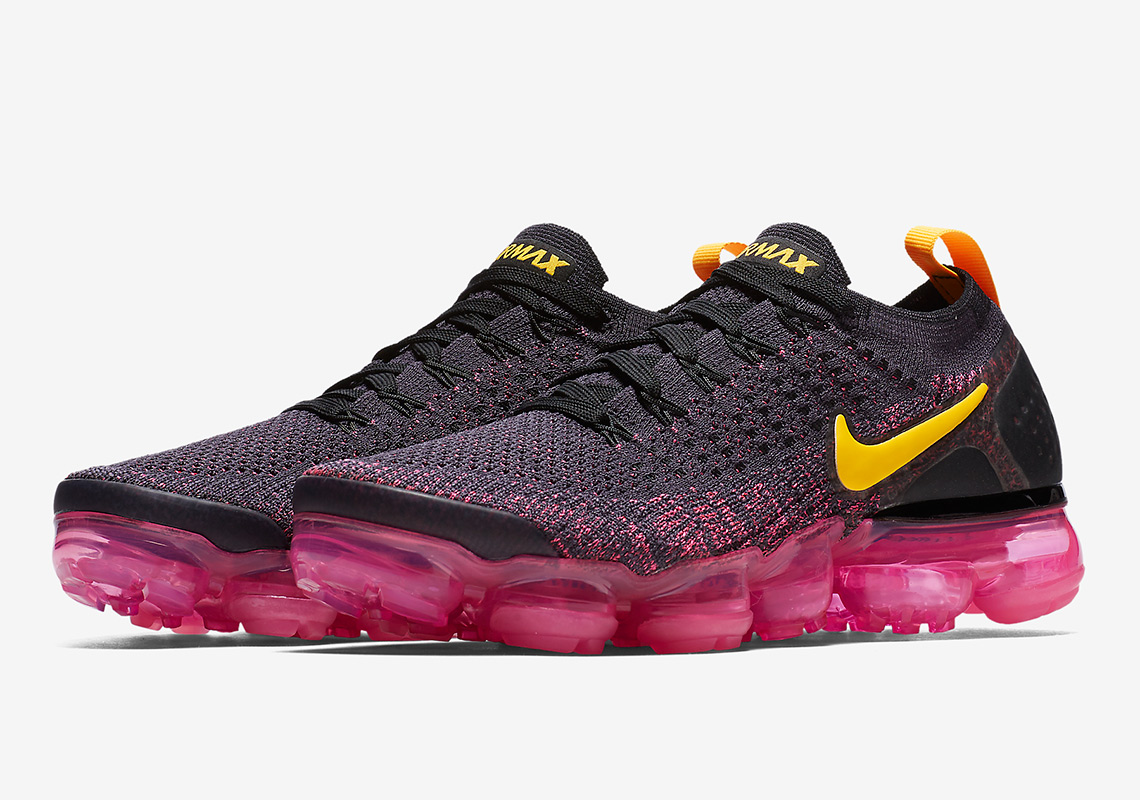 Other than Virgil Abloh’s recent Off-White Nike Vapormax released, the buzz surrounding the innovative silhouette has understandably cooled off. Whether that be because it is in its second year, the market is oversaturated with colorways, or if the Swoosh is using its Vapormax bubbles on too many other silhouettes is unclear. One thing we do know, is that Nike has absolutely no signs of slowing down the Vapormax’s production, with new colors and varieties arriving at retailers almost every week. Next up to join the growing lineup is a Pink Blast iteration that sees its upper boast a rugged Gridiron hue with Laser Orange branding on its Swoosh, tongue, and heel. Unsurprisingly – due to its unofficial nickname – this Vapormax 2.0’s hero is its vibrant Pink Blast sole unit that creeps up into the mesh of its Flyknit upper. Look for these bold Vapormax to release August 30th at the retailers listed below.

Where to Buy: Nike VaporMax Flyknit 2.0 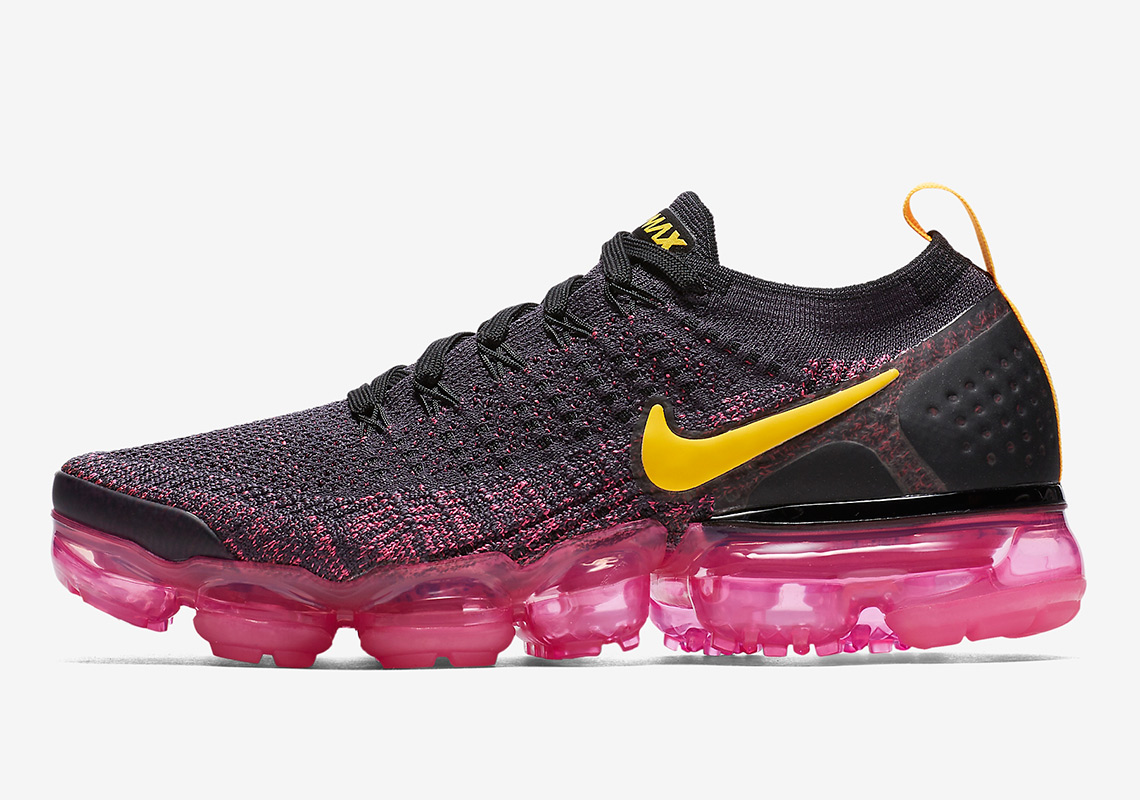 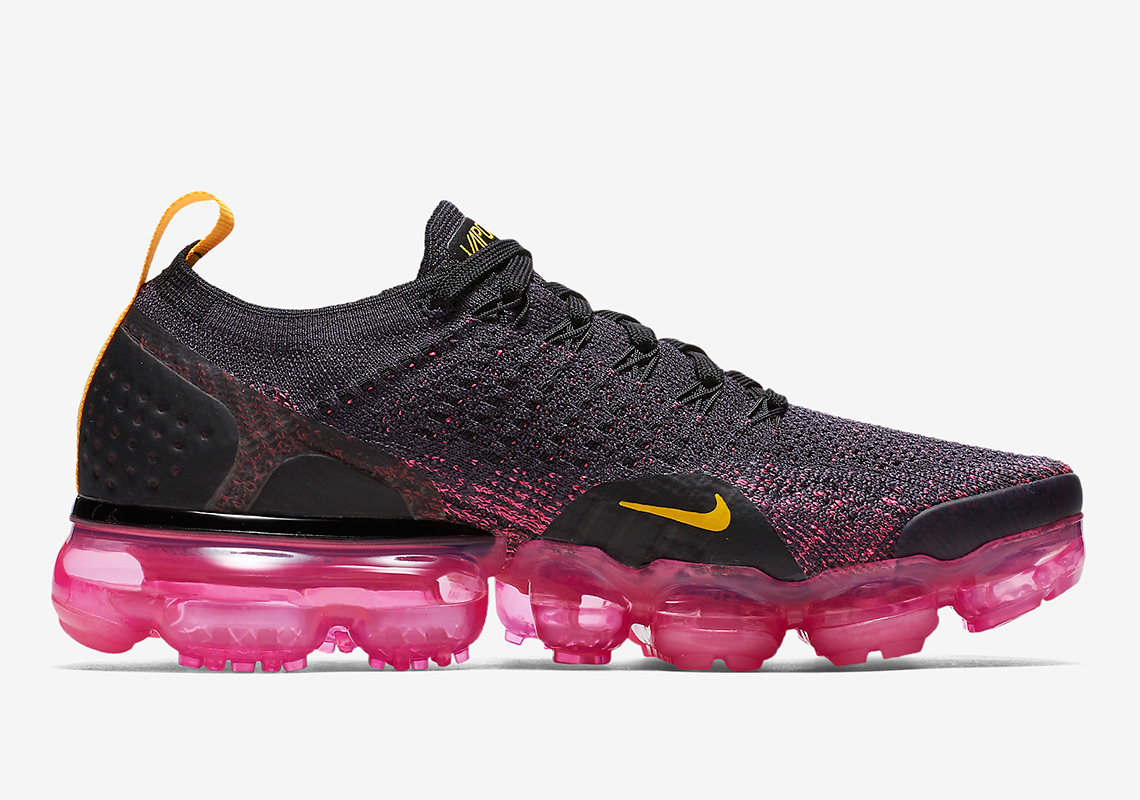 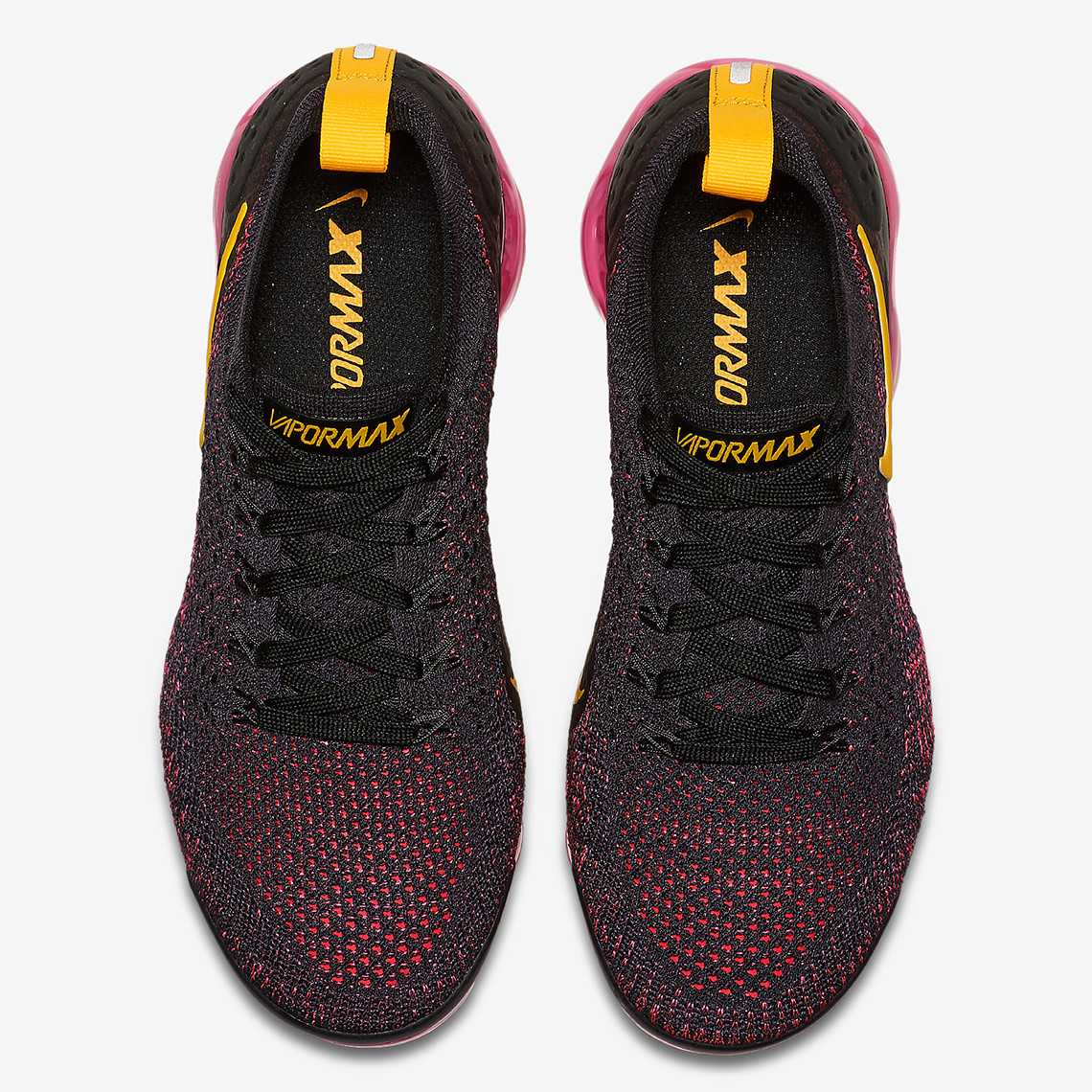 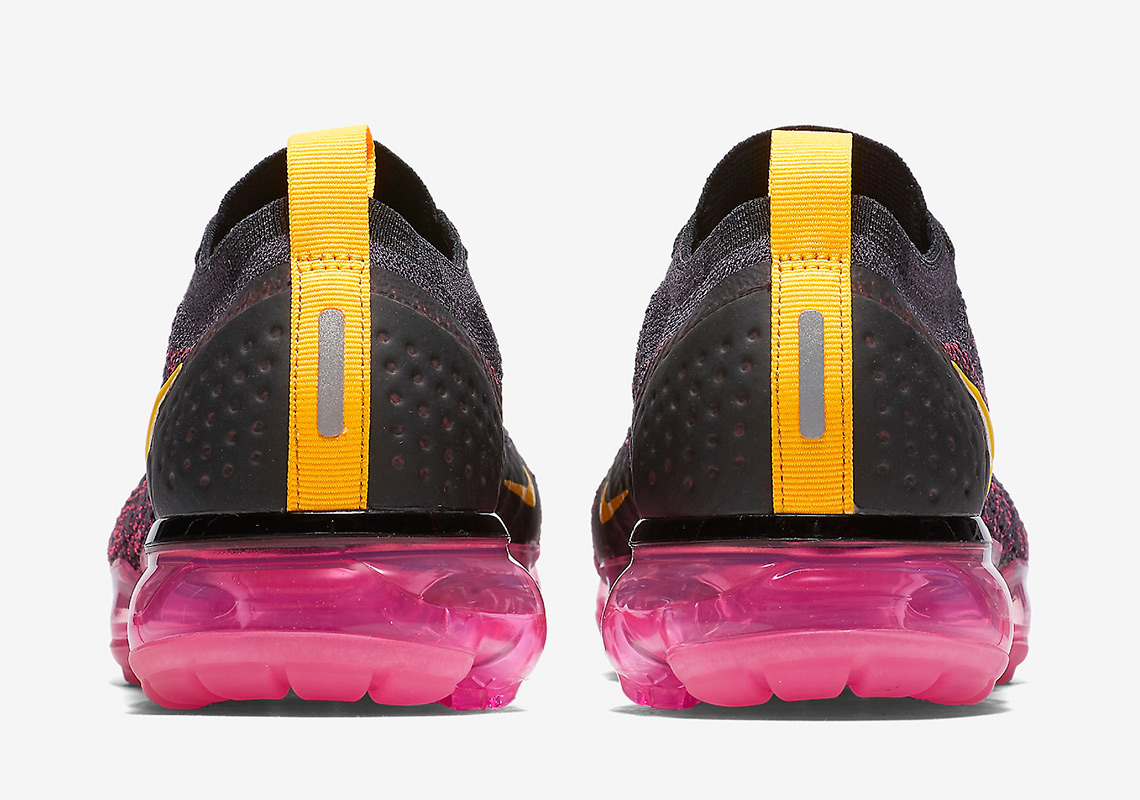 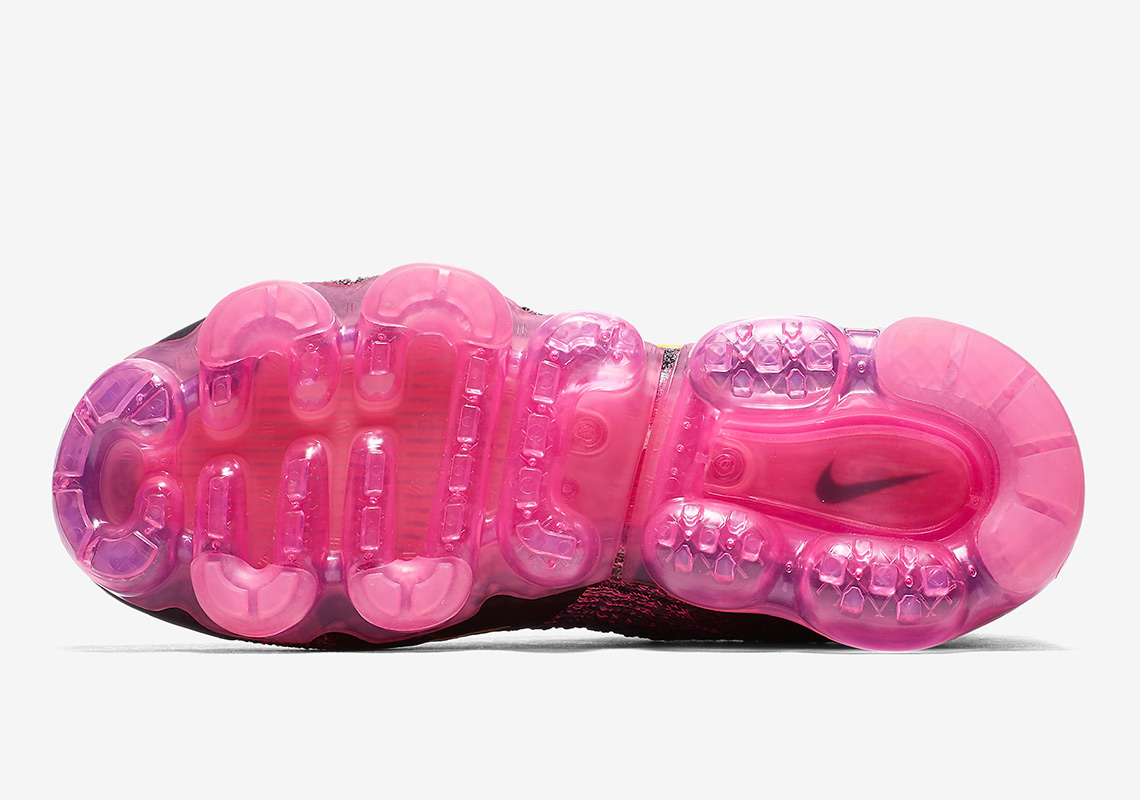