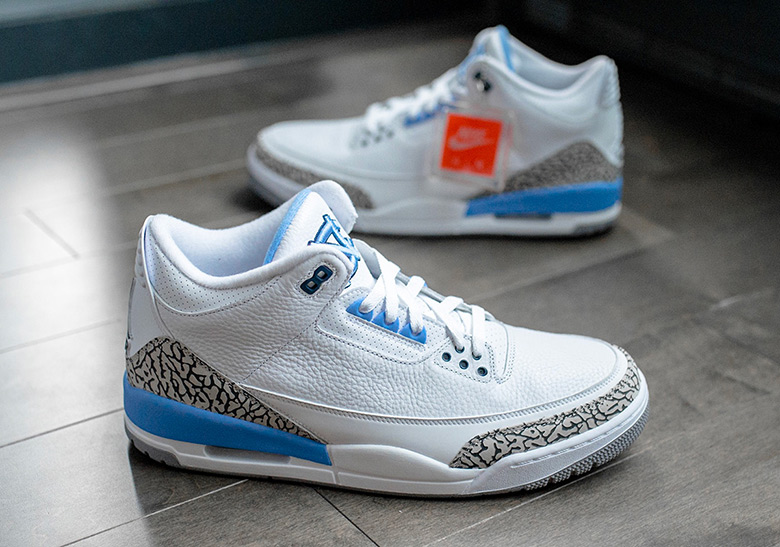 The market for unreleased PE footwear is still booming. For over a decade, sneaker collectors have paying high prices for Air Jordans and Nike shoes that were never intended for retail, and those lucky enough to be gifted a pair have gone to sneaker marketplaces to anonymously cash in on these special edition shoes. Jordan Brand has even gone as far as embroidering player jersey numbers onto the shoes – a heartfelt detail that clearly acts as a tracking system should the player decide to sell.

ESPN reports that thirteen players on the UNC football team for selling “school-issued special edition Nike Jordan shoes”, which is a secondary NCAA violation. While the exact sneaker is not disclosed, it’s a possibility that it was the Air Jordan 3 PE that was revealed earlier this year, or perhaps another upcoming Air Jordan PE to coincide with the upcoming college football season. Each of the thirteen players will be suspended as least one game, and the entirety of these suspensions will be served in a staggered manner. 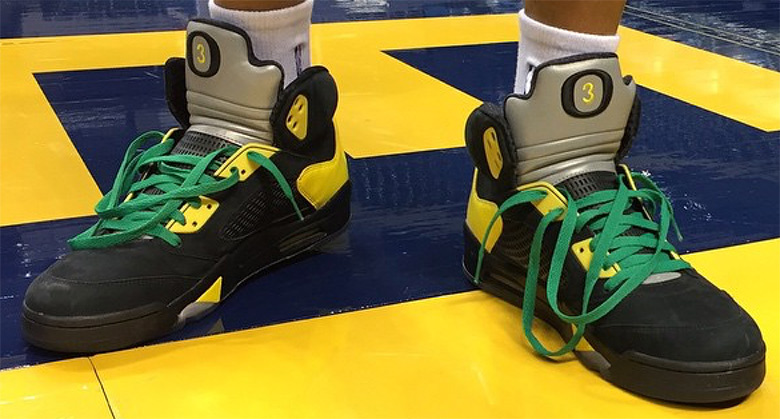