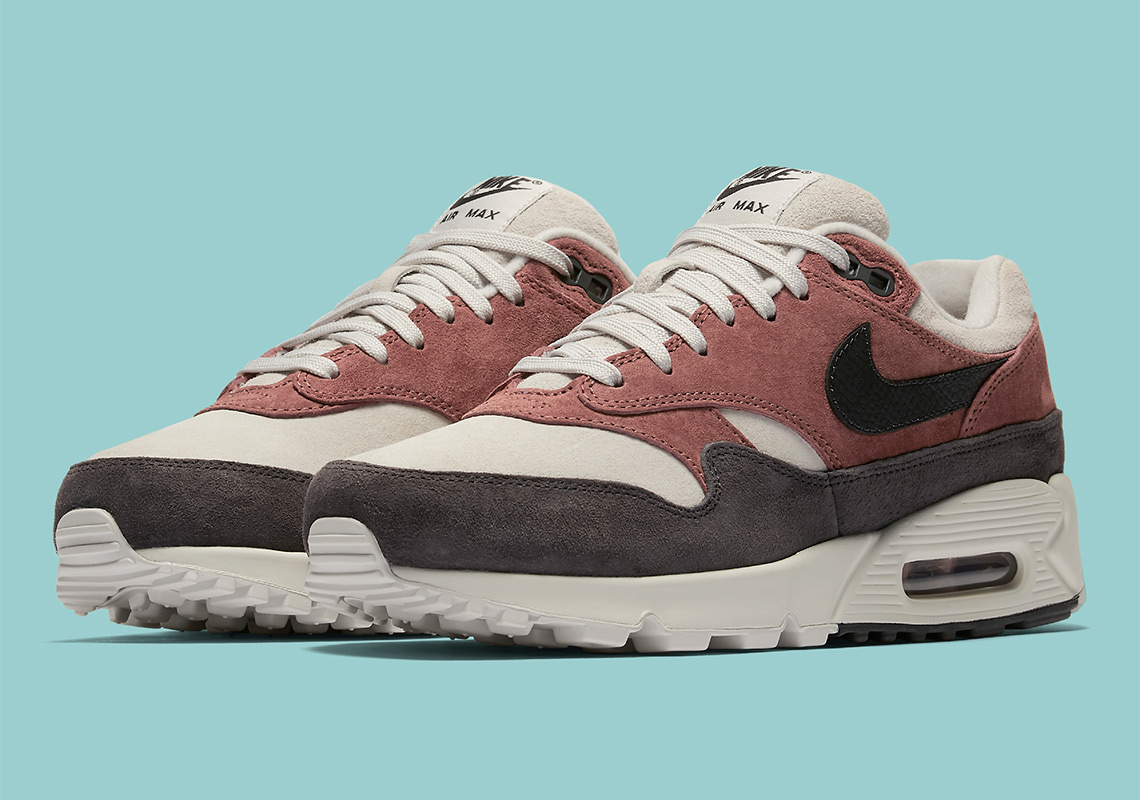 Hybridized Air Max silhouettes have cemented themselves atop the pantheon of 2018 sneaker releases, as Sean Wotherspoon’s Air Max 1/97 from earlier in the year brought the innovative idea into the limelight. Following in that incredibly successful sneaker release’s footsteps is the Air Max 90/1 that initially touched down back in 1992. After an unsuccessful first run, the fusion is back with a vengeance in a market that is much more receptive to its innovation. Having already been shown in a bevy of intriguing colors, this new ladies-only version is set to hit shelves this weekend in a “Sepia Stone” color scheme. For contrast, the Swoosh calls upon both Oil Grey and Vast Grey to break up the reddish clay of this offering’s upper, while white gets added to its midsole and throat to grant its other hues the ability to garner most of the spotlight. Grab an official look at the newest entrant into the Swoosh’s growing hybridized family below as well as a batch of links to help you secure a pair this weekend, on September 1st. 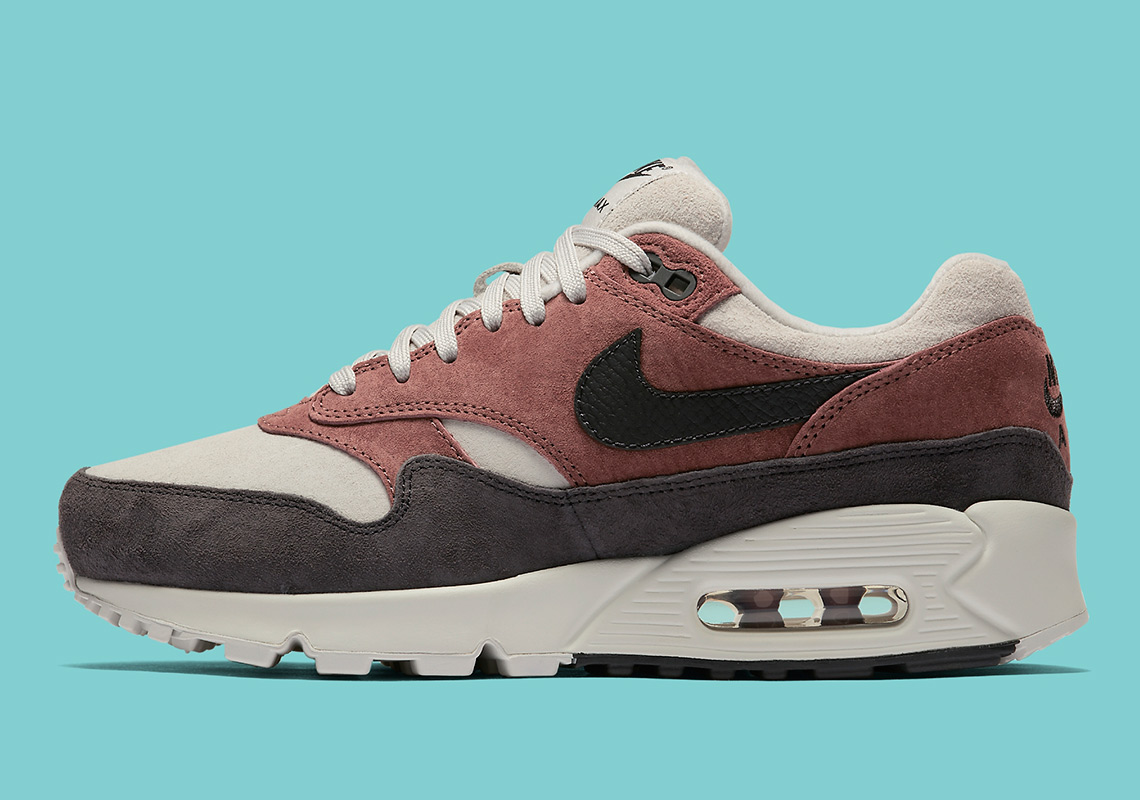 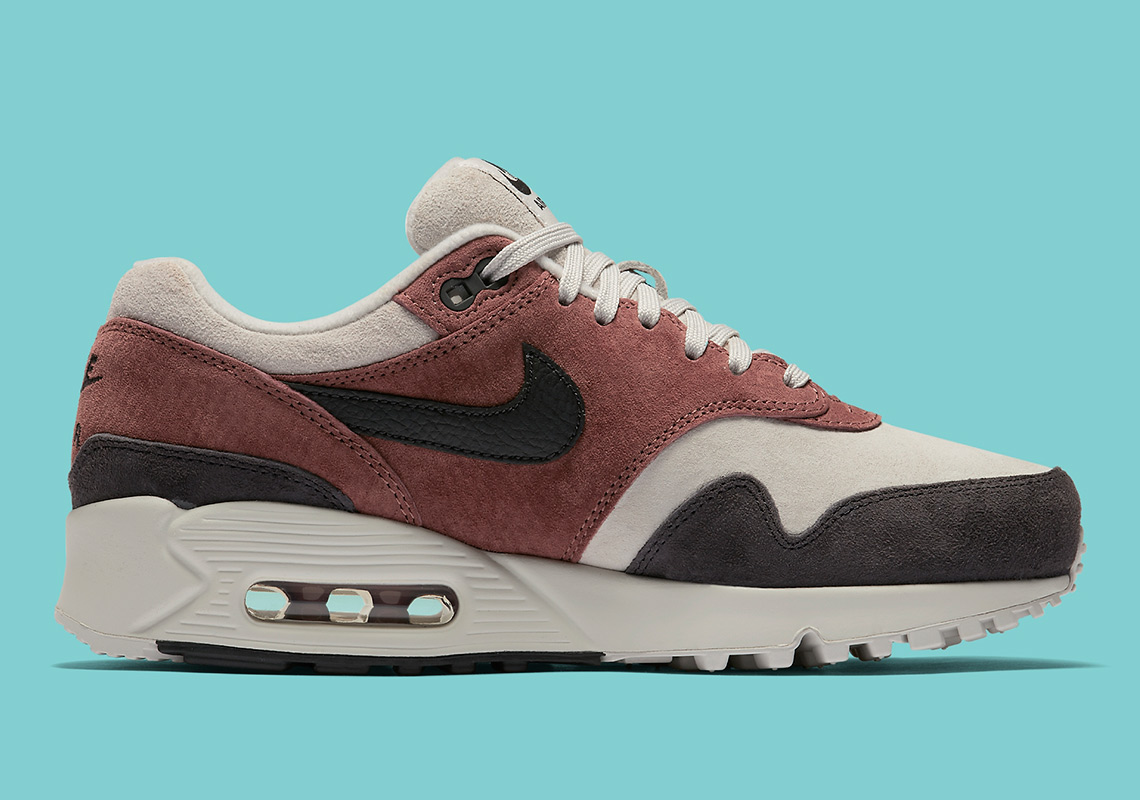 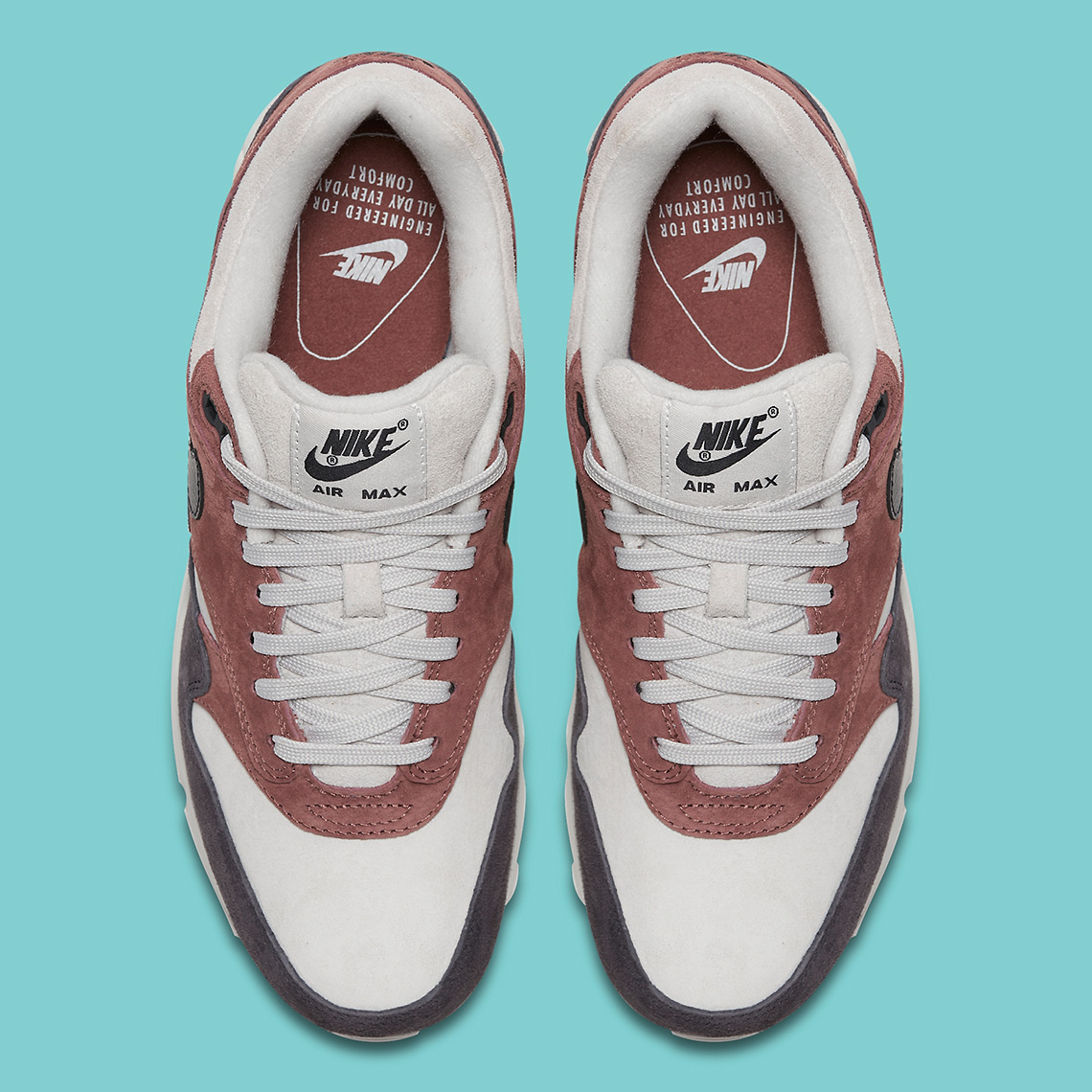 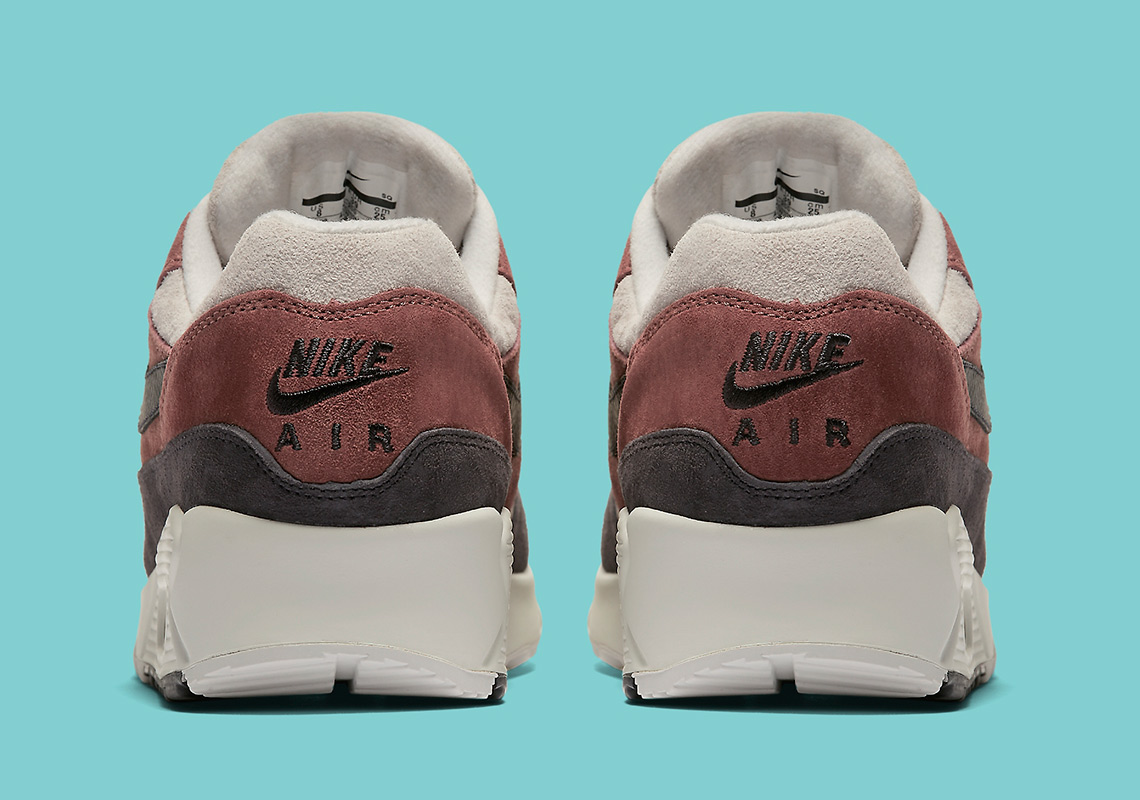 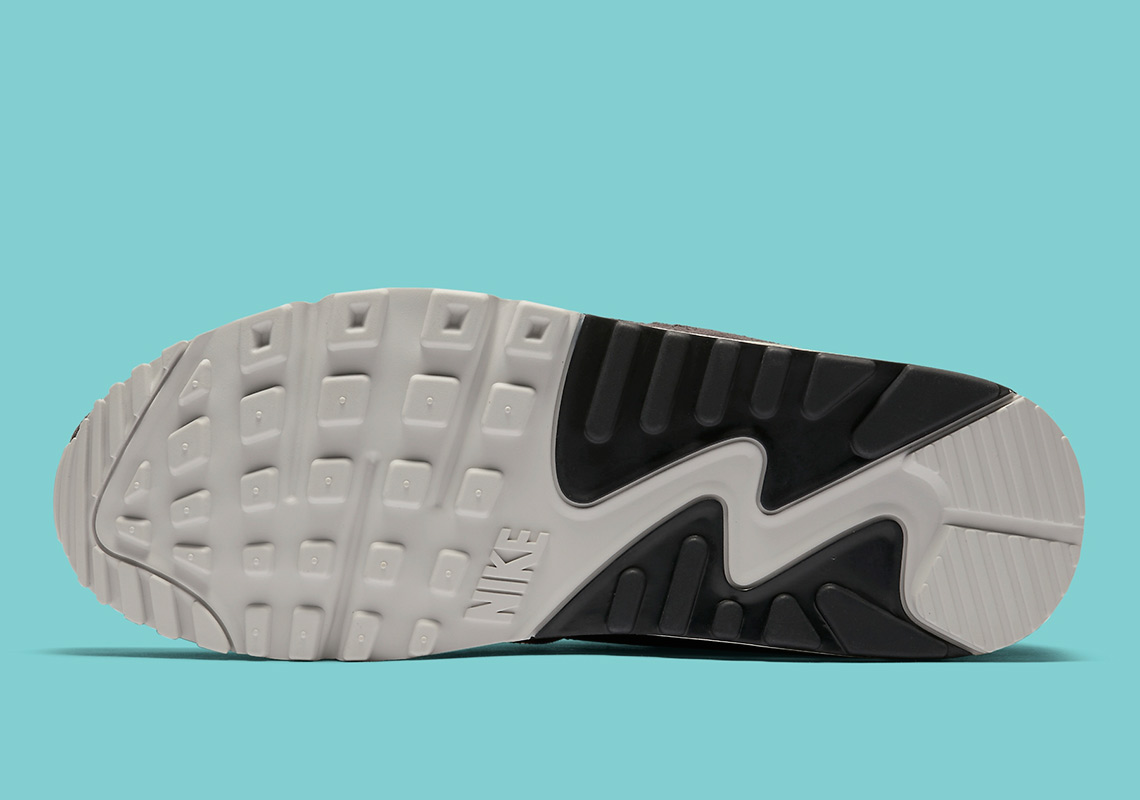