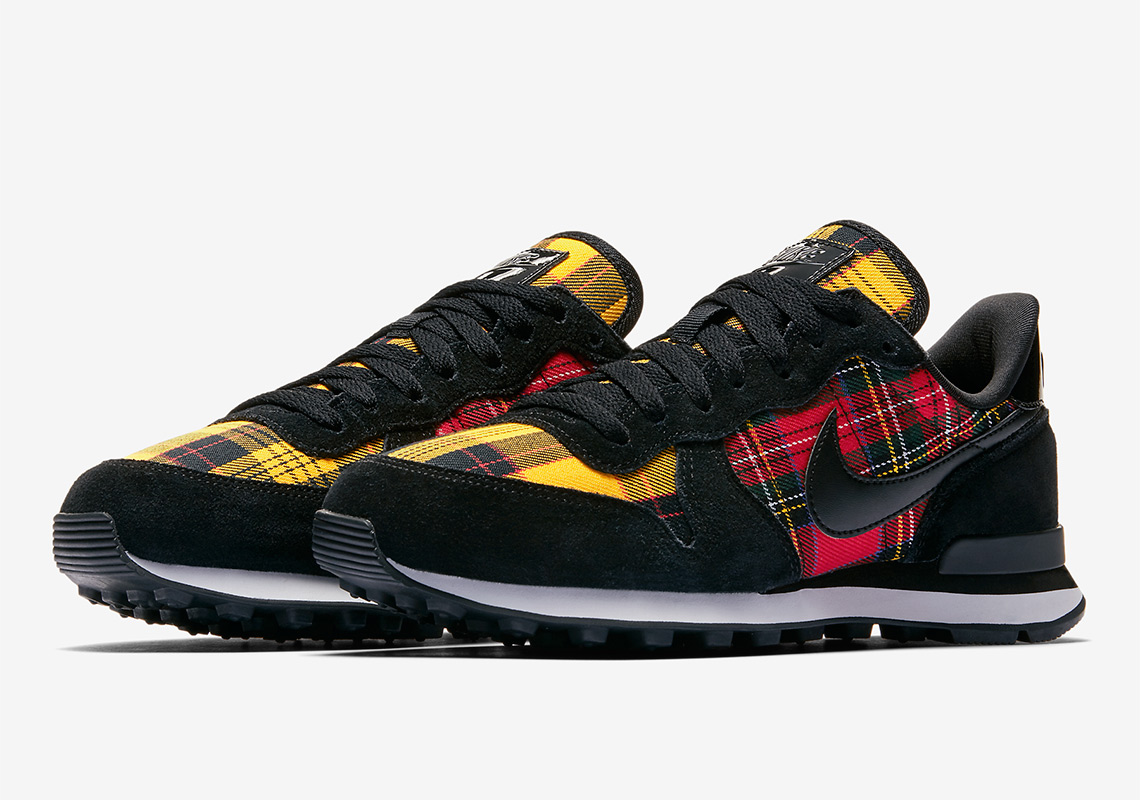 The Nike Internationalist Is Getting Tartan Prints Too

Fall’s cool and crisp breeze is right around the corner, and that means the season of Pumpkin Spice Lattes, Instagram stories with colorful leaves, and plaid-ridden outfits are right around the corner. Appreciators of the plaid-er things in life have plenty to be excited about this Autumn, as Nike is releasing a bevy of tartan-equipped NSW selections to complete your favorite September-to-November fits. Having already been shown dressing up an Air Max Plus and an Air Max 97, the Swoosh is set to add one of its lesser-utilized silhouettes into the mix, the Nike Internationalist.

Bursting onto the scenes in the 1980s as a performance runner, the Internationalist’s aggressive outsole and its layered upper aided in its becoming an instant hit. Since its inception, it has transformed into a trendy lifestyle favorite amongst nostalgic check heads, and this seasonally appropriate selection should be met with open arms. Tartan yellow, green, and red are this particular iteration’s hero, while black acts as a welcomed overlay on elements the likes of its mudguard and heel counter. No official word regarding this pre-winter classic’s release date has surfaced just yet, but grab an official look below and stay tuned for this ladies-only drop in the coming weeks. 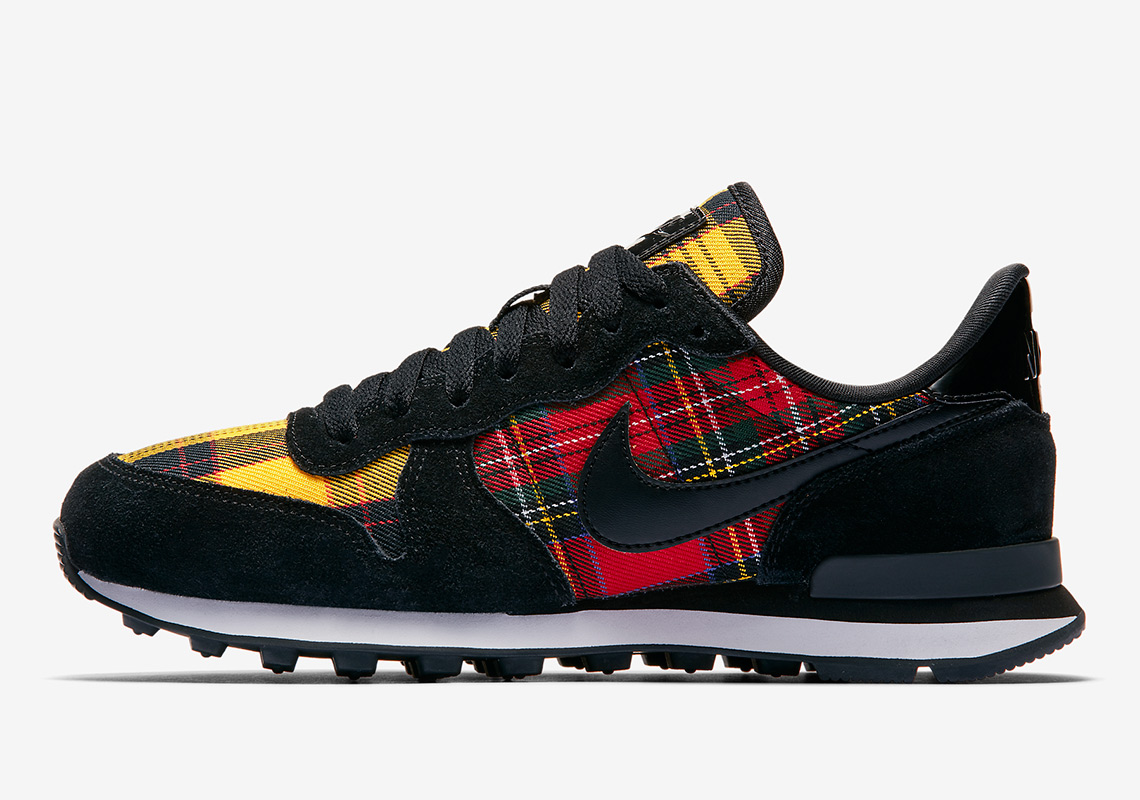 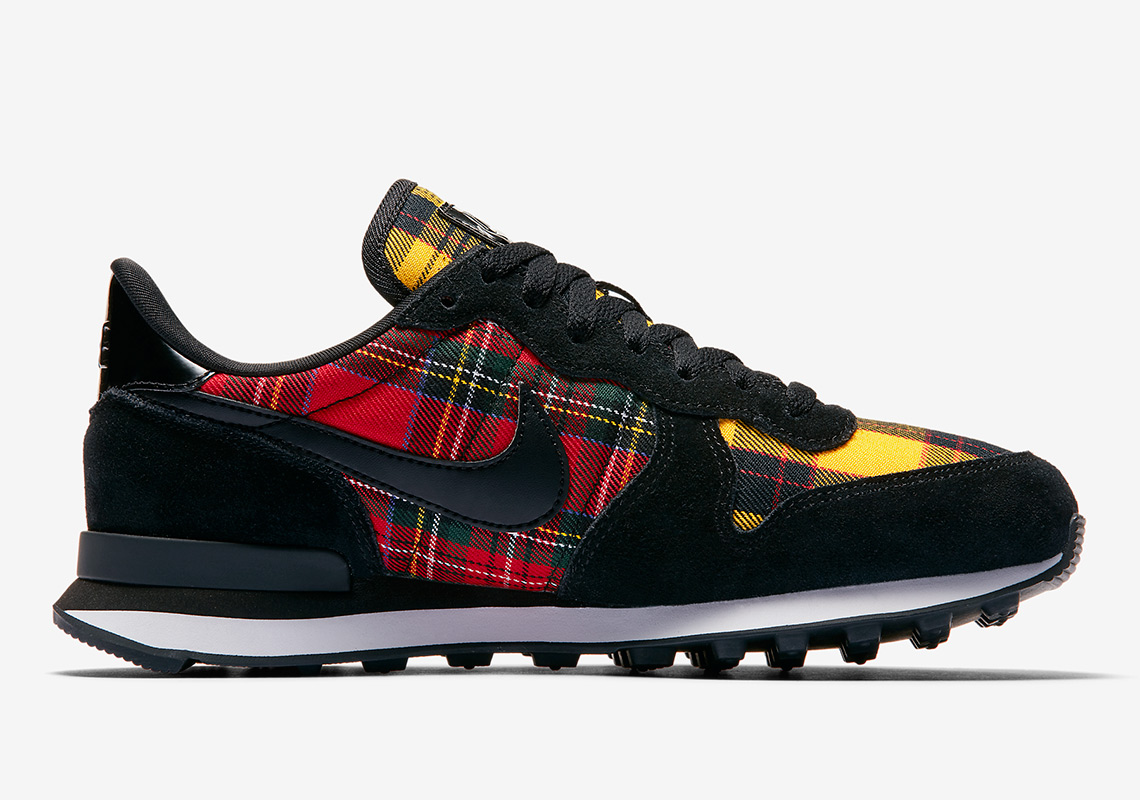 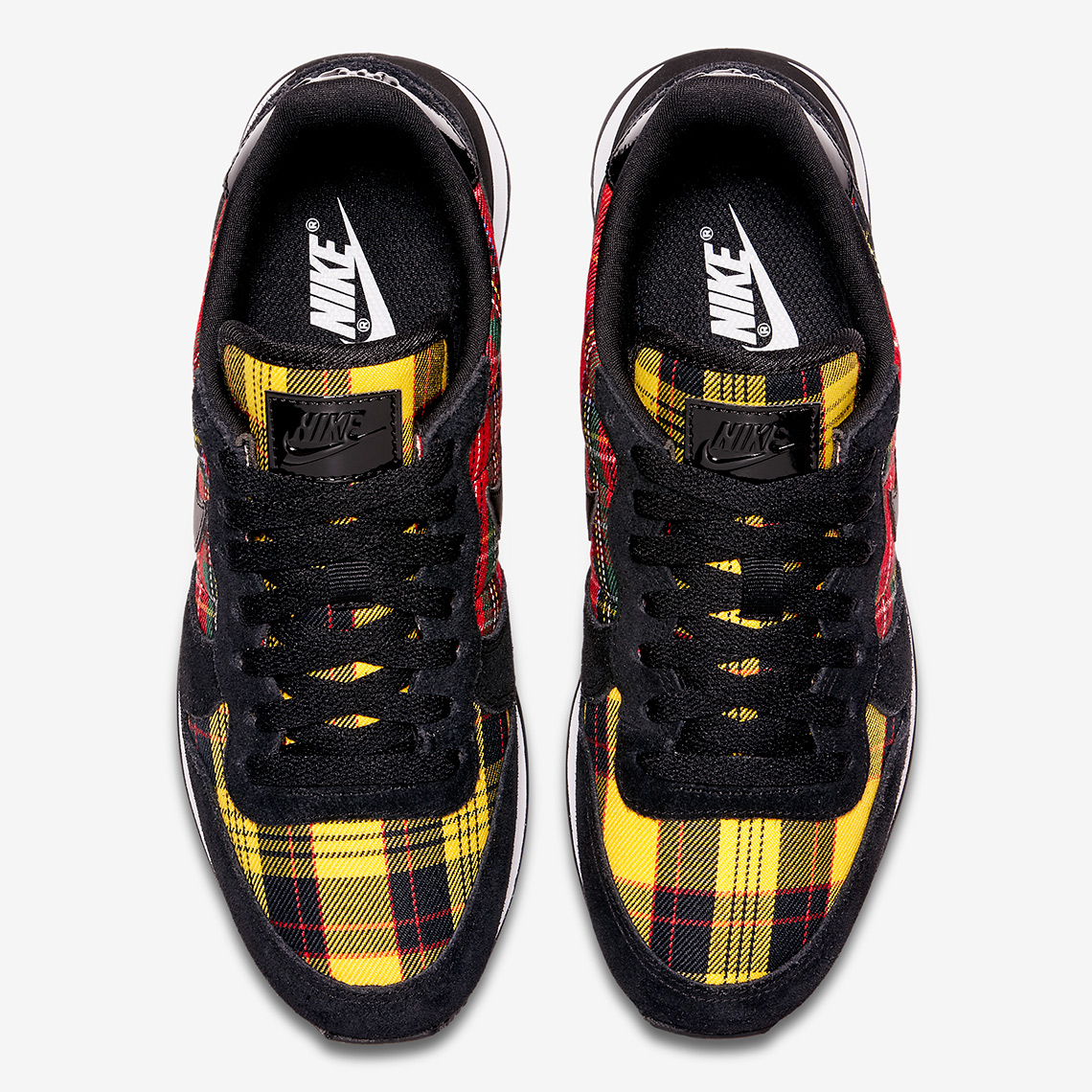 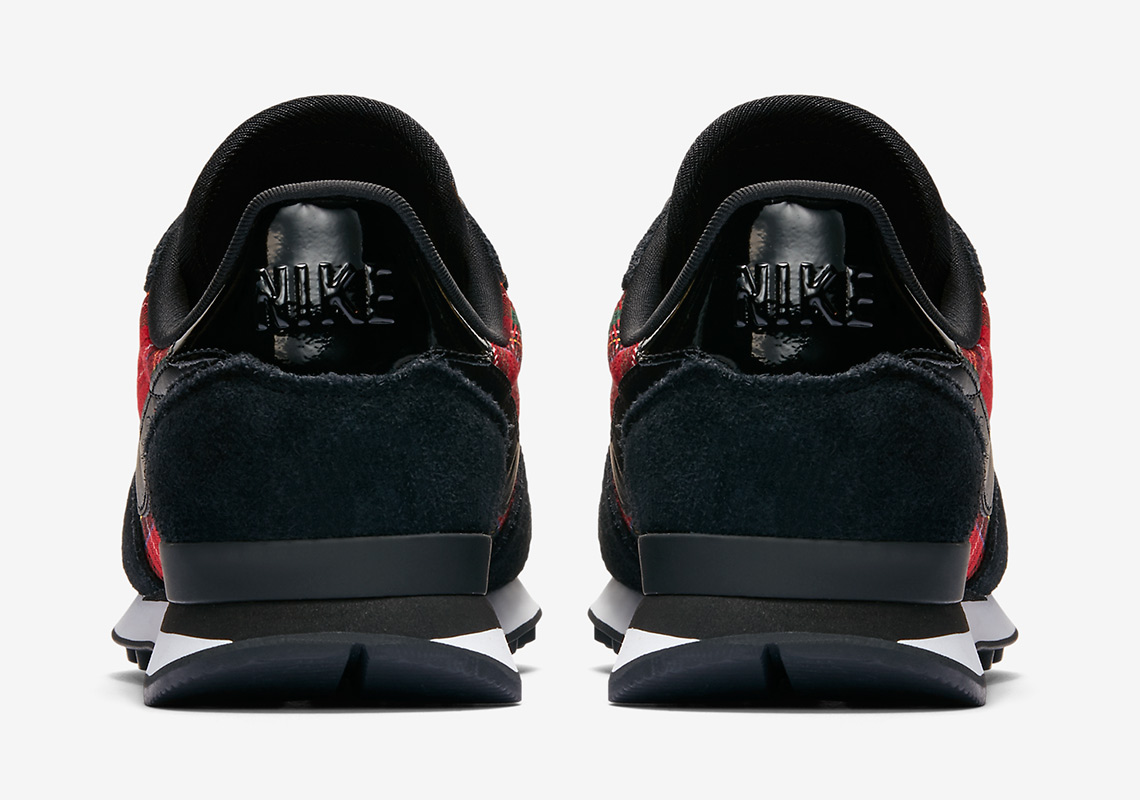 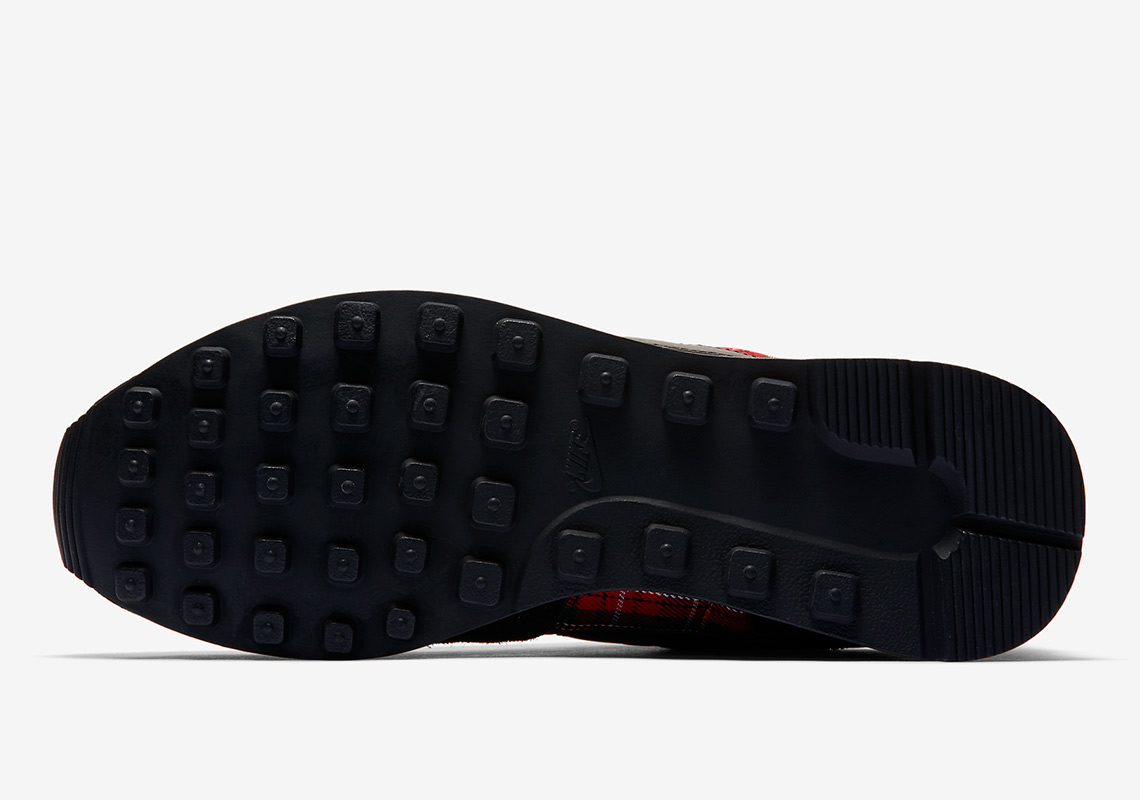 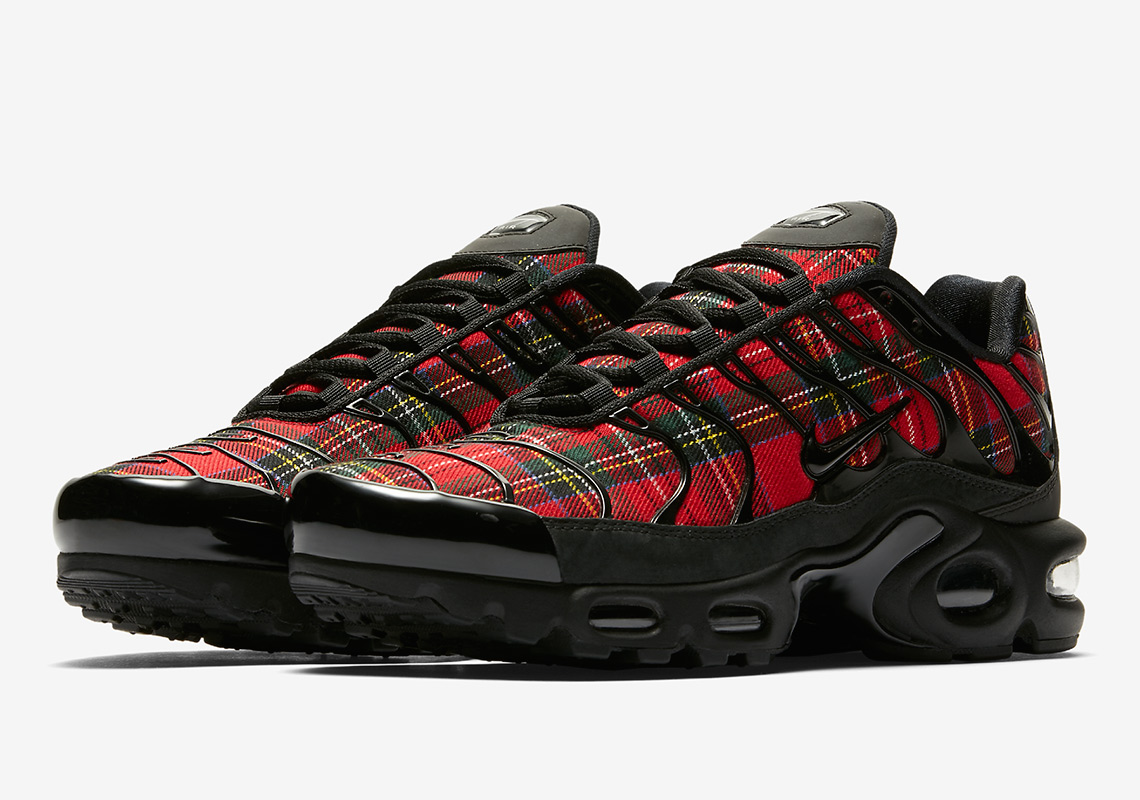 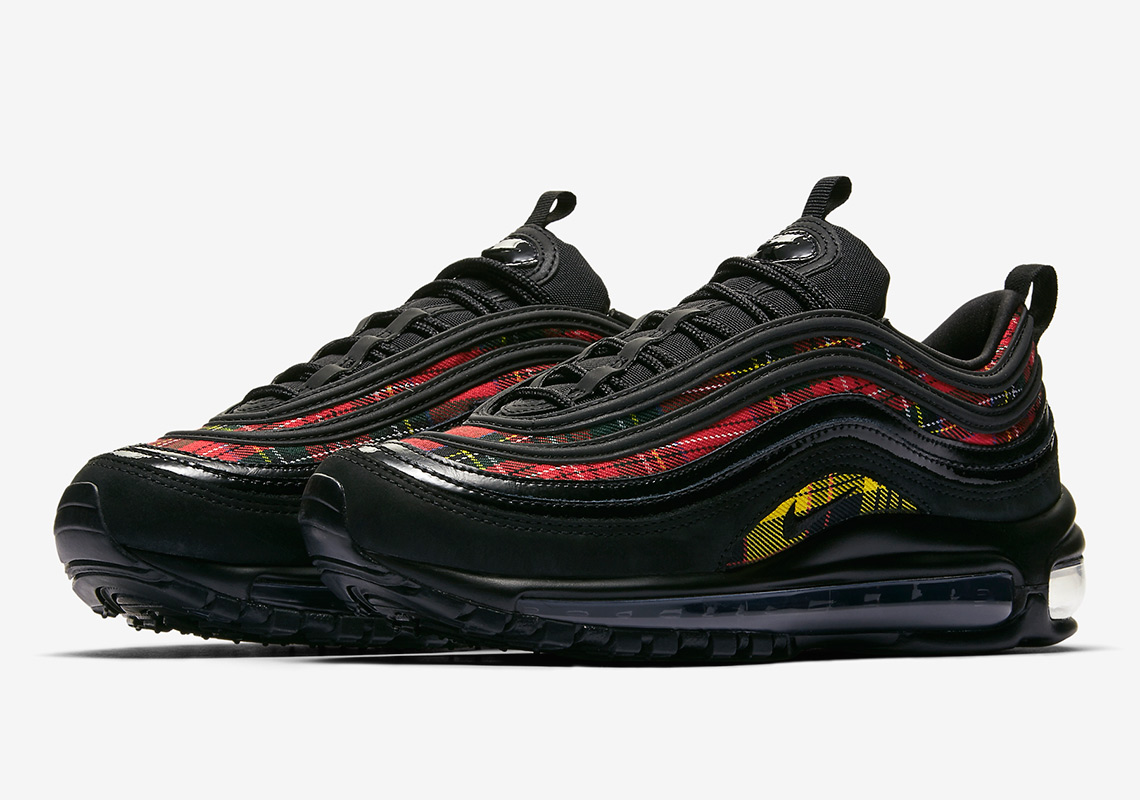