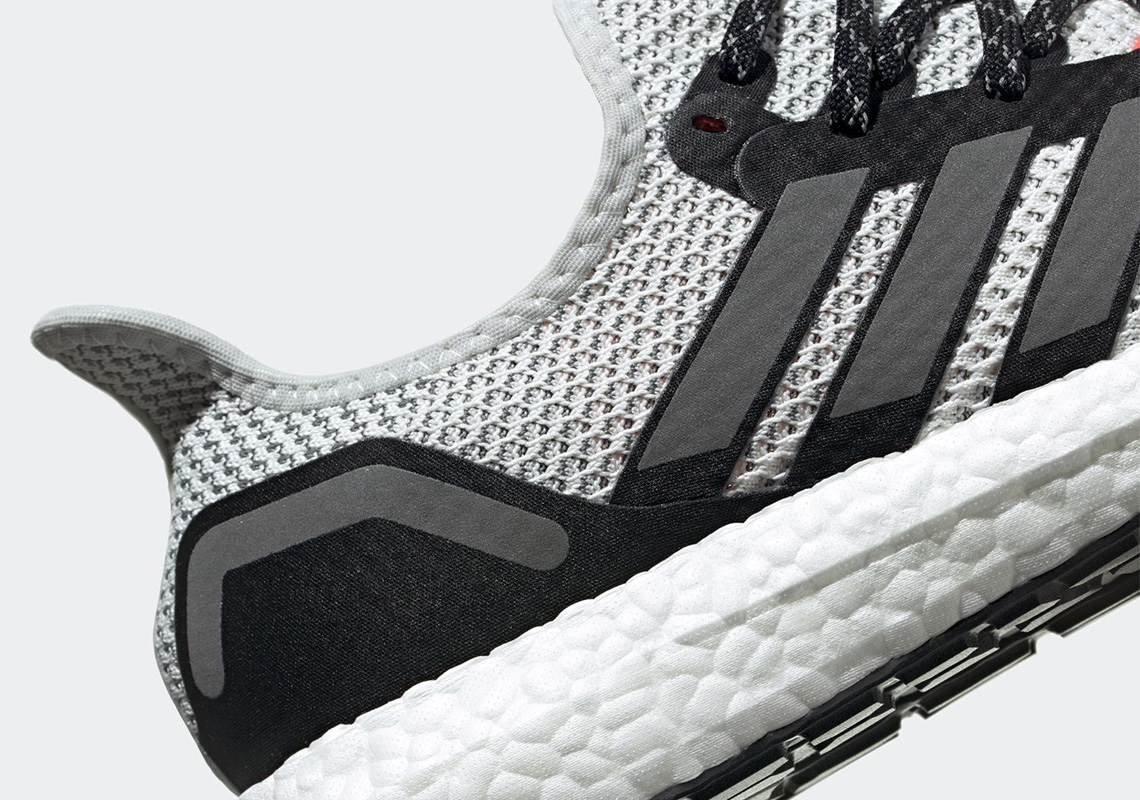 adidas’ SPEEDFACTORY AM4 line is one of the most unique collections of running shoes on the market today. Designed at the Three Stripes’ SPEEDFACTORY in Ansbach, Germany, the plethora of silhouettes are dedicated to a specific city, or state and draw inspiration from runners – both competitive and casual – and esteemed members of said communities. Debuting with the AM4 for London, pairs have also released for Atlanta – in honor of the MLS All-Star Game – Washington DC – in honor of the Stanley Cup winning Capitals – and LA with help from long-time adidas co-creators Parley for the Oceans. This time around, the German Sportswear brand has an AM4TKY version in the works that was designed with one of the world’s leading metropolises in mind, Tokyo. Locals, photographer Rui Hashimoto and global brand ambassador Mao Mitsui aided with the design, opting to add optimal support by way of a fused eyestay connecting to the rest of its cage.

Dressed primarily in white, grey, and black, this BOOST-equipped runner calls upon quick hits of infrared for color as well as a reflective aesthetic that helps a runner light up the night, allowing he or she to be protected while jogging through the wide-ranging terrain of Tokyo’s streets after the sun sets. Stock will arrive at adidas.com and at other select stockists on September 20th with a customary SPEEDFACTORY price point of $200 USD. 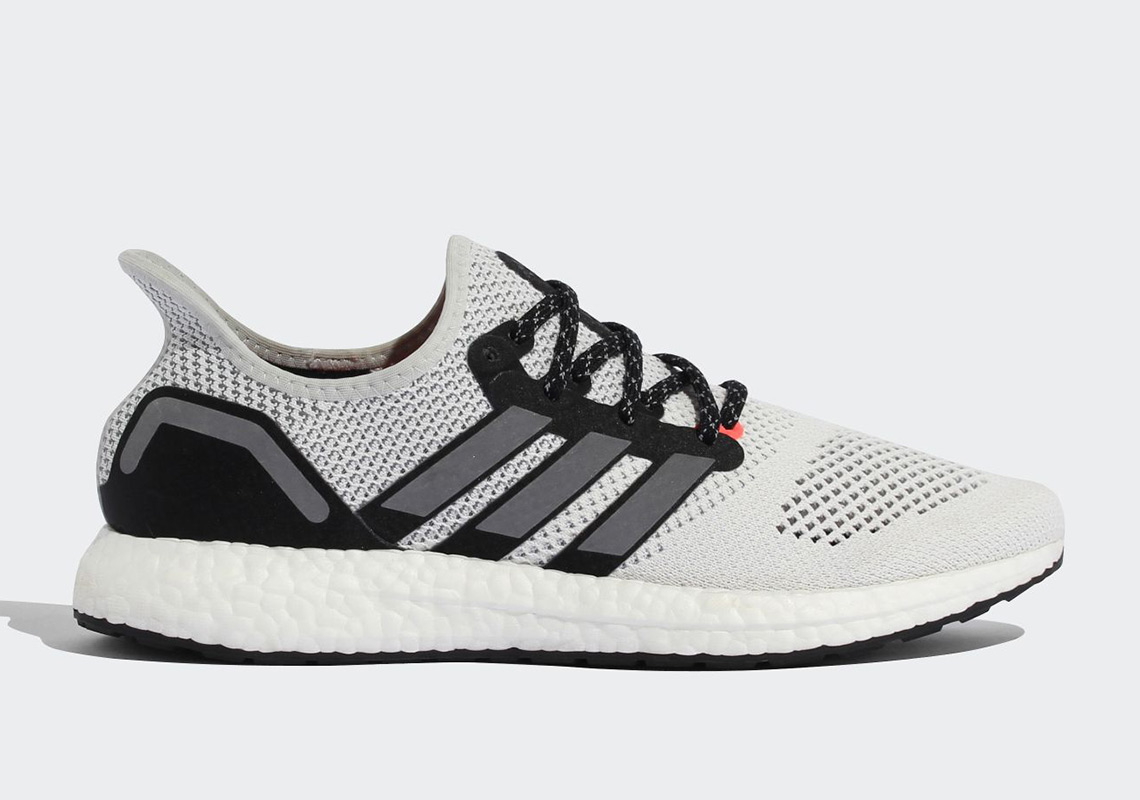 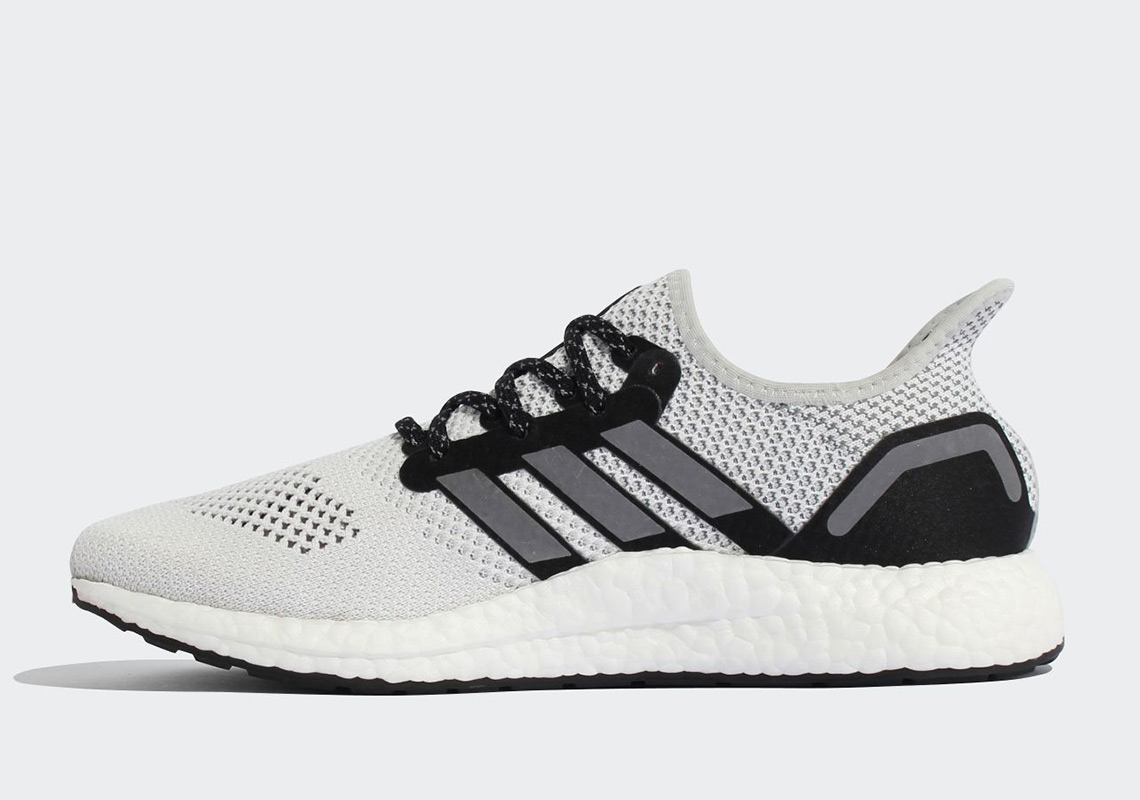 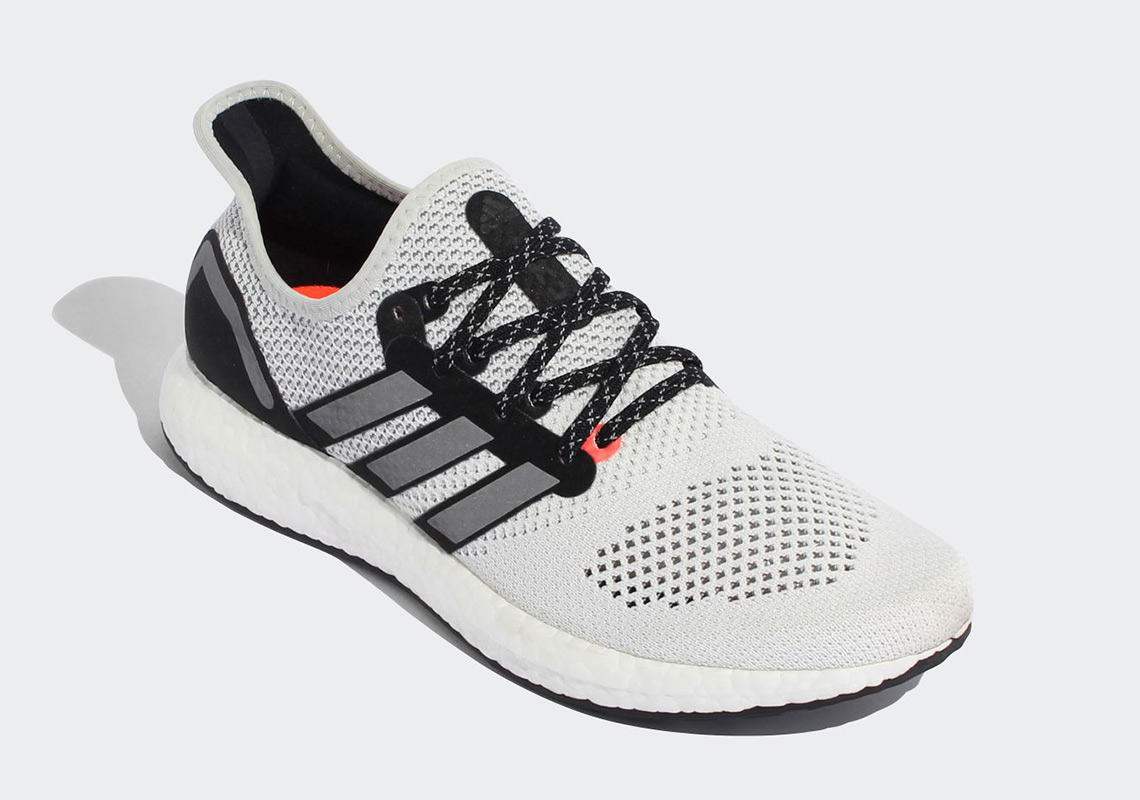 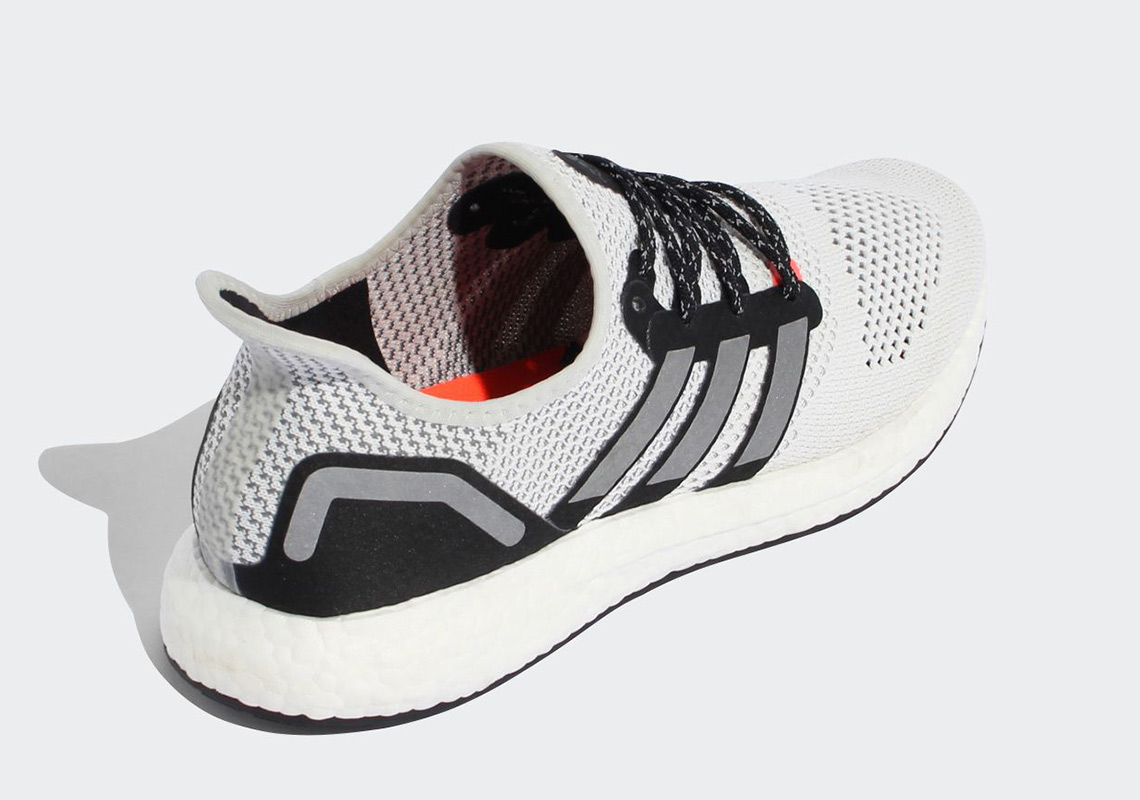 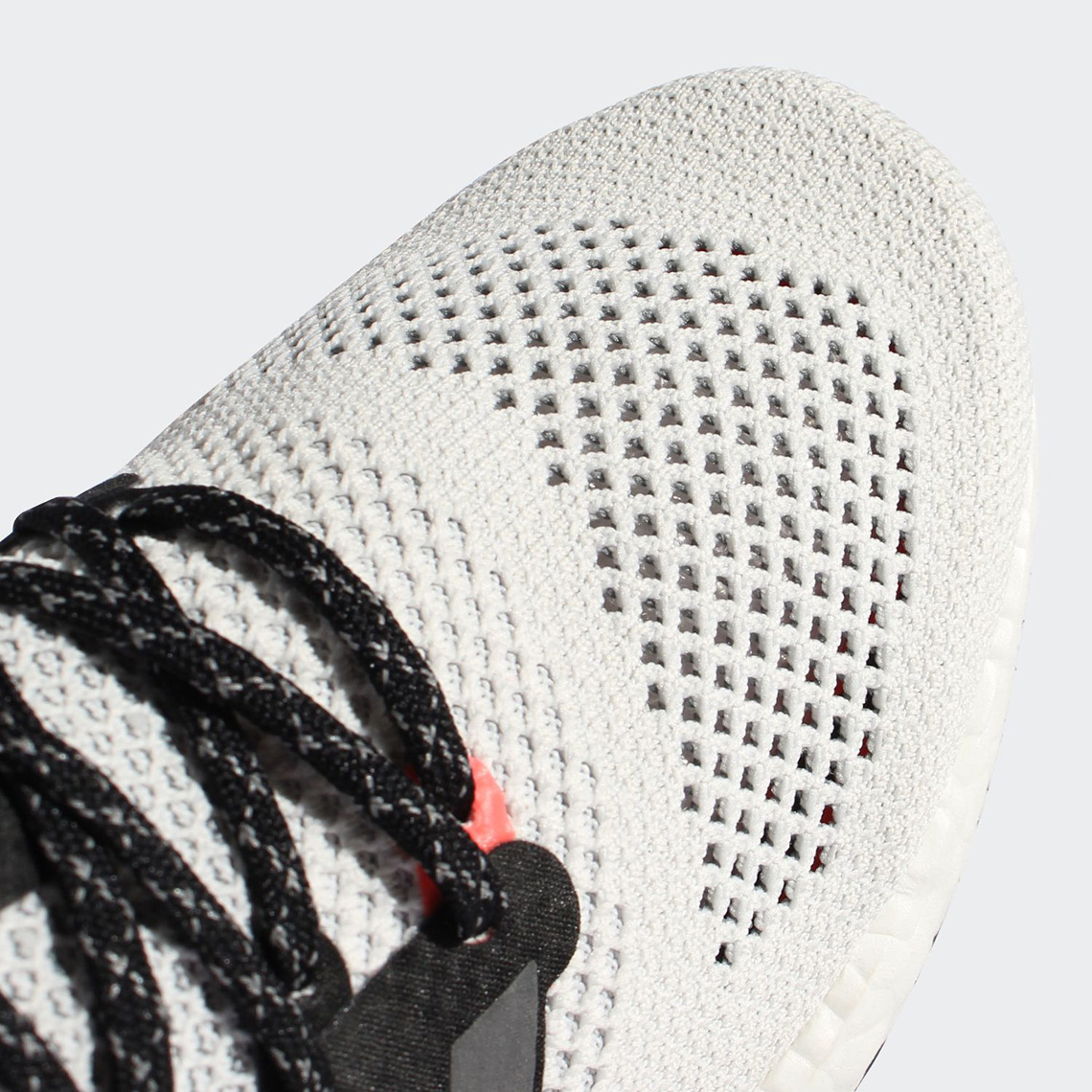 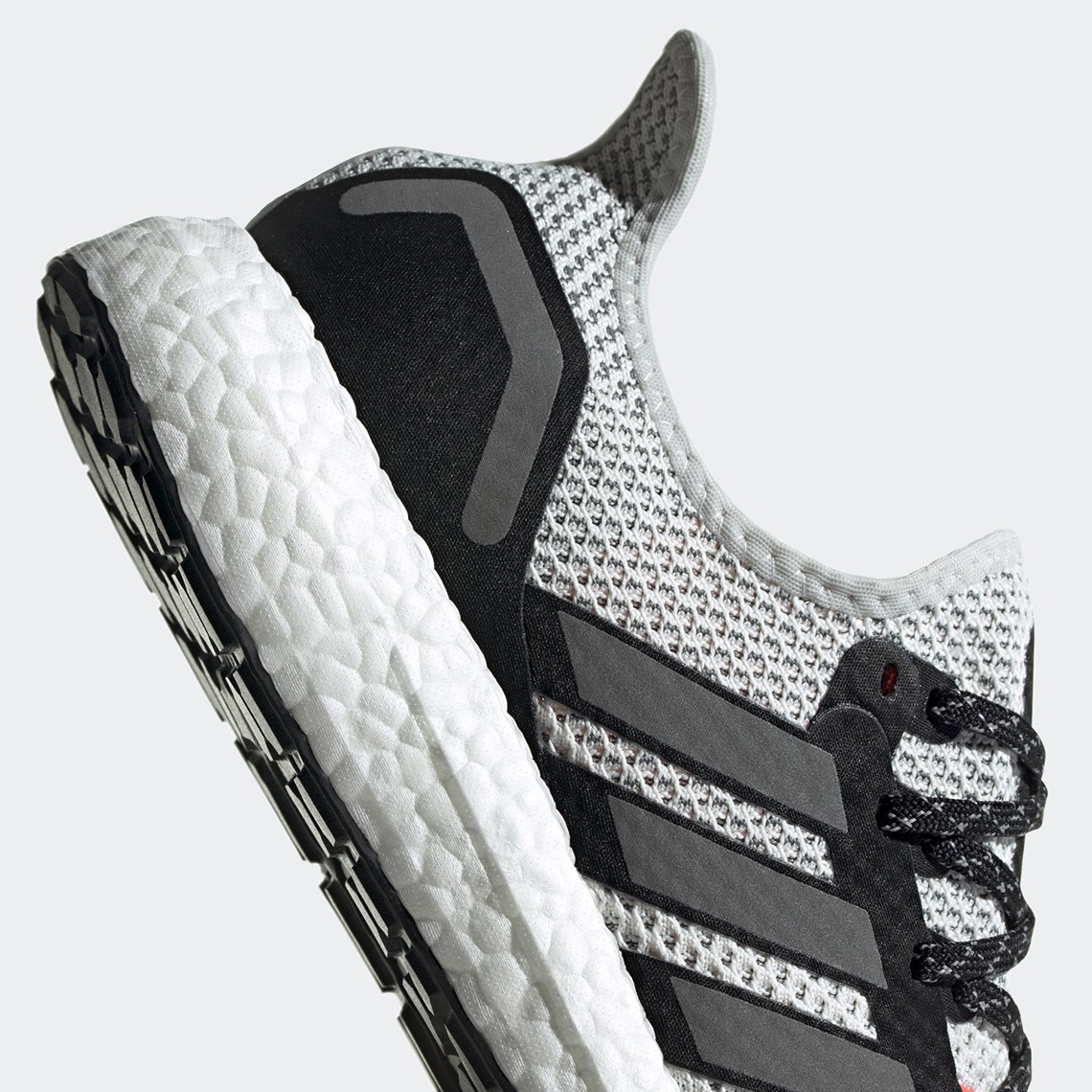 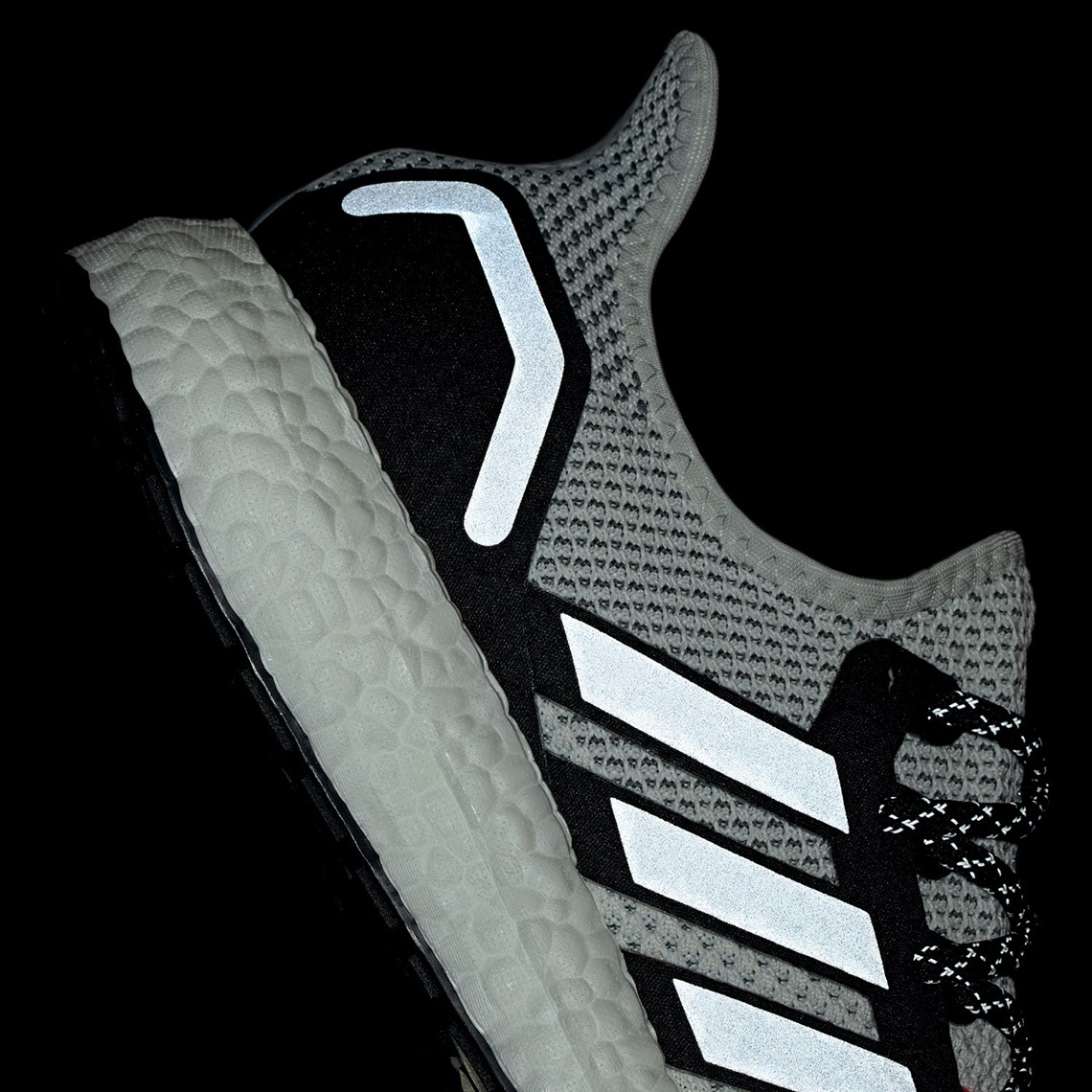 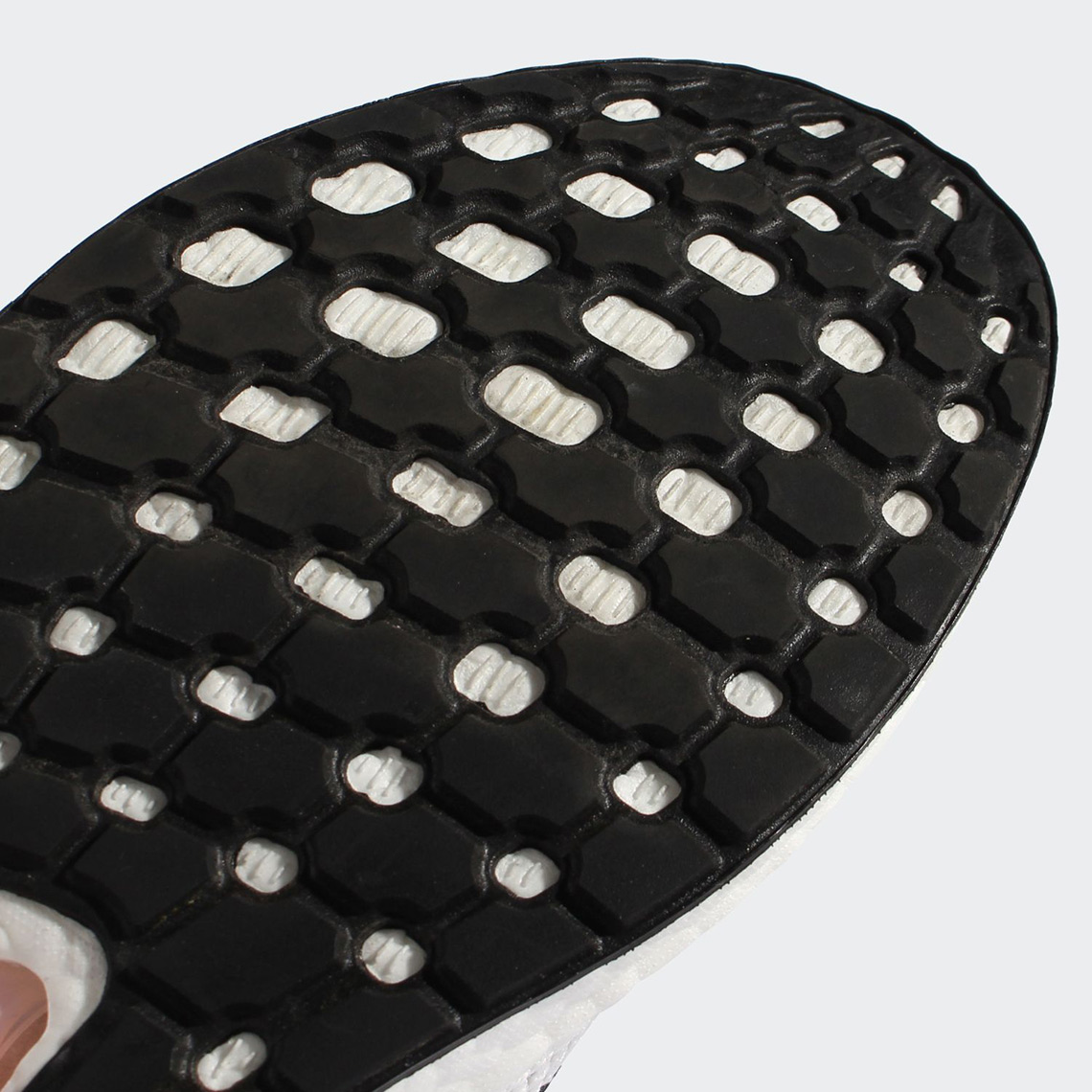 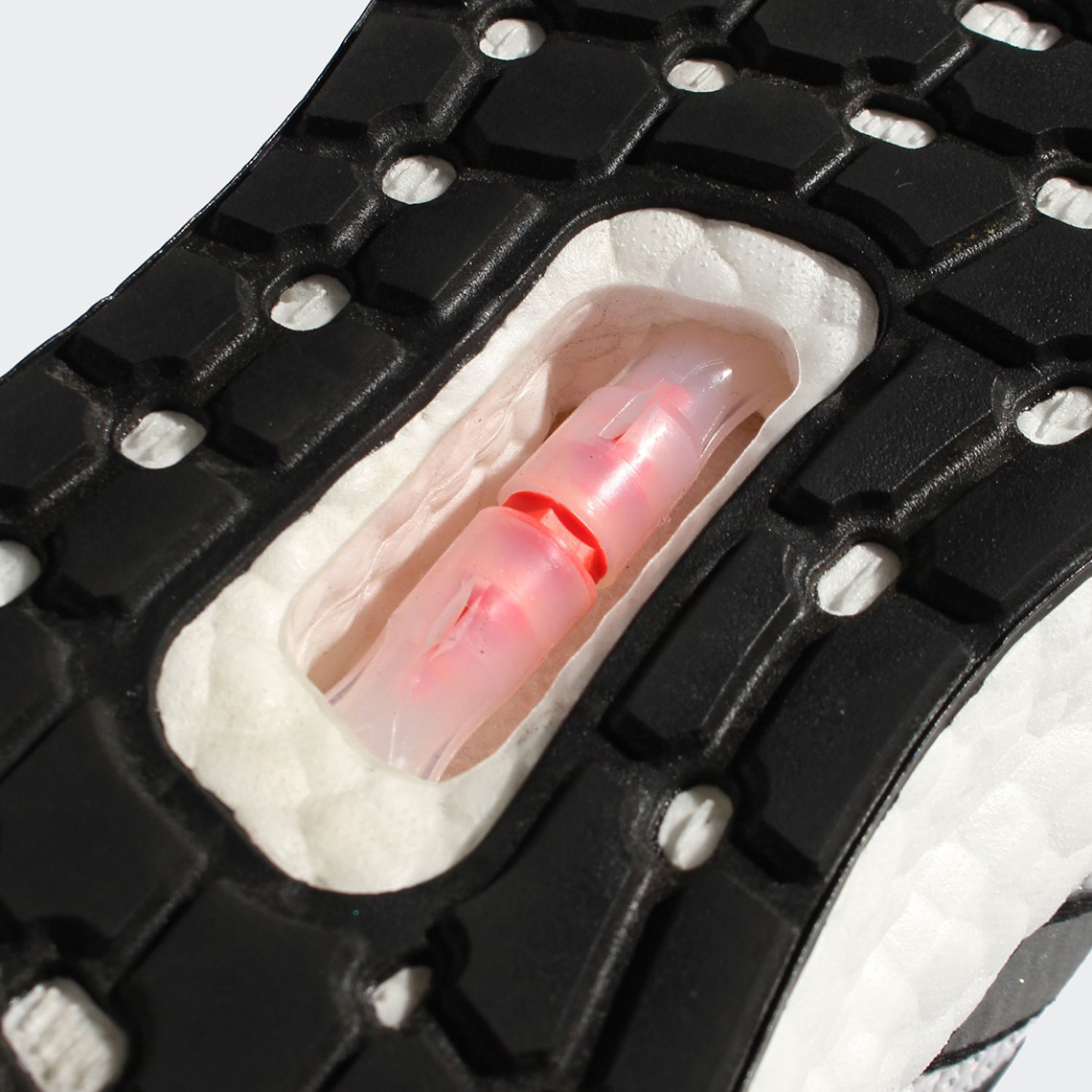