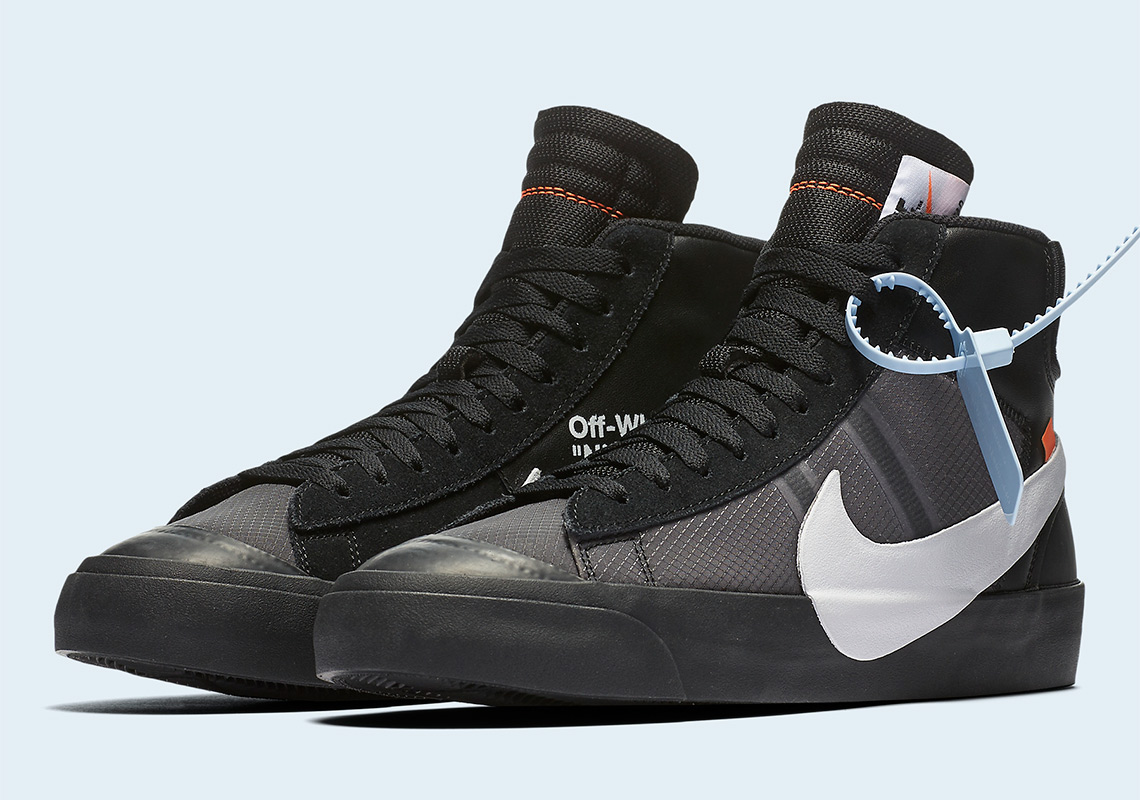 Where To Buy The Off-White Nike Blazer “Grim Reaper”

Virgil Abloh’s Off-White Nike collection is undeniably the biggest story in sneakers over the last two years. Between his original drop of “The Ten” collection and his bevy of sequels to those original silhouettes, no other collaborative sneaker or collection has had the effect on the industry that Virgil has had. On October 3rd, two more Off-White Nike Blazers will be joining that illustrious group, done up with a decidedly Halloween aesthetic. The darker of the two – dubbed the Grim Reaper – boasts a fitting black and white makeup, reminiscent of death’s black cloak and white skeleton. Straying not too far from the rest of these revered selections, its signature zip-tie hangtag calls upon a soft baby blue color scheme as opposed to the more prominently used red variety. Cone-colored accents take shape on multiple elements that include its tongue stitching and everyone’s favorite square tag that hangs off the back of this Blazer’s midfoot Swooshes. If you want to be successful at securing a pair for retail rather than resale that will undoubtedly near quadruple digits, do your due diligence and study our where to buy list below that will be updated with new links up until the long-awaited release early next month. 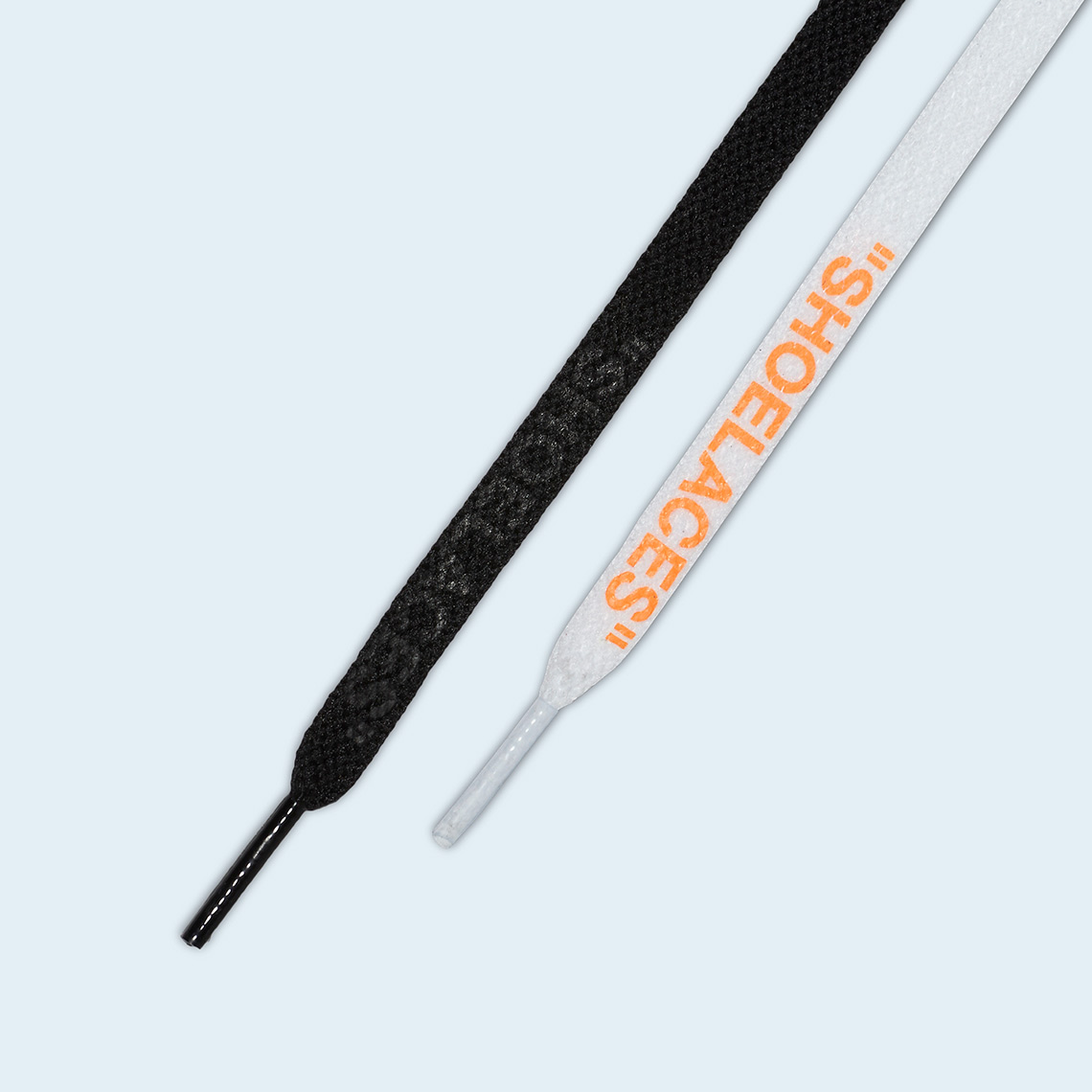 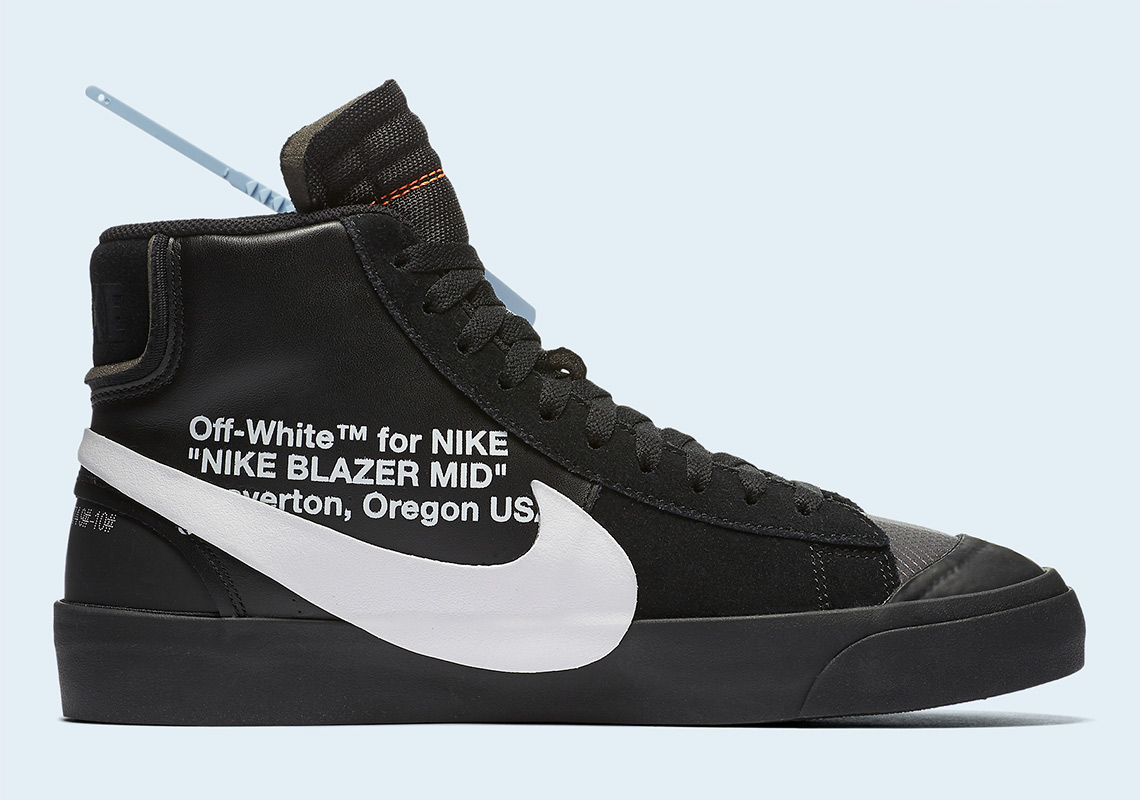 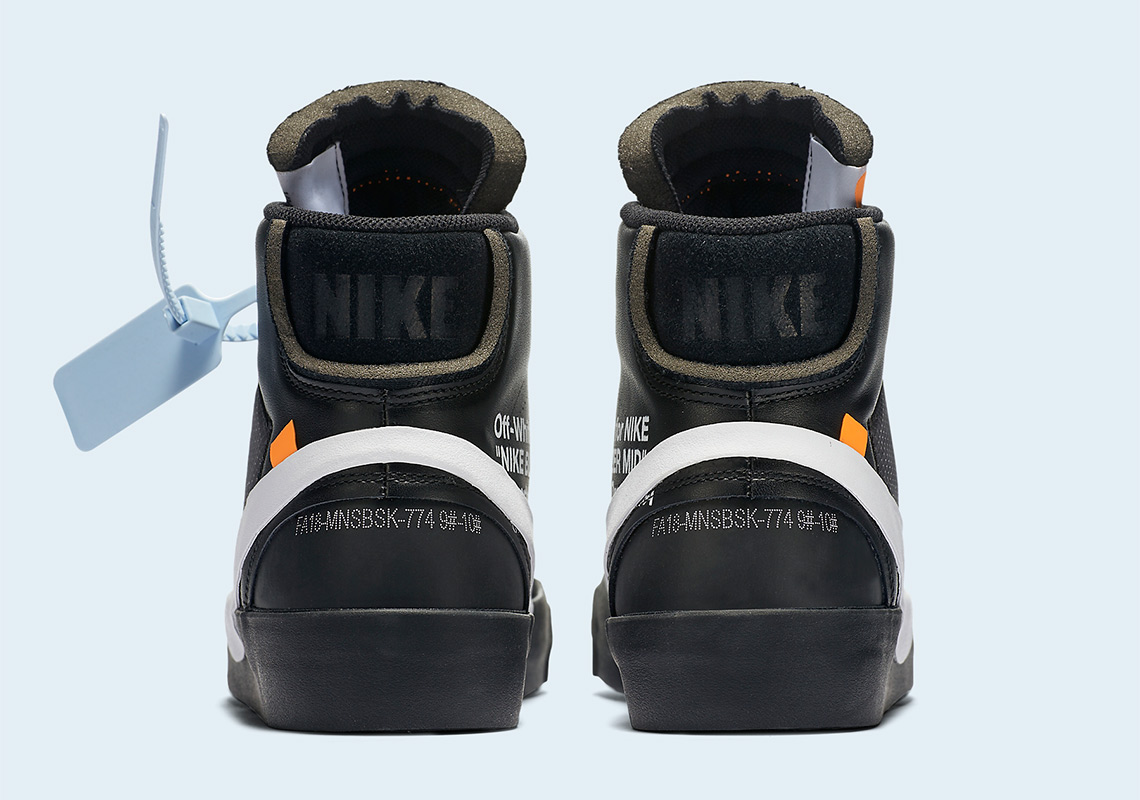 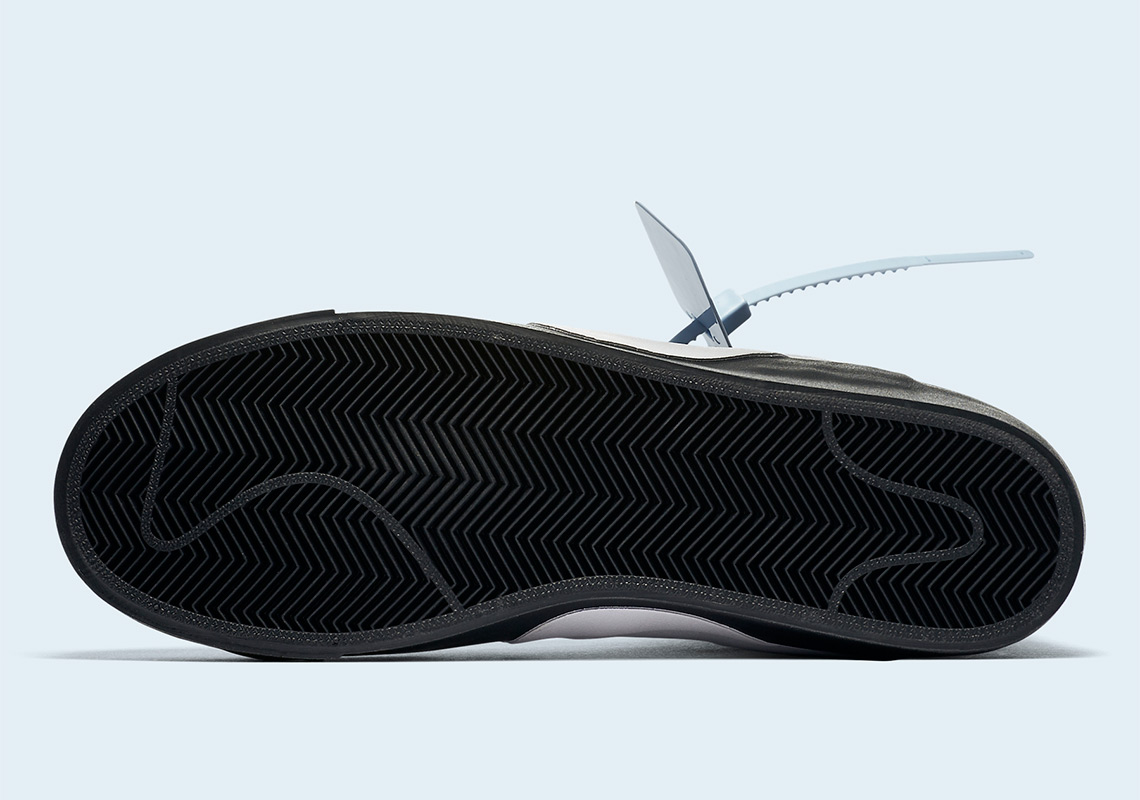 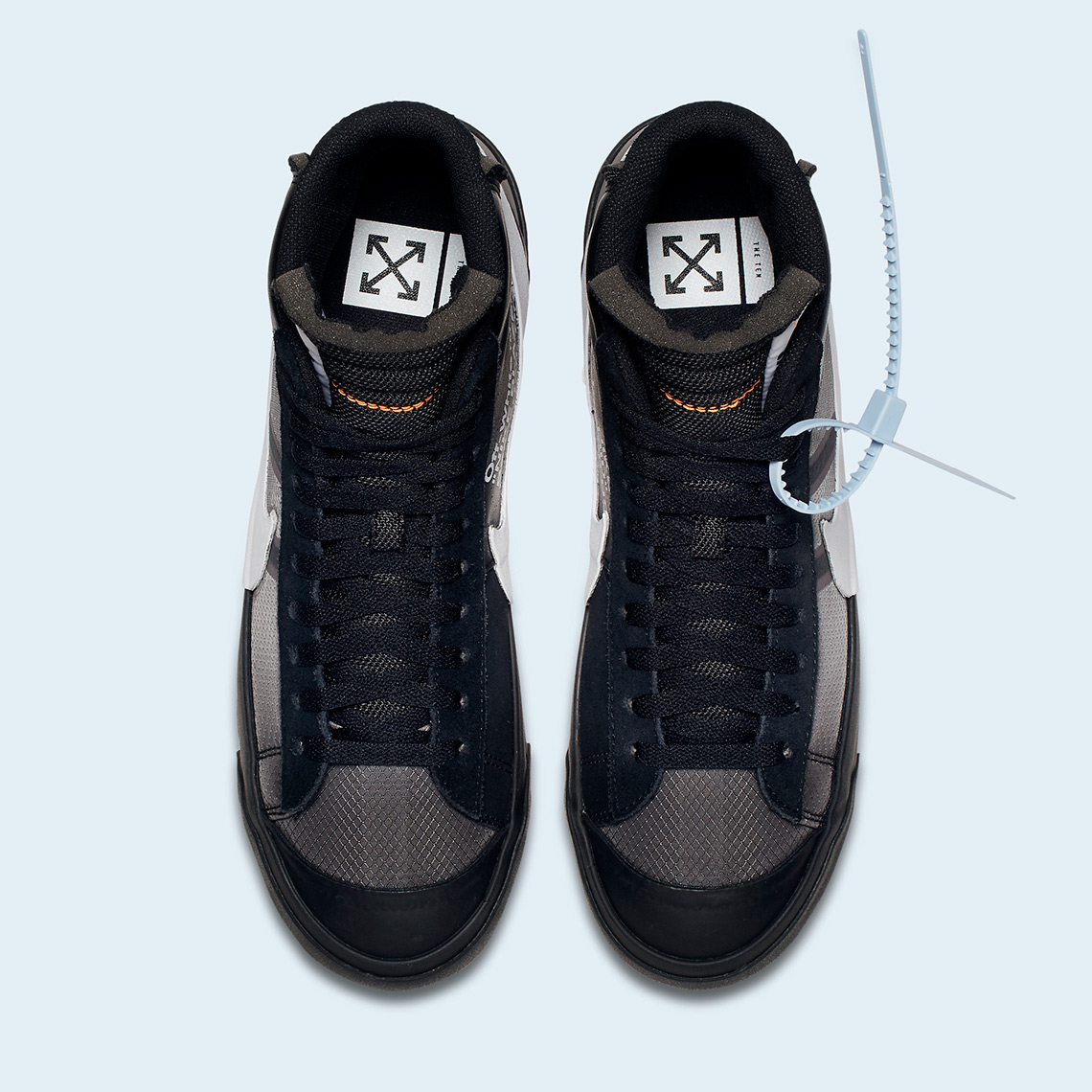 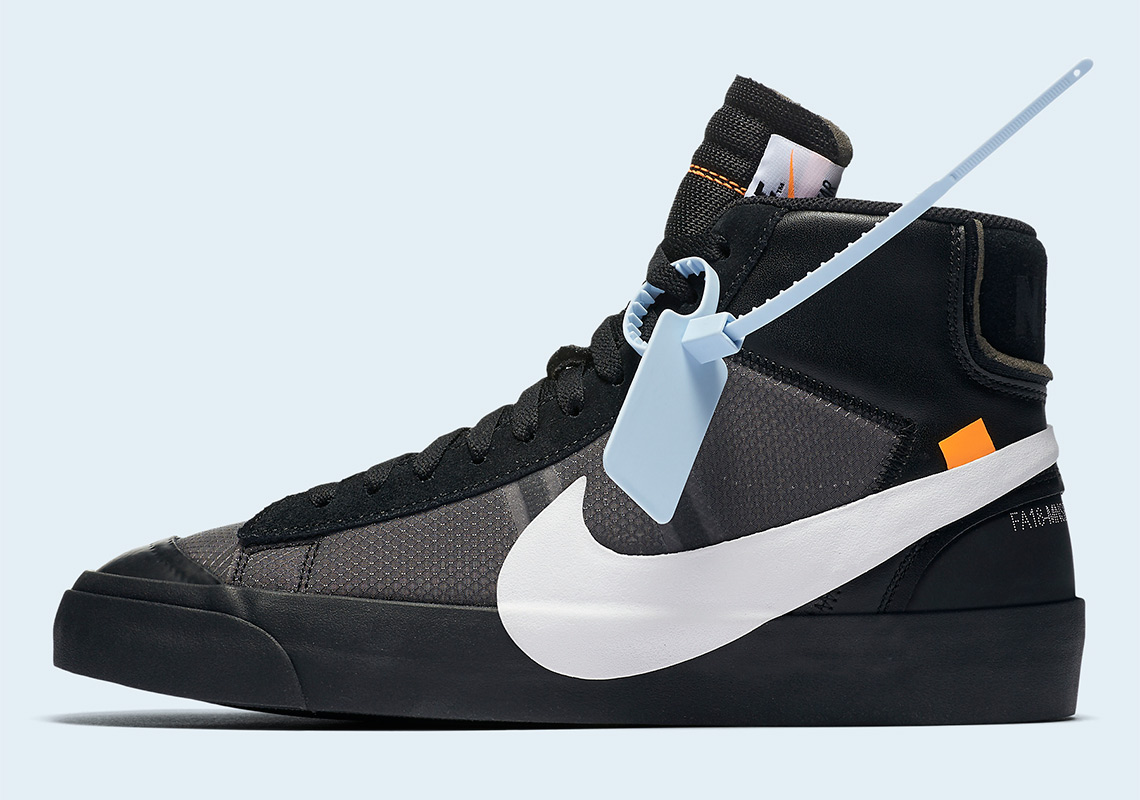