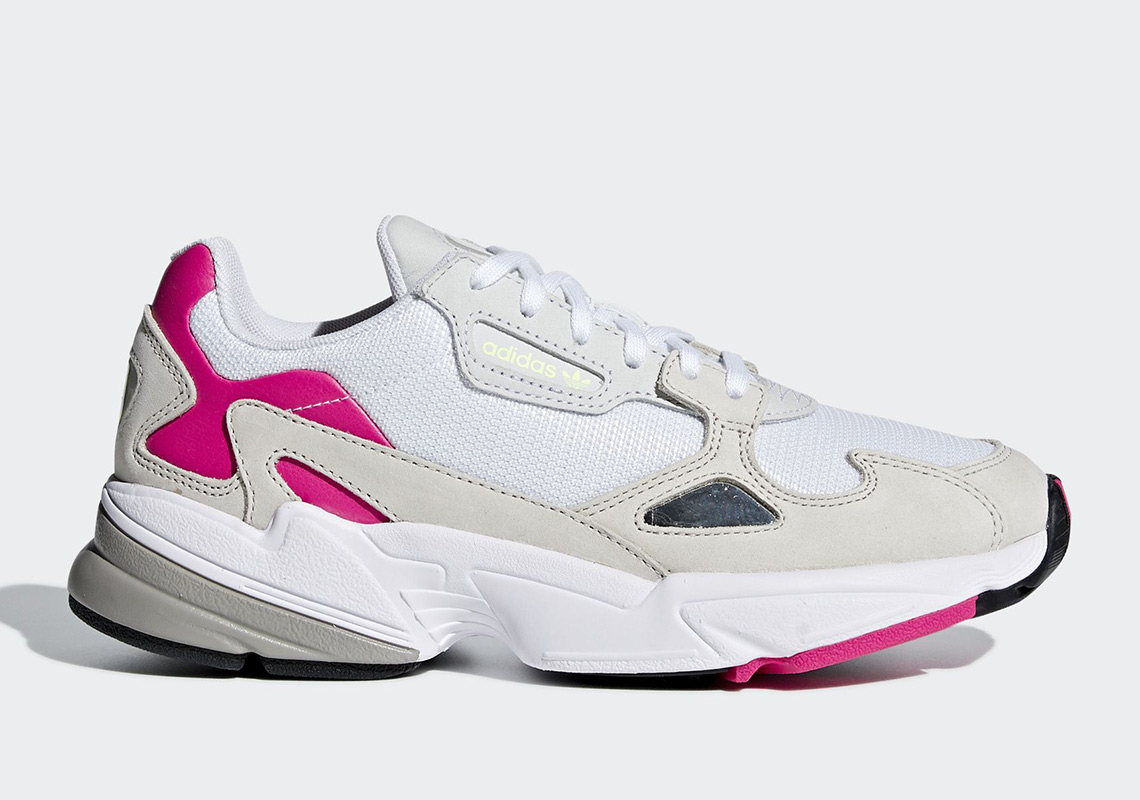 Pink And White Dress Up This adidas Falcon For The Fall

Putting Kylie Jenner as the proverbial face of the adidas Falcon has understandably popularized the chunky silhouette amongst women and girls the world over. Like the revered adidas YUNG-1, the focal point of the Falcon is its complex upper with vast layering, allowing for a bevy of color blocking capabilities, many of which we have already seen. On the first of next month, the Three Stripes will be rolling out a pink and white iteration that also calls upon Grey and Clear Brown to give it an autumn-friendly feel. A translucent window right above the midsole near its mudguard reveals a layer of black, while neon yellow branding on its tongue and lateral midfoot offer up another refreshing swathe of color. Female sneakerheads looking to add this new adidas Falcon to their rotation will be able to do so upon its arrival at adidas.com and other stockists on October 1st.

Where to Buy: adidas Falcon 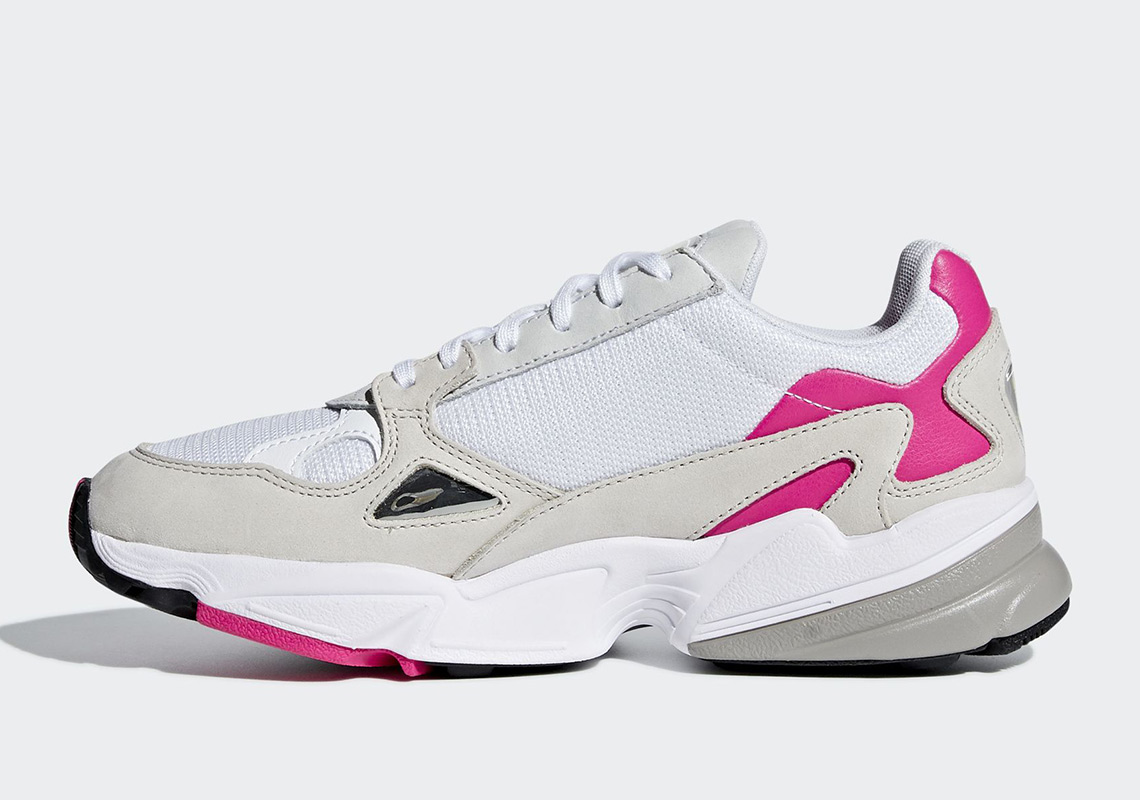 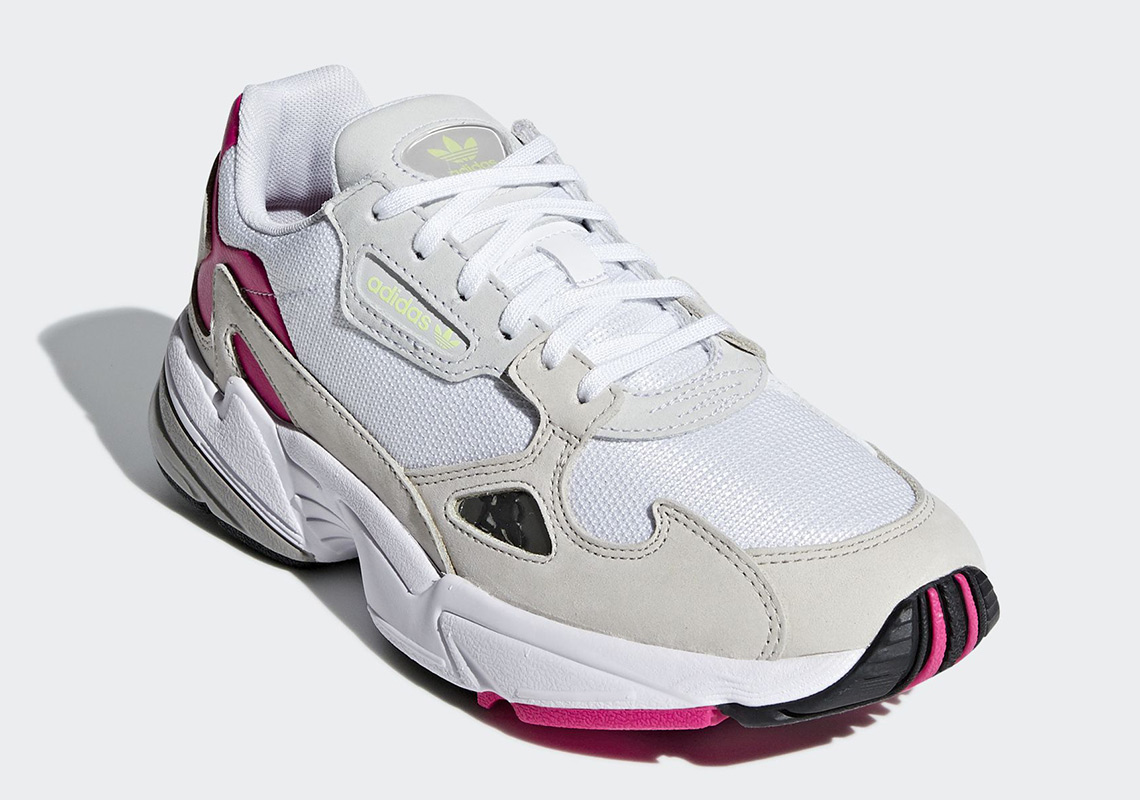 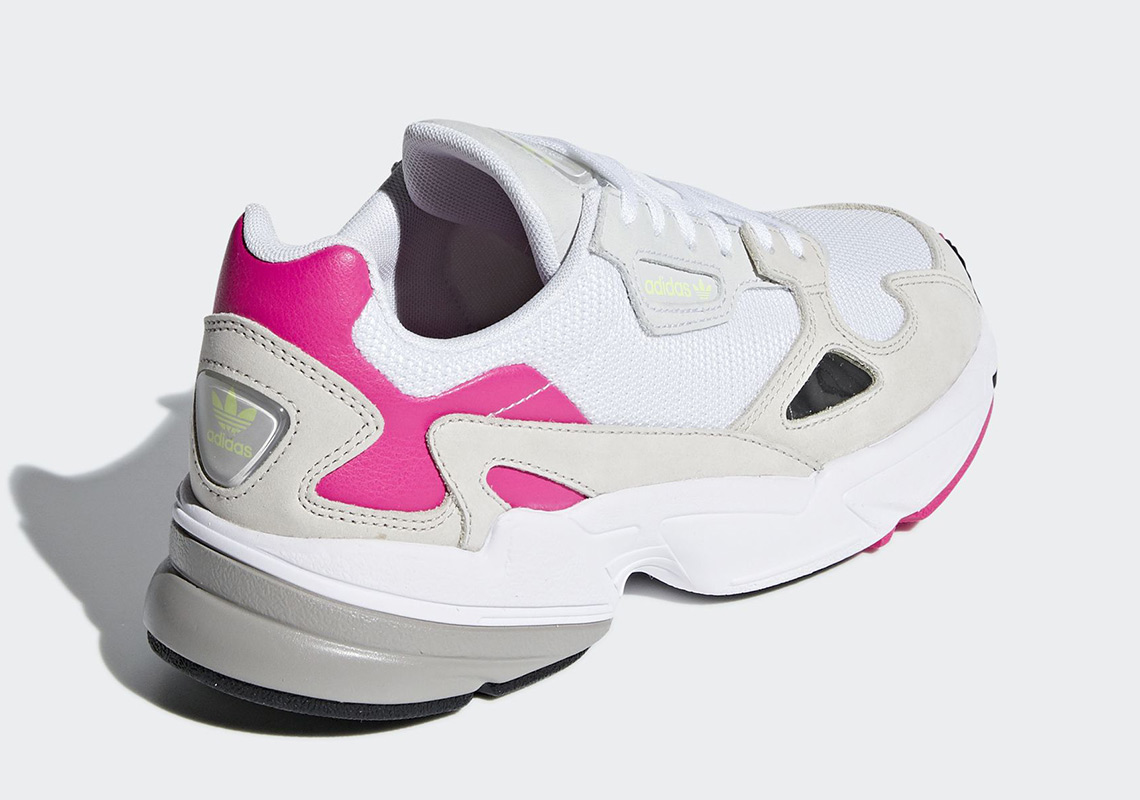 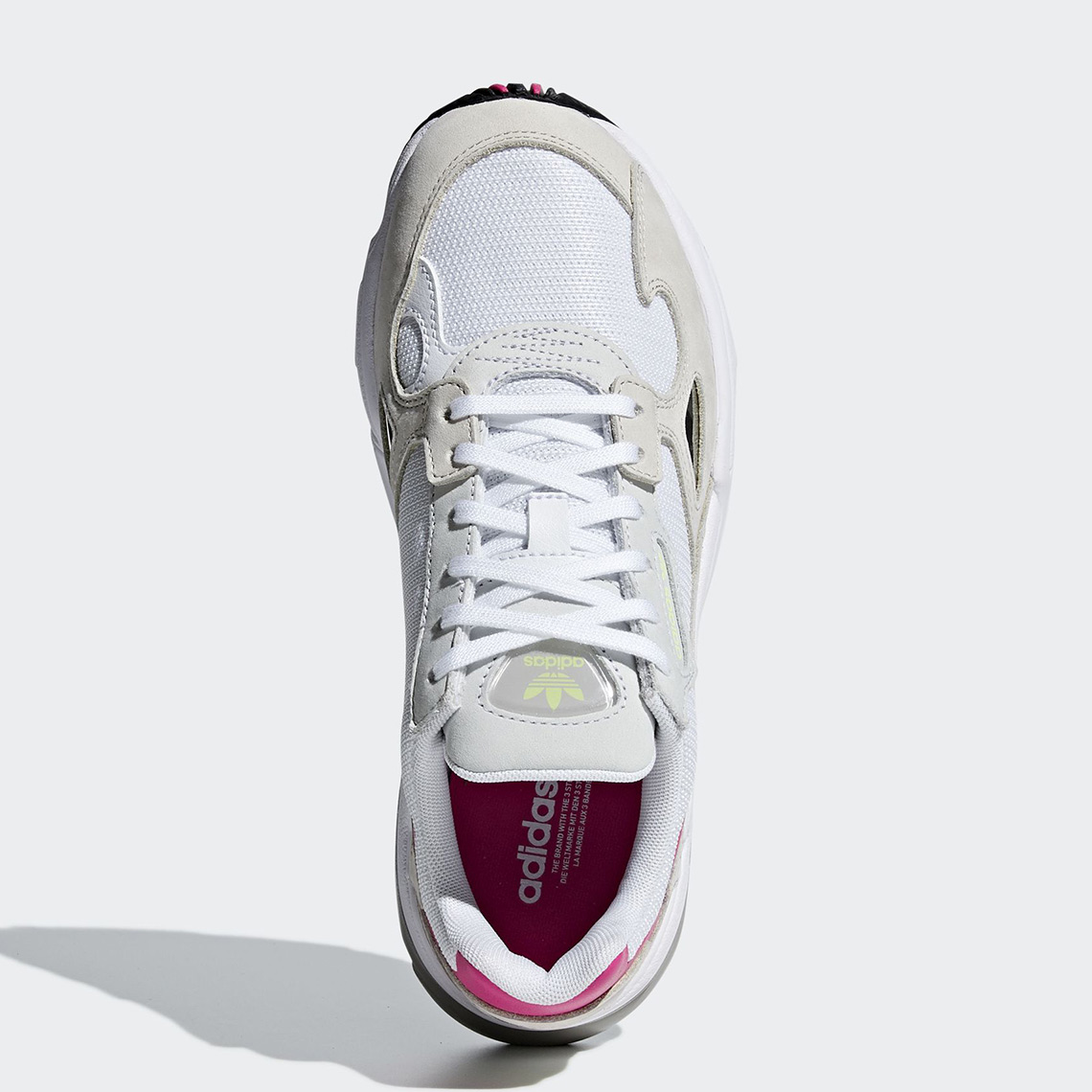 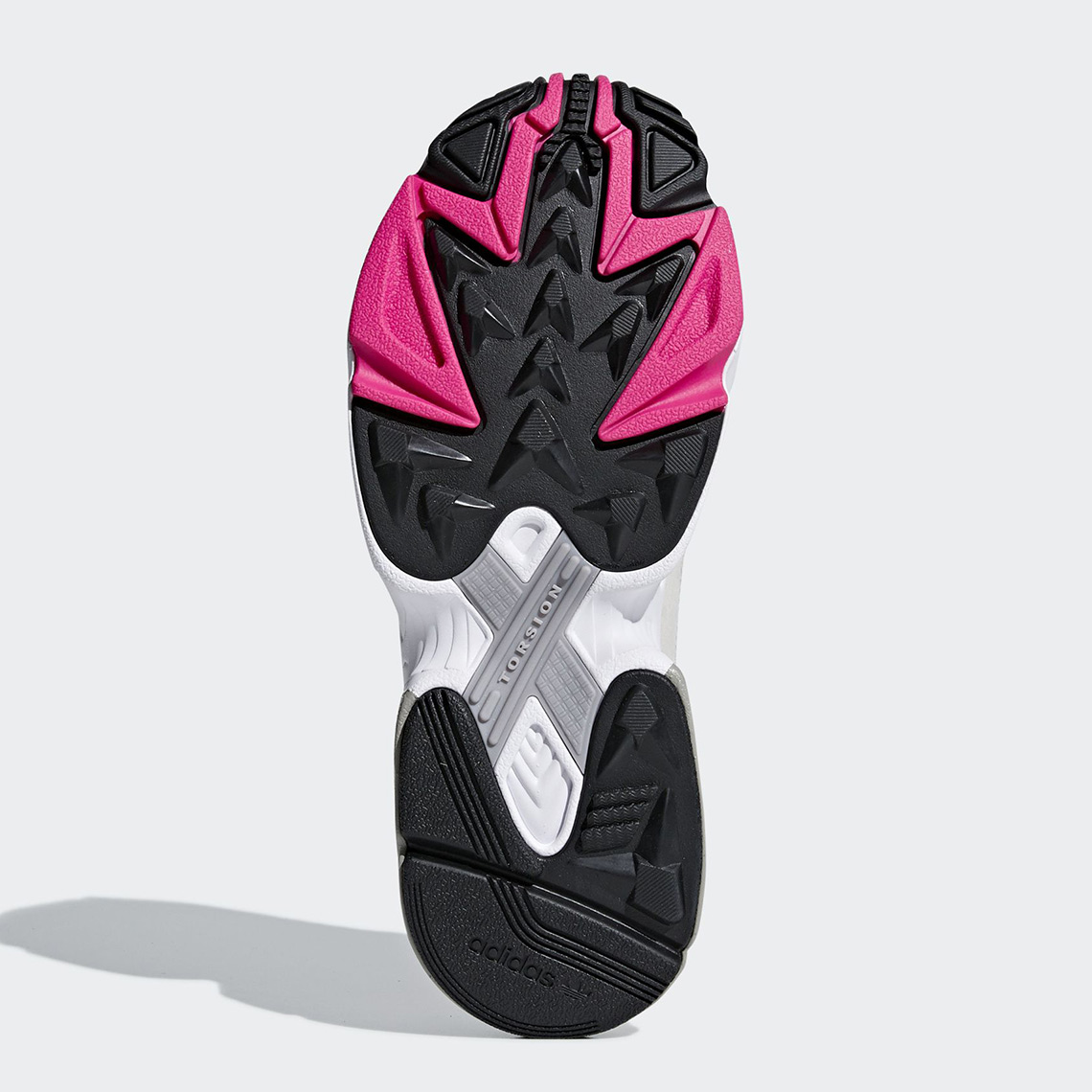