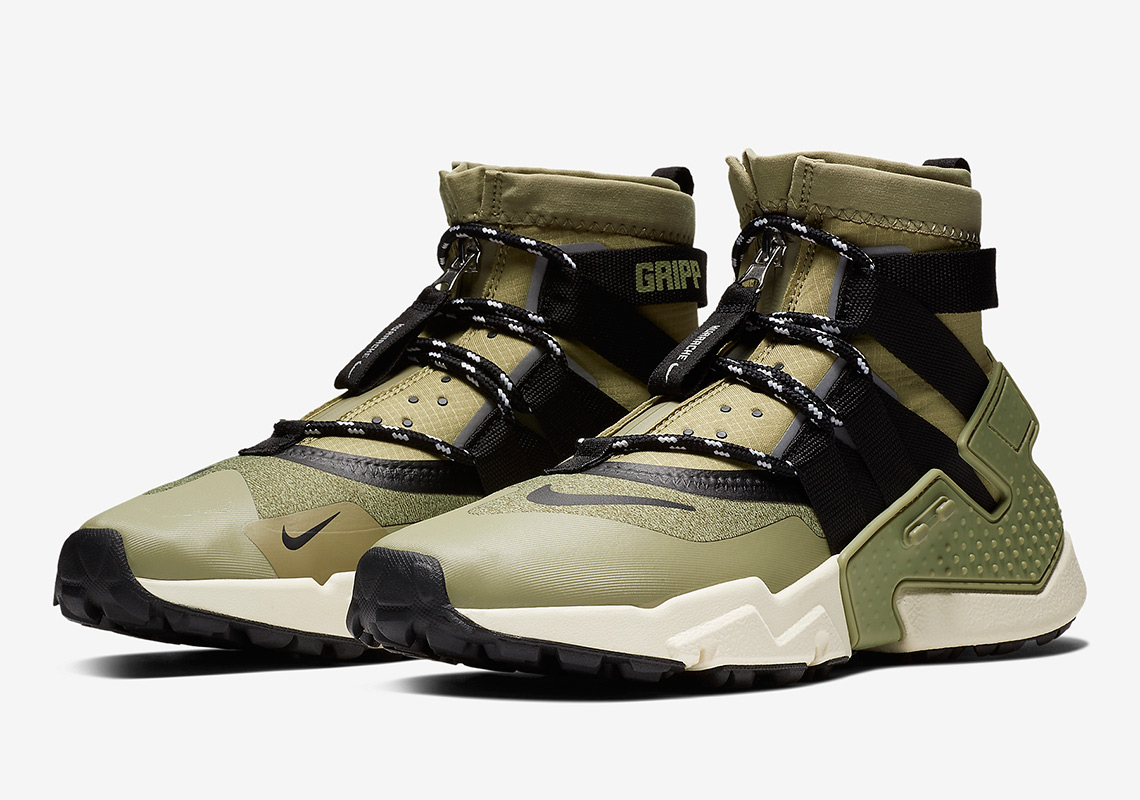 The Nike Air Huarache Gripp Is Releasing Without The Shroud

Nike’s Air Huarache Gripp silhouette offers a brand new, sock-like ankle collar construction to one of the brand’s most popular designs. Initially releasing with a forefoot shroud that encompassed the majority of its upper and provided its focal point, the next two iterations as set to hit shelves devoid of that element. Dressed in two fall-appropriate colors, Swoosh fans will have their choice between a selection done up primarily in Olive Green, while its counterpart comes sporting a tonal black vibe. Its Gripp designation comes boldly featured on its rubberized heel as well as one the canvas straps surrounding its ankle that aids in this new model’s lockdown. No official word regarding the release of this Shroud-less set of the Air Huarache Gripps has been reported, but grab an official look below and stay tuned for updates. 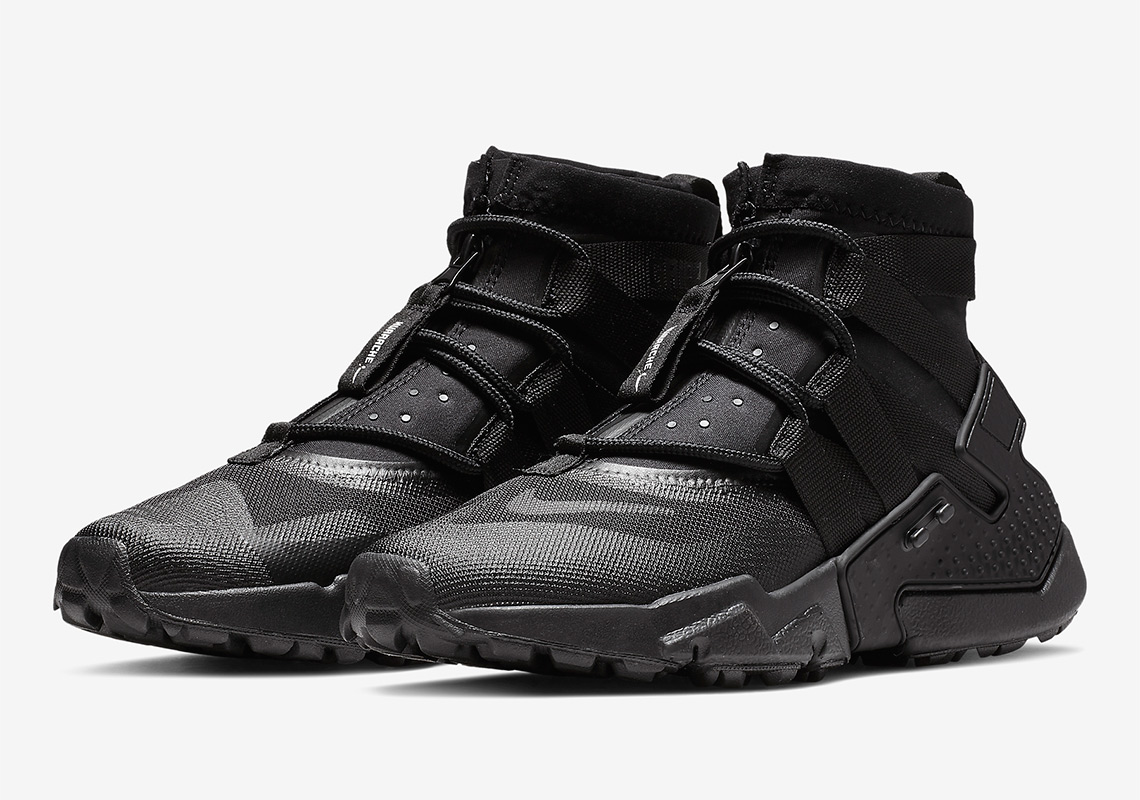 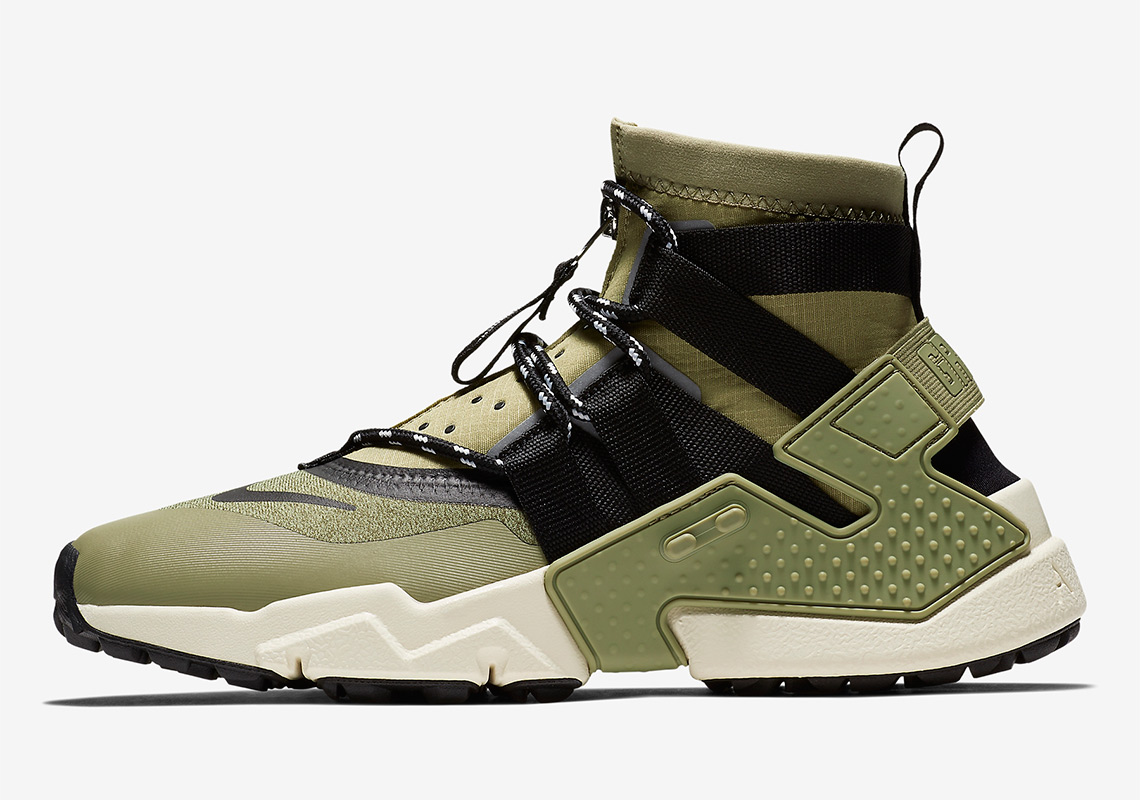 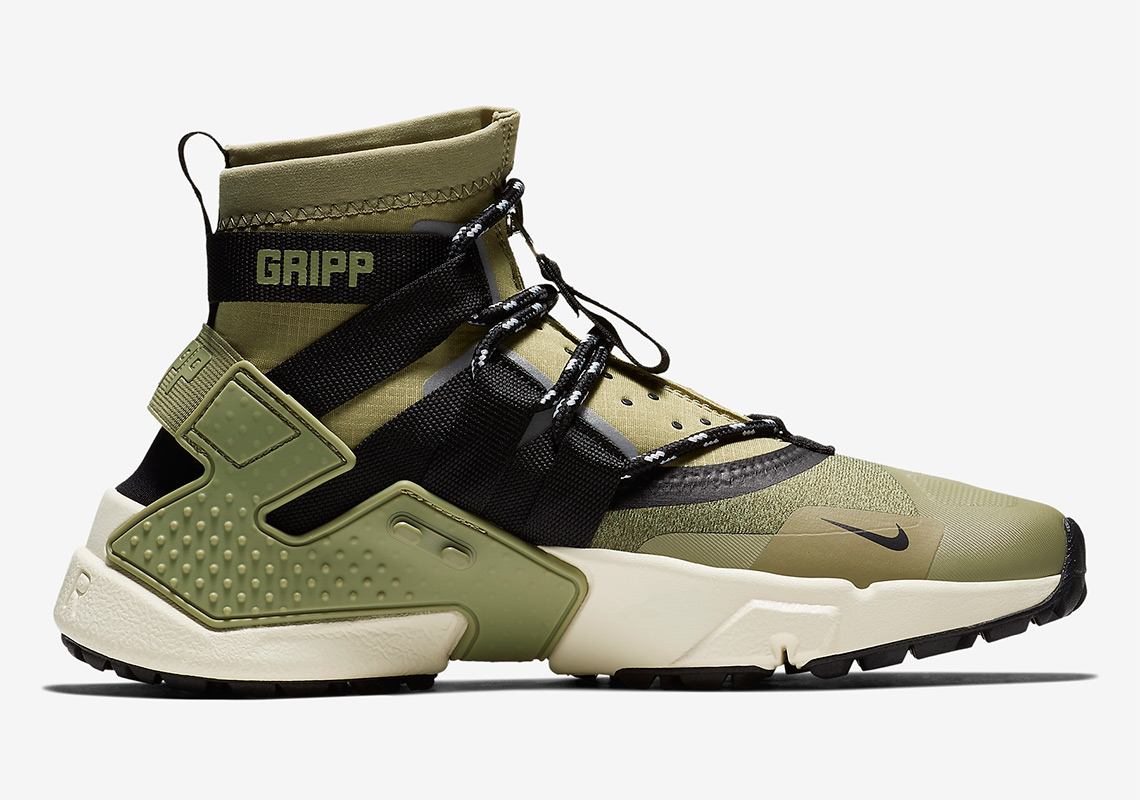 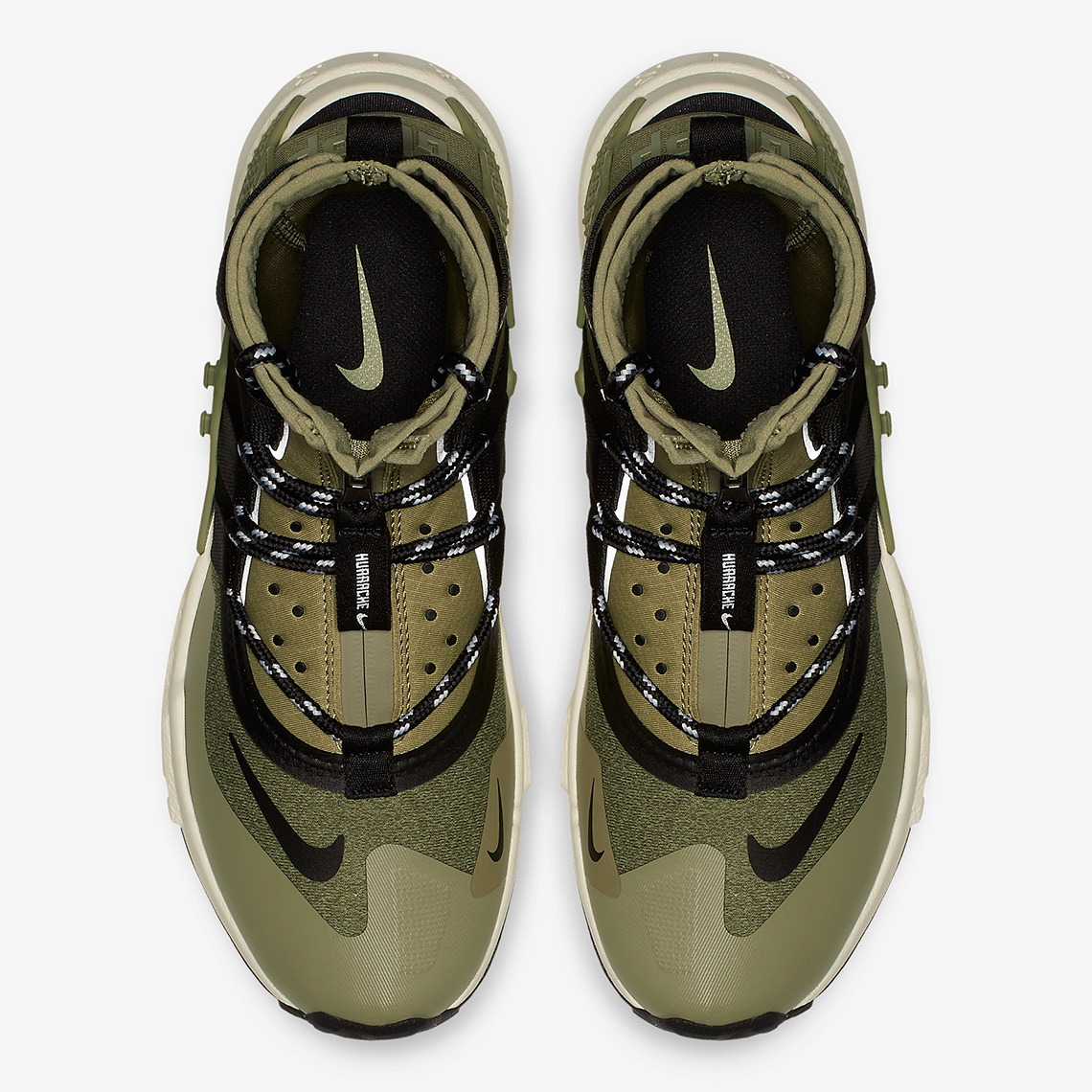 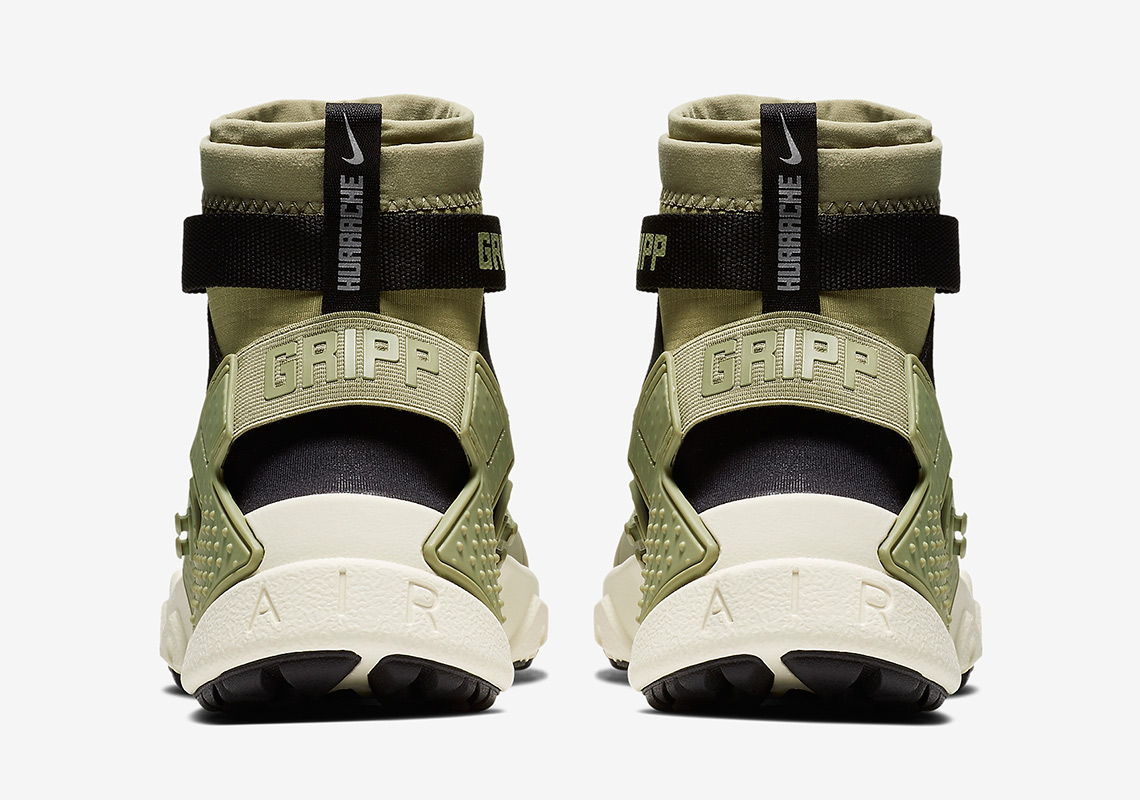 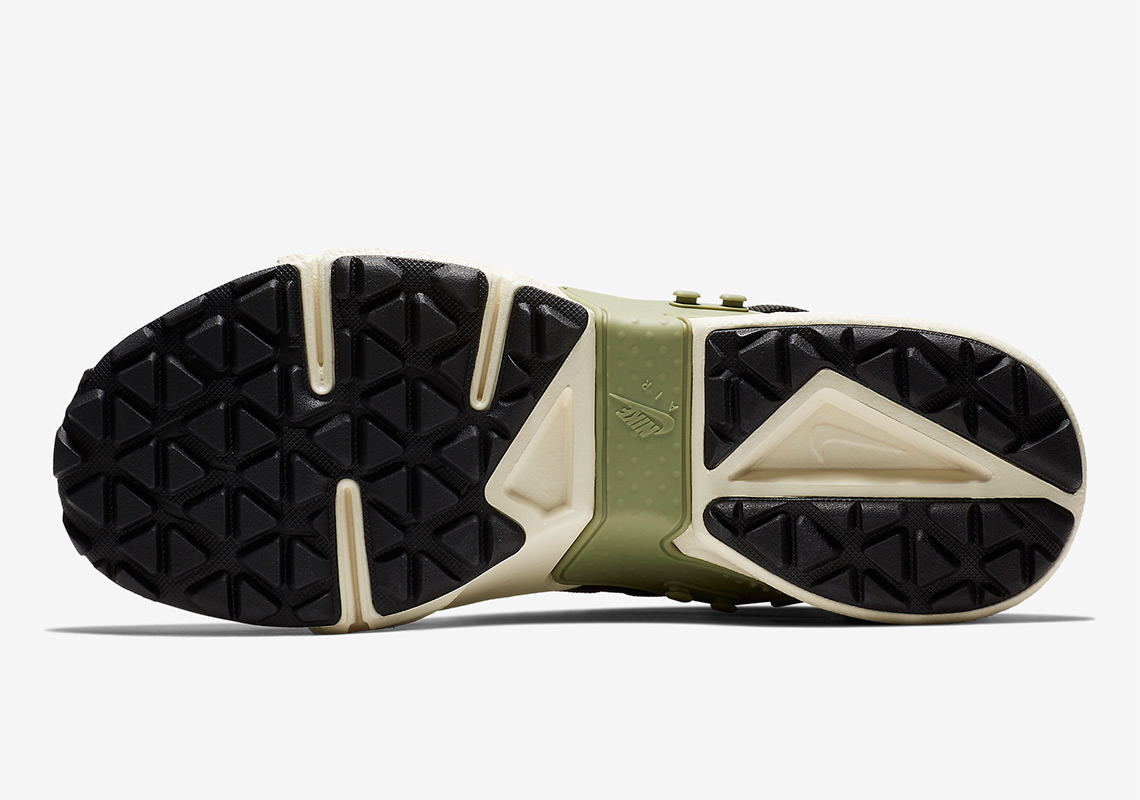 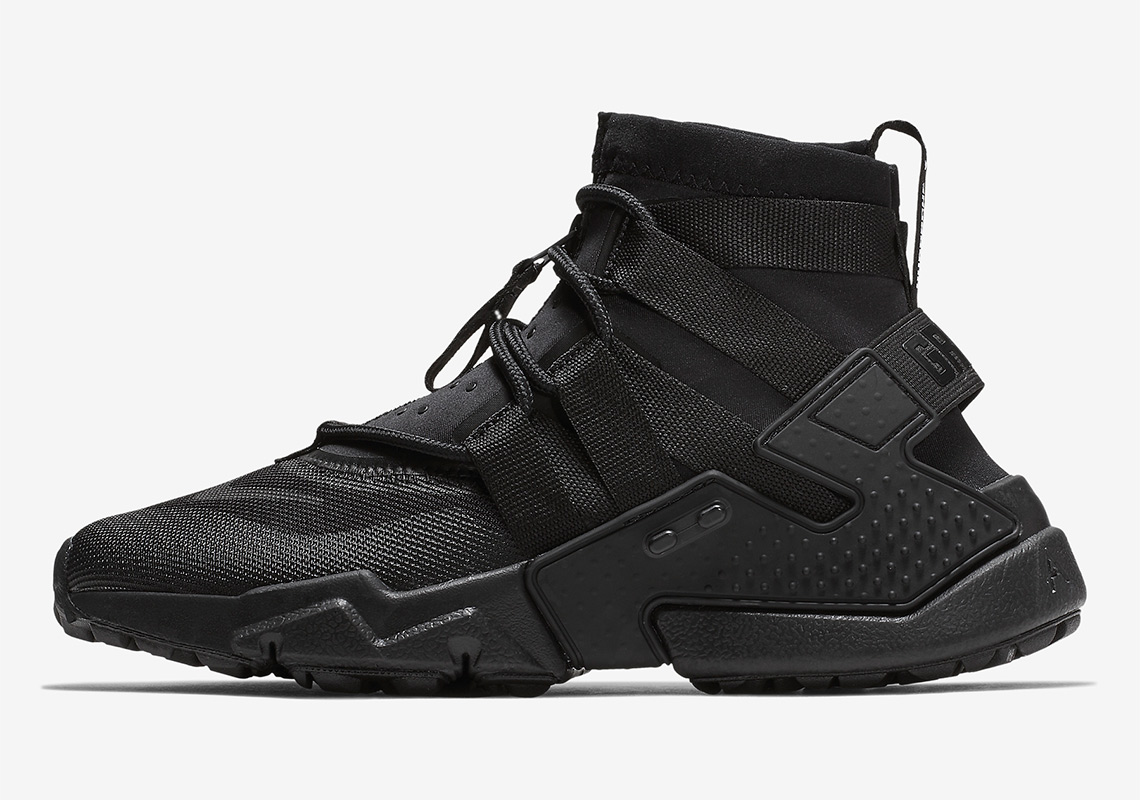 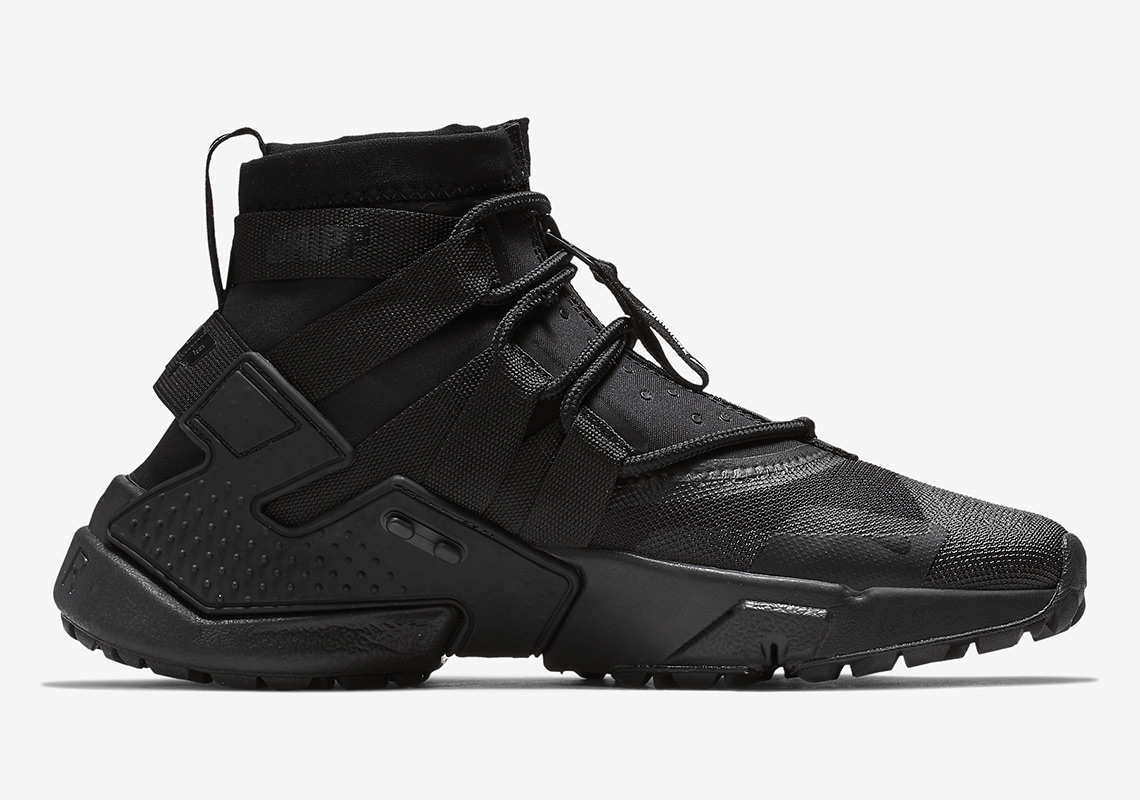 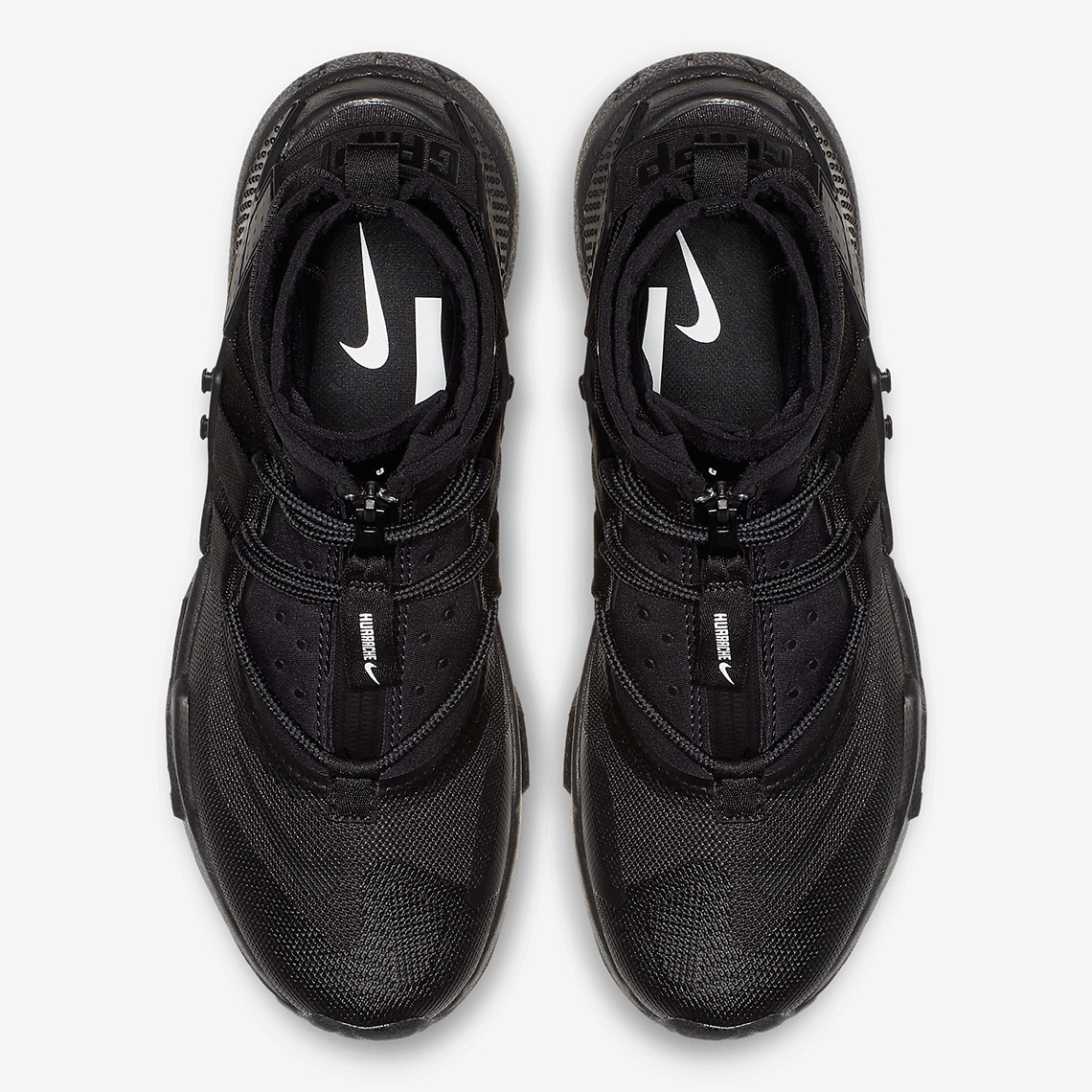 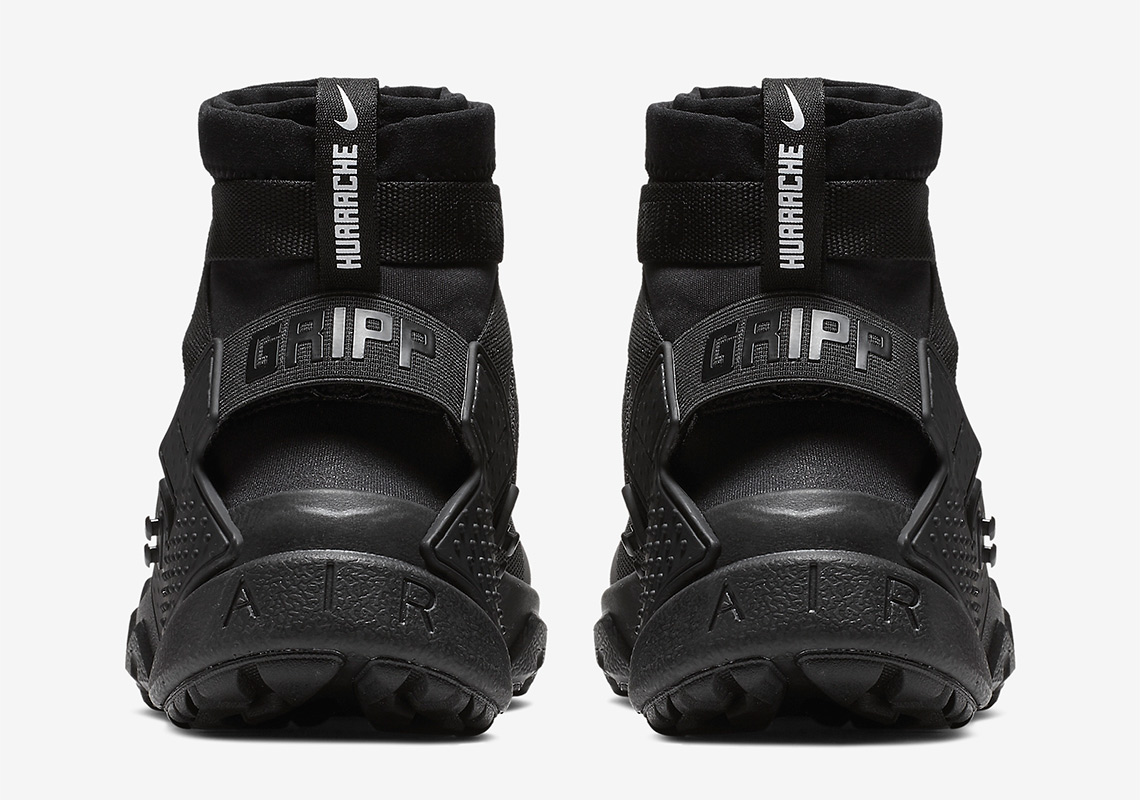 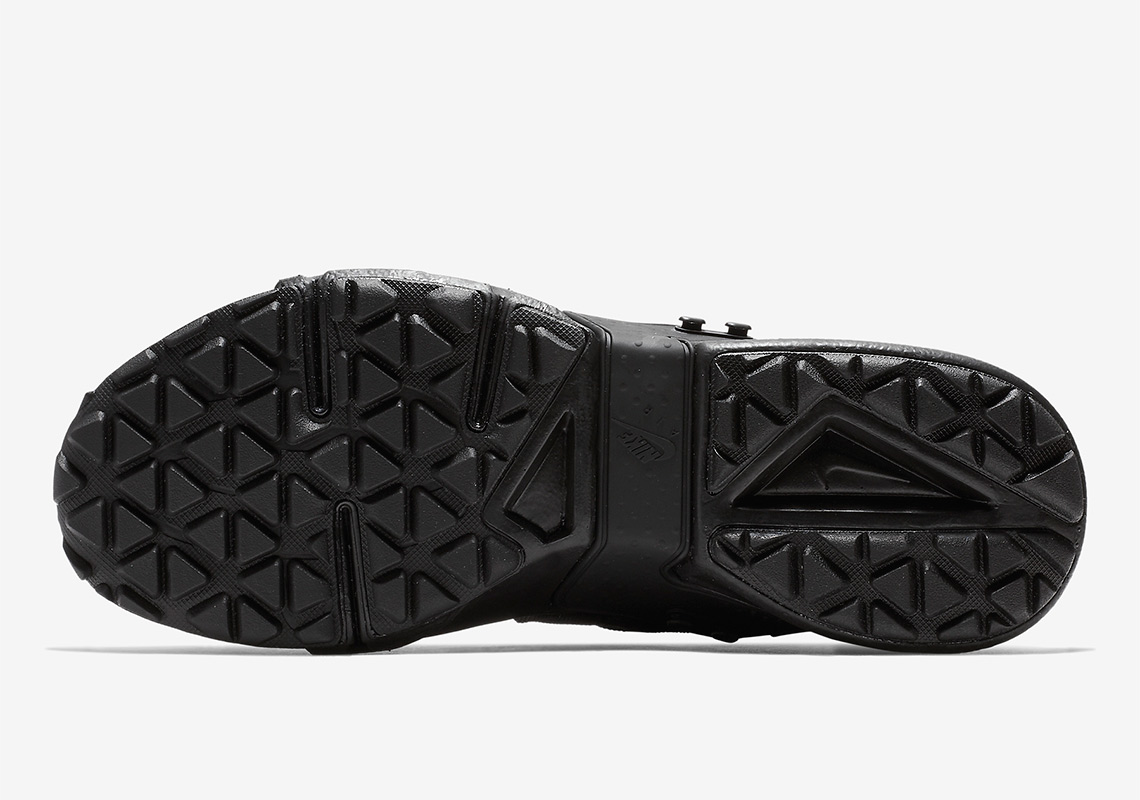