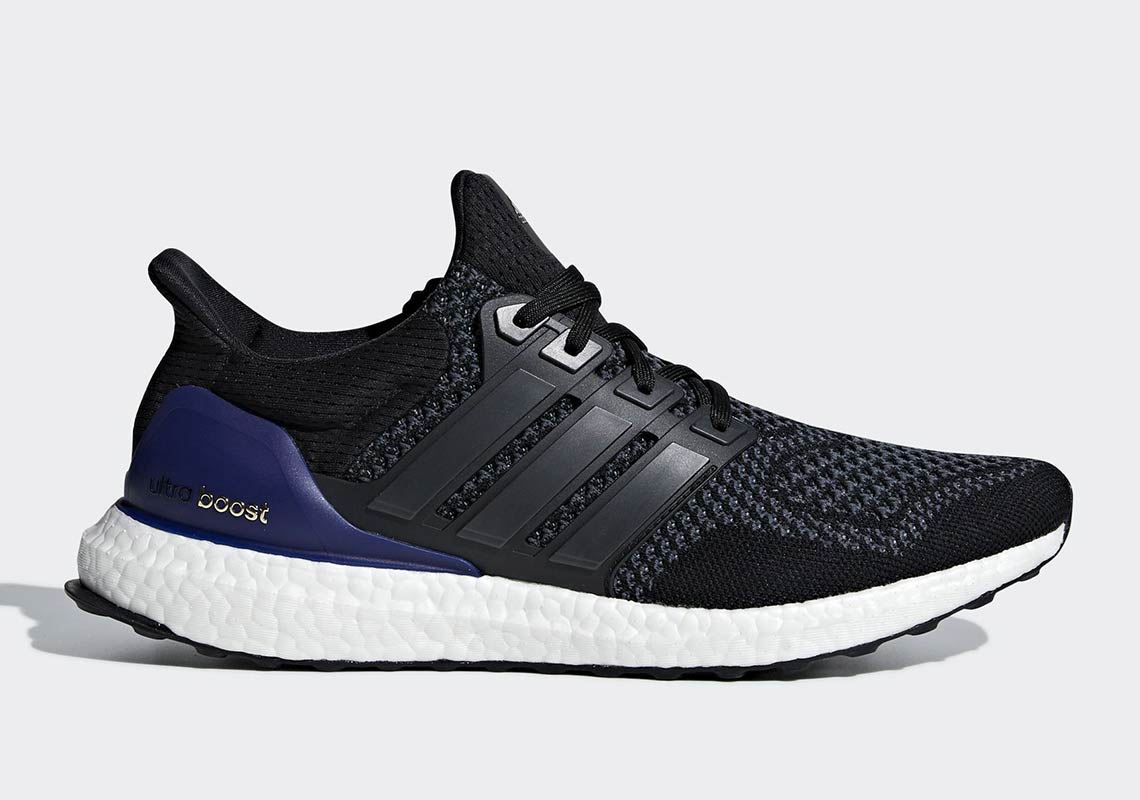 The Original adidas Ultra Boost 1.0 Is Returning On December 1st

Let’s take it back to March 2015. Kanye West and adidas have just begun their partnership in earnest, garnering an enormous amount of attention with the adidas Yeezy line. With their lifestyle models firmly in the spotlight, adidas also rolls out a new running shoe featuring futuristic foam cushioning that was designed in collaboration with NASA: the Ultra Boost. Although the shoe’s technology — and look — draw both interest and positive appraisals, the $180 price tag and lack of history still scare many off. Enter Mr. West. After Kanye was spotted rocking the Ultra Boost on a multitude of occasions, consumer trepidations quickly faded away into nothingness — and the Ultra Boost grew to become one of the most popular adidas silhouettes in the world over the last three years-plus, proving that all you need is a little push sometimes.

Now it’s 2018 and that special Ultra Boost that began it all is re-releasing, complete with all its original details. With the exception of a new Continental rubber outsole, the shoe’s original design — from the purple heel cage with gold branding to the thick white Boost midsole and the two-tone woven Primeknit upper — is left entirely intact, touches that are sure to delight longtime UB fans. Need a new pair to replace your worn ones, or simply looking to add another piece of adidas history to your collection? These Ultra Boosts are releasing December 1st for $200, so you can ring in the end of 2018 with an old favorite. 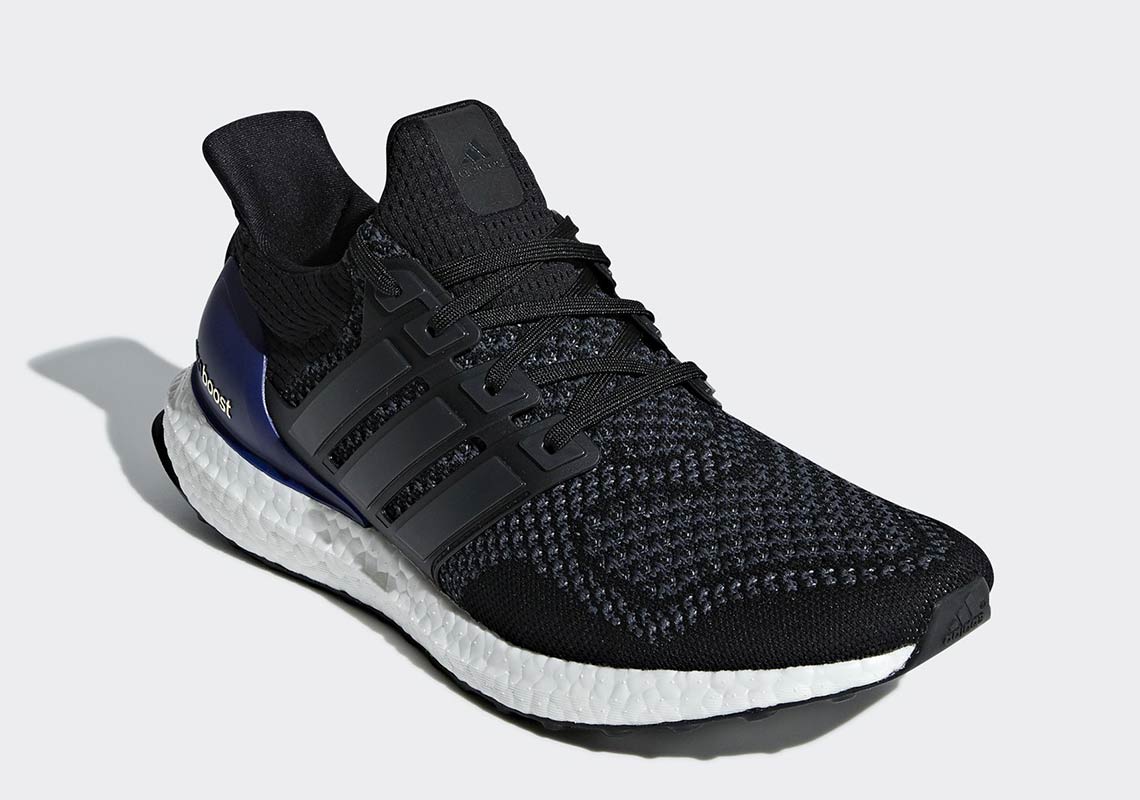 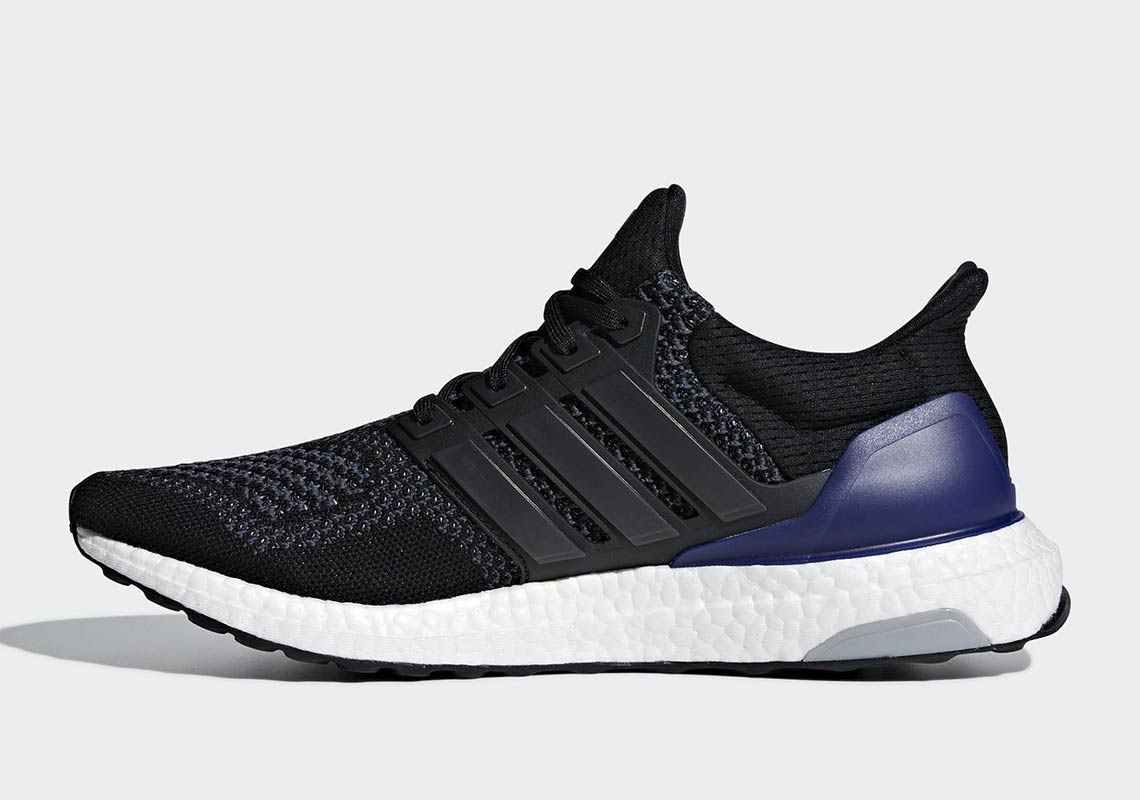 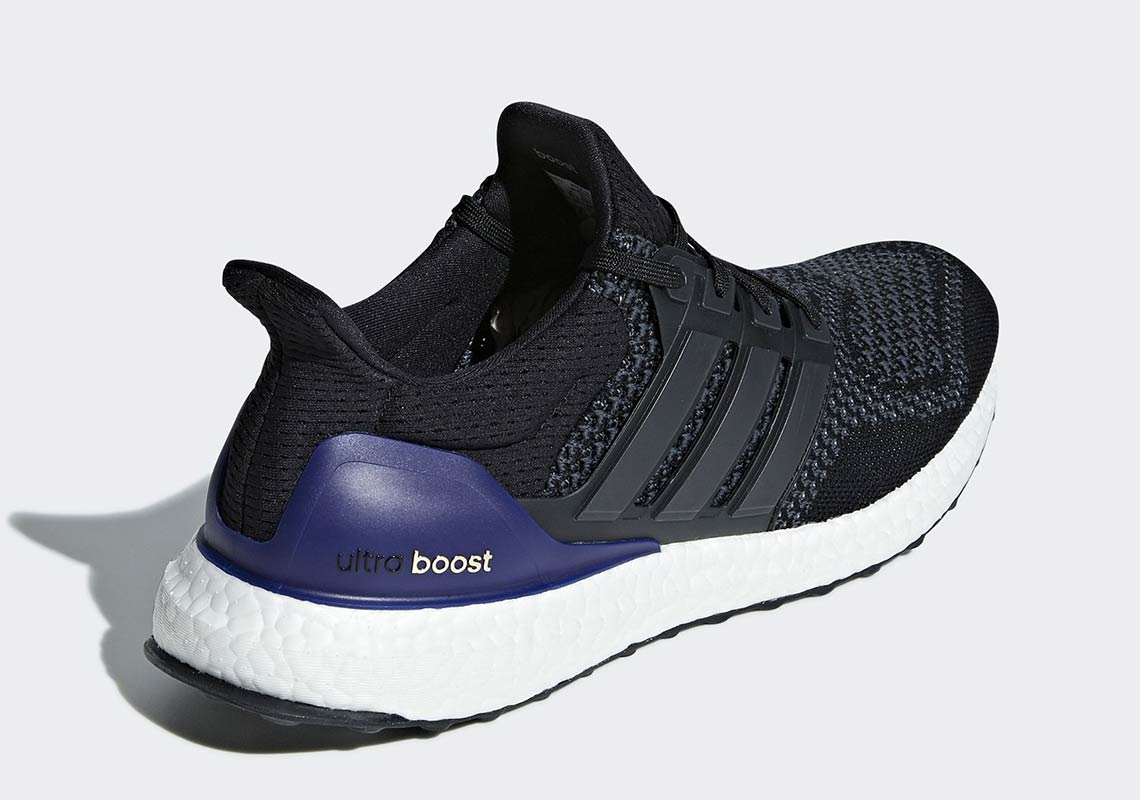 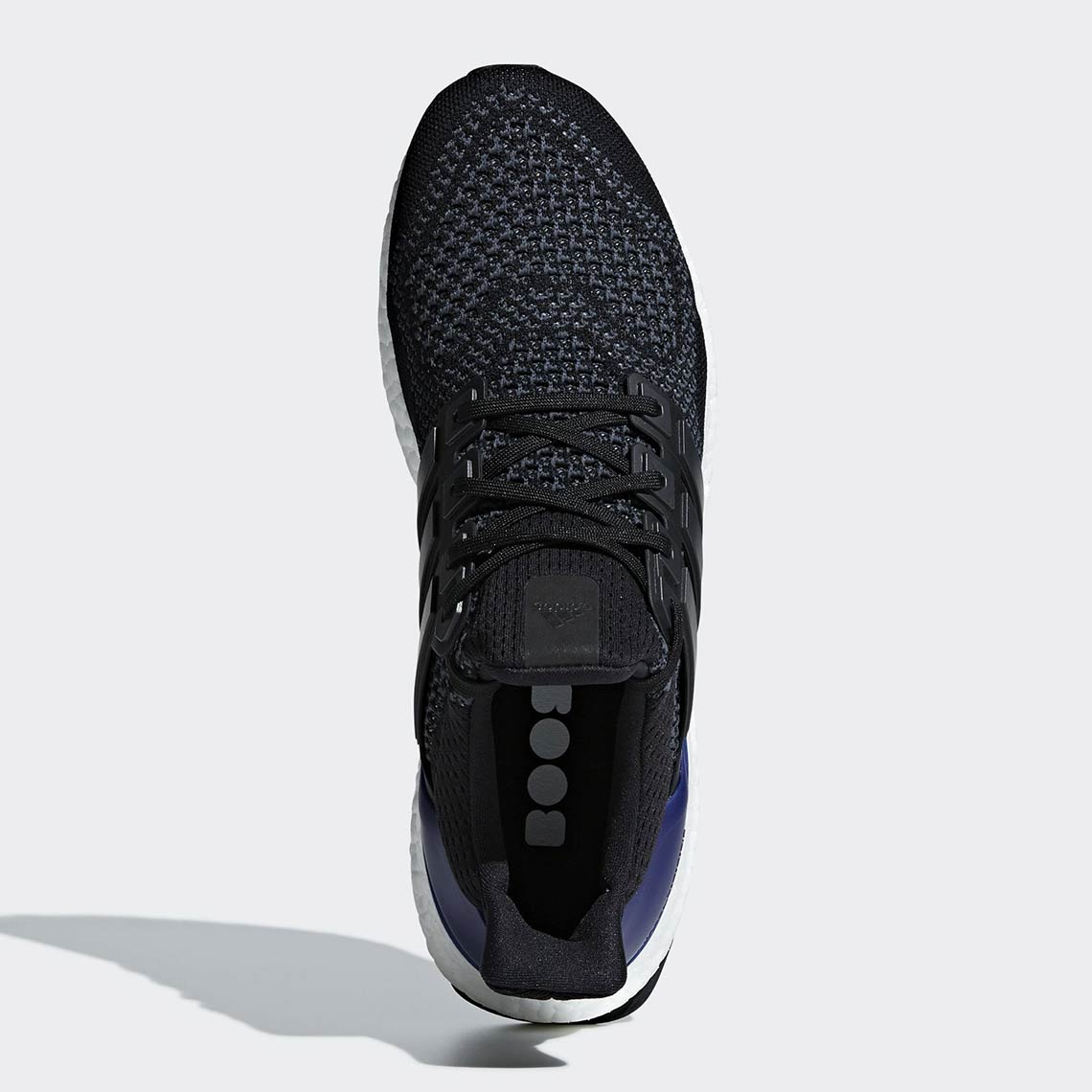 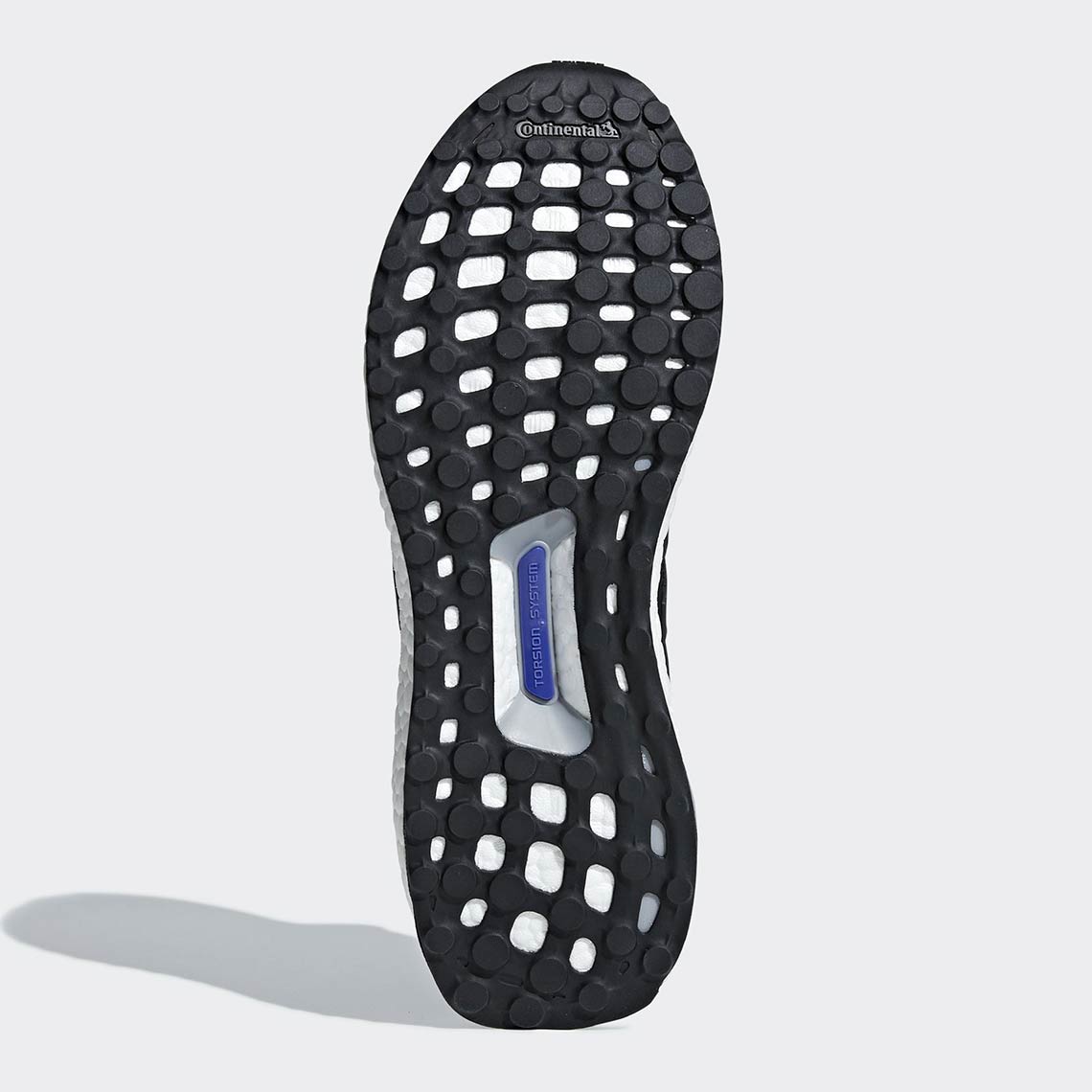