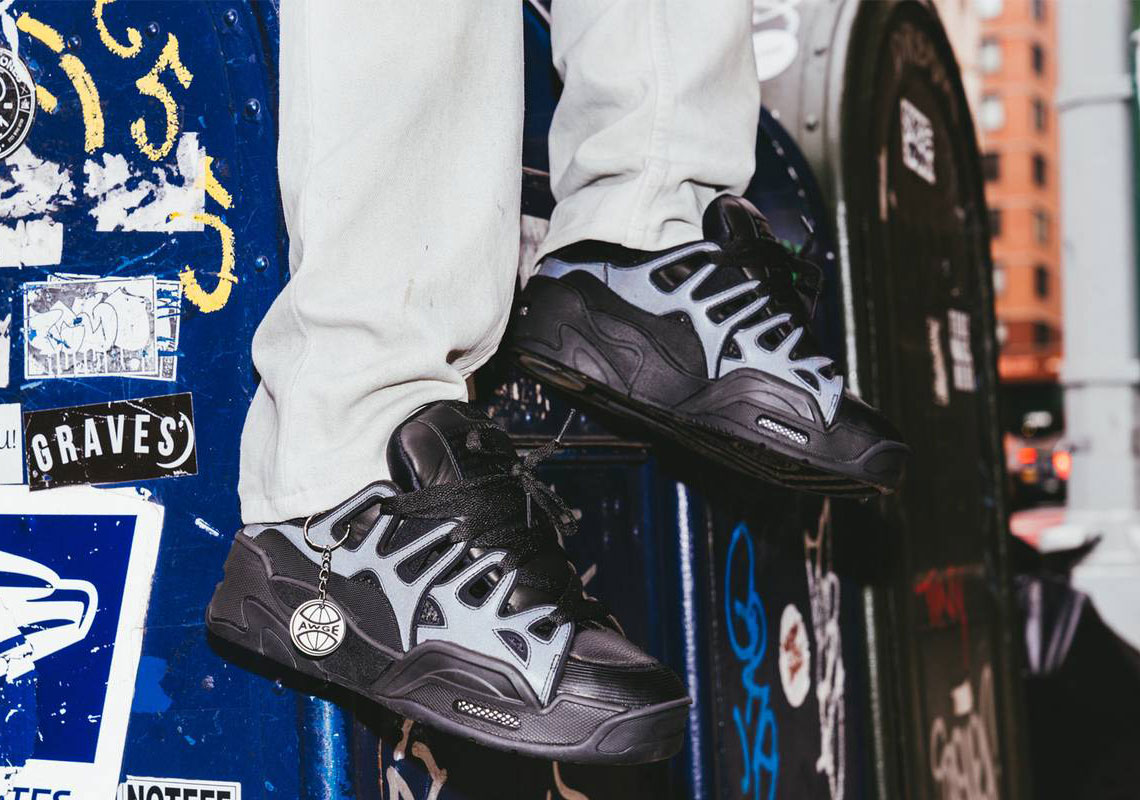 A$AP Rocky’s nuanced musical library has surely included many a luxury brand, flexing his styling prowess as well as his ability to set overwhelming trends throughout the cultures he dominates. Now moving into his collaborative role with Under Armour, we’ve been able to see the rapper’s eclectic taste with his ever-bulky SRLo. Seen on a few friends and cohorts of A$AP MOB — like A$AP Ferg, Billie Eilish, Kitty Cash, and many others — the silhouette has almost become as relevant as the man himself.

Giving Flacko complete artistic control over the entire process while also teaming him up with skater/designer Dave Mayhew, the pair aimed to craft a model with inspiration from both 90s skate and rave culture. Ushering in a mixed range of materials, reflective lacing system, and a UA HOVR midsole unit, the two have created something that is both reflective of Rocky’s design and UA’s current technical feats. Subtle details along the outsole feature key iconography from the rapper’s career while the raised writing on the tongue serves as a fitting sign off to the entire release. For those who missed out on the 500 pair pop-up in NYC last September, the limited-edition SRLo will be available again tomorrow, November 14th, at UnderArmour.com and AWGE.com. 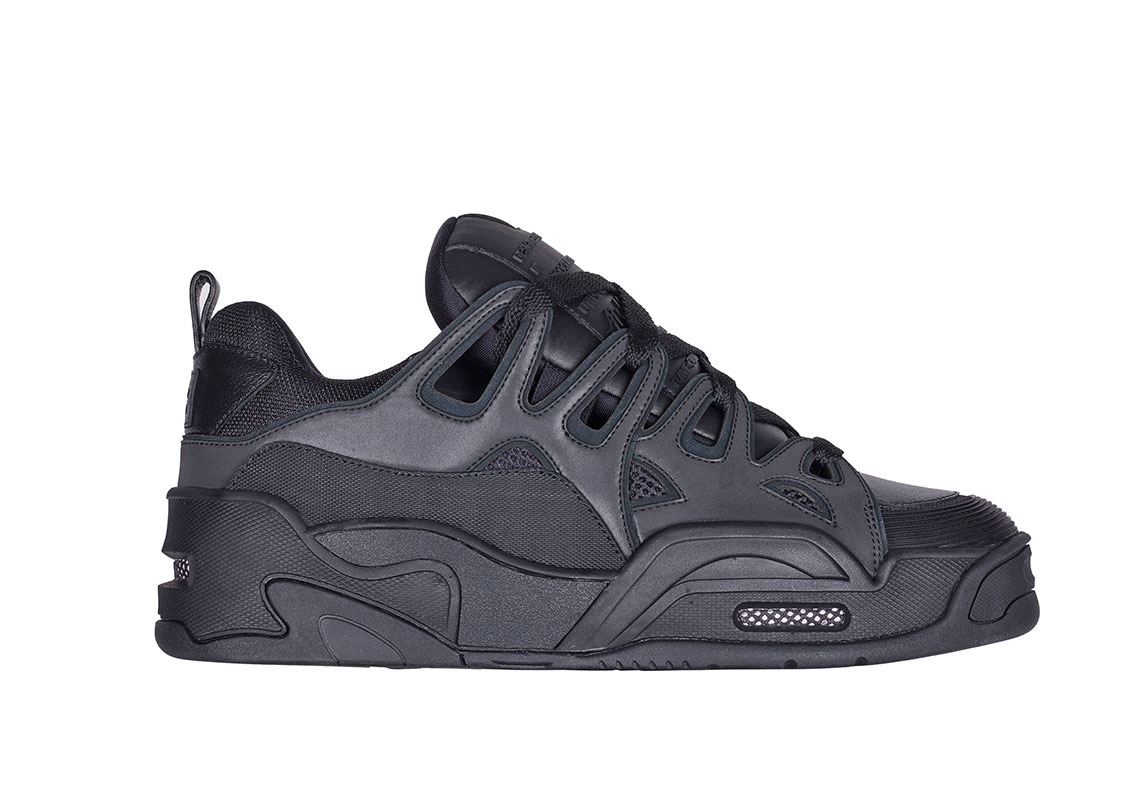 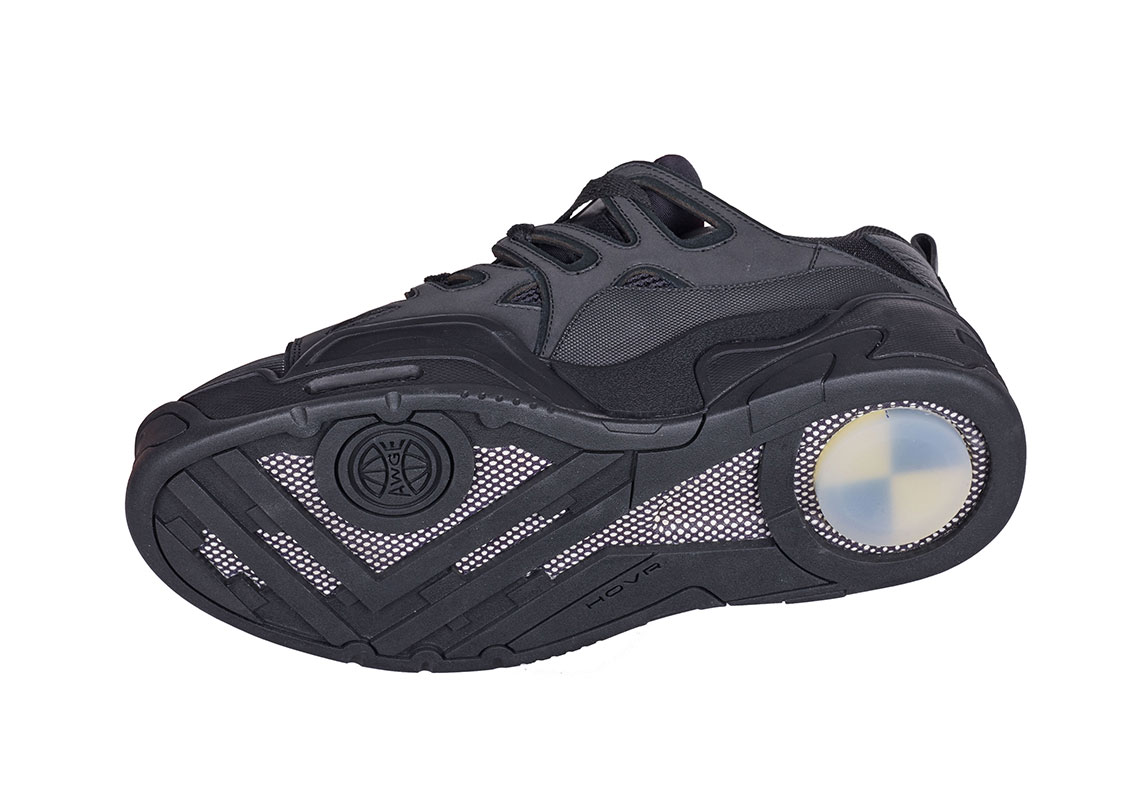 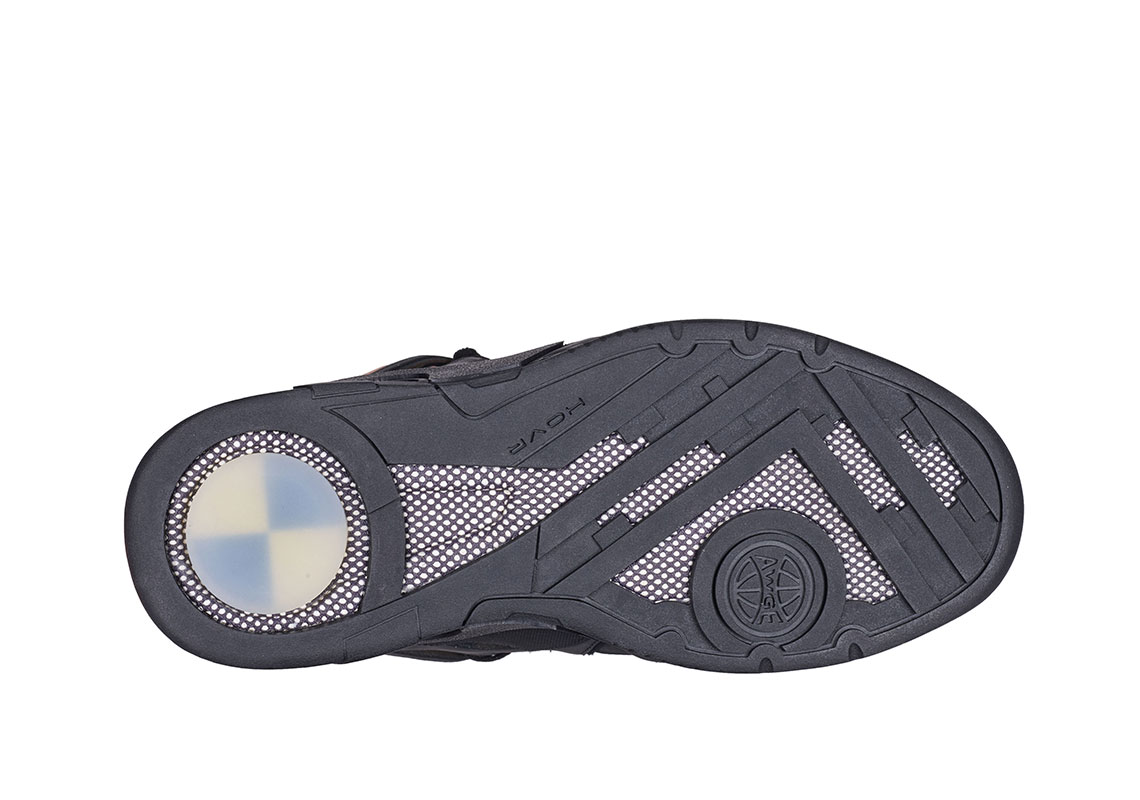 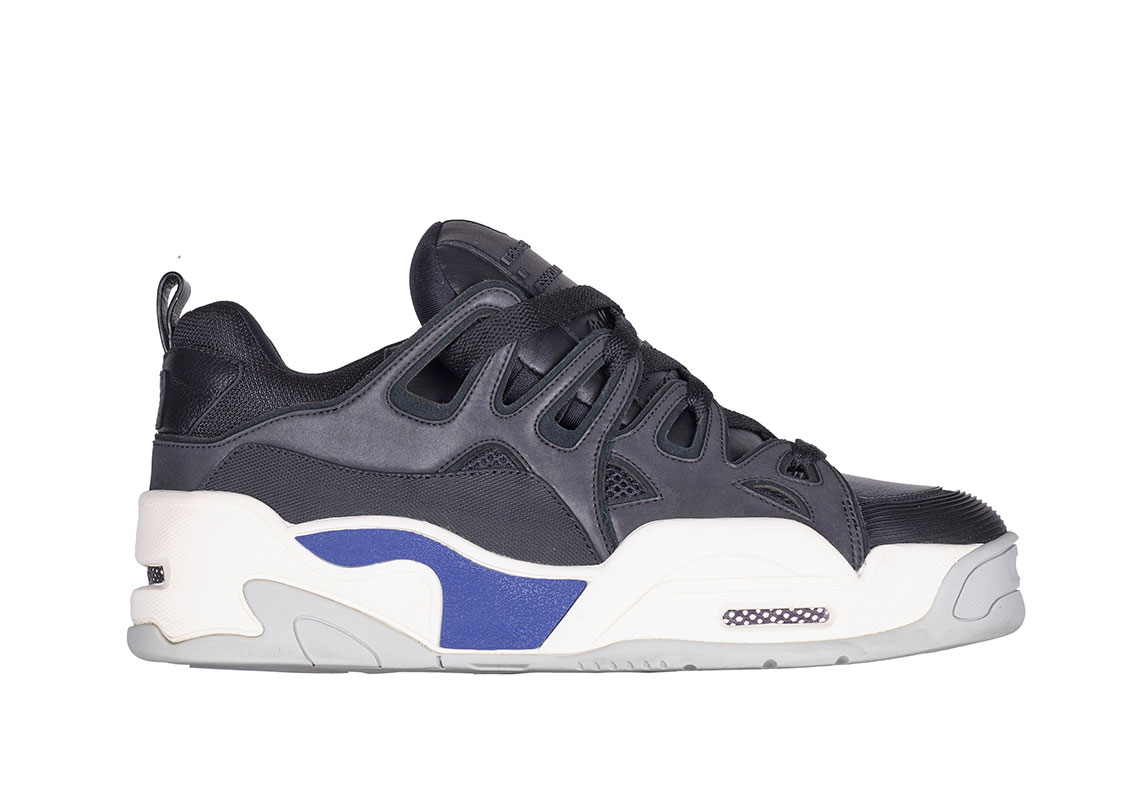 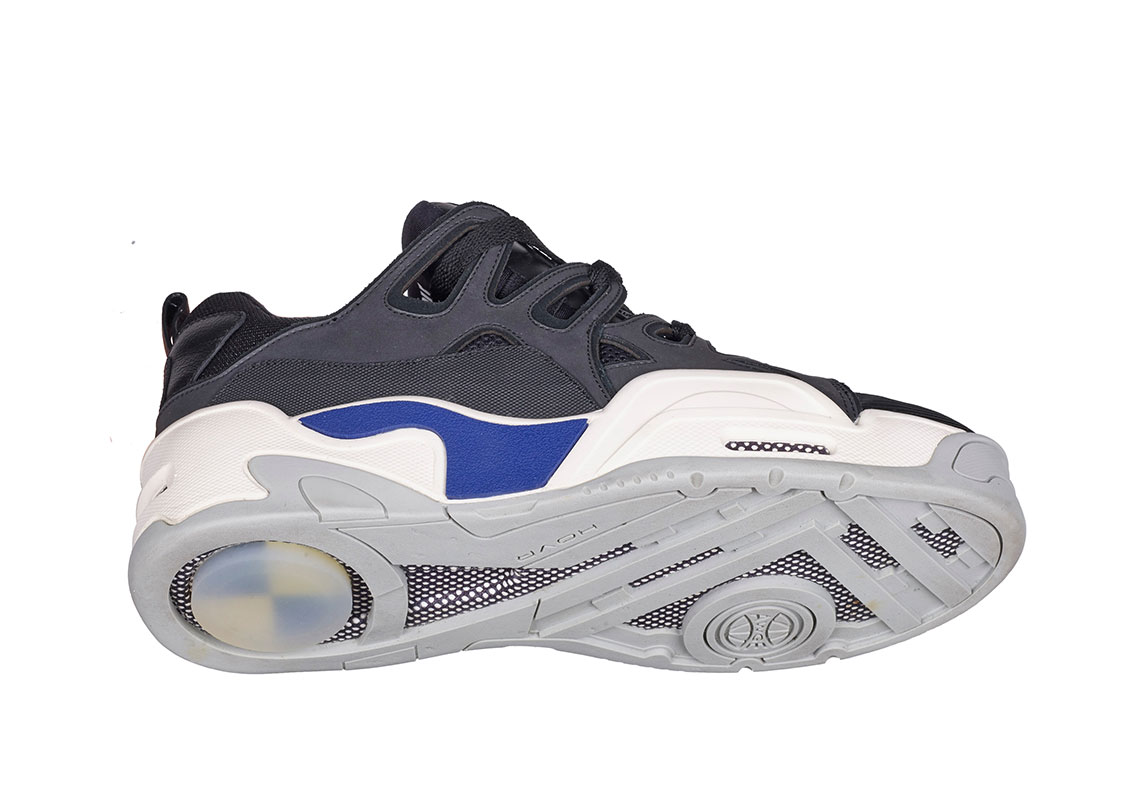 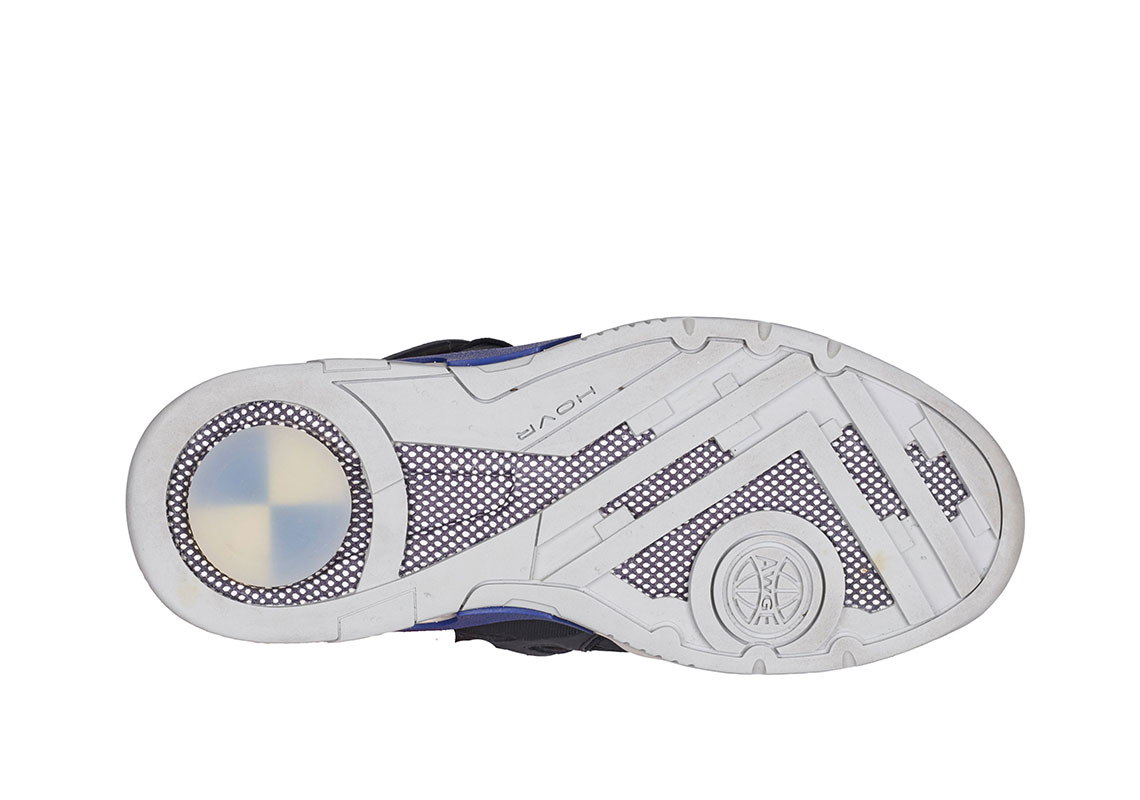 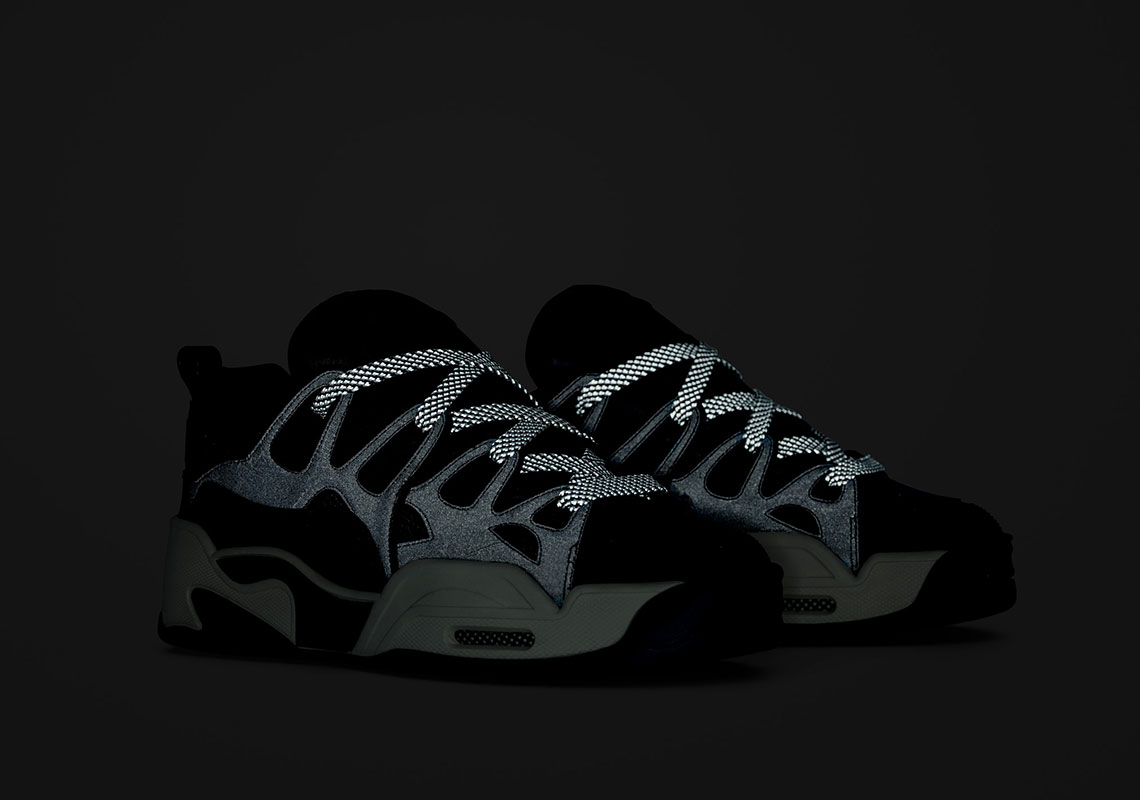 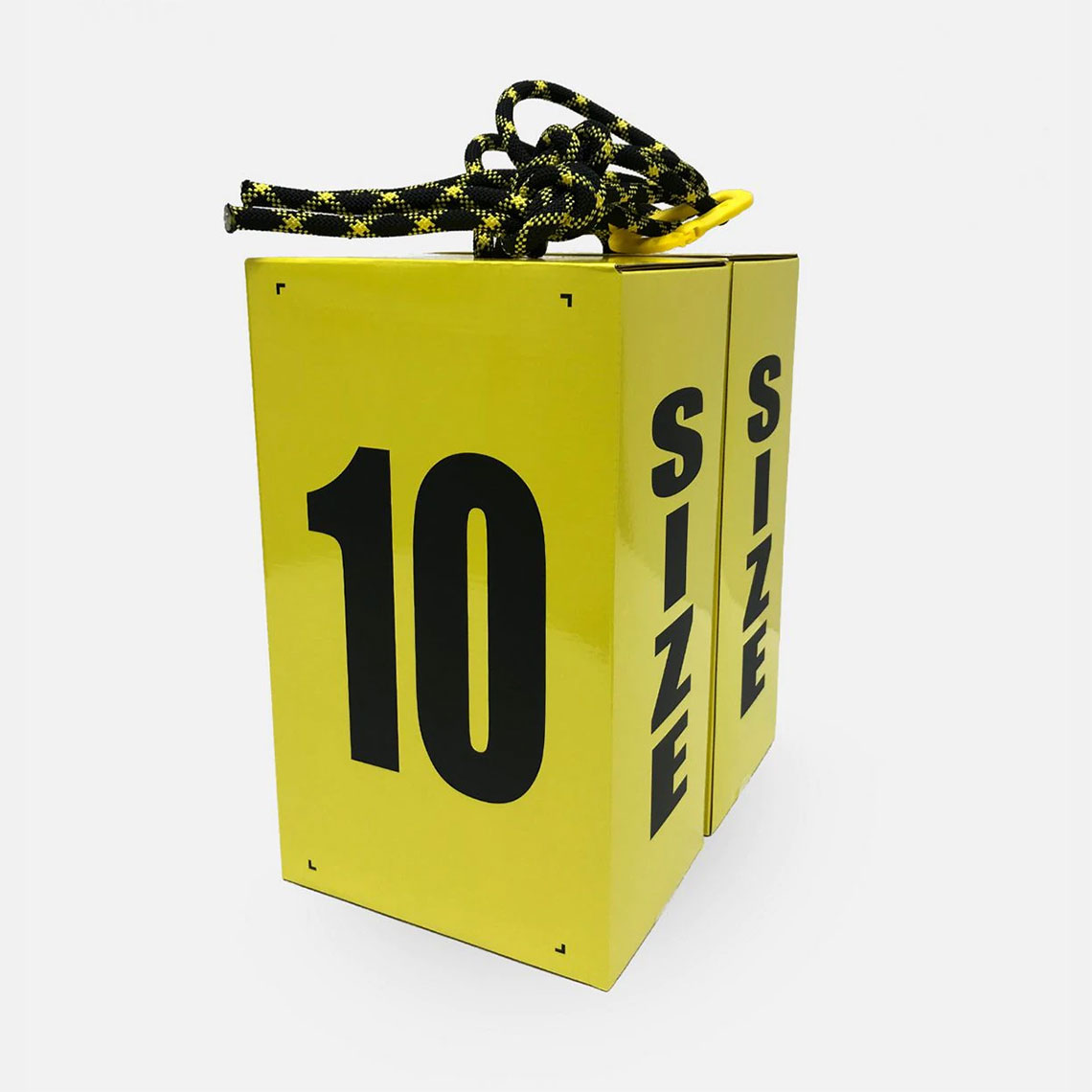