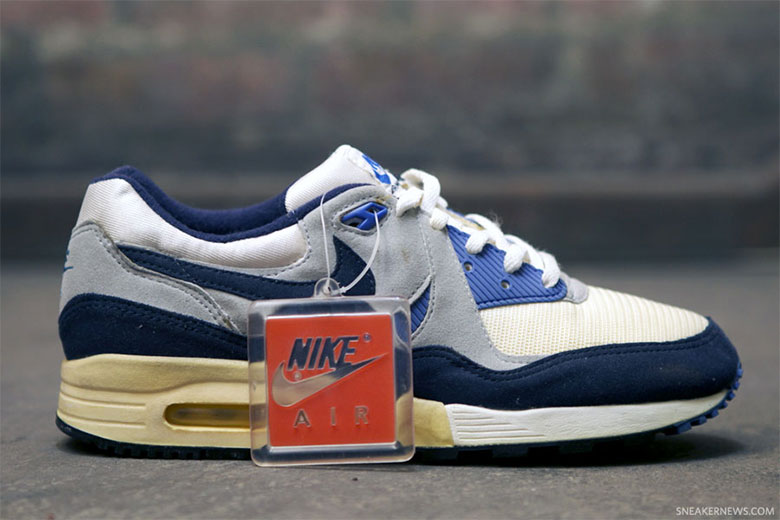 Nike Is Bringing Back The Air Max Light OG In 2019

It’s about time that Nike is giving some of the lesser-known models the pedestals they deserve. The ones that haven’t seen the light of day in ages are getting the retro treatment, and classics like the Air Max Deluxe and Air Max 2 Light ’94 are and will no longer be deemed “obscure” to the casual fan. The Air Max Light falls somewhere in between mainstream and hidden; it’s seen its fair share of re-releases of the years, but it’s never really considered as one of OGs. However, it’s clear that this original model from 1989 is a clear gateway from the 1 to the 90, and past releases prove that the color-blocking abilities are among one of the best ever. Nike will reintroduce the model in its original navy blue (and likely sport red) form, so stay tuned to see what’s in store for the new year.

(Pictured here is an actual original pair from 1989). 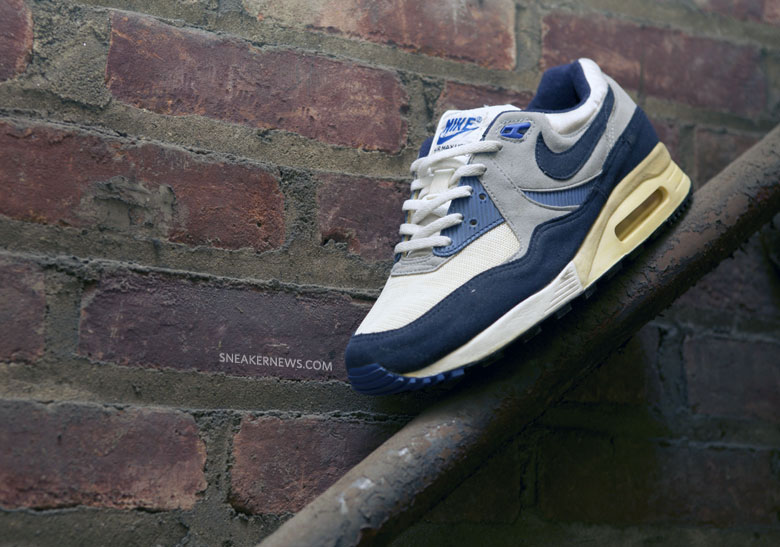 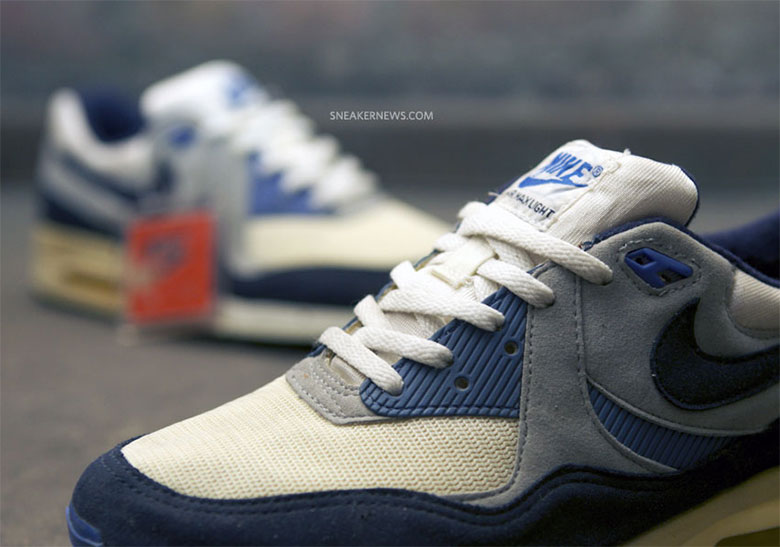