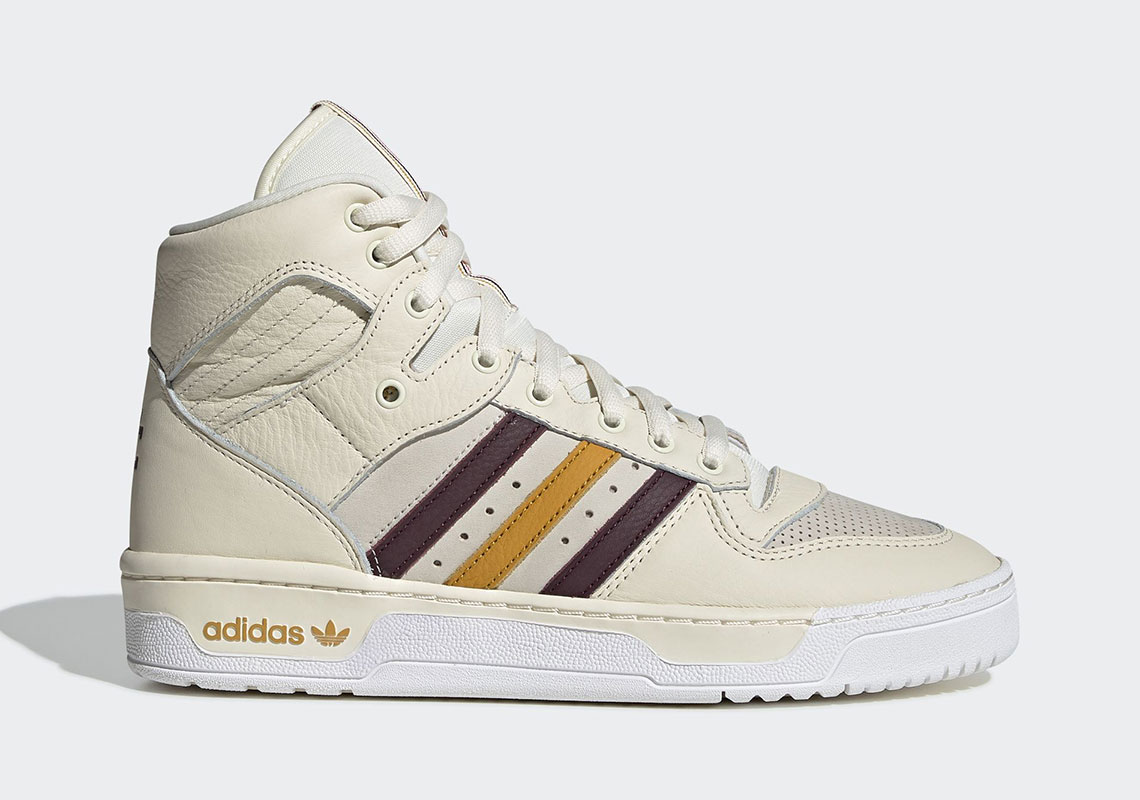 Hailing from the bottomless archive of retro silhouettes, the adidas Rivalry Hi arrives right in time for a modern-day resurrection under a collaborative release with the eponymous label Eric Emanuel. Holding confidently onto its 80’s aesthetics — reflecting a bygone era of flat soled, bulky basketball footwear — the model bears an almost uncanny resemblance to vintage pairs in its cream visage along the entire upper and nostalgic palette of earth tones along the Three Stripe branding. While NIGO made a valiant effort to bring about a resurgence of interest back in 2014, the market wasn’t quite as ready for the more imposing piece of kit. With many of the current release calendar offerings mimicking the the past, it’s quite possible that we’ll see the Rivalry Hi make a welcome comeback in the new year. Releasing very soon, the Hi-Top Rivalry will be hitting adidas.com as well as select retailers on December 7th. 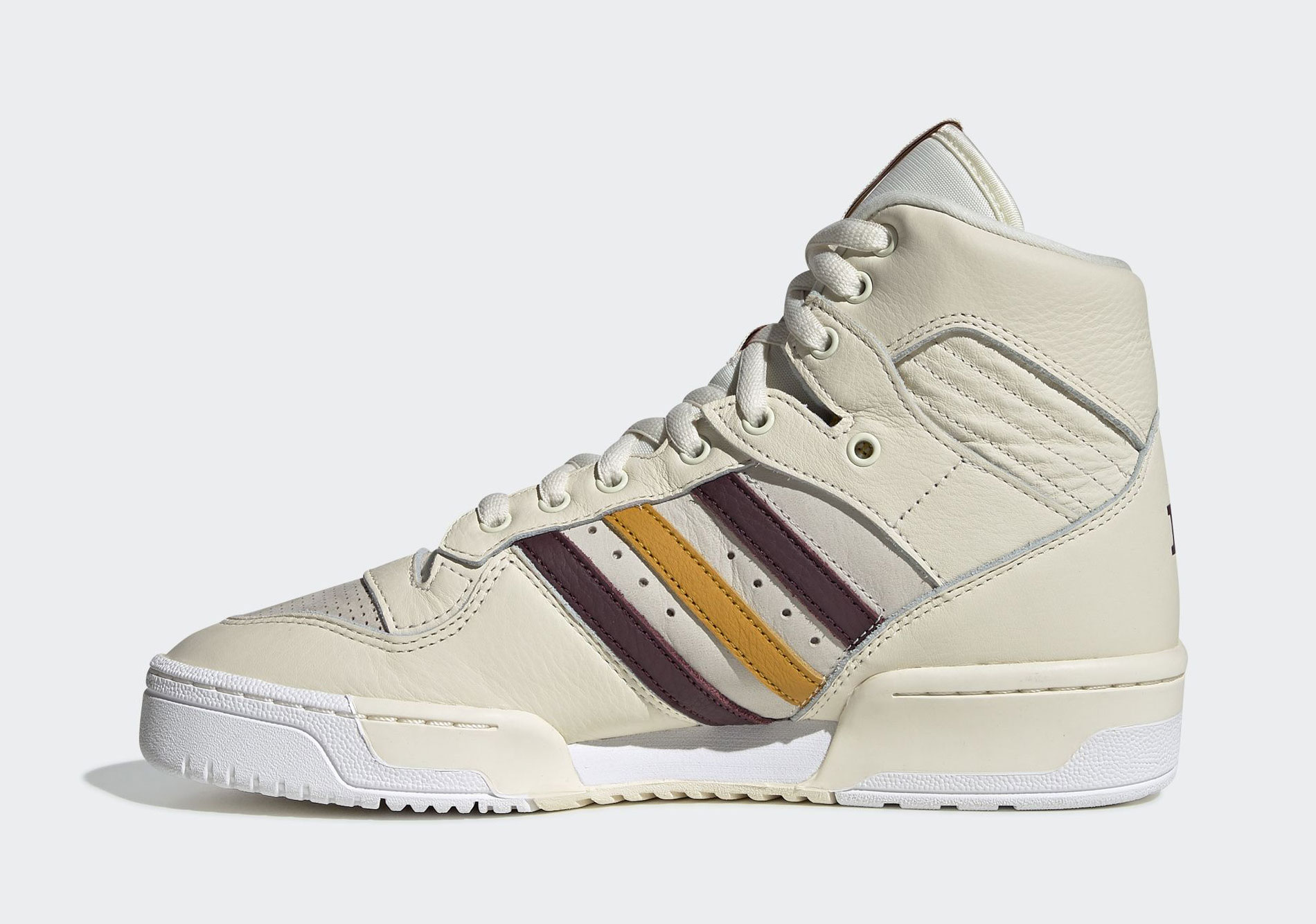 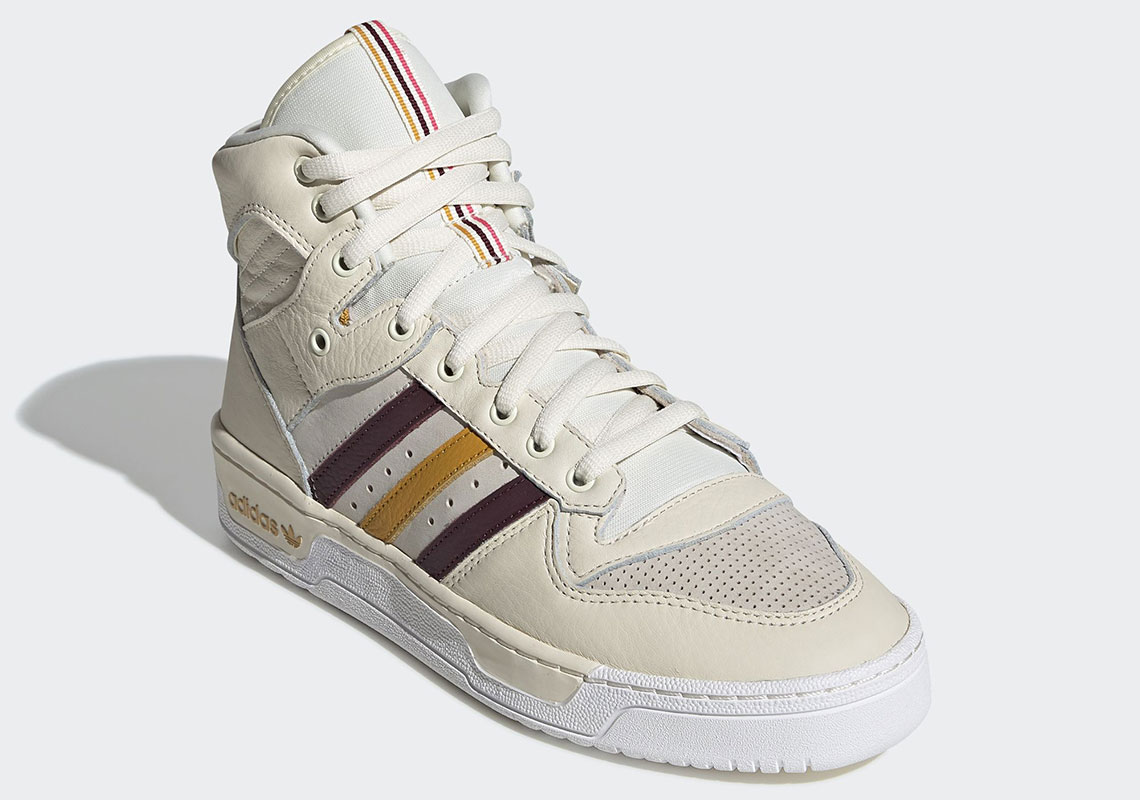 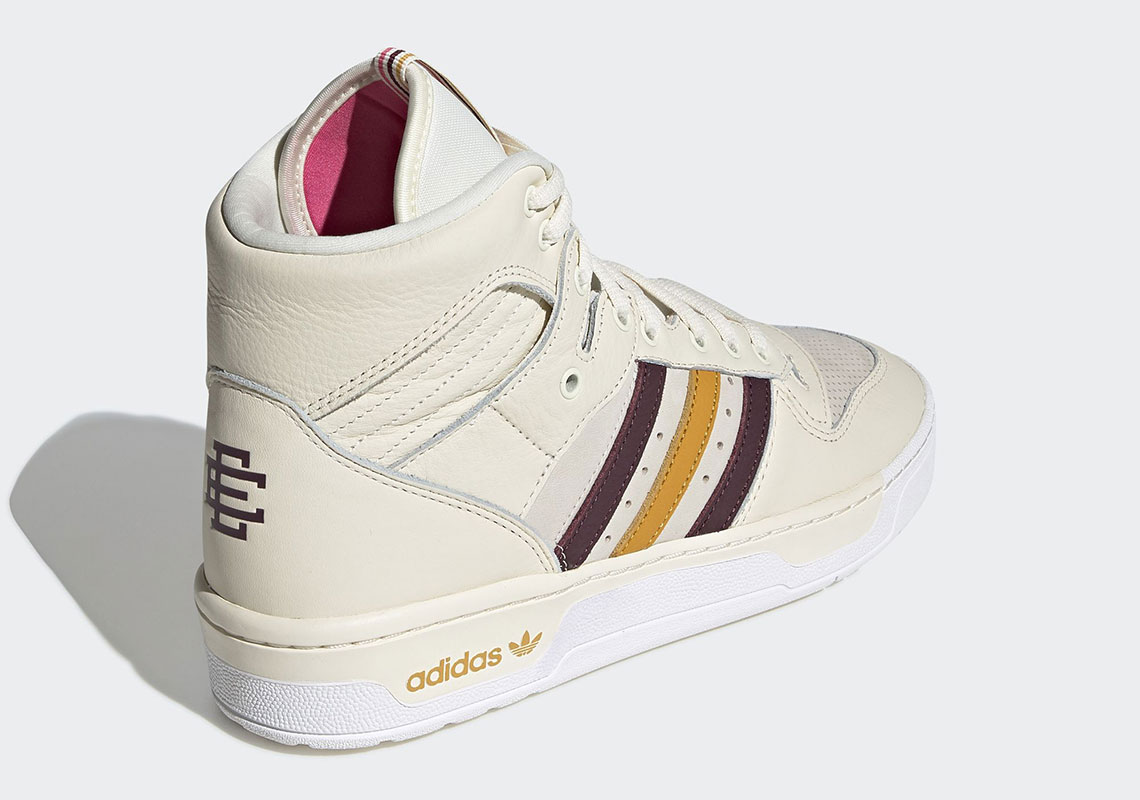 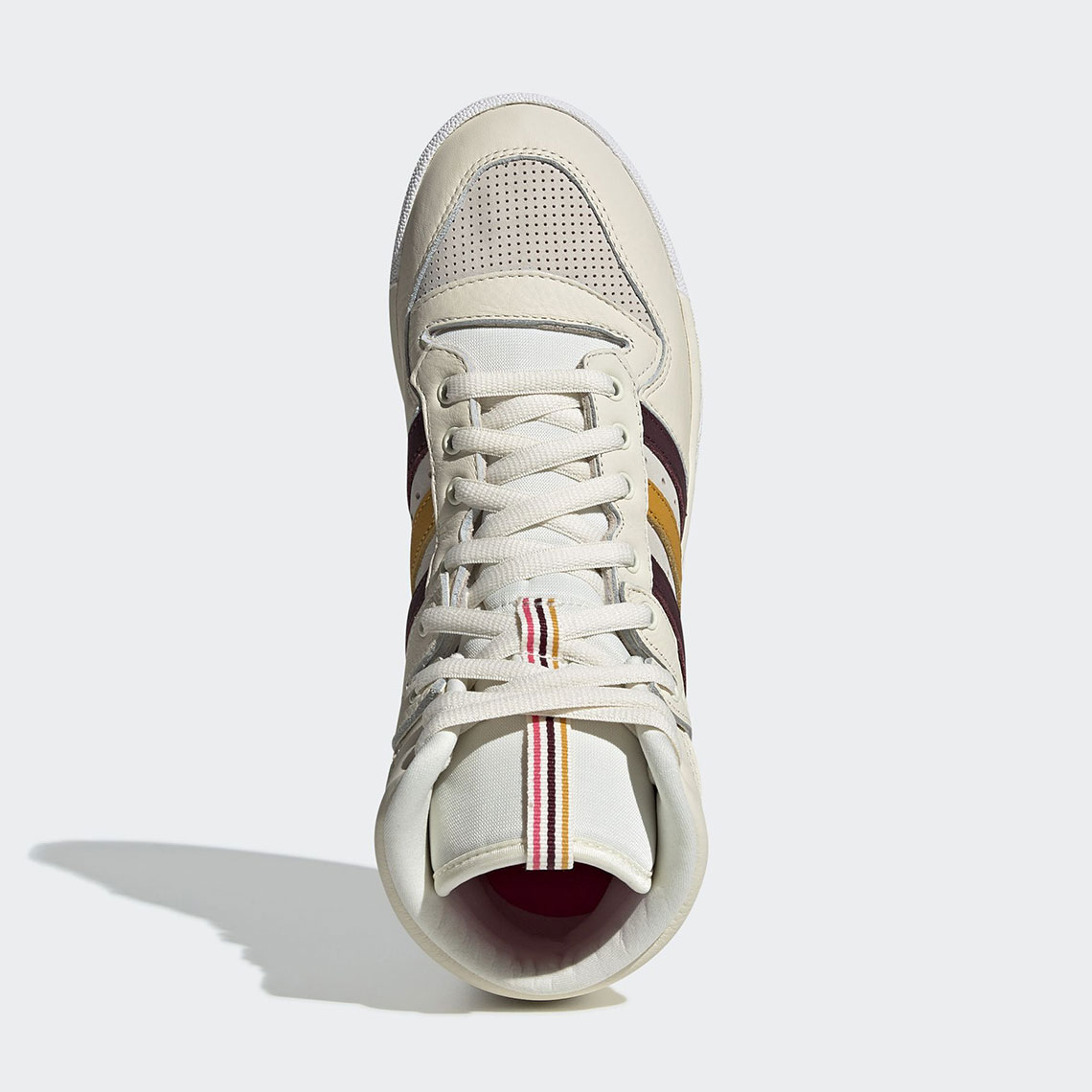 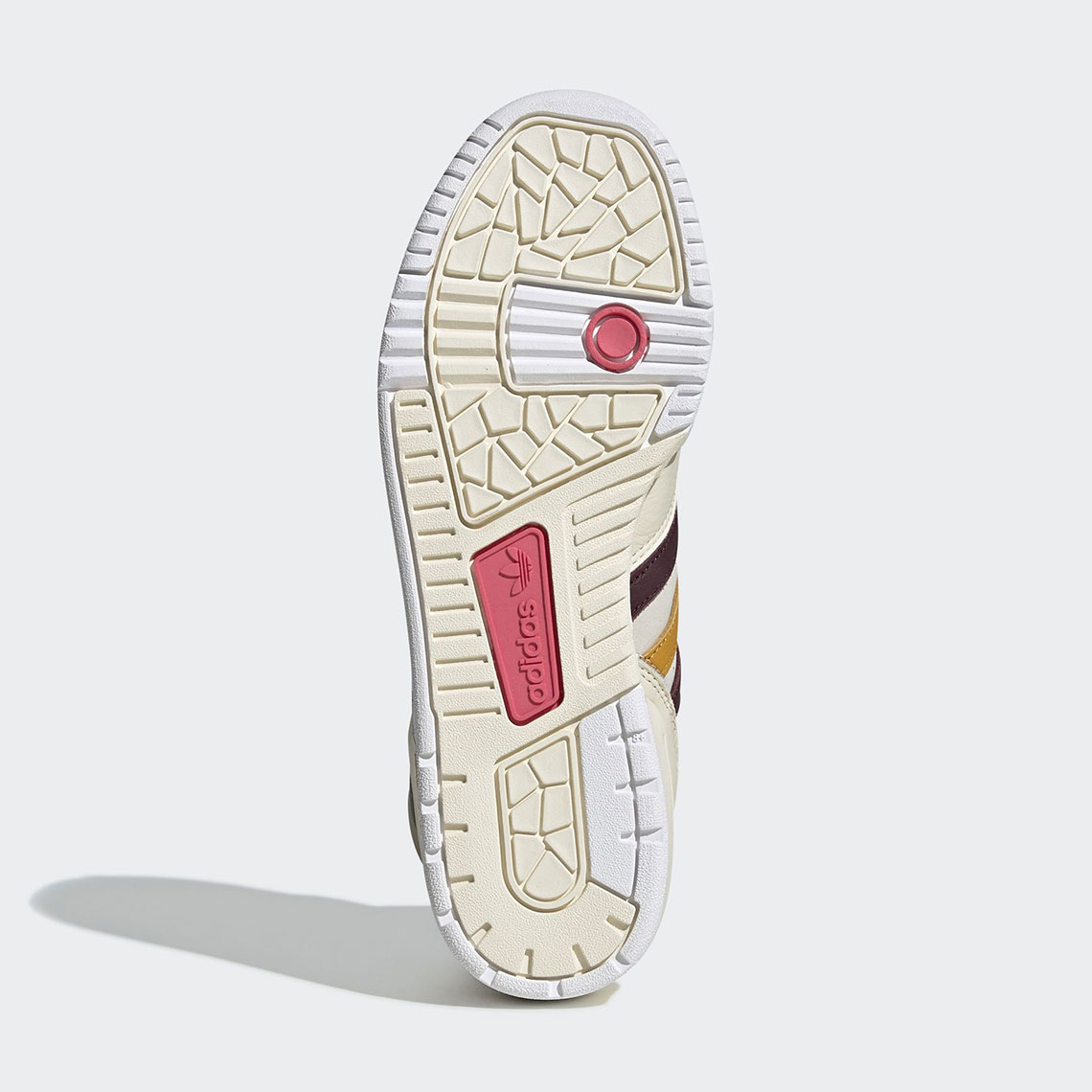