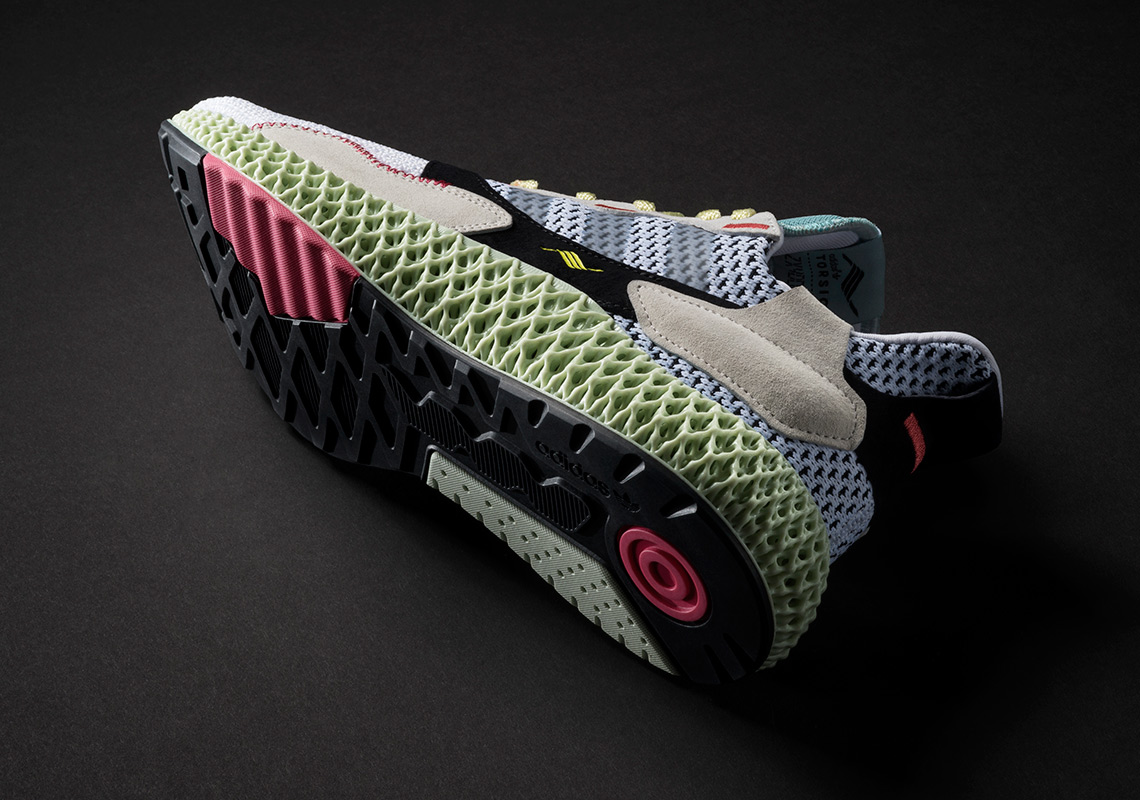 Two of adidas’ major exploits over the last few months have centered around the return of adored retro runners and the implementation of their cutting edge 4D technology. This weekend, the Three Stripes is fusing those two popular elements together by way of the futuristic ZX4000 4D. Serving as a powerful blend of both modern technology and nostalgic design language, it boasts a Primeknit upper that calls upon suede structural overlays to keep it in line with its ideals from an era in the past. Combining a stark white, grey, linen green, and bright pink hues, this eye-catching colorway is sure to intrigue the German Sportswear brand’s most loyal fans. Grab another detailed look at this hybridized ZX400 4D silhouette below and be sure to stay tuned for its exact release during adidas’ SS19 drops. Check back into this post often as links will be updated up until the drop. 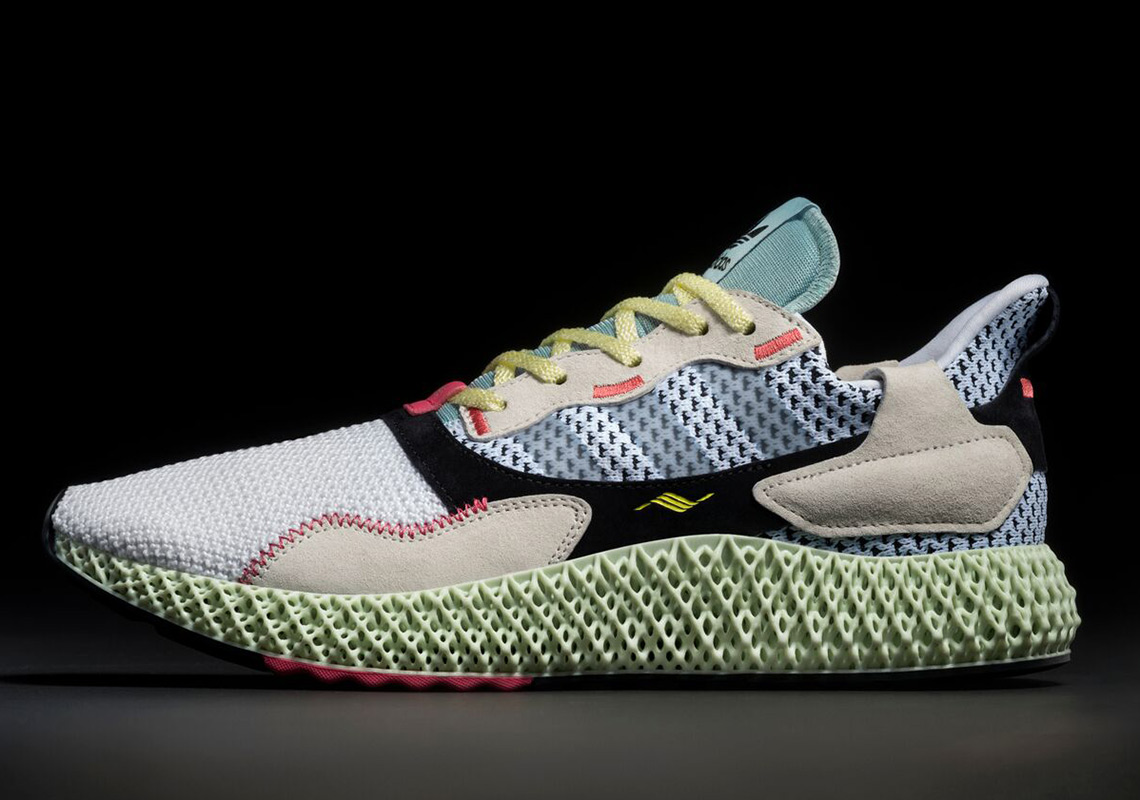 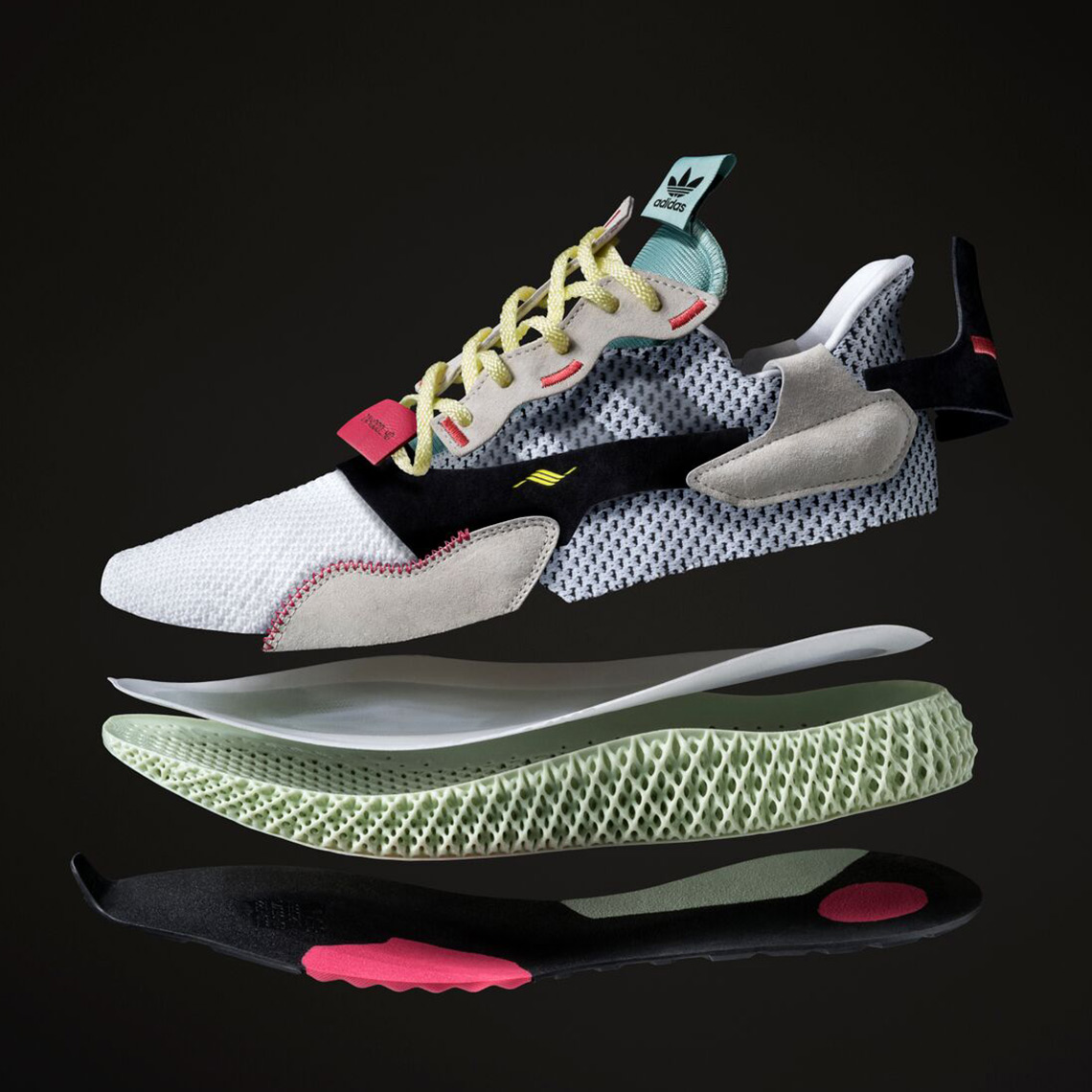 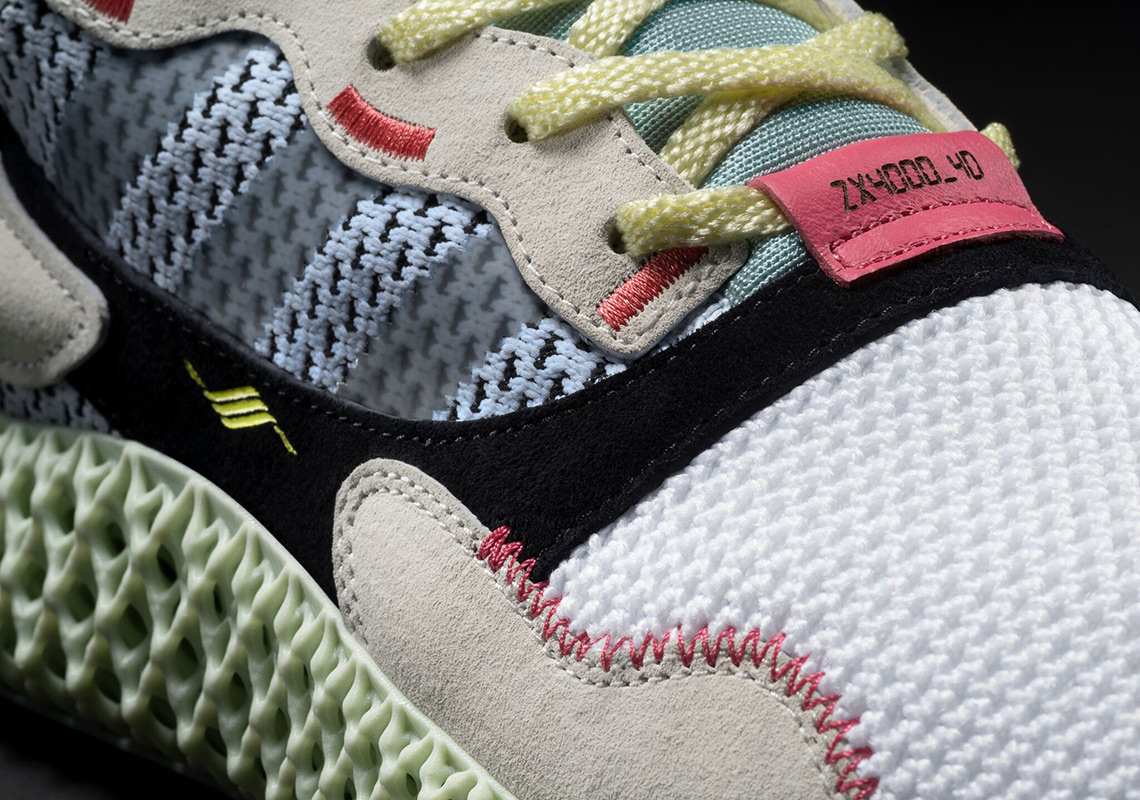 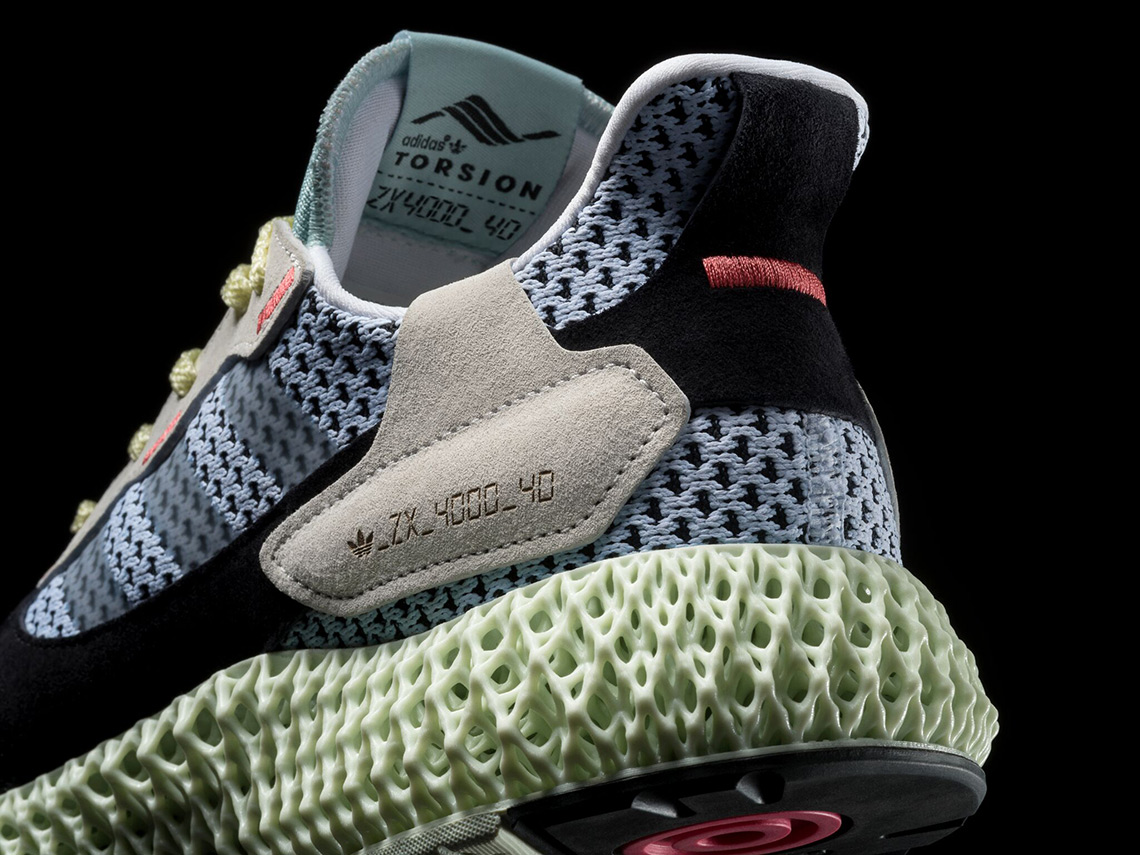